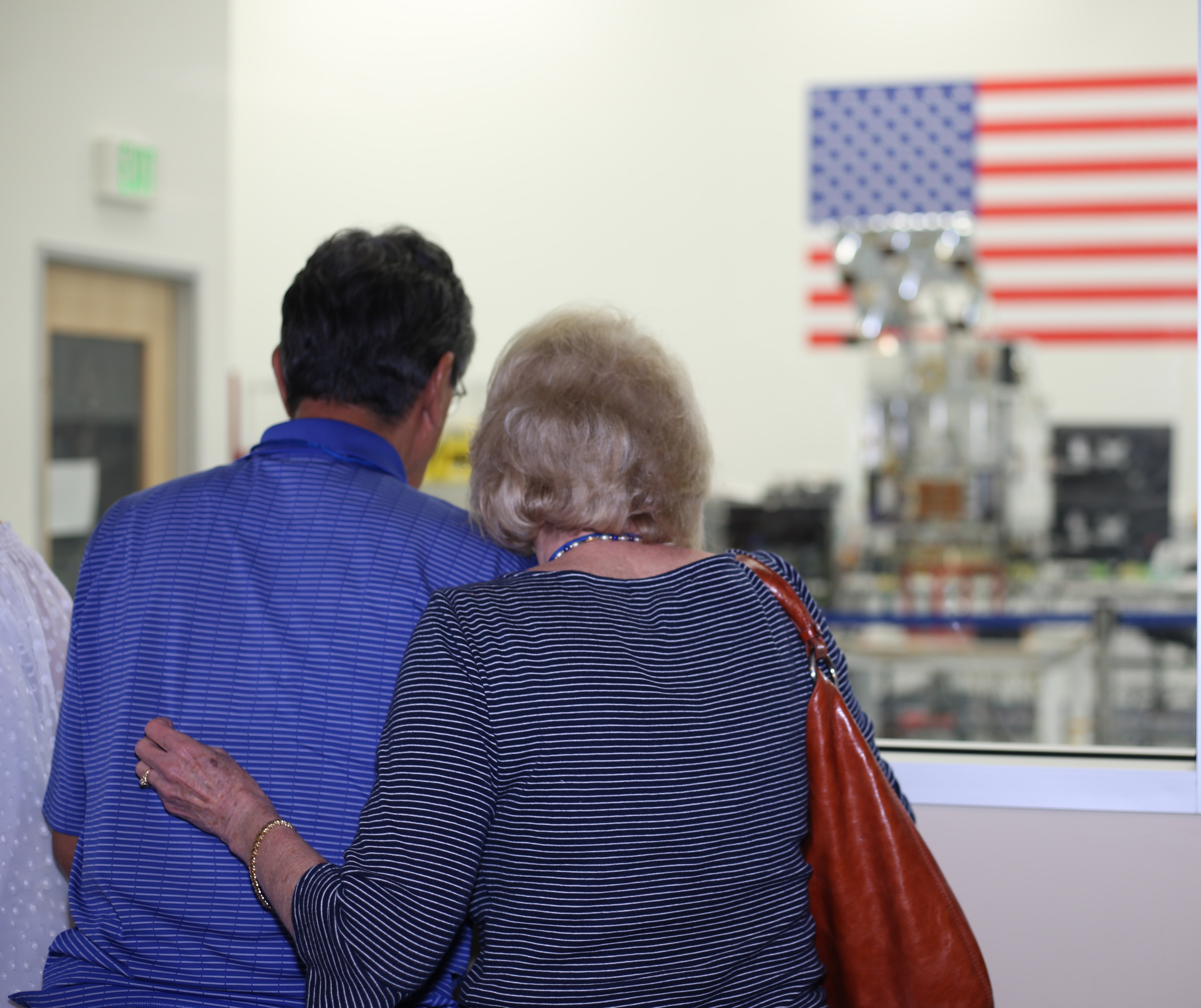 More than 70 Heritage Flight family members and loved ones joined Celestis and Surrey Satellite Technologies, US staff in Englewood, Colorado for “A Celebration of the Heritage Flight” on July 21, 2017.

Thanks to the generosity of Surrey, guests got a tour and close-up view of the Orbital Test Bed (OTB) Satellite that serves as host for the flight capsules of Heritage Flight participants before it is closed out and shipped to the launch site at Cape Canaveral, Florida. Mission and satellite briefings were provided by the OTB team, who received several requests for autographs from some of the younger guests - thrilled to see how and where the satellite that will launch their loved ones to orbit is constructed.

A special guest – legendary singer/song writer Neil Diamond – briefly joined the tour and congratulated the team as he viewed the spacecraft.

Here are a few moments captured from the event. Celestis is committed to providing the most compelling memorial service on or off the planet for our family members and their loved ones. 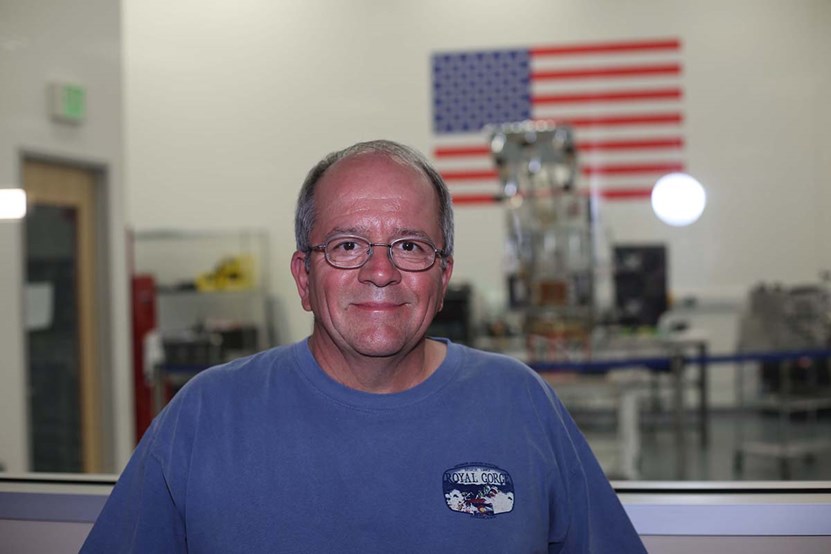 Larry Papke, whose parents are flying together on the Heritage Flight, standing before the OTB satellite on which his parents' flight capsule will orbit Earth. “The tour was awesome,” Mr. Papke wrote us afterwards. “It was very special and more than I expected.” 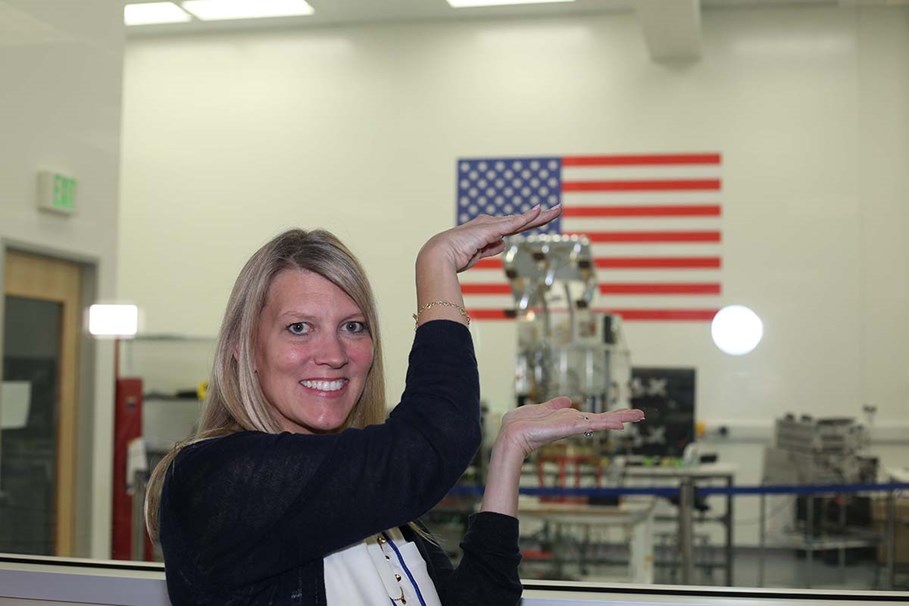 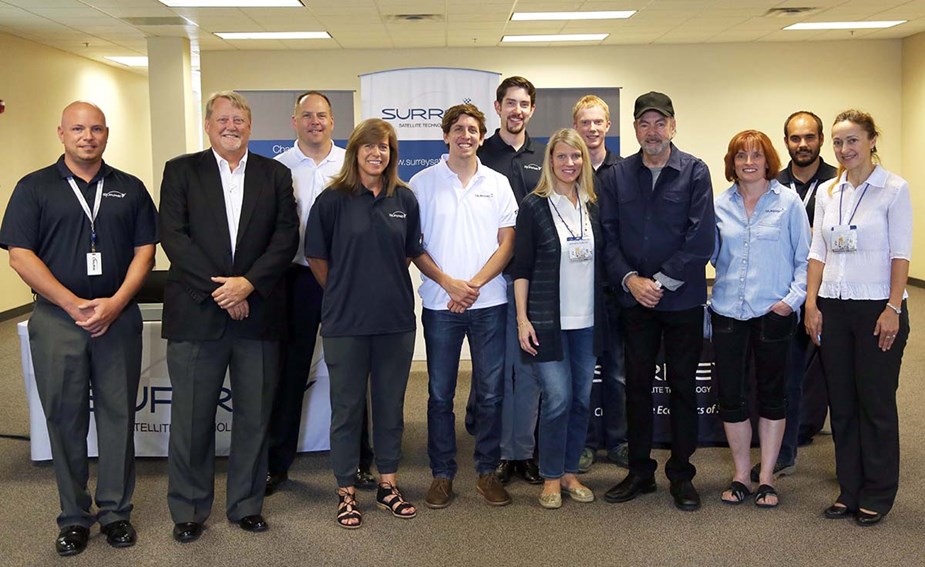 Group photo taken at Surrey. Standing next to Katie Diamond is her husband — American singer-songwriter, Neil Diamond (wearing the cap). 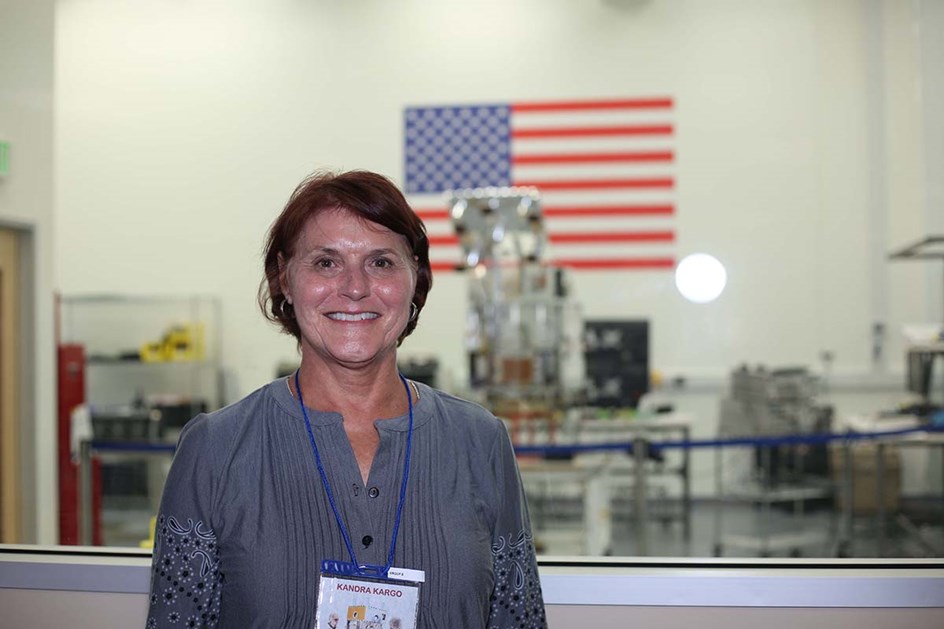 Kandra Kargo, spouse of Heritage Flight participant Cornelis J. Simons. Mr. Simons, who spent much of his life in his native Holland, was knighted into the Sixth Order of Orange-Nassau by the Dutch Queen, Beatrix of Nassau, for his service and public outreach in astronomy. 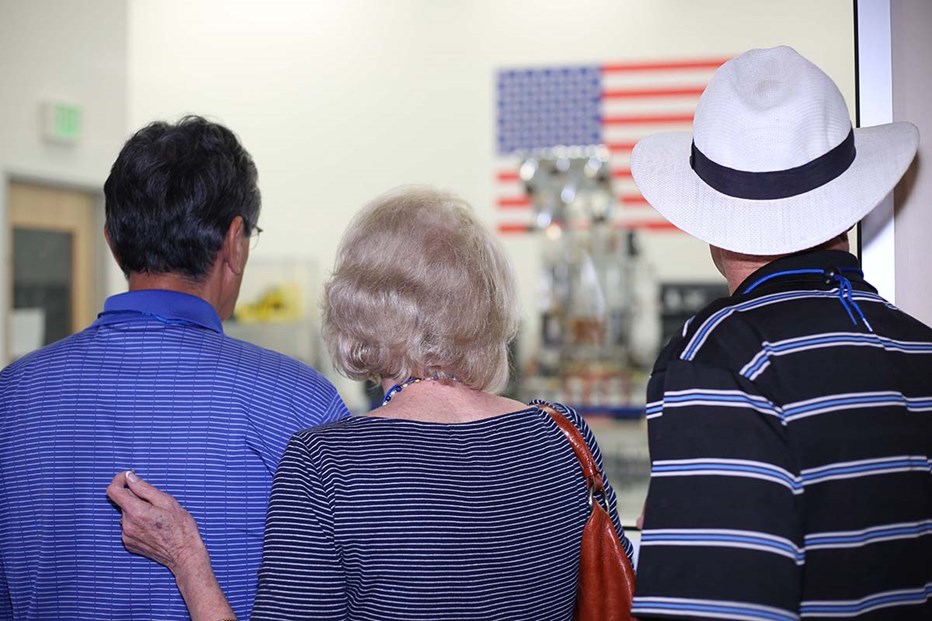 A Heritage Flight family viewing the OTB satellite, which will carry their loved one on a journey among the stars.

More About the Heritage Flight 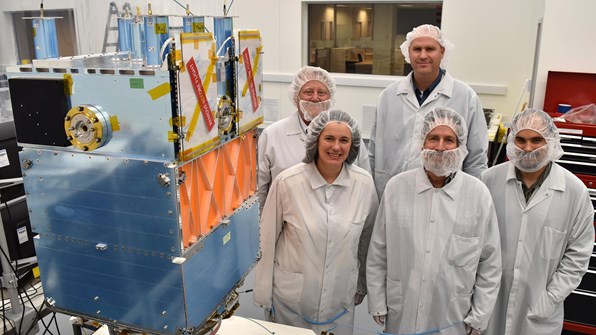 Celestis staff and Surrey engineers posing next to the OTB. Image credit: Surrey Satellite Technology US 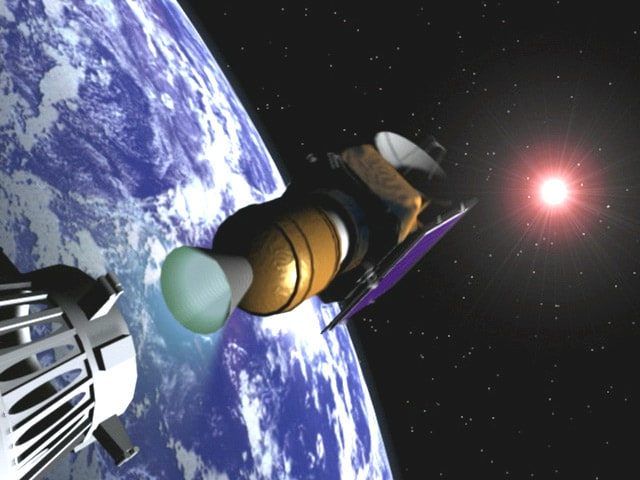 This special memorial spaceflight also allowed Celestis and Surrey to offer Heritage Flight families the extraordinary chance to see their loved ones’ flight container on a primary payload satellite! This private event – offered exclusively for family members and loved ones of participants on the Celestis Heritage Flight – celebrated the completion of OTB. 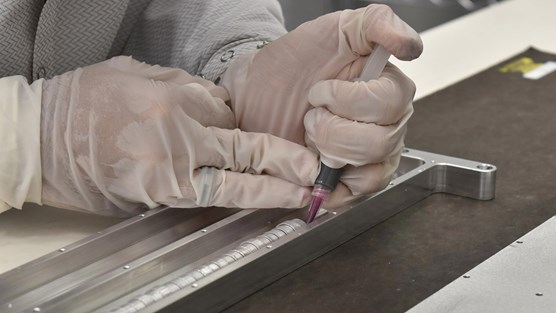