The BBC and countless news media organizations around the world reported November 15, 2021 that, "’Earlier today, the Russian Federation recklessly conducted a destructive satellite test of a direct ascent anti-satellite missile against one of its own satellites,’ US state department spokesman Ned Price said at a briefing. ‘The test has so far generated over 1,500 pieces of trackable orbital debris and hundreds of thousands of pieces of smaller orbital debris that now threaten the interests of all nations.’"

The BBC went on to report, “The test blew up one of Russia's own satellites, creating debris that forced the [International Space Station] crew to shelter in capsules. The station currently has seven crew members on board -- four Americans, a German and two Russians.”

Space debris has become of increasing concern over the years as more and more nations and private companies have been launching satellites onto Earth orbit. "With 16,000 satellites expected to be launched from 2021 to 2025, there is wide consensus that space sustainability and safe spaceflight operations are at risk," Space News reported in its October 21, 2021 issue. "Space debris removal technologies such as space tugs and junk collectors are now in the early phases of testing and development ... but these companies still don’t have a broad range of customers."

Video of a successful orbital debris experiment in space where the RemoveDEBRIS satellite harpoons a test object flying in micogravity. The UK’s University of Surrey led the consortium of leading space companies and research institutions that designed and built the satellite, operated on orbit by engineers at Surrey Satellite Technology Ltd.

Long term guidance by government institutions, such as the U.S. Departments of Defense and Commerce would help, Space News reports. "The [U.S.] Space Force says it wants to buy debris removal services, but if space traffic management moves to another agency it’s not clear who would make those buying decisions." That in turn undermines investor confidence in proposed commercial space debris removal services.

Space News goes on: "And there is still disagreement among agencies on whether the long-standing '25-year rule should be changed. That rule says satellite and any debris from its launch should not remain on orbit for more than 25 years after its mission ends. Some have called for that timeline to be reduced, particularly in heavily congested areas in low Earth orbit."

You Can Feel Proud to Fly with Celestis

Regardless of the destination you choose to fly your departed loved one – or yourself – in space, Celestis never releases cremated remains or DNA into the final frontier. All DNA samples and cremated remains for Celestis missions are flown in capsules, inscribed with your loved one’s name, designed to withstand the rigorous conditions of spaceflight.

The Celestis Earth Rise Service flies your loved one’s flight capsule into space and returns the capsule to Earth. You keep this capsule as a flown keepsake.

For Celestis Earth Orbit missions, your loved one’s flight capsule remains permanently attached to either a rocket stage or to a satellite that will orbit Earth until the spacecraft harmlessly re-enters and is completely consumed by Earth’s atmosphere — blazing like a shooting star in final tribute to the passengers aboard.

Celestis missions that fly to the Moon (Luna Service) or deep space (Voyager Service) are flown aboard or as part of a spacecraft and are not released. 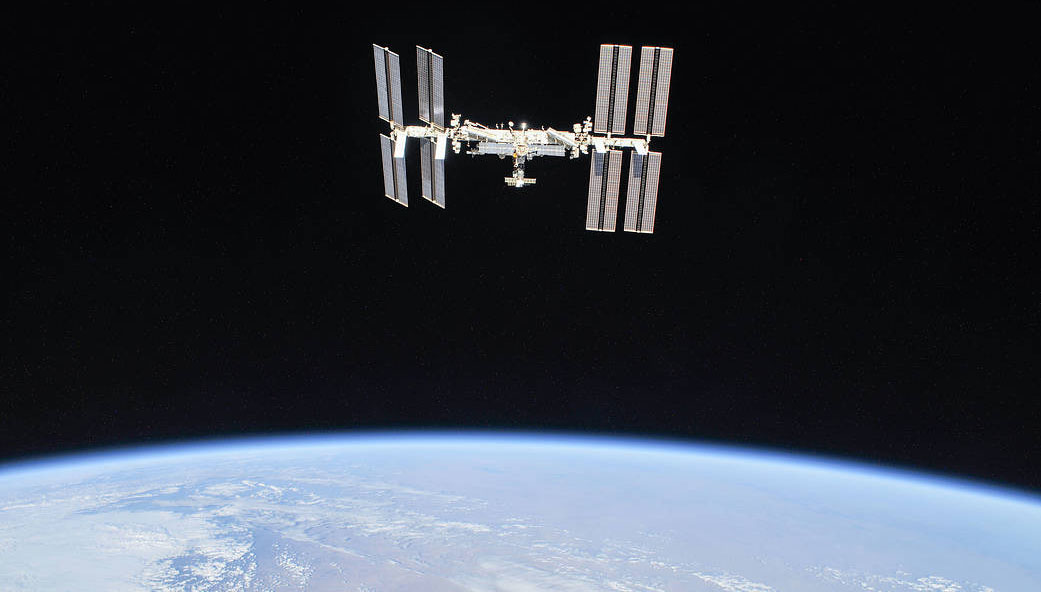 For missions that are launched aboard a commercially purchased launcher, the Office of Commercial Space Transportation, Federal Aviation Administration issues a license that verifies that the Celestis payload does not contribute to orbital debris. For missions not subject to FAA approval, Celestis voluntarily follows the same guidelines that prevent orbital pollution from its missions.

Furthermore, as a secondary payload, Celestis flies on missions that will launch regardless of whether Celestis is on board or not. Our small, incremental mass addition to the launch vehicle requires no additional rocket fuel, and our capsules carrying each participant's cremated remains or DNA sample, which are inert, perform valuable functions of mass balancing and radiation protection.

When you fly with Celestis, you are not contributing to the growing problem of space debris. Rather, you are flying with a company dedicated to protecting the space environment and the astronauts who live there.