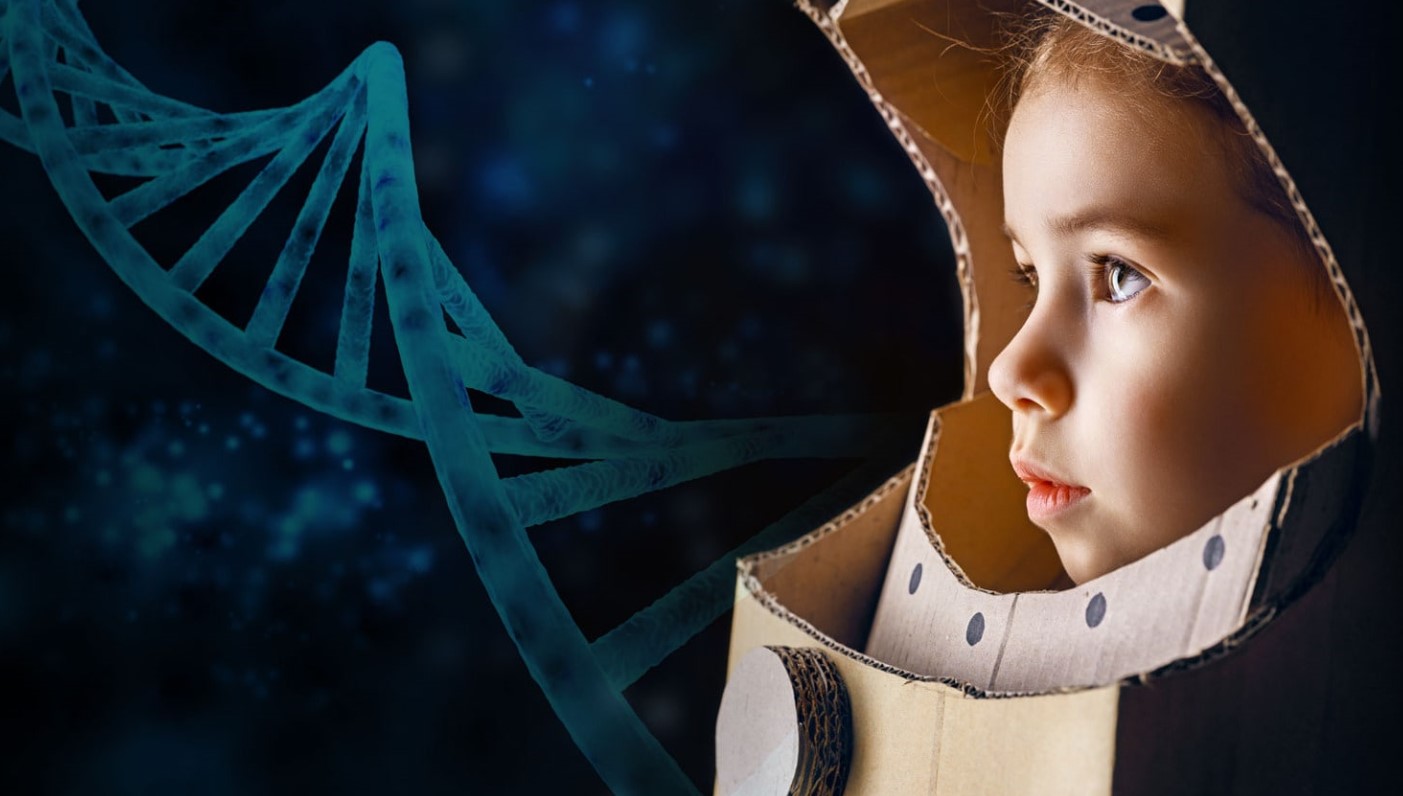 Have you ever wondered if you could go to space? Sure, we can listen to the accounts of astronauts and space travelers that have the privilege of first-hand experience to share their stories, but what would it be like to know that a part of you could leave Earth's orbit and travel among the stars?

With DNA Banking and Celestis, you don't need to be a part of NASA, the Space Force, or an eccentric billionaire to make that happen.

DNA Banking is the secure storage of DNA. It's a long-term solution to preserve a person's genetic material. Commonly DNA is removed from a blood sample, but it can also be extracted from other tissue or bodily fluid. DNA Banks hold genetic material to be studied or used in the figure.

There are several reasons why an individual might choose to bank their DNA. For some, it is so that future scientists can use that material as source information to create new therapies for the health and wellness of the population. For others, it is to maintain a genetic catalog so that after someone has passed, the health history coded in their DNA can be helpful for their descendants. 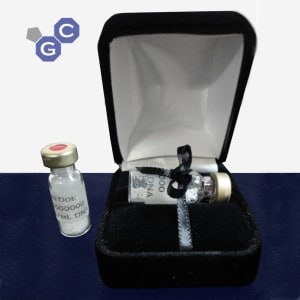 The process is simple and painless for the person who wants to bank their DNA. Commonly a cheek swab is all that is needed to collect the genetic material to store. Once stored in a DNA bank, it is kept in long-term storage for future use. Currently, it is believed that the half-life of DNA is over 500 years, which means the molecular structure of banked DNA will not degrade during that time period. Imagine what it might be like to have someone ten generations into the future analyze and consider the information in your DNA!

The best time to collect genetic material is while a person is still living. The reason why is because, after death, the information written in a person's DNA begins to degrade. You will still be able to retrieve some genetic code, but it will be an incomplete picture due to the natural decay process. It's important to note that the deceased must be in their natural state to retrieve the DNA for banking because embalming will destroy much of an individual's genetic code. DNA retrieval is not possible after cremation.

The genetic legacy preserved through DNA banking is vital for families that pass on hereditary factors impacting health. Some of these include a predisposition to heart disease, Alzheimers, and certain cancers. There has even been a genetic link discovered for dyslexia which suggests a genetic predisposition to multiple manifestations that impact a person's quality of life. Preserving one's genetic legacy allows researchers to compare and contrast numerous generations from the same family to test theories about the hereditary predisposition to certain conditions and test potential solutions to improve quality of life. 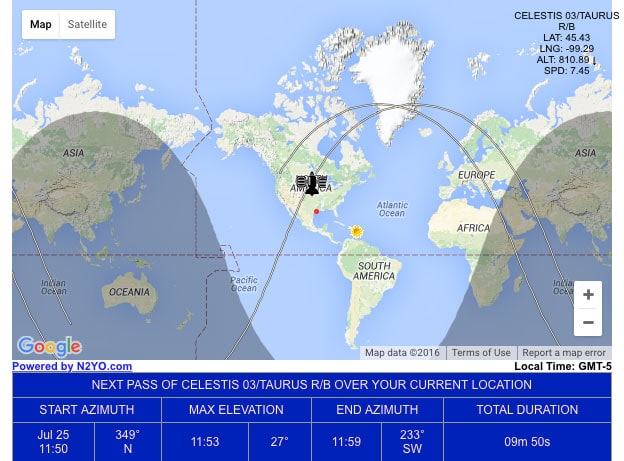 For over 20 years, Celestis has helped people from all over the globe fulfill a desire to go to space. With the extended DNA Space Flight options, even more people will have the opportunity to go to space without training with NASA or being a billionaire.

Celestis DNA™ allows anyone's complete unique genome launched into space. This means you could make a genuine journey into space. Depending on which space flight you choose, you can even elect off-planet personal DNA storage to make your genetic material available to any intelligence that might study it in the cosmos.

DNA space flights are available for a solo traveler, or you choose a Gemini Tandem Launch that accommodates two people's genetic codes. This dual option means you can accompany a loved one that has passed into space even while you are still alive so that you can enjoy the knowledge that the two of you will travel the stars together for all eternity. Alternatively, you could send the DNA of two people still living into space and enjoy live satellite tracking to chart the voyage. Finally, if you have banked the DNA of two deceased people, they can enjoy a forever flight into space regardless of the final disposition of their remains.

How is the DNA sample collected?

You or your funeral home will receive a Genetic Health DNA Memorial sampling kit in the mail. Read more

How long will the DNA stored in space last? Will it degrade?

It might, however, long-term exposure to the space environment does not seem to destroy DNA. Read more

When is the next launch?