Why Enterprise Station is Different from Other Deep Space Missions, Part 1 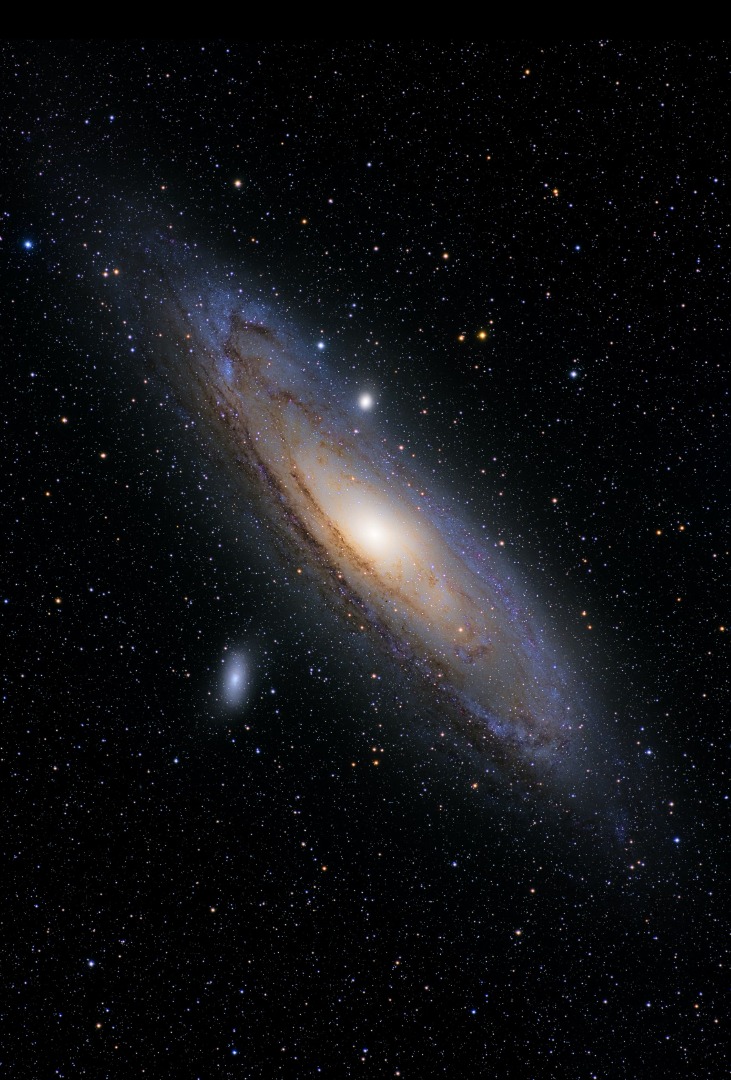 Image by Chen Liu via Unsplash

Since the golden age of science fiction and the early Space Age, humans have been fascinated with the idea of visiting the depths of space far beyond Earth. During NASA’s Apollo days in the 1960s, one possible plan for surplus Apollo hardware involved a possible deep space mission that would see its astronaut crew fly by the planet Venus. While this idea never materialized beyond the drawing board, NASA and other space agencies have sent various uncrewed spacecraft into the solar system – and beyond – that have sent back images and data telling humans about conditions far beyond our planet and its humble moon. Who could forget the images New Horizons sent back showing us that Pluto had an icy “heart” or the iconic Voyager images of the outer Solar System planets, including ice giant Neptune, with its deep blue hue and faint rings? We all want to know what lurks “out there,” and we’ve all been enthralled by the night sky.

With nearly 30 years in the industry and a record of excellence, Celestis Memorial Spaceflights is committed to making its first deep space Voyager Service – the Enterprise Flight – unforgettable for its participants and onlookers. When Celestis Memorial Spaceflights’ Enterprise Flight reaches a stable heliocentric orbit, it will be renamed Enterprise Station. One of the significant differences distinguishing Enterprise Station from other deep space missions is that it truly represents the breadth and scope of humanity with its contributions – from people like you. As spaceflight becomes increasingly more accessible and democratized, humanity now has the opportunity to contribute to and participate in a true mission of purpose that will orbit the Sun for all eternity.

This two-part article will discuss previous attempts to symbolize Earth in deep space, how space has become more accessible to all allowing for the presence of Enterprise Station, and why humans are incentivized to send “forever” messages, ashes, and even their DNA into the cosmos.

A previous Celestis article discussed the history of sending signals symbolizing human life beyond the Solar System and into interstellar space. From Earth, scientists and engineers have utilized radio telescopes since the 1960s to send encoded messages to other planets and star clusters. In 1974, astronomer Frank Drake devised the Arecibo Message, which was then “beamed” to globular star cluster Messier 13 via the then-operational Arecibo radio telescope on November 16th of that year. At the time, the 1,679 bits of data contained within the message – which included periodic elements, a descriptor of the human body, and a simple diagram of the telescope, among other segments – represented a technological triumph as the telescope had recently undergone extensive upgrades. (Indeed, with more upgrades, the telescope was operational until 2020.)

However, there were a couple of “drawbacks” to the Arecibo message: Messier 13 is roughly 25,000 light years from Earth, making it highly unlikely we’ll ever receive a return message. Moreover, the message was devised by scientists, not “regular” Earth citizens – and its length and scope were somewhat limited by 1974 technology. In 1999 and 2003, Cosmic Calls 1 and 2 – the brainchild of Celestis’ CEO Charles M. Chafer – sent messages to nine stars and star systems utilizing the mighty Yevpatoria RT-70, among the world’s most powerful, largest radio telescopes. The earliest date Cosmic Call’s messages will reach Gliese 49, a star in the constellation Cassiopeia, will be during 2036 – 14 years from the writing of this piece.

The Pioneer 11 and 12 spacecraft, launched before the Arecibo Message was transmitted, both carried the “Pioneer Plaque,” which were last-minute add-ons devised by scientist Dr. Carl Sagan and further represented humanity in space with diagrams depicting the average man and woman, hydrogen, the planets, and a simple diagram of the Pioneer spacecraft. Later that decade, the Pioneer Plaque idea received an upgrade with images and sound. The Voyager Golden Records were attached to both Voyager spacecraft before their 1977 launches, carried images depicting life on Earth encompassing humans, plants, and other animals, and featured sounds encompassing messages from world leaders, classical music, babies’ cries, and rock and roll music (thanks to Chuck Berry). This effort, again, was spearheaded by Sagan.

Why is humanity so obsessed with sending its “phone number” into the cosmos? There have been arguments for and against sending signals from Earth to possible other lifeforms in and beyond our Solar System. While some are against sending messages into space as an effort “not to poke the bear” (if aggressive lifeforms live beyond our reach), others argue that due to the Pioneer, Voyager, Arecibo Message, and other interstellar radio calls that the “ice has been broken” already. But Drake, Sagan, and other scientists and thinkers during the 20th Century all had similar ideas: that sending a message into deep space could function as a friendly “hello, we are out there” to other lifeforms or could even be discovered by arks of humans in later generations who successfully settled in deep space.

Save for Cosmic Calls 1 and 2, most interstellar messaging has been performed by scientists and engineers only – not by regular citizens. Enterprise Flight – which will become Enterprise Station once securely established in deep space – seeks to change that. With its ashes, Celestis DNA™, and Celestis MindFiles™, all citizens of Earth have an opportunity to be a part of a deep space outpost setting out on a journey like none other. This is what, in part, differentiates Enterprise Station from other deep spacecraft such as the Pioneers and Voyagers.

Stay tuned for Part 2 of this article series, which will discuss two other reasons that Enterprise Station represents a departure from previous spacecraft carrying messages and payloads into deep space: increased accessibility to real spaceflight and incentives that motivate humans to send sentimental pieces of art, photos, and messages into the cosmos.