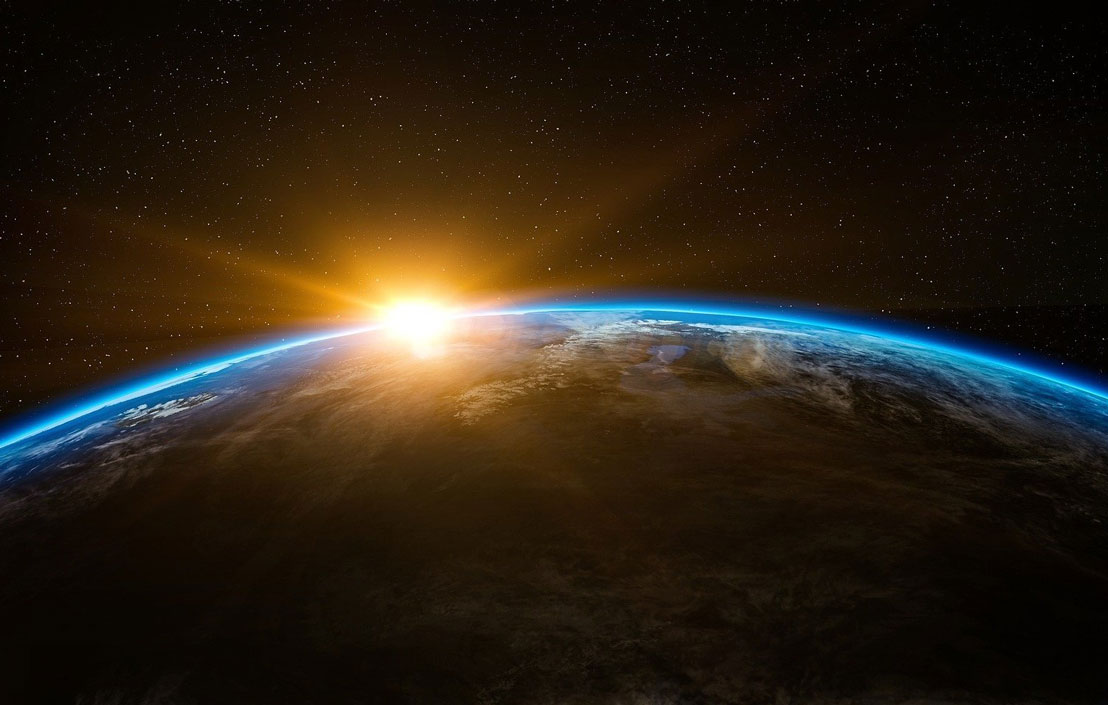 Have you ever wondered what's out there beyond the moon and into the far, far away stars? If so, you won't be surprised that you are not alone in your curiosity about deep space.

What is Deep Space?

The International Telecommunication Union defines "deep space" as starting at a distance of 2 million km (approximately 0.01 AU) from the Earth's surface. It is the realm that extends beyond the known boundaries of outer space and continues ad-infinitum.

Can We See Deep Space?

Yes, by using a deep space telescope with an ultra-wide aperture and some carefully engineered optics, distant targets in deep space are visible from Earth. However, you don't need technology to view deep space objects. For example, you've seen this one without looking for it! Lying just under Orion's Belt sits the Orion Nebula; of all the nebulae in the Milky Way, this is one of the brightest, which is why we can see it without the assistance of a telescope. It is a beautiful splash of light that is most visible in the evening sky from January to April but is visible year-round.

What Is The Deep Space Network? 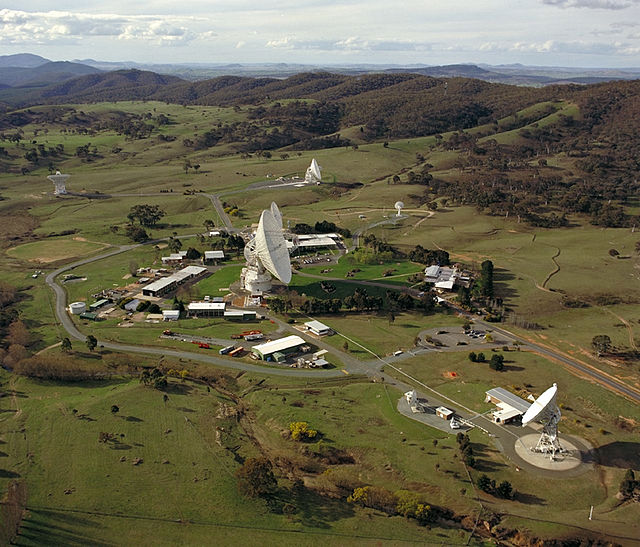 It was created to be a separately managed and operated communications system that would accommodate all deep space missions, thereby avoiding the need for each flight project to acquire and use its specialized space communications network.

The DSN currently consists of three deep-space communications facilities placed approximately 120 degrees (or one-third the way around the world) apart: at Goldstone, in California's Mojave Desert; near Madrid, Spain, and near Canberra, Australia. 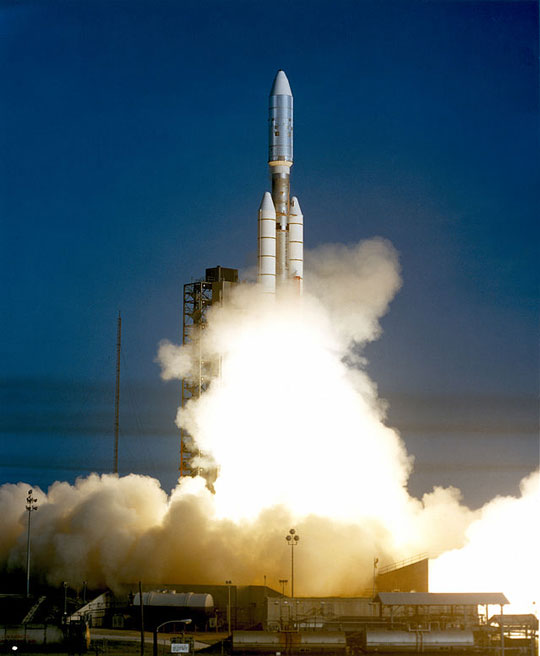 To put this into perspective, Geospatial World reports, "nearly 6,542 satellites are orbiting the Earth as of January 1, 2021. Of these, 3,372 satellites are active, and 3,170 are inactive. As reported in the Index of Objects Launched into Outer Space, issued by the United Nations Office for Outer Space Affairs (UNOOSA), there were 7,389 individual satellites in space at the end of April 2021."

Could I Visit Deep Space? 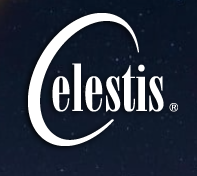 The Celestis Enterprise Flight has a manifest whose destination is deep space. On that flight, reservations are now open for both cremated remains and DNA samples so that you or a loved one could participate in an exciting pioneering space flight to send human matter into deep space.

It is the first of its kind to launch from Earth and travel over 250 million miles (400 million kilometers) beyond the Earth-Moon system. Imagine honoring your loved one on an eternal trip into deep space or sending your DNA where truly "no man has gone before." 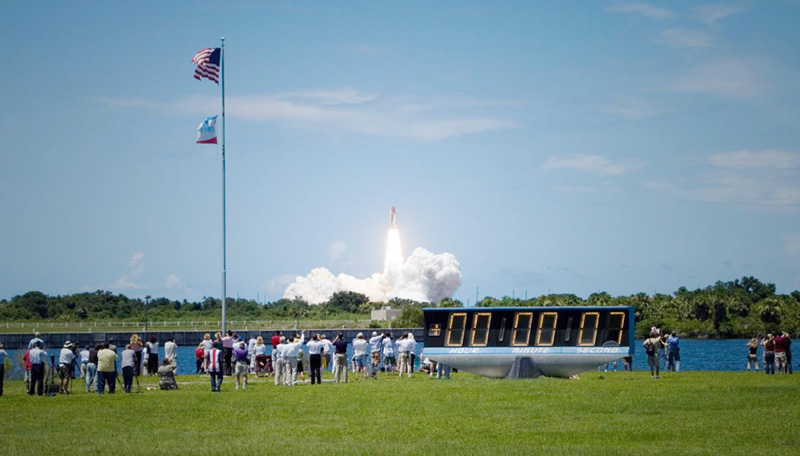 The history-making Enterprise Flight will include a personal flight capsule launched into deep space. You, your family, and your loved ones can witness the exciting rocket launch carrying your loved one aboard during participation in a three-day memorial event in Cape Canaveral or watch the memorial service and the launch via a live-streaming webcast. As always, service performance is guaranteed, and there are easy payment plans available to ensure accessibility to this exciting offer.

When you join this mission, you will be accompanied by space history's greats, including honored participants Gene and Majel Barrett-Roddenberry, the creators of Star Trek®, and James Doohan, who played "Scotty" on the popular series.

Imagine taking part in a memorial service that reaches into the universe, with the same tribute shared by NASA, astronauts, celebrities, & others around the world. In addition, you can give your loved one the gift of eternal spaceflight by sending their cremated remains into deep space!

Deep Space is the new frontier of space exploration that only a fraction of man-made space crafts have reached. Be a part of history on this pioneering journey and claim your ticket into deep space.