The Celestis Foundation shares your dedication to promoting innovative projects that improve life on Earth and stimulate our ongoing exploration of the universe. The Foundation focuses on nurturing entrepreneurial space enterprises, supporting organizations that educate our children and the general public about space, and contributing to charities that create a positive future on Earth. That's why one of the earliest charities to receive a Celestis Foundation grant was the Ansari X Prize, which was a space competition in which the X Prize Foundation offered a $10 million prize for the first non-government organization to launch a reusable crewed spacecraft into space twice within two weeks. SpaceShipOne would win this prize after making two successful spaceflights within five days in 2004. 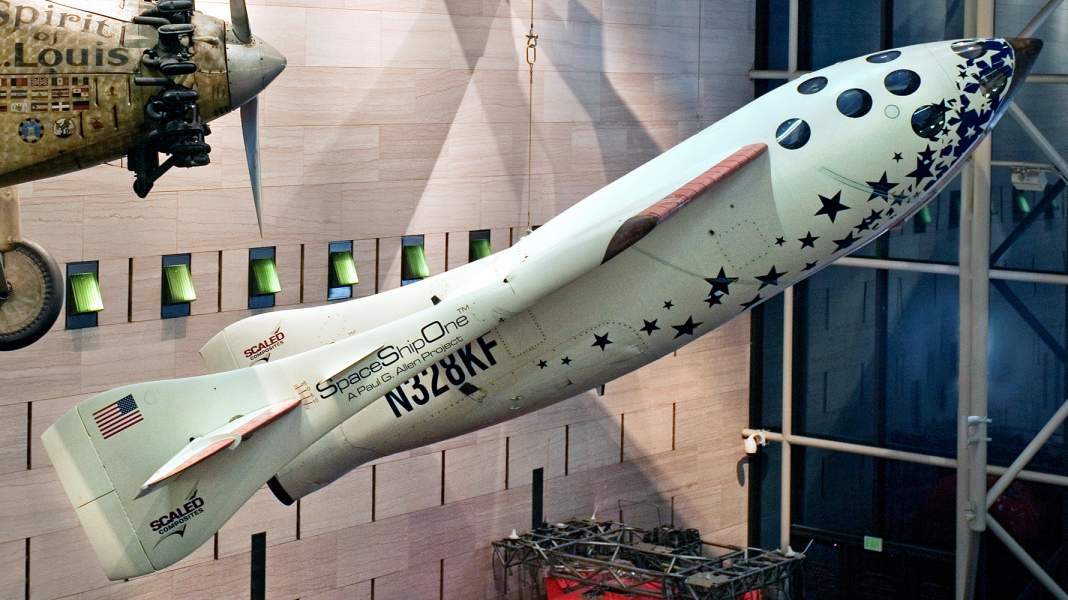 SpaceShipOne on display in the Boeing Milestones of Flight Hall exhibition at the National Air and Space Museum, Washington, DC.

Celestis will fly its next Luna Service mission on board a spacecraft competing for another XPRIZE endeavor, the Google Lunar XPRIZE. This $30 million dollar prize encourages space entrepreneurs to develop robotic spacecraft that will explore the Moon. The winning team will deliver a spacecraft to the Moon, have that spacecraft travel 500 meters (1,640 feet) across the lunar surface, and transmit high-definition images and video to Earth. Of the five teams competing for this prize, Celestis has chosen the U.S. company Moon Express (MoonEx) as the featured provider of our next Luna Service mission, the Luna 02 Flight. MoonEx's spacecraft will be launched on board a Rocket Lab Electron launch vehicle. 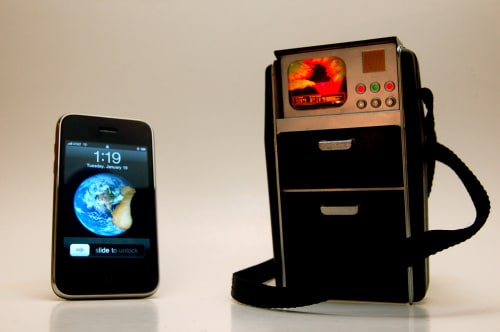 Just as modern technology has developed smartphones that function like the communicators from Star Trek, the XPRIZE Foundation is facilitating the development of medical tricorders.

Although the XPRIZE Foundation initially focused on space exploration, it has since broadened its scope. Inspired by the Star Trek science fiction series, the Foundation now offers the $10 million "Qualcomm Tricorder XPRIZE" -- a "global competition to stimulate innovation and integration of precision diagnostic technologies, helping consumers make their own reliable health diagnoses anywhere, anytime," quoting from the XPRIZE website. "Imagine a portable, wireless device in the palm of your hand," the Foundation continues, "that monitors and diagnoses your health conditions. That’s the technology envisioned by this competition, and it will allow unprecedented access to personal health metrics. The end result: Radical innovation in healthcare that will give individuals far greater choices in when, where, and how they receive care.” The Tricorder would: measure such vital signs as blood pressure, heart rate and temperature; screen for such conditions as hypertension, HIV and strep throat; and even detect such illnesses as diabetes, anemia and urinary tract infections. Such a device might very well help more people live long and prosper!

Other XPRIZE Foundation prizes promote the development of technologies that would: help illiterate adults learn to read; explore and map the ocean floors; utilize Artificial Intelligence to solve global problems; and even, "... alleviate the global water crisis with energy-efficient technologies that harvest fresh water from thin air."

Learn more about the XPRIZE Foundation....