Celestis’ Aurora Flight: The Meaning and Beauty of Aurorae 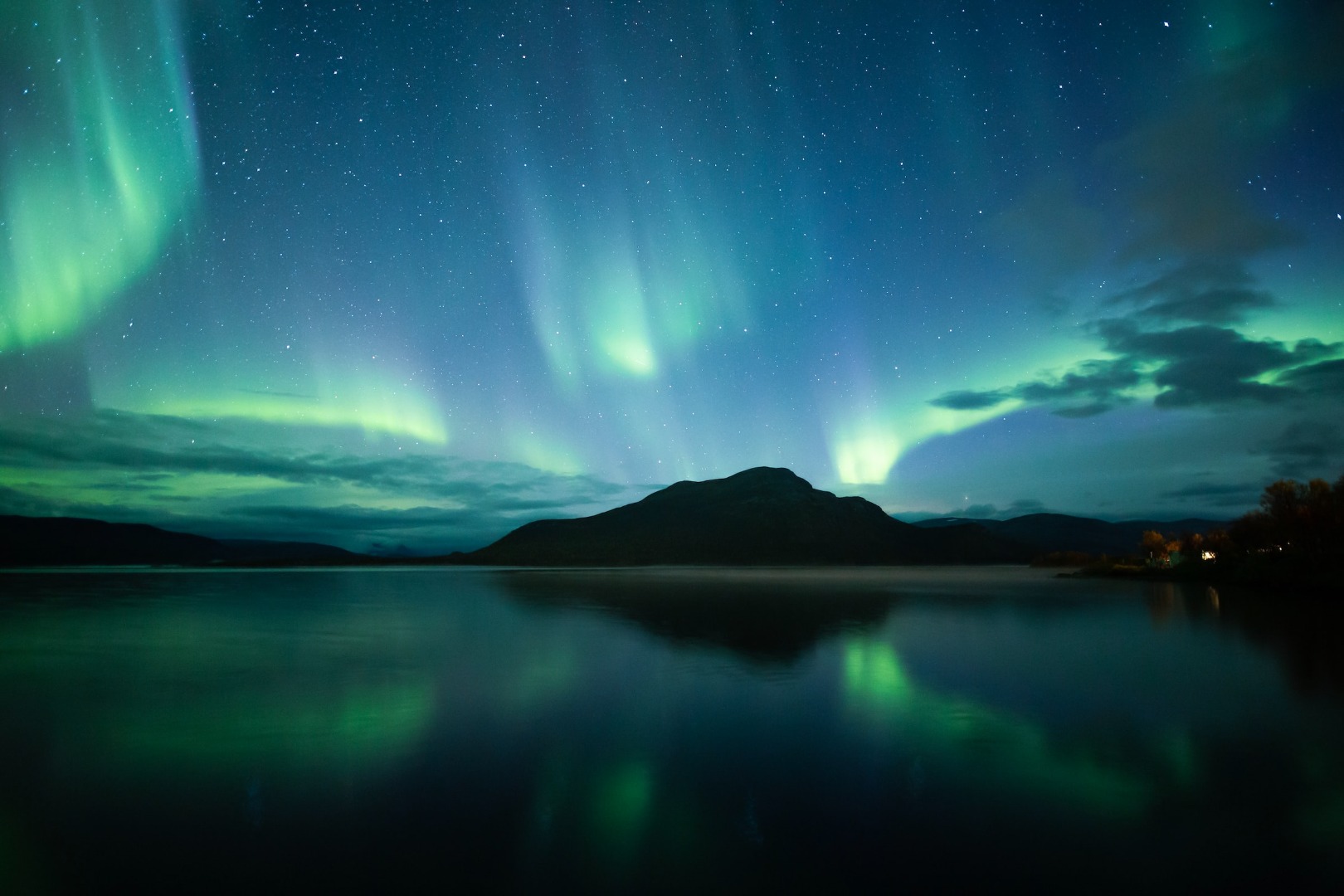 Photo by Sami Takarautio on Unsplash

Celestis’ upcoming Aurora Flight was named after the natural phenomenon that rarely occurs outside 70 degrees north and south latitudes and fills the skies with an exquisite glimmering jewel-toned brilliance. Throughout the centuries, cultures worldwide have associated them with various portents and messages from ancient ancestors. Aurorae are also viewable from space and are often photographed by the astronauts and cosmonauts aboard the International Space Station.

Fittingly, Aurora is the name for the Roman goddess of dawn, which is when the Aurora Flight will take place on Wednesday, November 30th. But what causes this phenomenon, and why do they take place? How does the Sun, approximately 92 million miles from our home planet, cause such an extravagant light show near Earth’s poles?

The Study of Aurorae

Many organizations and space agencies, including NASA, study the aurorae. The shimmering, multi-colored lights near Earth’s poles have fascinated scientists for centuries but remained largely mysterious until the late 1950s. From 1957 through 1958, Aurora Flight participant and future NASA astronaut Dr. Philip Chapman went on an ANARE (Australian National Antarctic Research Expeditions) expedition, braving subzero temperatures, to discover the cause of the southern lights (aurora australis). In his words from a 2020 National Space Society interview:

There were 29 of us at Mawson [in Antarctica], all male. My job was to study the aurora australis. To that end, a two-man camp had been established the previous year at Taylor Glacier, 50 miles west of Mawson. The idea was to take stereo photos of the aurora (which is at an altitude of about 60 miles), using a camera mounted on a theodolite. I spent most of the winter there...The aurora was a mystery when I went to Antarctica, but the first US satellite, Explorer 1, discovered the Van Allen Belts while I was there. Physicists everywhere understood the lights in the sky – except for those of us who had been observing them, out of touch in Antarctica.

As stated by Chapman, Dr. James Van Allen’s groundbreaking studies of the Earth’s magnetosphere, aided by his instrument aboard the first U.S. artificial satellite, was a watershed moment in figuring out what caused aurorae. So, what causes Earth’s most dazzling light shows? The answer lies in the solar wind continuously emanating from the Sun, our closest star. The solar wind is powerful enough to reach Earth and “magnetically reconnect,” accelerating its particles from space toward our planet’s polar regions. 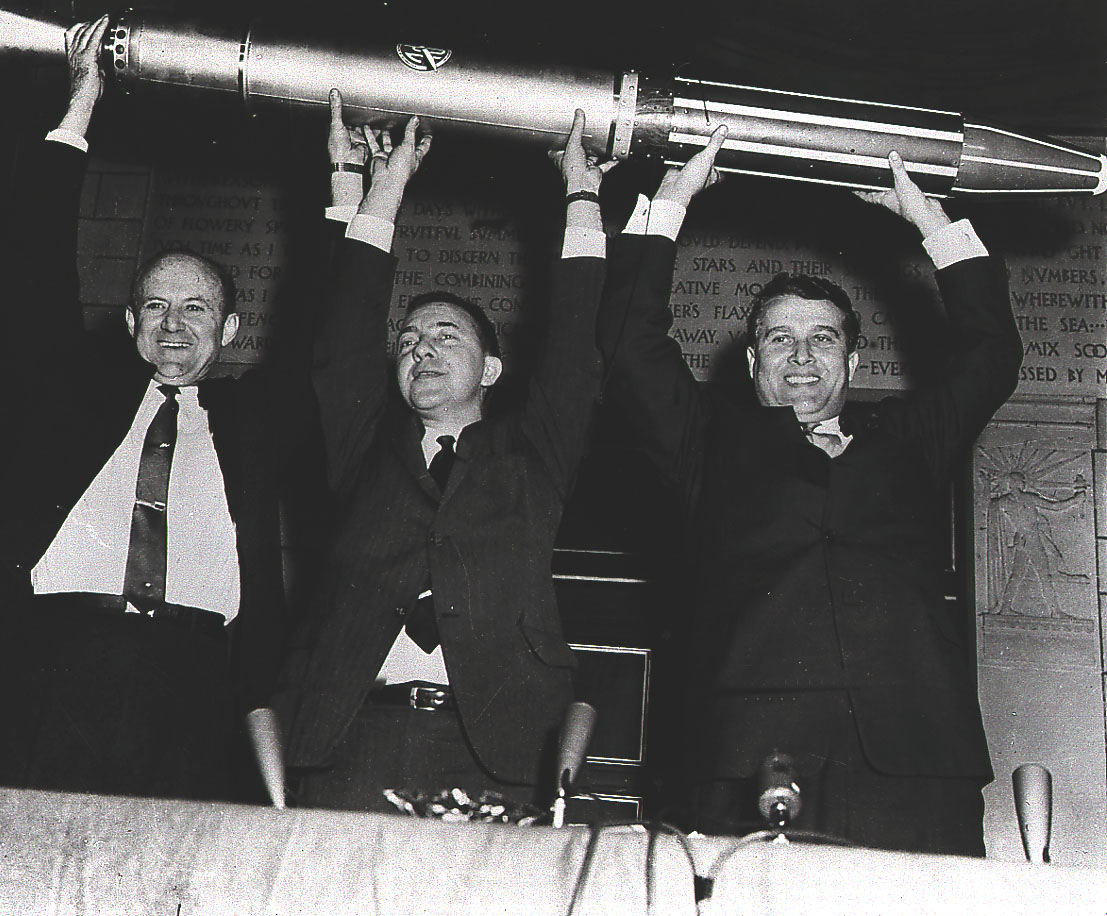 According to a NASA article explaining aurorae, “Earth’s tear-shaped magnetic field — called the magnetosphere — continuously oscillates and responds to the changing intensity of the solar wind. The solar wind particles funnel around to the long tail of the magnetosphere, where they become trapped. When magnetic reconnection occurs, the particles are accelerated toward Earth’s poles. Along the way, particles can collide with atoms and molecules in Earth’s upper atmosphere, an interaction that provides the atoms with extra energy, which is released as a burst of light. These interactions continue at lower and lower altitudes until all the incoming energy is lost. When we see the glowing aurora, we are watching a billion individual collisions, lighting up the magnetic field lines of Earth.” The result is like nothing else viewed on our planet and easily beats any Fourth of July fireworks show.

This phenomenon, however, isn’t limited to Earth. Aurorae have also been detected by spacecraft observing other planets in the Solar System, including Jupiter, Saturn, Neptune, Uranus, Venus, and Mars. They’ve even been observed on Comet 67P/Churyumov–Gerasimenko by the European Space Agency’s (ESA) Rosetta spacecraft.

Think of the Sun as a constantly “at power” nuclear reactor (fusion, not fission); like human-made atomic reactors, it continually produces radiative heat and light. The Sun’s energy is so powerful that it can be disruptive and unpredictable. There have been times in history when this phenomenon has interrupted electrical power and communications on Earth.

From September 1 to 2, 1859, an unprecedented geomagnetic storm called the Carrington Event caused widespread electrical disruptions and blackouts on Earth. History’s strongest recorded geomagnetic storm was named after astronomer Richard C. Carrington, who saw “a sudden flash of intense white light from the area of the sunspots” he was then observing. The night turned to day within less than 24 hours in North America and Central America.

According to the well-researched Wikipedia article about this event, telegraph systems – the prime source of communications in North America and Europe at the time – failed and even gave some operators intense electric shocks. Two telegraph operators – one in Boston, Massachusetts, and one in Portland, Maine – could even disconnect their power sources and send messages using the auroral current only. Many wooden telegraph stations spontaneously exploded. Aurorae were observed as south as Florida, which both enthralled and puzzled Sunshine State natives who had never seen the phenomenon. People in New York could read their newspapers at night without candles and oil lamps. 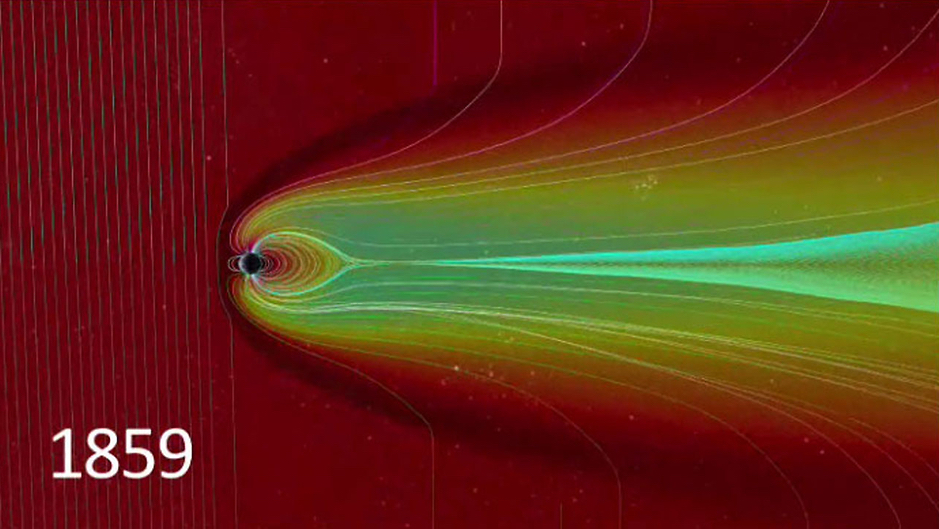 Screen capture from video of a model of the 1859 Carrington Event. Image credit: NASA Goddard

While astronomers were able to observe this solar storm in 1859, it’s evident that humankind was over a century away from launching satellites that could predict these disruptive events. During the 1960s, the Orbiting Solar Observatories began surveying our closest star to better predict its activity; that program’s discoveries were augmented by groundbreaking, real-time observations made by the Skylab space station’s Apollo Telescope Mount from 1973 to 1974. By August 1972, an intense solar storm was observed by astronomers and corroborated by several spacecraft, including Pioneers 9 and 10. 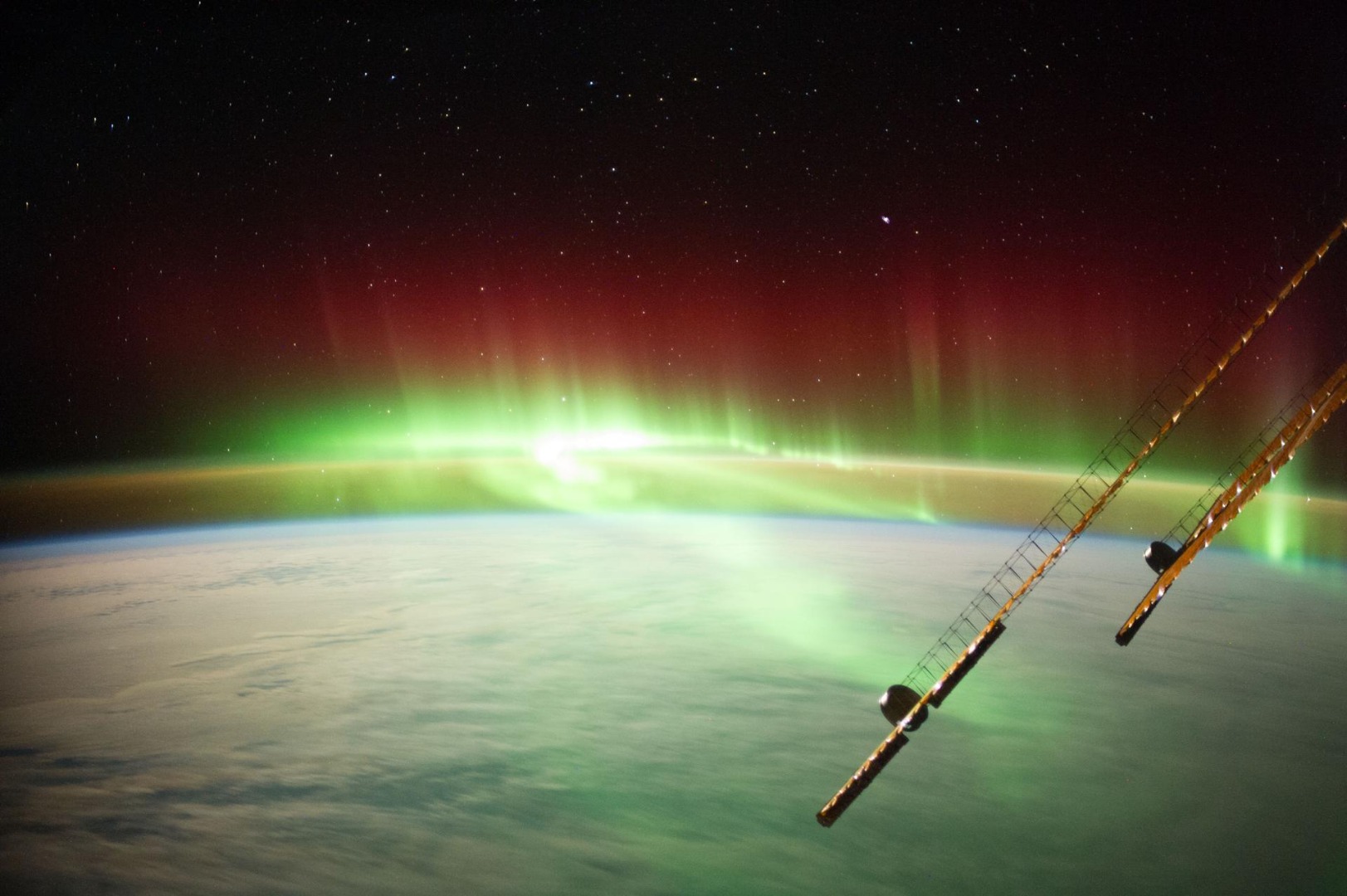 Several space agencies, including NASA and ESA, have launched solar-orbiting and solar-observing spacecraft that can look at the Sun in detailed ways that weren’t previously possible. At present, Earth-based observatories and radar can look into the skies, and sounding rockets (small, instrumented suborbital rockets, very similar to the SpaceLoft™ XL rocket launching the Aurora Flight) can also aid in observing aurorae. In 2008, NASA’s THEMIS program discovered what made the northern lights seem to “dance” and flicker.

The breathtaking beauty, indelible power, and radiance of the aurorae inspired the symbolism behind Celestis Memorial Spaceflights’ Aurora Flight mission logo. The Aurora Flight logo is described as follows:

Like spirits hovering in the heavens above in the pre-dawn sky, the beautiful, shimmering lights of the aurora beckon Celestis participants to join them in space. Launch of the Celestis Aurora Flight occurs at Spaceport America, New Mexico, once the sun, which powers the aurora, rises in the east under the watchful eye of the nearby Sunspot Solar Observatory.

Launch event tickets are now available on our Aurora Flight event website, which provides access and transportation to all launch events. Not only will guests receive a tour of UP Aerospace’s facilities at Spaceport America and view a space launch in real-time as close as safely possible, but Celestis will host a non-sectarian memorial service at the Las Cruces Convention Center for the friends, family, and loved ones of all those on board the Aurora Flight.

In addition, retired NASA astronaut Richard M. “Mike” Mullane will speak before the memorial service to give guests an insider’s view into what spaceflight is like. Following the memorial service, you are invited to attend the Celestis Welcome Reception and meet the team that made the Aurora Flight possible. But act quickly, as local hotels, including our Launch Headquarters hotel (SpringHill Suites by Marriott Las Cruces, New Mexico), are rapidly filling up.