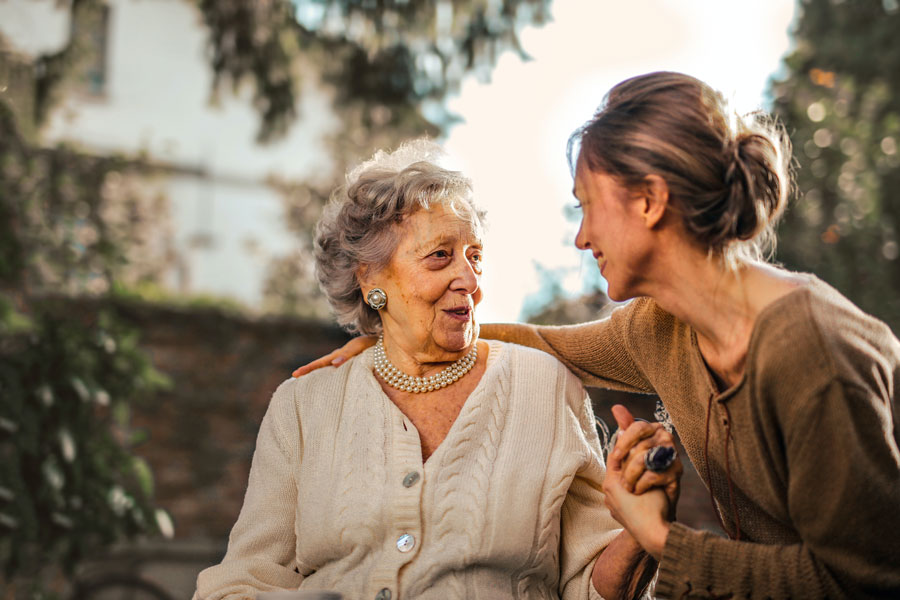 If you or a loved one has chosen cremation as your final treatment method for your remains, there are multiple options the next of kin can choose for final disposition. However, before we look at ideas for cremated ashes, it's important to consider any local, state, or federal regulations that might impact your options.

First, cremated remains are not considered toxic, which means you will not need to worry about negative environmental impacts if you choose to scatter the remains. However, suppose you decide to scatter the remains in a body of water. In that case, the Environmental Protection Agency has specific guidelines, and the Maritime Protection, Research, and Sanctuaries Act requires that you secure a permit for ocean burials.

Remember, simply because a place holds a special place in your heart (or fondness for the deceased) does not mean it's an ok place for final disposition. For example, several people have attempted to scatter ashes at Disneyland. Disney policy expressly prohibits leaving human remains at the park. It is a misdemeanor, and if you are caught doing so, security has been empowered to remove you from the premises. According to an article in the Wall Street Journal, local police have been called into Disney for precisely this circumstance. "Sgt. A spokesman for the Anaheim Police Department, Daron Wyatt said spreading ashes without permission is a misdemeanor. He added that officers have responded to calls for service regarding ashes' at Disneyland but said the park's on-site sergeant couldn't recall any arrests being made."

So, rather than risk a run-in with the police, let's explore options for the final disposition of cremated remains. 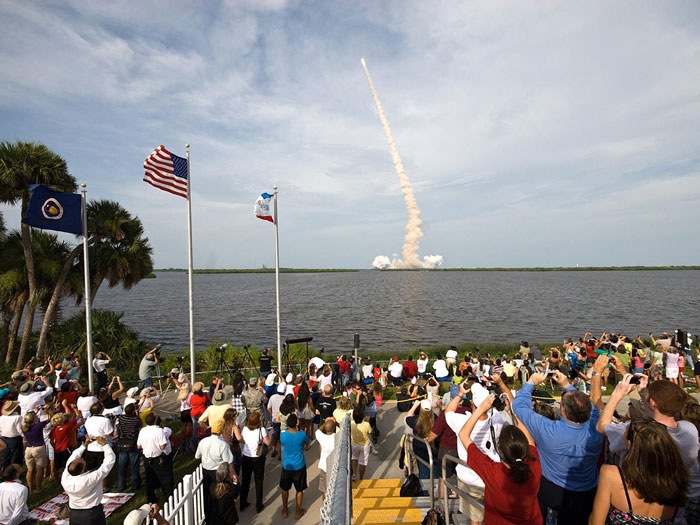 It's no secret that our favorite option for final disposition is aboard a Celestis Memorial Space flight. There are several different flights from which to choose. You can send cremated remains on a rocket that enters Earth's Orbit and then returns, that goes to the moon, or even travels infinitely through deep space. The beauty of this option is that it is not restricted to cremated remains. If you want to join your loved ones on the trip, Celestis offers DNA options so that a part of you can accompany the deceased on a journey to the stars. 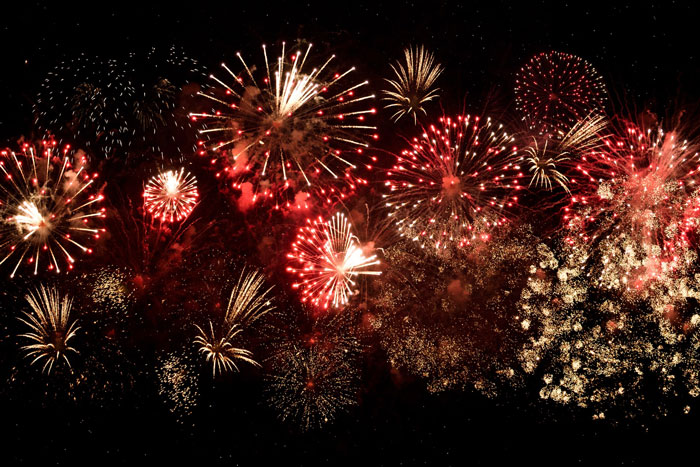 If flying on a rocket ship isn't a big enough bang, you have the option of commissioning fireworks that include the cremated remains on the head of pyrotechnics. Rather than spending a memorial in somber sadness, what a fantastic way to celebrate life with a spectacular show of color and excitement. 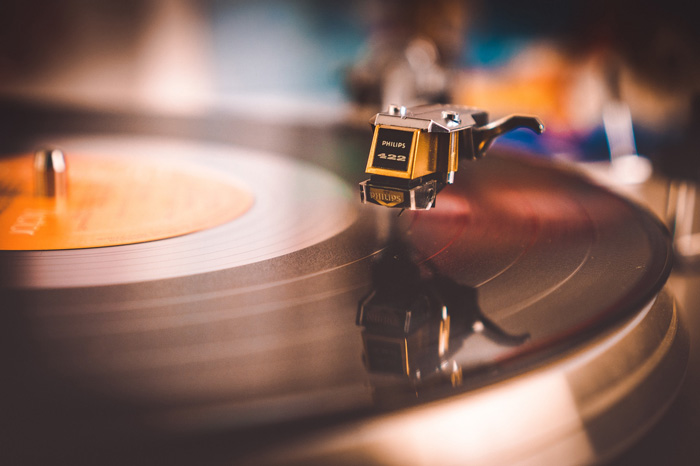 The memories of those we love are frequently triggered by a favorite song or even a recording of their voice. How many voicemails are lovingly saved after someone has passed for the opportunity to hear them speak just one more time? You can elevate that experience and have cremated remains pressed into a Vinyl Record. So whether you choose to record a particular song or perhaps even their voice, you will know that your loved one is truly there in the room with you when you play that record.

If you are looking for a more traditional final disposition, consider internment. Internment means "to place inside," If you've chosen cremation, it is traditional to place the ashes inside a permanent resting place such as a columbarium, a burial plot, or a cremation niche. 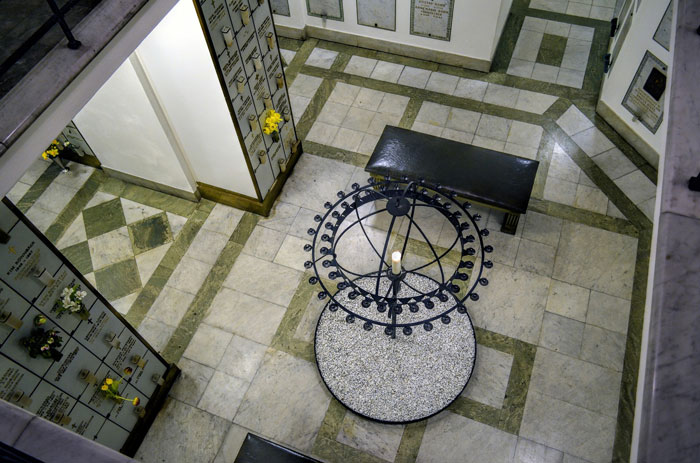 This is a structure with small doors where the deceased's ashes are placed. It is usually at an existing cemetery, church, or synagogue. It is a permanent fixture and provides the family and friends of the deceased a place to come and remember their loved ones. 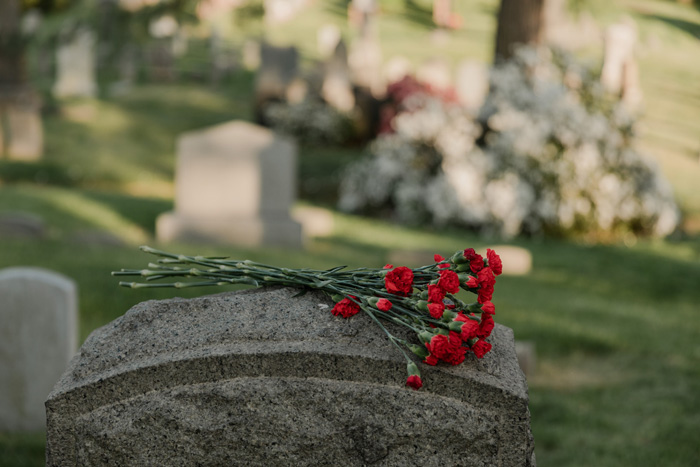 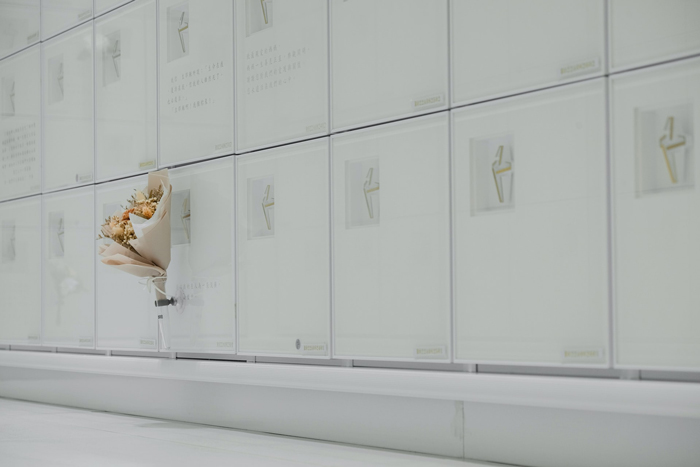 A Cremation Niche is less formal than a columbarium but is still a formal above-ground resting place where a family can place cremated remains. These are commonly more casual locations, such as on family property than the public locations in a columbarium.

One of the great things about a Celestis Memorial Flight is having the best of both worlds. Only a portion of cremated remains takes the journey into space, and depending on which flight you choose, those remains return to earth, or they can continue on infinitely into space. That means you can both send remains into space and enjoy traditional internment for your loved one.

If you'd like to learn how planning in advance for the best of both worlds could work for you, reach out to the Celestis Team today for more information.