Commemorate Your Pet on a Celestis Memorial Spaceflight 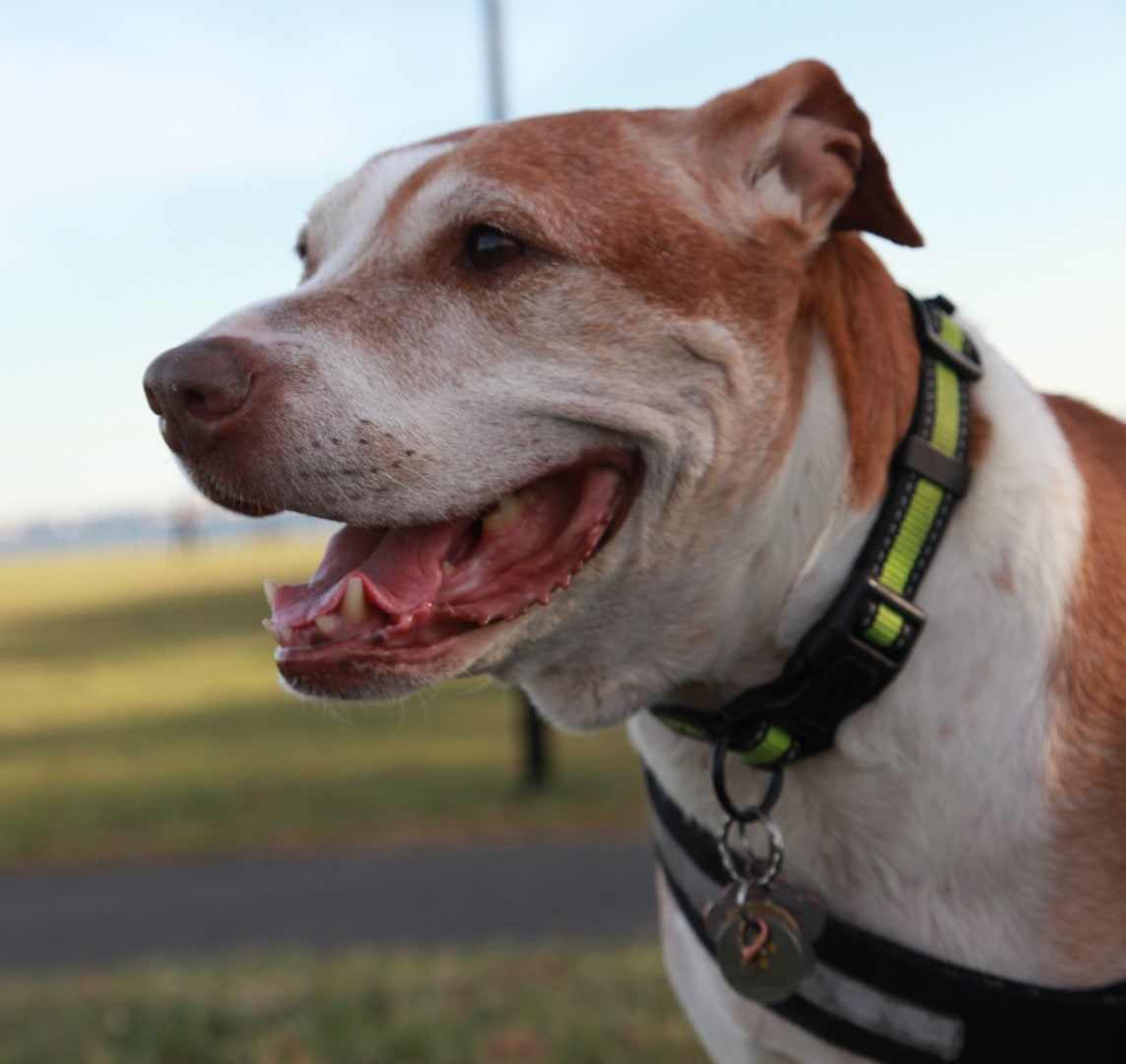 Celestis offers you the opportunity to commemorate the life of your departed companion animal with a memorial spaceflight. Your pet can follow in the paw prints of the animal astronauts from the early years of space exploration – animals like Laika, a Russian dog who became the first animal to orbit the Earth on October 4, 1957 on Sputnik 2, or Ham, an American chimpanzee who flew in space in 1961 on a precursor mission to Alan Shepard’s famous spaceflight three months later. 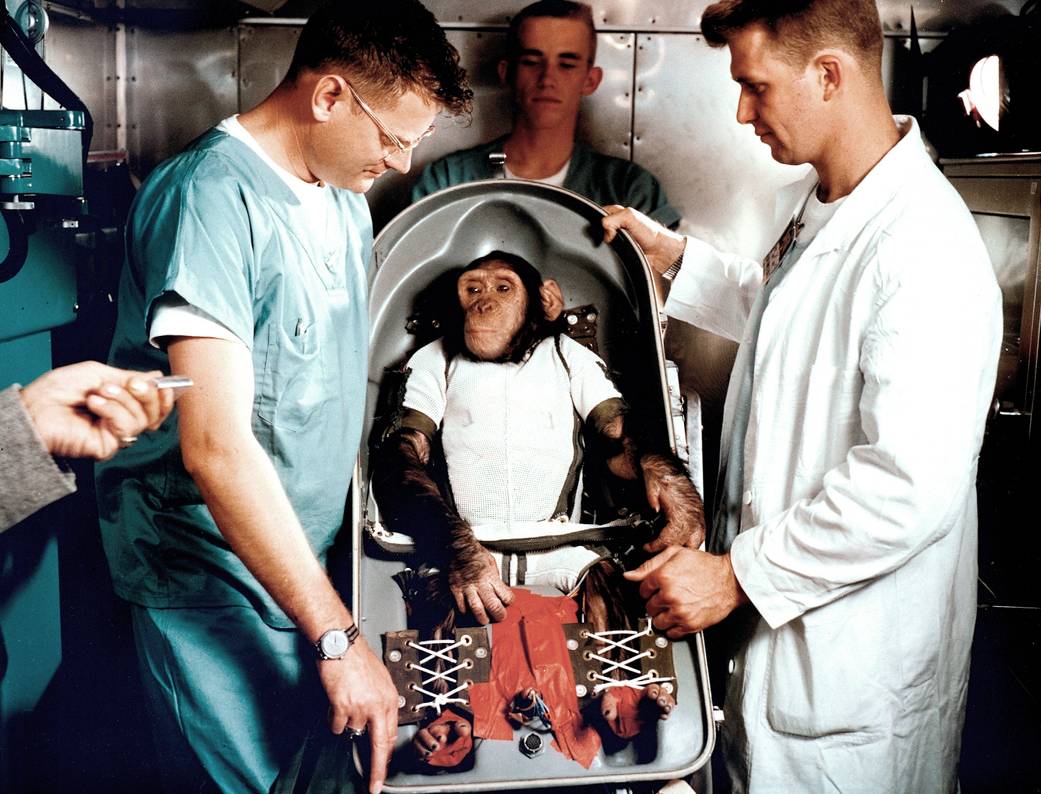 A three-year-old chimpanzee, named Ham, in the biopack couch for the MR-2 suborbital test flight that occurred on Jan. 31, 1961.   Ham performed his lever-pulling tasks well in response to flashing lights. NASA used chimpanzees and other primates to test the Mercury capsule before launching the first American astronauts. Photo credit: NASA

This service for our animal companions, called “Celestis Pets,” is the most compelling pet memorial service on or off the planet. You can fly a symbolic portion of your pet’s cremated remains or DNA on the same missions and at the same prices as humans on Celestis Memorial Spaceflights. 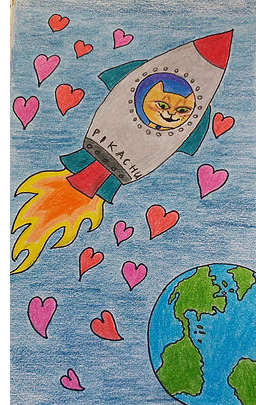 Celestis has flown over a dozen animal astronauts into space. Laika, a dog named after the famous Russian canine, flew on board the Celestis Starseeker Flight from Spaceport America, New Mexico. "Laika was not just a pet to us,” her former owner writes. “She was our first baby girl, our best friend, an absolutely beautiful creature whose spirit and energy [were] way too bright for this world to last long.  She was our supernova." Pikachu was a cat who will fly into Earth orbit on board the Celestis Excelsior Flight. “I choose to honor Pikachu as the hero that he was,” his owner writes, “and continue his legacy as an explorer.  Dozens of supporters have joined in this tribute.  We gift to the world a guardian angel for all, who will orbit the Earth and shower it with love.” 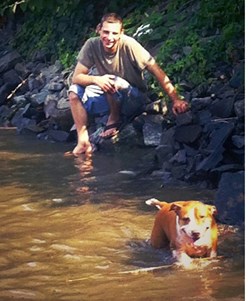 The first animal on the Moon will be a service dog named “Indica-Noodle Fabiano.” Indica-Noodle, shown here with her owner, was launched into Earth orbit on the Celestis Horizon Flight in January 2021: You can track her flight around the Earth on the Celestis website. She will fly to the Moon on Celestis’ second Luna Service Memorial Spaceflight, the Tranquility Flight. Indica-Noodle, “… was literally my lifesaver” her owner writes. “Over time, she not only took care of me but she mothered a dove, squirrel, chipmunk, 2 kittens, and Oreanna, after losing her solitary pup in labor. She stayed valiantly by my side every moment of every day. Whether I was in pain or battling PTSD. She stayed by my side, even when it wasn't comfortable to be around me.”

Space travel will soon become a reality for everyday people and there is no doubt that our best friends will make the journey with us! Celestis Pets is one way you can make that future possible.

Celestis Pets launches an engraved flight capsule containing approximately one gram of the cremated remains (or a lock of hair) of your pet into outer space on the mission of your choice. Family members and friends are invited to attend the launch and related activities.

You can even pre-arrange a Celestis Memorial Spaceflight where you and your pet will fly together to the stars.

Contact us today to honor your pet with Celestis.