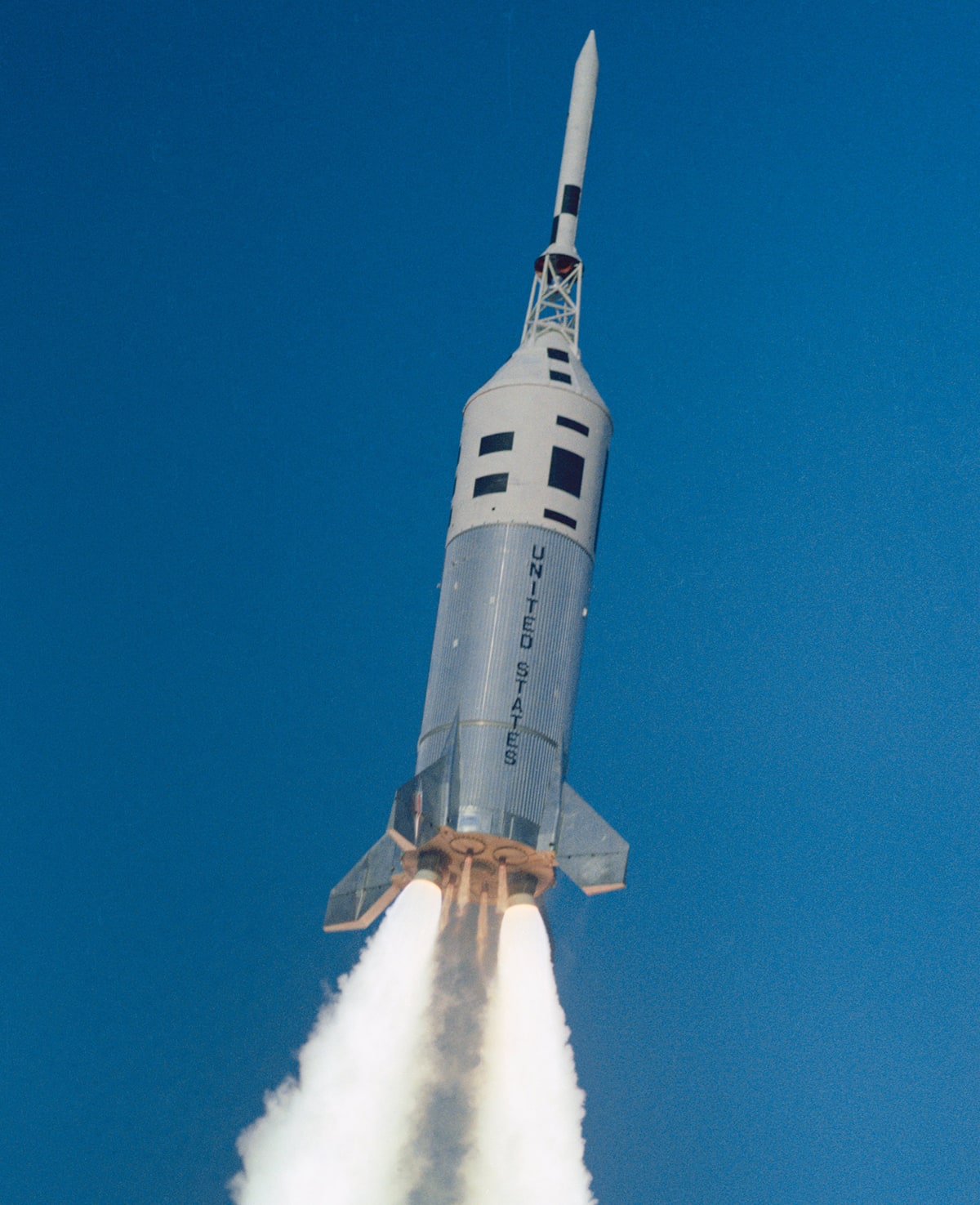 When you attend a Celestis Earth Rise launch at Spaceport America, New Mexico consider visiting at least some of the 52 space-related sites along the New Mexico Space Trail. You can see rockets, massive radio telescopes, the stars under New Mexico’s pristine skies, UFO exhibits and more! Here are just some of the Space Trail's highlights. 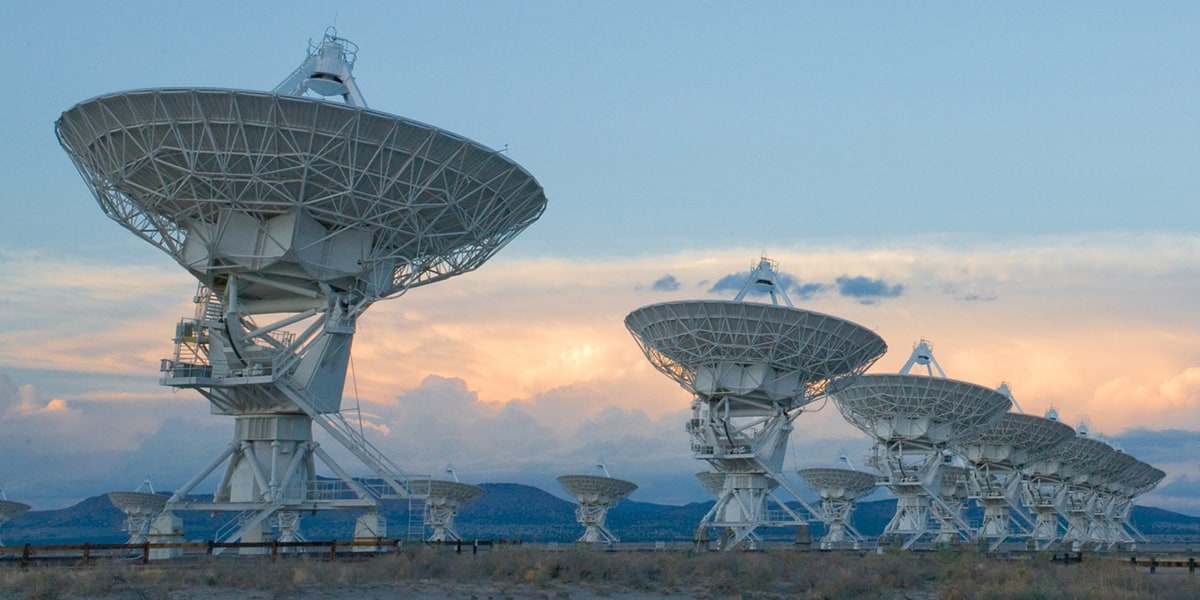 The Very Large Array Radio Telescope facility is a set of 82-foot diameter radio telescopes that, together, constitute the most advanced radio telescope array on Earth. Astronomers use the VLA to study quasars, pulsars, supernovas, black holes, and the Milky Way and other galaxies. The facility is located about a two-hour drive from Albuquerque, 50 miles west of Socorro. The Visitor Center features an award-winning documentary narrated by Jodie Foster, plus exhibits describing radio astronomy and the VLA telescope. A self-guided walking tour features large, informative signs and takes you to the base of one of the giant dish antennas. A gift shop offers VLA souvenirs and educational materials. 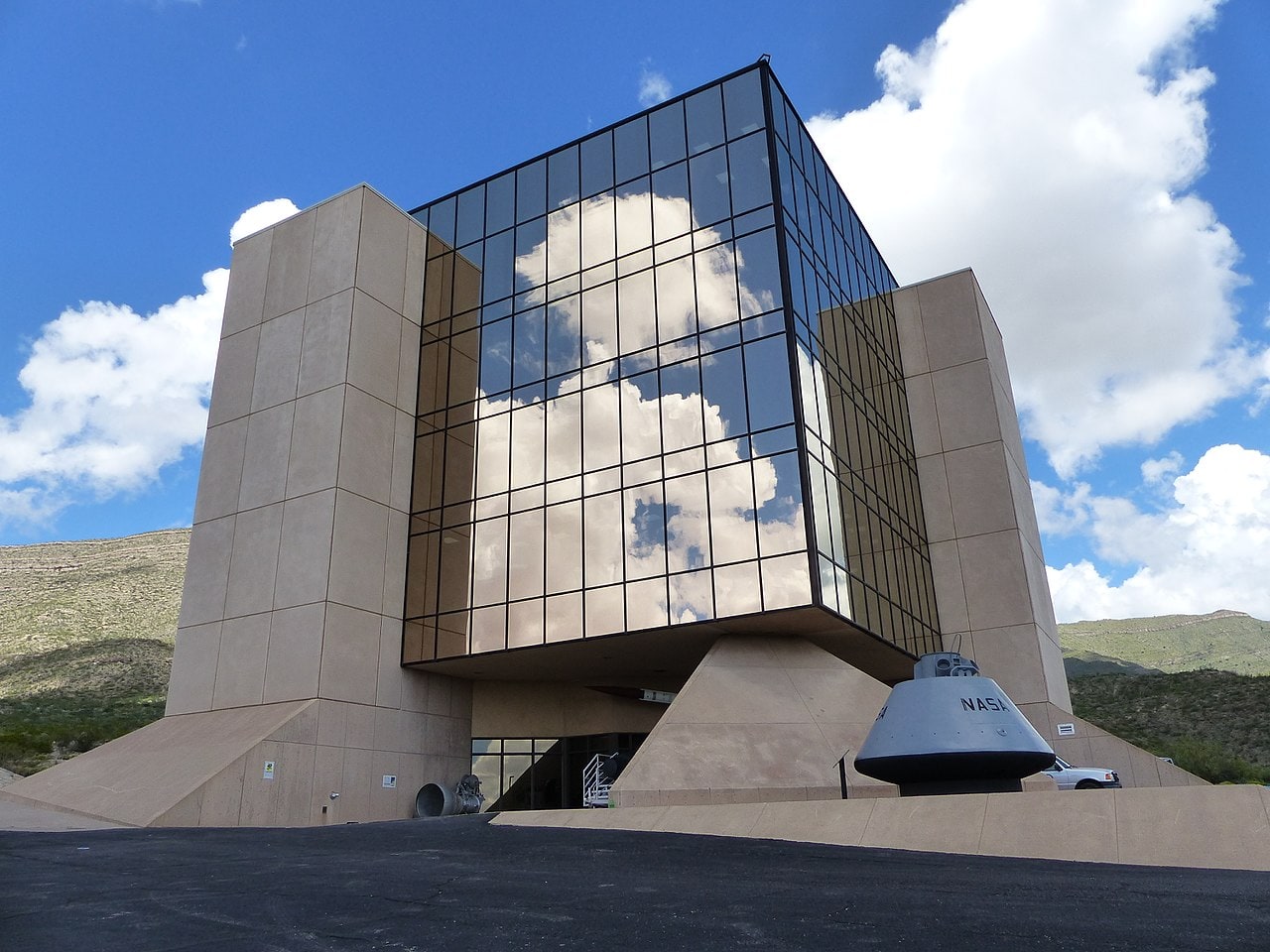 The New Mexico Museum of Space History, located in the city of Alamogordo, is a fascinating museum any space buff would enjoy. Exhibits such as Living and Working in Space, the International Space Hall of Fame, and the history of Space Science in New Mexico will enthrall space enthusiasts of all ages. The New Mexico Museum of Space History shows you why New Mexico is known as the Cradle of the American Space Program. Celestis highly recommends a visit. In fact, Celestis held a reception at the museum for Celestis first launch from Spaceport America. 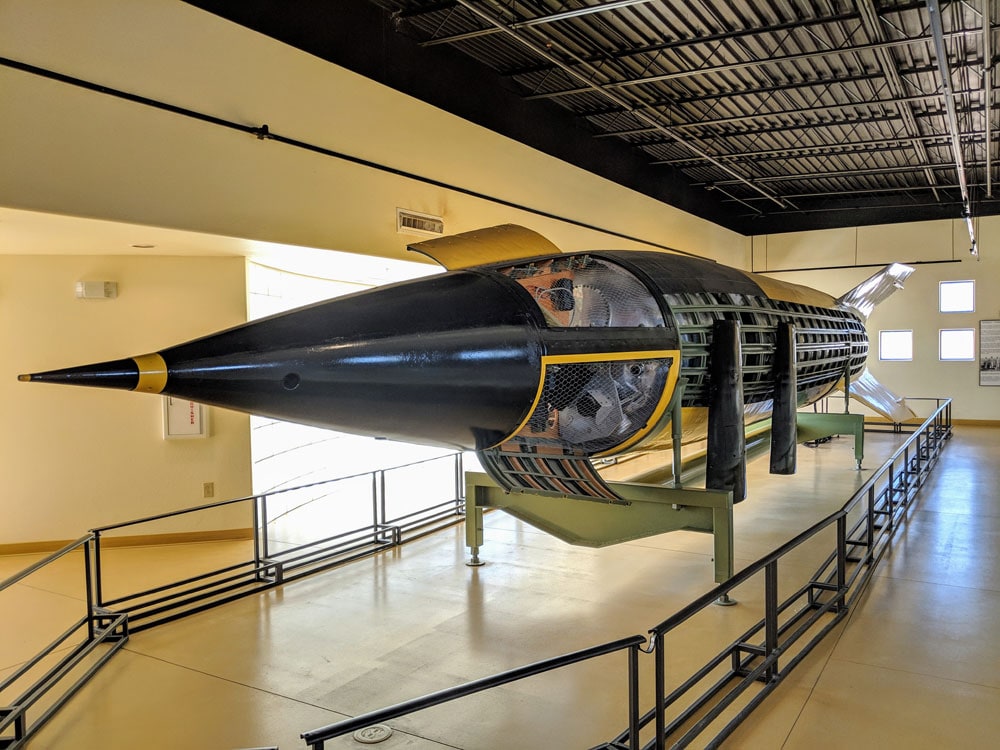 Celestis Earth Rise missions launch from Spaceport America, travel to space, and return by parachute to White Sands Missile Range (WSMR). Be sure to visit the WSMR Museum where you will see rockets on display dating back to the earliest days of rocket and missile technology, such as the Redstone, Athena and V-2 missiles. 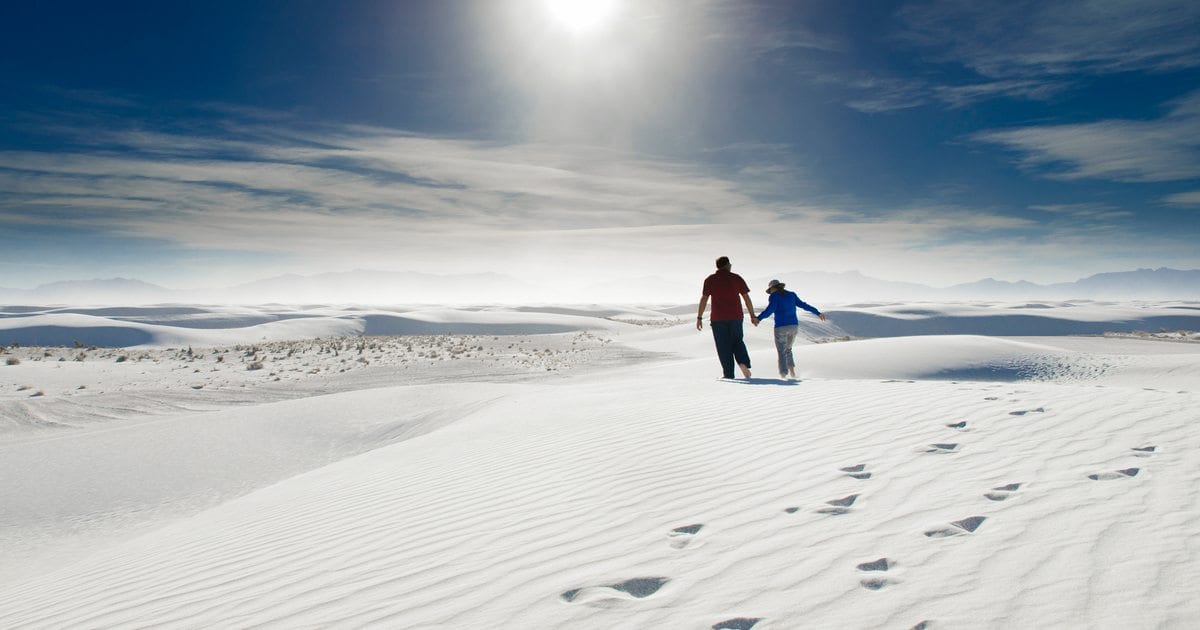 While you are in the White Sands area we highly recommend a visit to the White Sands National Park. Although the park is technically not on the New Mexico Space Trail, it is a spectacular place to see! Quoting from the park's website, the park is home to, "... one of the world's great natural wonders - the glistening white sands of New Mexico. Great wave-like dunes of gypsum sand have engulfed 275 square miles of desert, creating the world's largest gypsum dunefield." Half a million people visit this beautiful wonder of nature every year. Numerous feature films have been shot at White Sands, including "Hang  ‘Em High," "Astronaut Farmer," "Stargate Universe" and "Transformers." 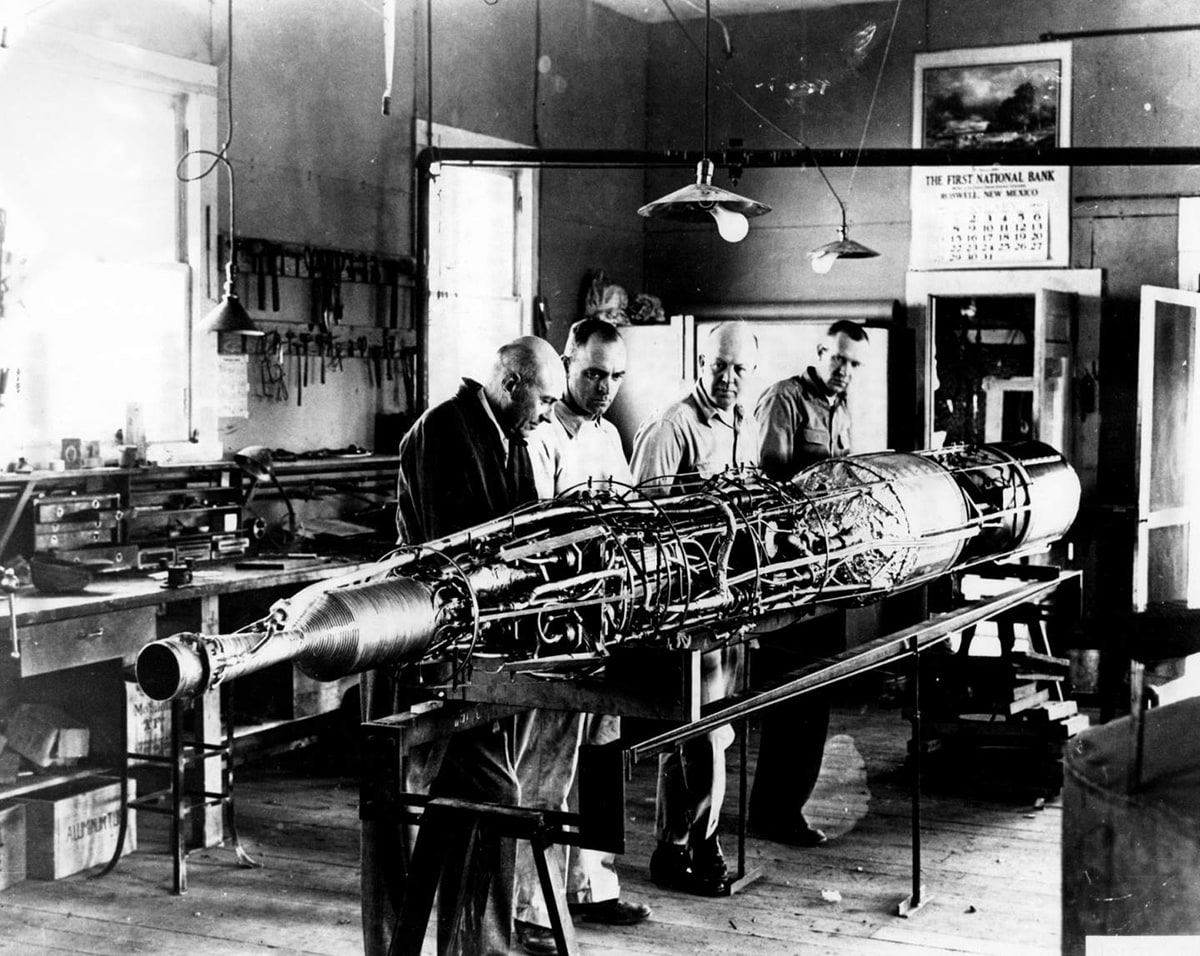 American rocket scientist Robert Goddard, known as the father of modern rocket propulsion, carried out much of his pioneering research in Roswell, New Mexico. If you are a Goddard fan, then you will find a visit to the Roswell Museum and Art Center well worth the trip. The museum features a permanent exhibit about Goddard, including a recreation of his workshop. 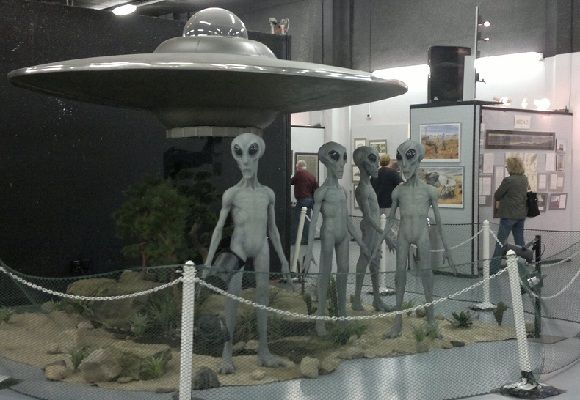 An exhibit at the International UFO Museum And Research Center
Image Credit: Pinterest.com

Of course, Roswell is also famous among believers in UFOs. So while you're visiting Roswell you may wish to pay a visit to the International UFO Museum And Research Center. 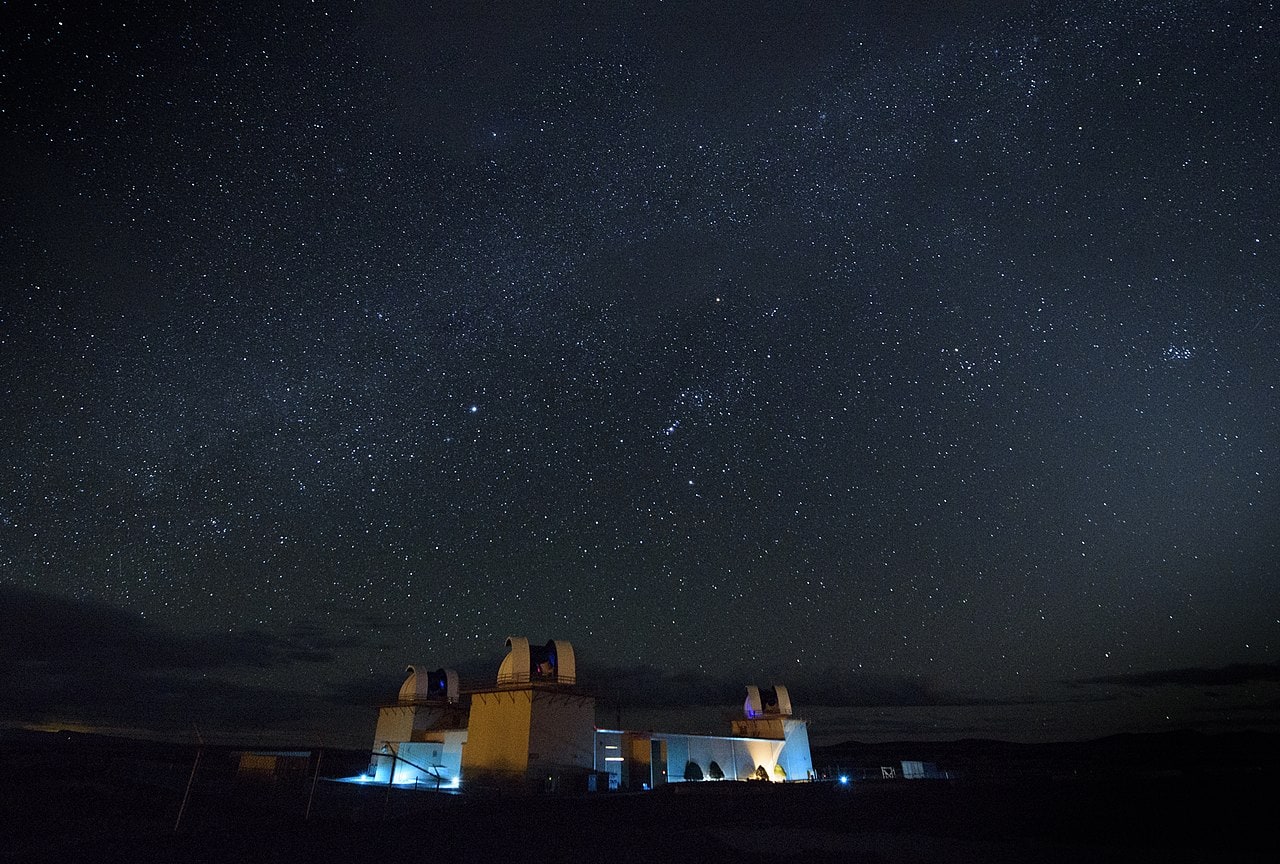 New Mexico is famous for its dark skies, and is therefore home to numerous astronomical observatories. If you have a portable telescope, bring it with you and enjoy observing the stars and planets. Or visit such sites as the Tombaugh Observatory, the University of New Mexico Campus Observatory, or the Valles Caldera National Preserve. Or if solar observing is your hobby, visit the Sunspot Solar Observatory. 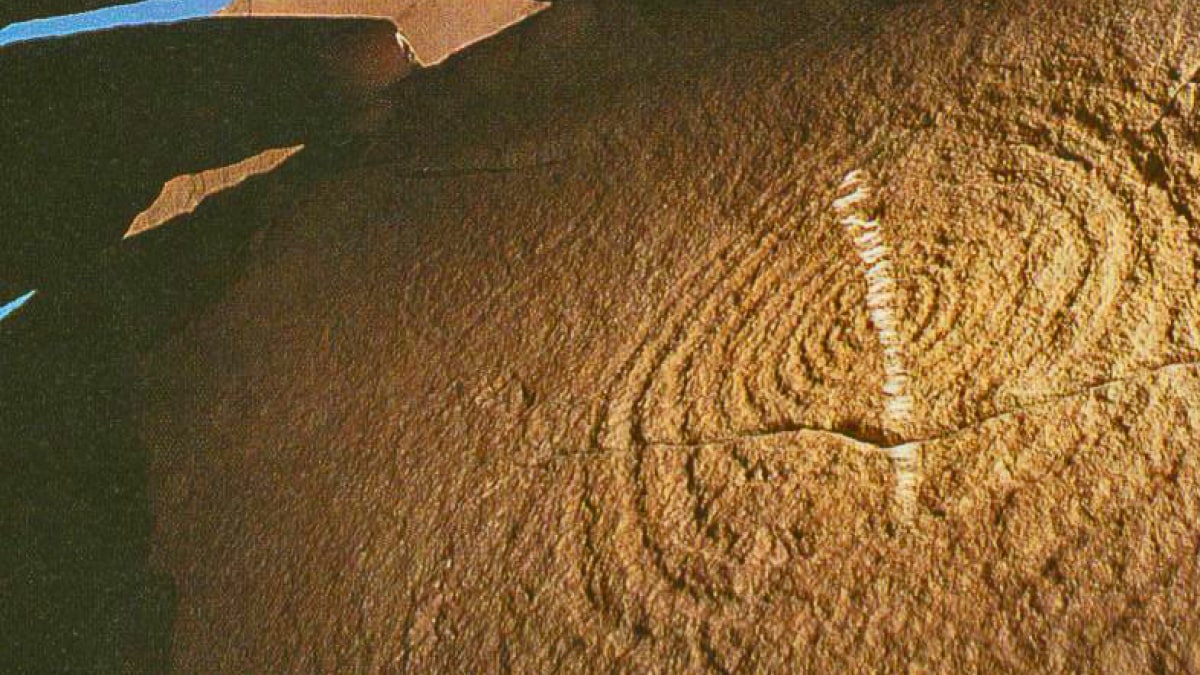 Every year at the summer solstice, a streak of sunlight strikes the center of this spiral rock etching created by Native Americans in Chaco Canyon, New Mexico.

Other interesting sites to note include the Bradbury Science Museum, part of the Los Alamos National Laboratory, where the first atomic bomb was developed; the National Museum of Nuclear Science & History in Albuquerque; and Chaco Culture National Historic Park, site of an ancient Native American people who were expert stargazers.