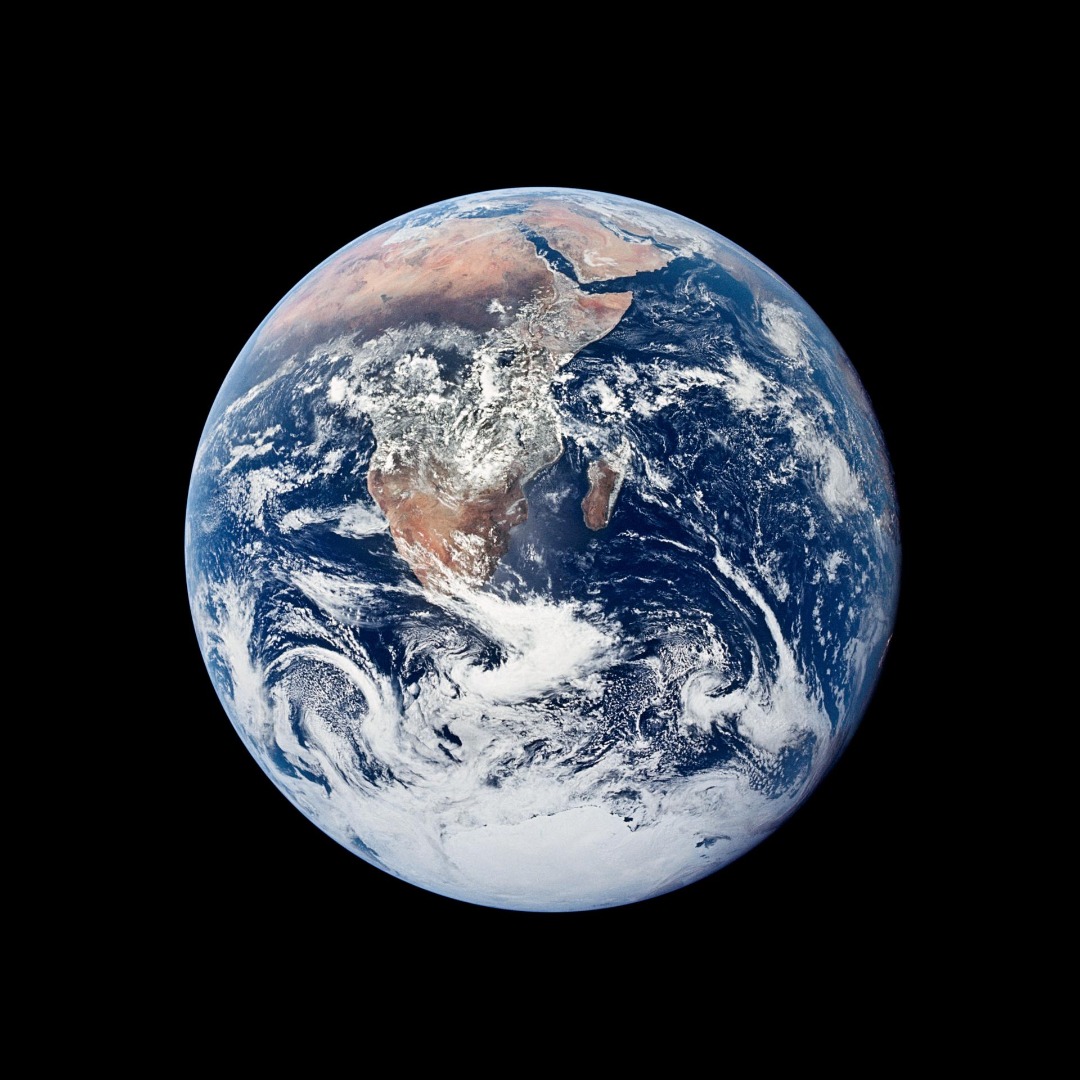 We don’t contribute to light pollution nor add to the ever-growing number of objects accumulating in Earth orbit.

Since its inception Celestis has been committed to the protection and preservation of Earth’s orbital environment, seeking always to adhere to the highest standards of environmentally benign space operations. 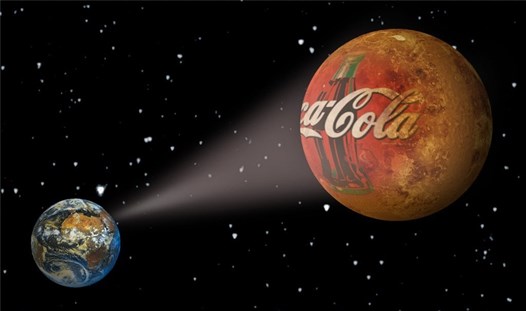 Before the idea was prohibited by U.S. law, some entrepreneurs proposed launching giant billboards into orbit that would appear to be as bright and as large as the Moon. Image Credit: creatividadeinnovacion.blogspot.com/2016/10/publicidad-espacial.html

Astronomy is a science and a hobby that links generations across time and connects the planet. While a few large or very bright satellites are occasionally visible in the night sky from Earth, astronomers have made sustained efforts to call attention to the deterioration of the environment and its effects upon the future of astronomy. They have consistently urged that spacecraft operators take orbital light pollution into account in the planning and conduct of their missions.

Indeed, concerns over the potential effects of light reflecting from objects in orbit led Congress in 2005 to enact, and President George W. Bush to sign into law, 51 US Code, Section 50911 prohibiting “obtrusive advertising” in space.

The general assemblies of International Astronomers Union - the main international scientific organization in the field - have for forty years advocated measures to prevent adverse space activities in either the optical or the radio region, or both. The pollution of the sky affects astronomy in developing and developed countries alike.

The United Nations Committee on the Peaceful Uses of Outer Space noted in 2001 that obtrusive light pollution deliberately created by objects in space “is inescapable. Once in place it imposes on all and, depending on its orbital characteristics, may do so for thousands of years.”¹ 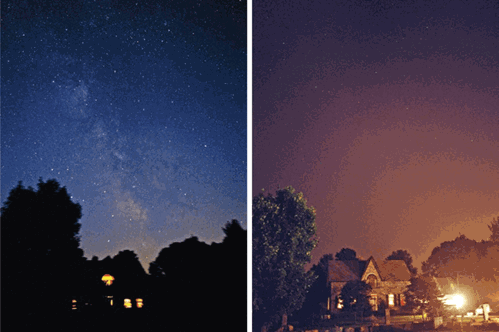 Light Pollution: These photos were taken in Goodwood, Ontario, a small town about 45 minutes northeast of Toronto during, and the night after the regionwide blackout on Aug. 14, 2003. The lights inside the house in the blackout picture were created by candles and flashlights. Image Credit: National Institute of Environmental Health Sciences

It would be a great loss for many if one result of the cubesat revolution - a technological breakthrough permitting easier and low cost access to space for all - is an escalating contest among some to achieve ever increasing visibility for one’s own satellite. There will be more than 1,000 cubesats launched in the next decade by some accounts – imagine what one would see in the night sky if every one of those cubesats, or even only a few, flashed or blinked or otherwise created an artificial light visible from Earth – everywhere.

Since 1997, Celestis has conducted orbital memorial spaceflights for people all over the world. We have specifically chosen and committed to technologies that do not artificially enhance the potential visibility of our spacecraft from planet Earth.

The UN Committee specifically praised Celestis for a decision made upon our founding in 1994 to eschew an earlier approach of the Celestis Group of Melbourne, Florida and to follow practices that would not contribute to light pollution in orbit. “Fortunately, the project has been modified so that capsules with cremated remains are not dispersed into space, but stay fixed inside the last stage of the satellite launcher."² 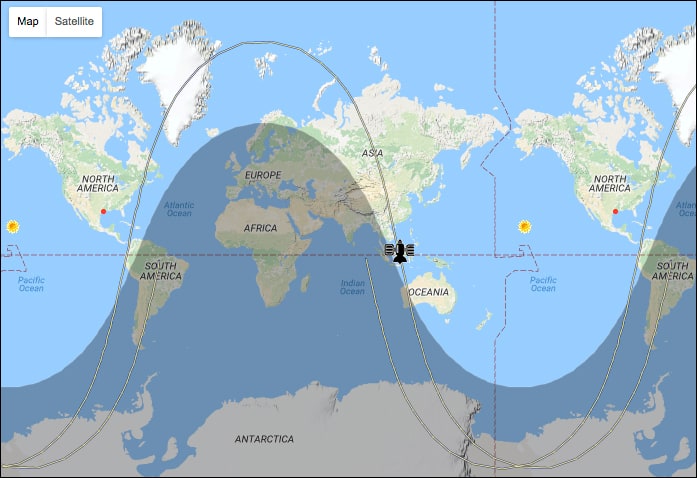 You can track your loved one's Celestis memorial spaceflight as it orbits Earth. This screenshot from the Celestis website shows the Celestis Millennial Flight, which was launched in 1999, crossing the equator. The spacecraft is not visible with the naked eye -- day or night -- from the Earth's surface.

Celestis believes that honoring a loved one with a Memorial Spaceflight is a compelling experience in and of itself - without the need to artificially light up the night sky. By utilizing the tracking tools Celestis provides, anyone instantaneously can know the location of a Celestis spacecraft as it orbits, providing a quiet and personal reflective moment – leaving the night sky free for observing without destroying the serene nocturnal skyline, interfering with astronomical research and stargazing, or becoming an unsightly distraction for anyone trying to enjoy the great outdoors.

Celestis Earth Orbital missions are planned and conducted so as not to uniquely release any objects into the Low Earth Orbit (LEO) environment. In other words, Celestis Earth Orbital flight capsules are always launched and remain attached to an object (rocket or satellite) that is already bound for orbit – Celestis spacecraft do not establish a separate, independent presence into space. 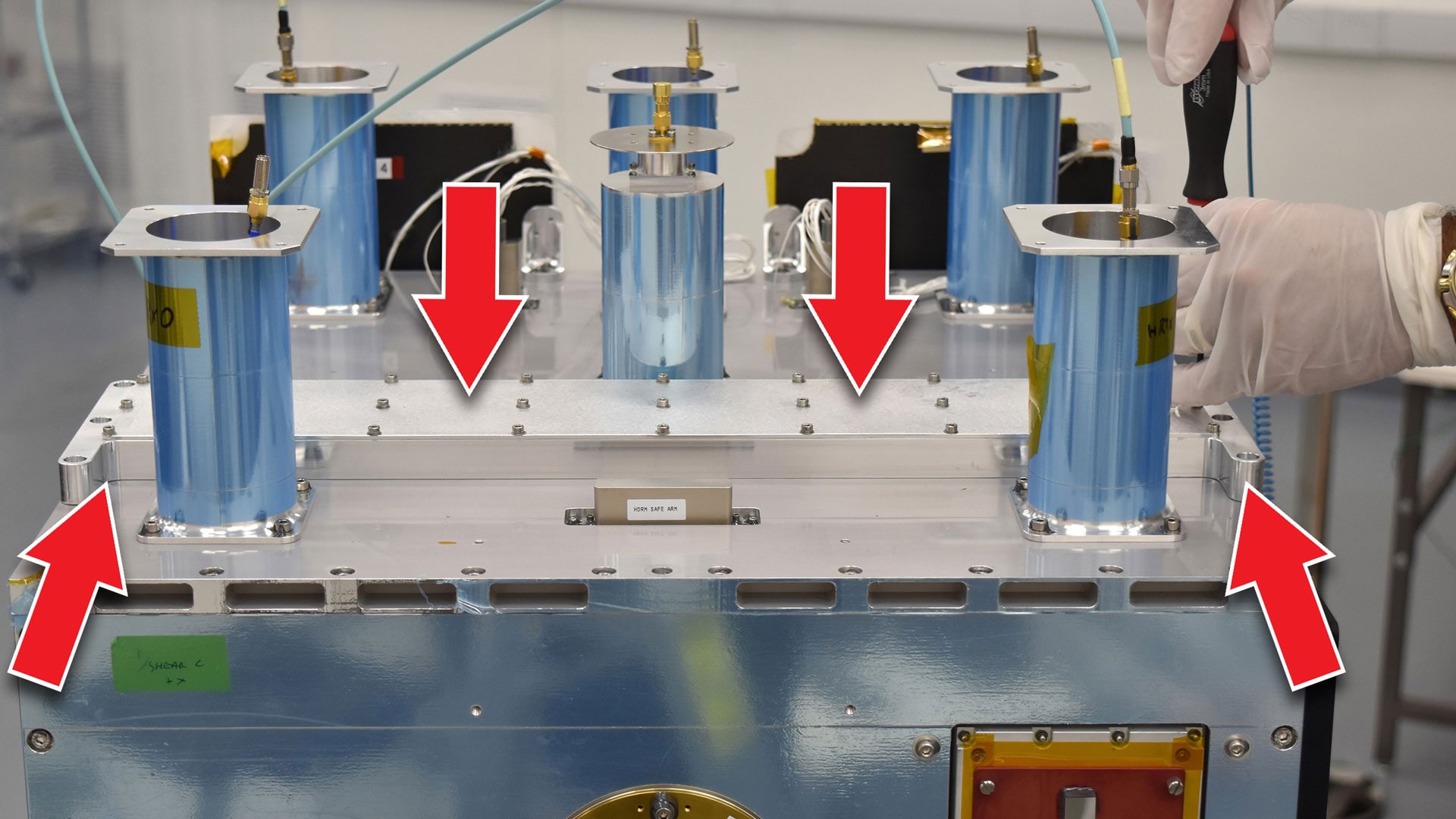 Celestis does not release its flight capsules into LEO. This is a closeup of an engineer working on the Orbital Test Bed-1 satellite that will host the Celestis Heritage Flight, an Earth-orbiting mission. The arrows designate the device on board the satellite where Celestis capsules are permanently attached. After orbiting Earth the satellite — with the Celestis capsules still attached — will re-enter the atmosphere and burn like a shooting star. Image credit: Surrey Satellite Technology US

Why have we made this choice? As noted above, we believe we need to be careful users and stewards of an already very crowded Low Earth Orbit. According to the United Kingdom’s University of Southampton, “Since 2005, cubesats have been involved in more than 360,000 close approaches of less than 5 km with other orbiting objects.” Researchers at the university estimate that cubesats will, “be involved in millions of close approaches over the next 30 years, with a handful leading to a collision…. Analysis of the close approaches found that most of the collision risk from cubesats comes from high-speed encounters with large spacecraft. In addition, many of these encounters were in Sun-synchronous orbits that are popular with remote sensing and Earth science satellites.”³ Cubesat collisions can thus geometrically multiply the hazards to Low Earth Orbit operations. The recent hit movie Gravity highlighted the danger that orbital debris in Low Earth Orbit poses to all space faring nations and companies. 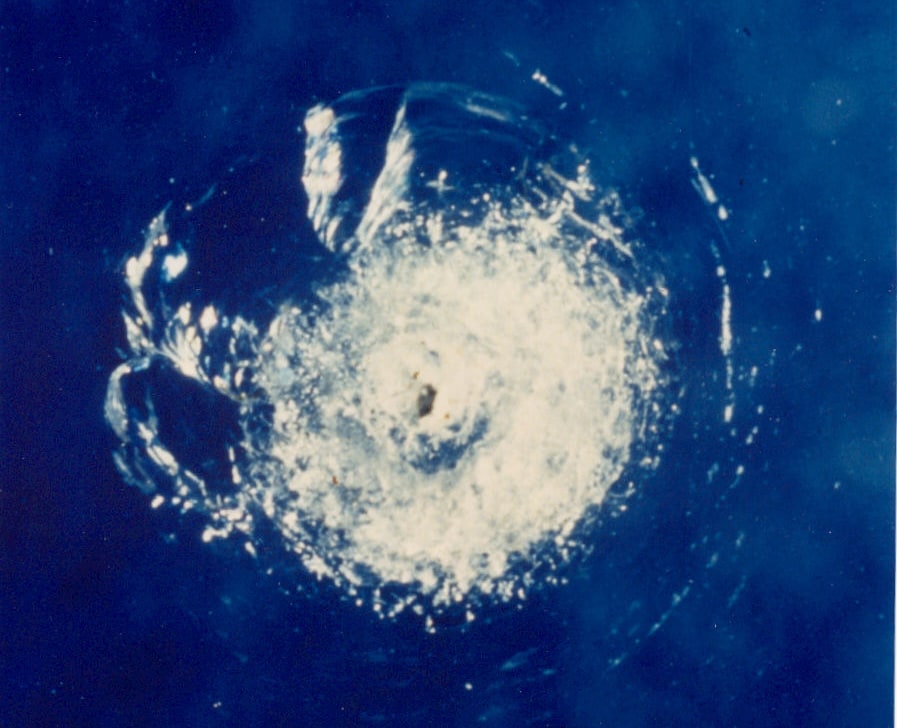 As the space programs of many nations and corporations wrestle with the potential issues of orbital debris and how to remove and contain this threat, Celestis will continue to honor our corporate commitment to maintain a benign presence in Low Earth Orbit by not independently deploying our Earth Orbit Memorial Spaceflight spacecraft into space. Celestis participants will continue to share a trip to Low Earth Orbit on board a deployed rocket stage or commercial or scientific spacecraft already bound for that location.