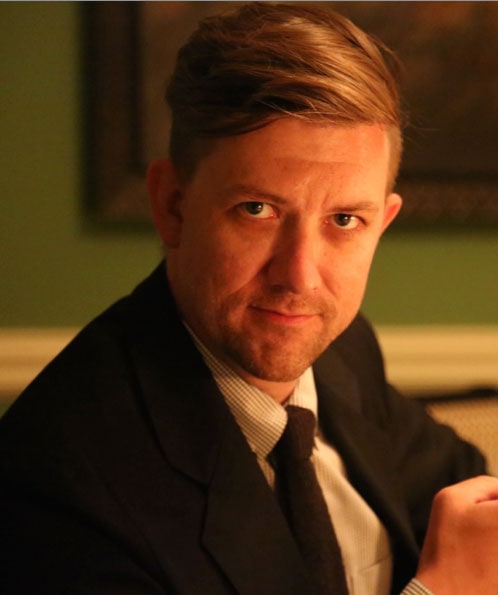 Daniel Patrick McNeil (September 10, 1976- Jan 3, 2016) Brooklyn, New York - Dan (“dpm909”) was a beloved son, brother, loyal friend, artist, musician and innovator. He was ahead of his time in so many ways, his family would joke that he was quite possibly a time traveler. Daniel was born in Smithtown, New York and later moved to Brooklyn after studying art at SUNY Purchase. He was an award winning freelance designer and software developer in the advertising industry but most of all it’s his tremendous heart, generosity of spirit and witty charm that leaves the biggest void in all who knew and loved him.

Dan was a brilliant musician. He composed and recorded hundreds of songs and tracks. He could play any instrument he came in contact with to the delight of anyone in listening range. Dan always loved space, attending Space Camp as a young boy, marveling at the night sky throughout his life and often integrating the universe and its themes into his art and music projects. His latest musical project was to be called, “Celestial Altar” and an earlier music project was “Axinite,” which his website describes as a “space tourist agency.”

As an artist, Daniel’s work knew no limits. His final solo art show in SoHo, New York in September 2015 included virtual environments he designed and programmed for the Oculus Rift VR headset with a musical soundtrack he composed and recorded. The show also included laser engraved plexiglass art pieces based on graphics generated to music by custom-written software he wrote. He created a sound installation comprised of four solenoid actuated strikers upon a stainless steel plate, controlled with a MidiTron micro controller he programmed.

He said of his work included in the show, “My work is a reflection of the inner, as outer, and the interconnectedness of all things in a chaotic, infinite multiverse. I’m exploring how internal emotional, psychological, and spiritual space can be manifested in virtual environments in terms of isolation, volumetric space, and synesthesia; and how physical artifacts from those spaces can further a sensory feedback loop.”

Dan’s earlier works included sculpture and all forms of mixed media, multi media, paint, photography, film/video, and any medium that was available to him. His creativity knew no bounds.

For as much as Dan loved space and contemplated the endless celestial sky, he deeply appreciated the joys that Mother Earth offered. He loved nature: trees, spring flowers, his corner “pocket” garden in Brooklyn where he was a part-time volunteer caretaker (thanks to the Brooklyn Queens Land Trust). Dan loved the beach, the mountains, animals, holidays, spending time with his family and his many, many friends.

Though his song here has ended, his melody lingers on in all who knew his warm and gentle heart. His parents Susan and Jim, brother Jim Jr., sister-in-law Seongah, sister Katie and her husband Neil, are shattered by their profound loss but take comfort in the beautiful gifts of art, music and kindness he left behind. 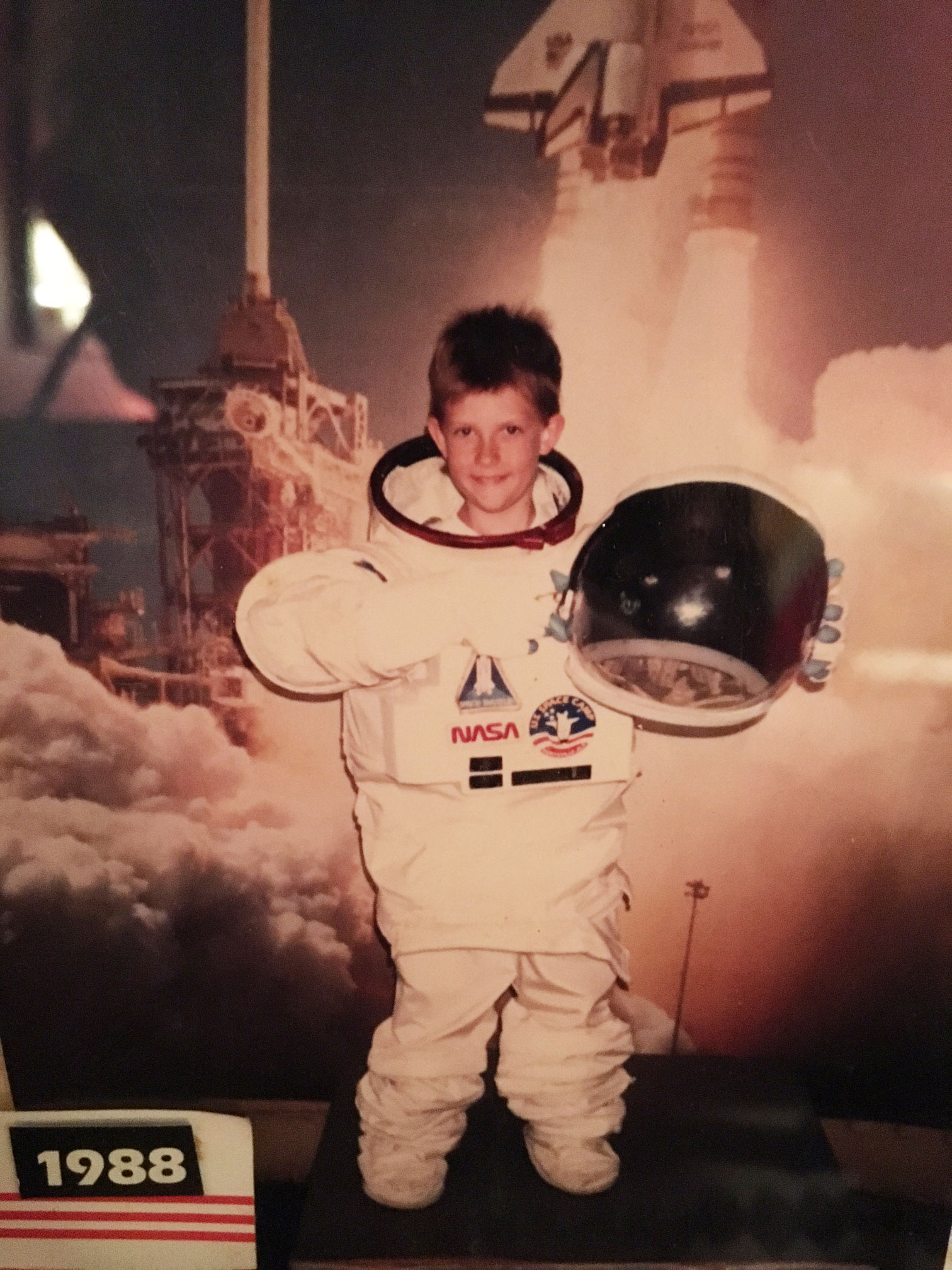 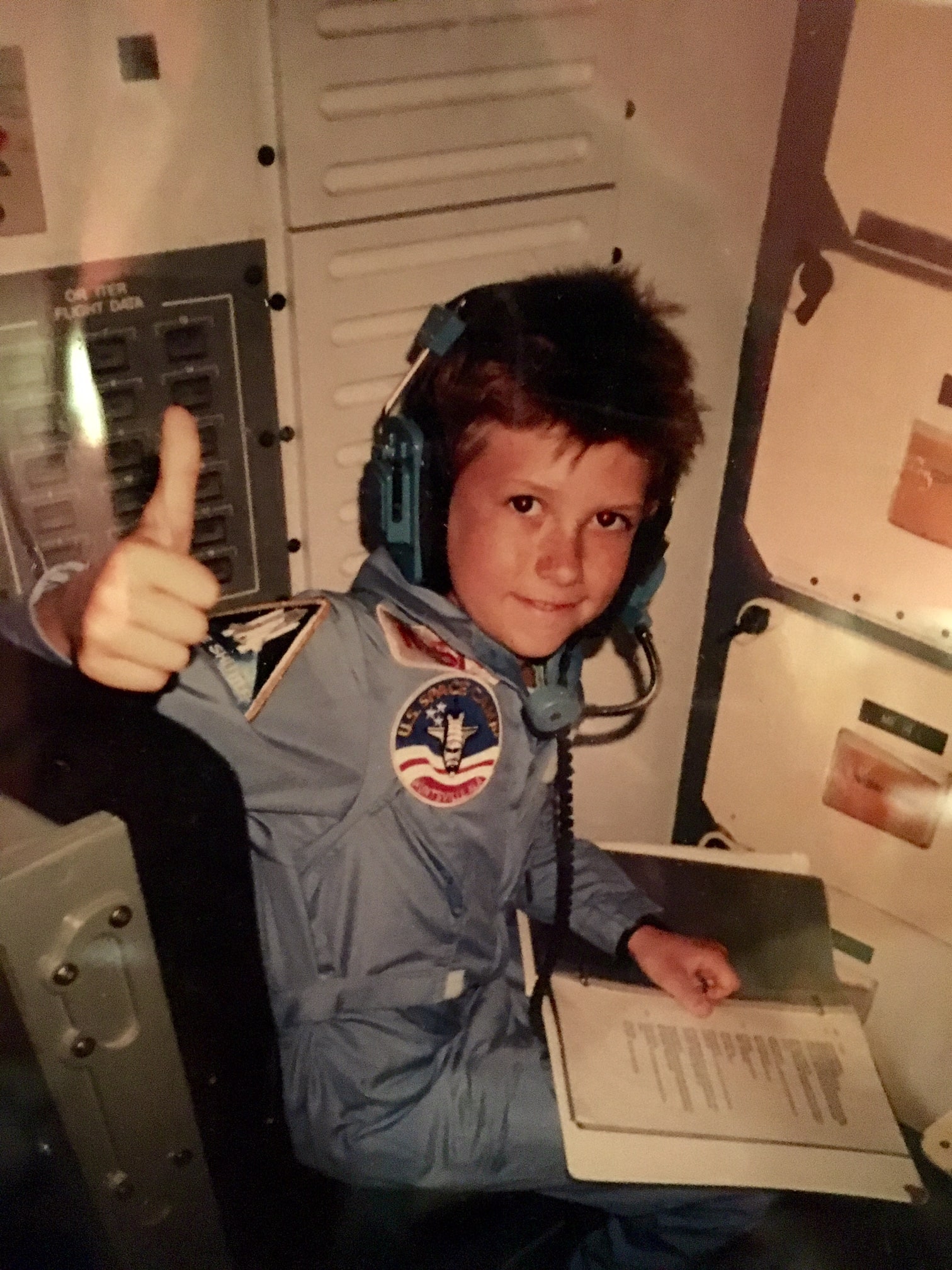 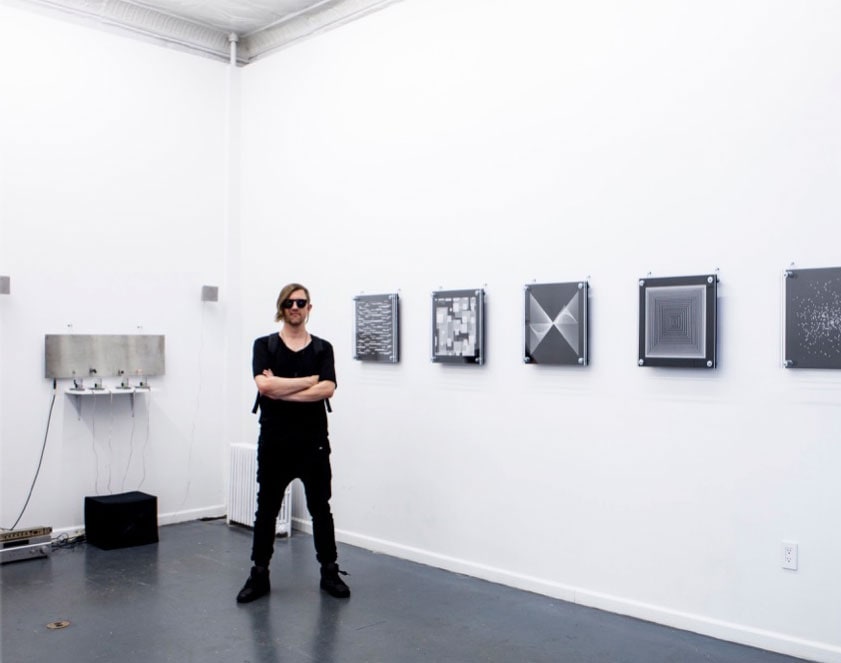 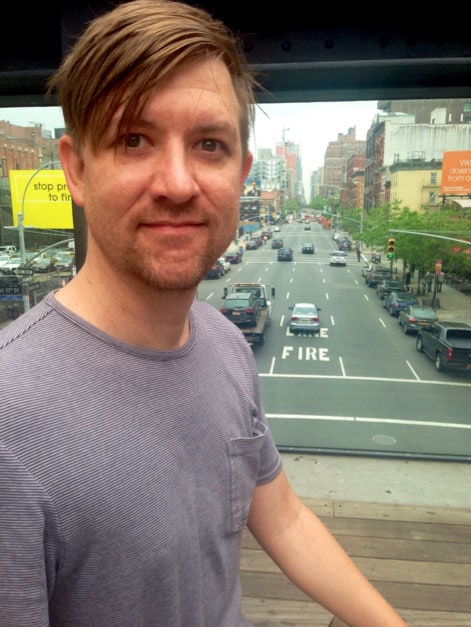