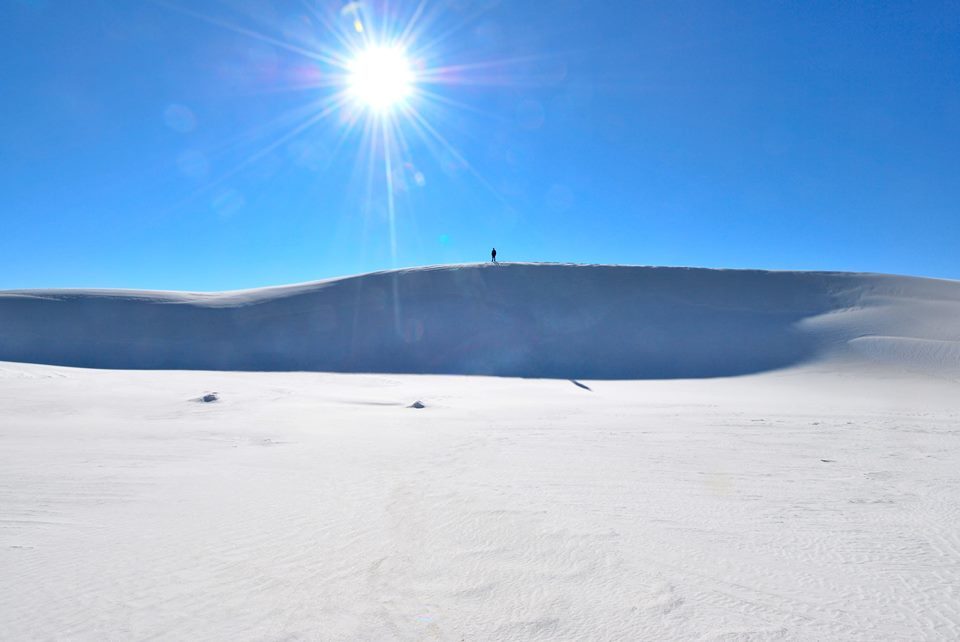 Celestis Memorial Spaceflights’ Aurora Flight is scheduled to launch on November 30th, 2022, from New Mexico’s Spaceport America, which is approximately 45 miles north of Las Cruces. There are a variety of attractions to enjoy in “The Land of Enchantment” during the days before and after Celestis’ next Earth Rise Service.

While not officially part of the New Mexico Space Trail, White Sands National Park is a must-see thanks to exquisite views of the world’s largest gypsum dune field, a desert of pristine white sand – all 275 square miles of it. The park’s tagline more than appropriately describes it: “Like No Place Else on Earth.” Its website states, “Rising from the heart of the Tularosa Basin is one of the world's great natural wonders - the glistening white sands of New Mexico. Great wave-like dunes of gypsum sand have engulfed 275 square miles of desert, creating the world's largest gypsum dunefield. White Sands National Park preserves a major portion of this unique dunefield, along with the plants and animals that live here.” Guests can bring or purchase sleds to race down the white gypsum dunes that dot the area. Please visit the park's website for more information and Frequently Asked Questions if you plan to visit. 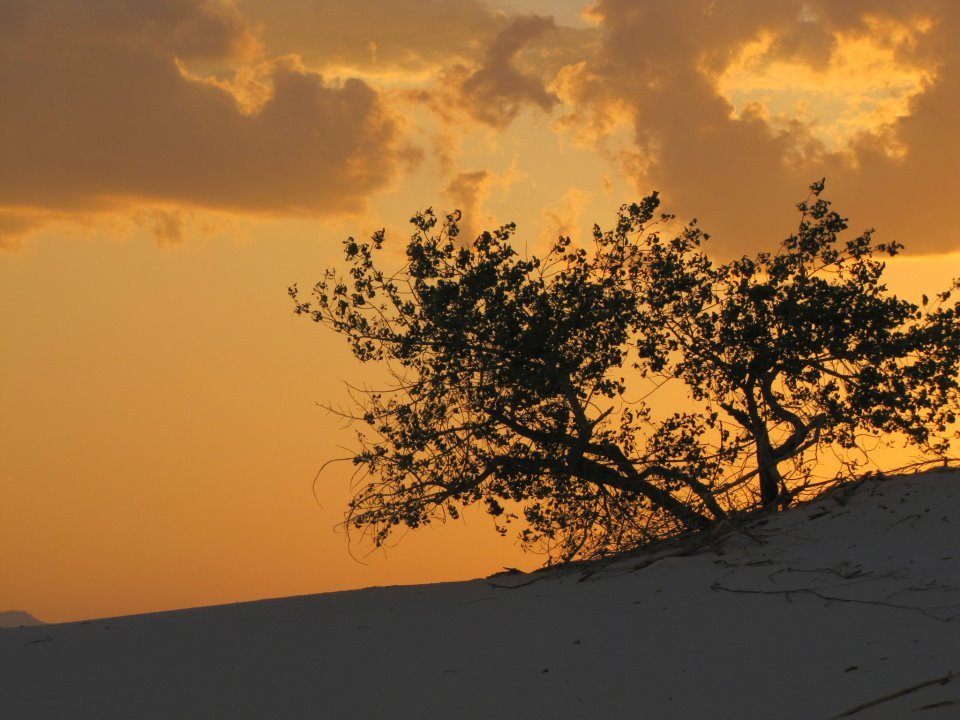 The New Mexico Museum of Space History, located in Alamogordo, encourages its visitors to “discover the cradle of America’s space program.” Its exhibits and events include tours of the Trinity Atomic Bomb site, Living and Working in Space, Looking Out, Looking Back, Space Science and New Mexico, Icons of Exploration / Tularosa Basin Overlook, the “Daisy Track” and X-37, the John P. Stapp Air & Space Park, the International Space Hall of Fame, and, of course, rockets. A reception was held at this museum for Celestis’ first launch from Spaceport America.

White Sands Missile Range Museum is expected to reopen to visitors in September 2022 with a new exhibit. This museum showcases rockets dating back to the earliest days of space technology, such as the V-2, Redstone, and Athena missiles. The museum’s website also has an incredible archive of historical articles for budding space historians. In addition, while Celestis’ Earth Rise Services launch from Spaceport America, the flight capsules land – by parachute – at White Sands Missile Range (WSMR) for recovery and return.

In 1982, WSMR was also in the news for becoming part of Space Shuttle history. On March 30th, 1982, Space Shuttle Columbia, upon completion of its third test flight, landed at WSMR’s Northrup Strip. This was the only time the White Sands landing site was utilized during the Space Shuttle program. This landing strip was a third option if both primary landing sites (Edwards Air Force Base in California and Kennedy Space Center in Florida) were unavailable. 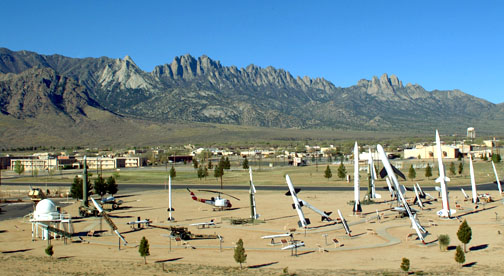 The Very Large Array Radio Telescope Facility (VLA) is famous, thanks partly to its presence in the film adaptation of Carl Sagan’s Contact, which stars actress Jodie Foster. According to a previous Celestis blog, this facility “is a set of 82-foot diameter radio telescopes that, together, constitute the most advanced radio telescope array on Earth. Astronomers use the VLA to study quasars, pulsars, supernovas, black holes, the Milky Way, and other galaxies. The facility is located about a two-hour drive from Albuquerque, 50 miles west of Socorro. The Visitor Center features an award-winning documentary narrated by Jodie Foster, plus exhibits describing radio astronomy and the VLA telescope. A self-guided walking tour features large, informative signs and takes you to the base of one of the giant dish antennas. A gift shop offers VLA souvenirs and educational materials.” While the VLA is closed to the public at present, Celestis will update this blog if it reopens before the Aurora Flight. 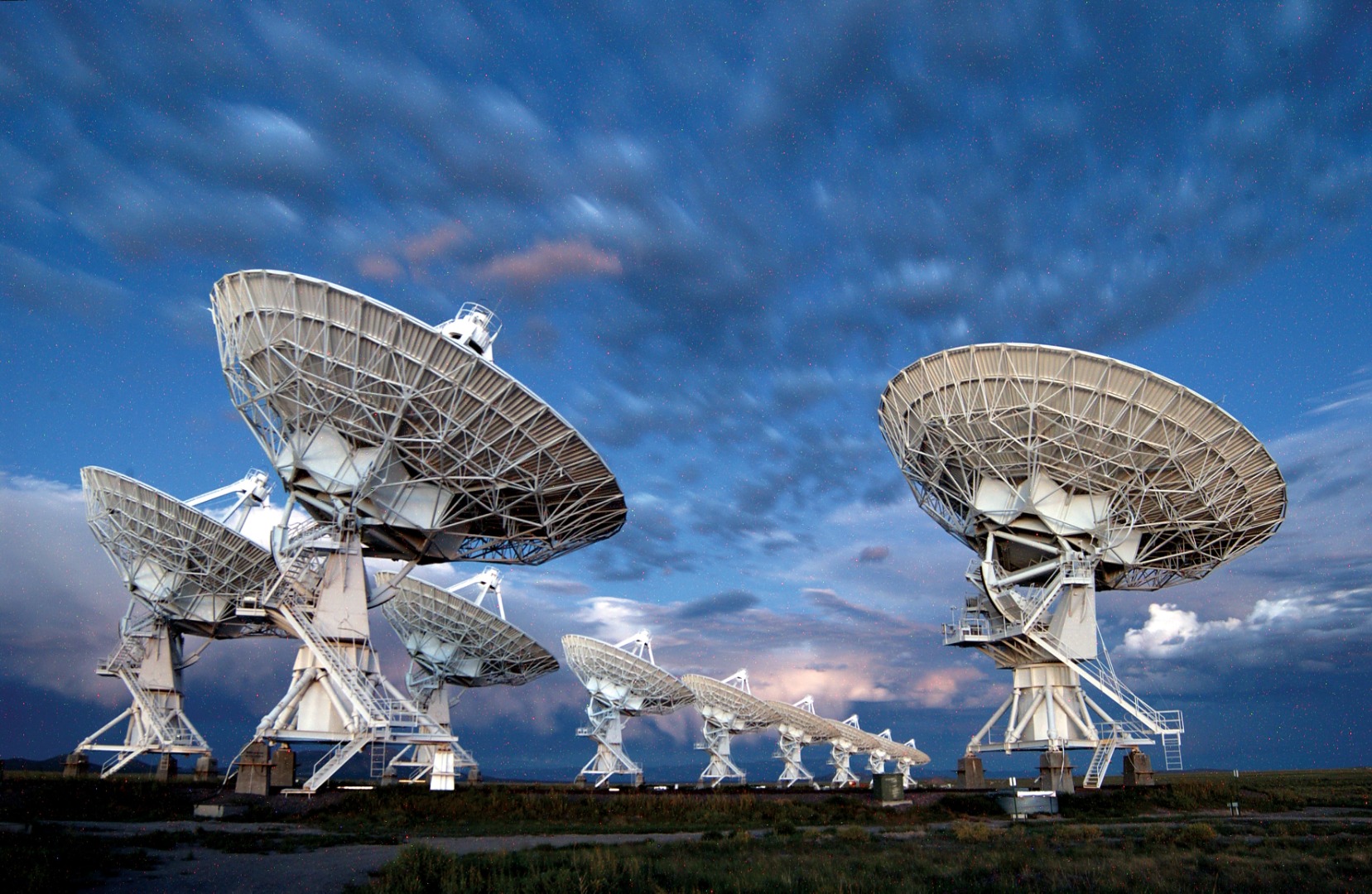