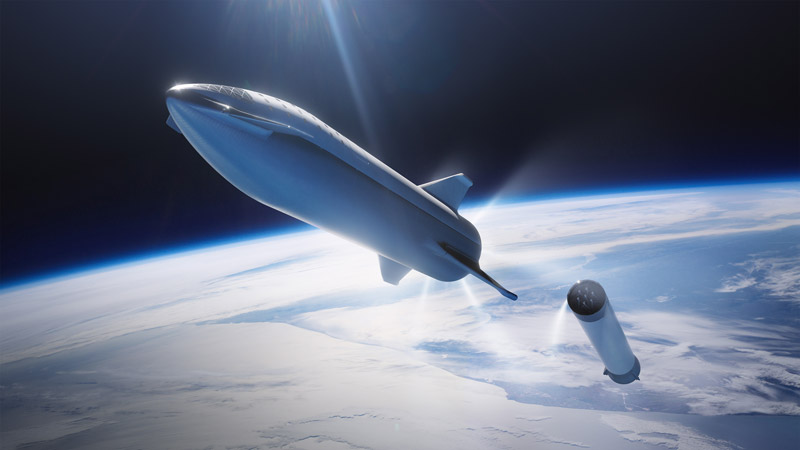 Human Space Flight began on April 12, 1961, when Soviet citizen Yuri Gagarin broke into outer space. Since that historic flight, over 600 people have been to space, but thousands of people worldwide are fascinated by the cosmos.

Currently, there's a gap between the highly trained government astronauts, the ultra-rich who can pay a minimum of $250,000 for a space tourism ticket, and the space enthusiast who deeply desires to participate in space exploration.

How Does The Regular Citizen Who Has A Historic Love And Curiosity About Space Exploration Go From Star Gazing To Being Actively Involved?

This dilemma was identified over 40 years ago by prominent scientists who recognized the public's fascination with space and were concerned about budget cuts and the political nature that impacted scientific discovery and space exploration. As a result, the Planetary Society was created, bridging the gap between scientists, and the general public to support the inquiries further when government interest or resources fell short. 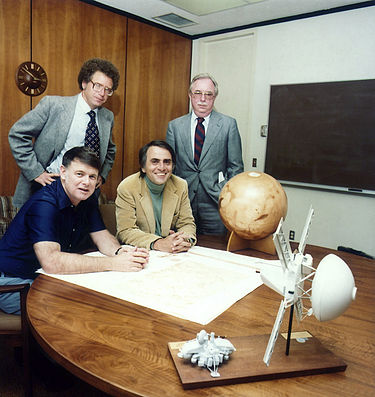 Today, the organization is headed by Bill Nye, of "Bill Nye The Science Guy" fame. They work tirelessly to facilitate private funding and an impact policy to enable success in public and private space exploration. In addition, the Planetary Society educates, trains, and mobilizes its members to be effective space advocates while generating space policy to help build consensus about where to explore and how best to get there.

Here is the framework for their charter:

Why Does The Planetary Society matter?

NGOs like the planetary society ensure that the global interests of space enthusiasts are presented, protected, and promoted to ensure that human interests in space exploration are maintained.

Furthermore, their worldwide network of scientists that engage in research and development in the name of science have the freedom to explore options without the hanging gloom of government influence.

Finally, the Planetary Society actively engages everyday people by creating an easy path to become a space advocate through educational outreach, campaigns, and invitations to contribute to major scientific breakthroughs through crowdfunding financially.

The Planetary Society and its members take seriously their responsibility to give all people a role in space exploration. They share and grow the beauty of space exploration through education, advocacy, innovation, and collaboration.

What Are Your Options To Explore Space Now? 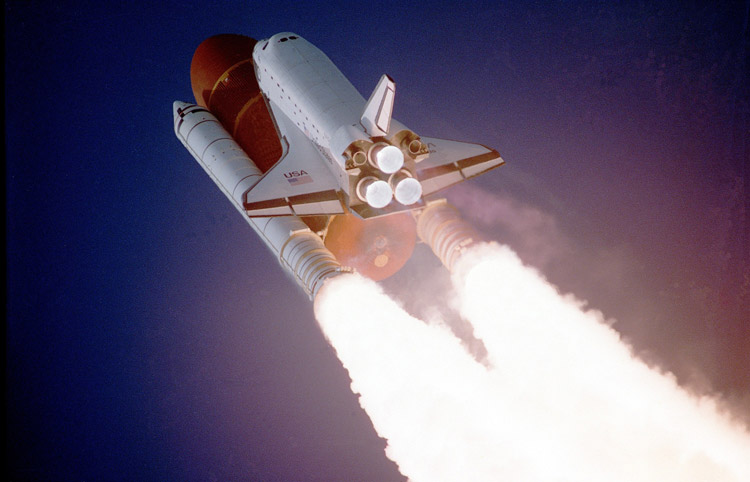 Your options to explore space are limited to one of two options. First, you can earn a coveted spot as a government astronaut via a rigorous training and selection process at NASA. Or, if your body can withstand three times the normal weight of gravity on take-off and five times the normal weight of gravity on re-entry, you could purchase a trip for about $250,000 to $500,000.

There are opportunities to participate in space exploration here on Earth through the scientific and policy advancement of organizations like The Planetary Society. Still, there is an even easier option if you or a loved one has a life-long dream to be among the stars.

Celestis offers multiple opportunities on their missions where everyday people, with or without astronaut training or half a million dollars in disposable income, can get off the planet.

Their memorial spaceflights allow one to send cremated remains on one of several trips to either break the atmosphere and return to Earth, orbit our planet, go to the moon, or travel into deep space into the great unknown.

No longer a science-fiction dream, science has created a reality where any person can have their genetic materials leave the planet and know their human genome is participating in space exploration. 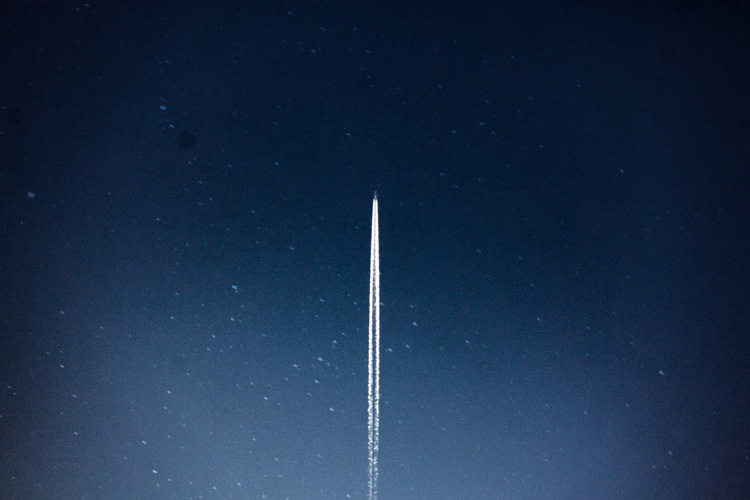 Space exploration is a human endeavor, and working towards a better understanding of our place in space is a goal that the whole world can and should work together to achieve.

As SpaceX's and other space tourism operations bound into the Final Frontier, it's clear that the space industry will never be relegated to only government influences again. With Celestis' services, participating in space culture while honoring loved ones is easier than ever with its memorial spaceflights.

So if your dream, or the dream of someone you love, is to be part of the pioneering wave of human space exploration, know that Celestis has an option to make this dream a reality.