Celestis Participant to fly her DNA with her Spouse's Cremated Remains 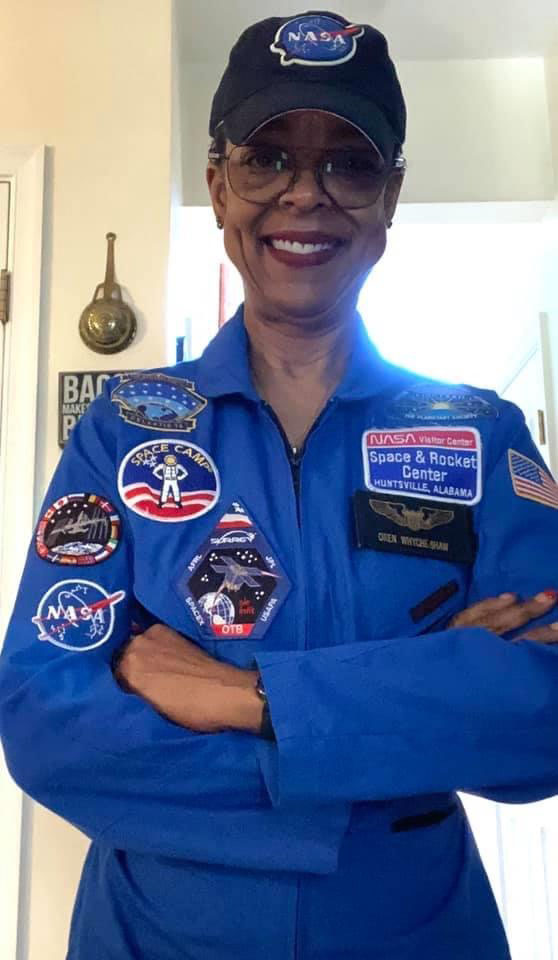 Celestis invited Oren Whyche-Shaw, a Celestis DNA participant, to discuss her flight into deep space with her husband. 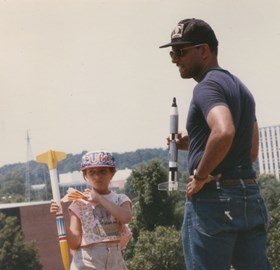 Why have I chosen to join my husband, William “Bill” Jefferson Shaw, on the Celestis Enterprise Flight?

Since our first meeting, my Bill has been and will always be the love of my life, my soulmate, my Eternal Inner Light. I cannot think of any future without knowing that we will be together for eternity among the stars.

As a child, I watched the first aired episode of the original Star Trek series with my father. From that time on, I was hooked with a love of science and the wonders of space. It was that love of science that propelled me to get a Bachelor of Science degree in Theoretical Mathematics. It was the wonders of space that after seeing 2001: A Space Odyssey and that Pan American Airways space shuttle that I joined Pan Am as a stewardess. While I took a career diversion and became an investment banker, my love of space was never far away. 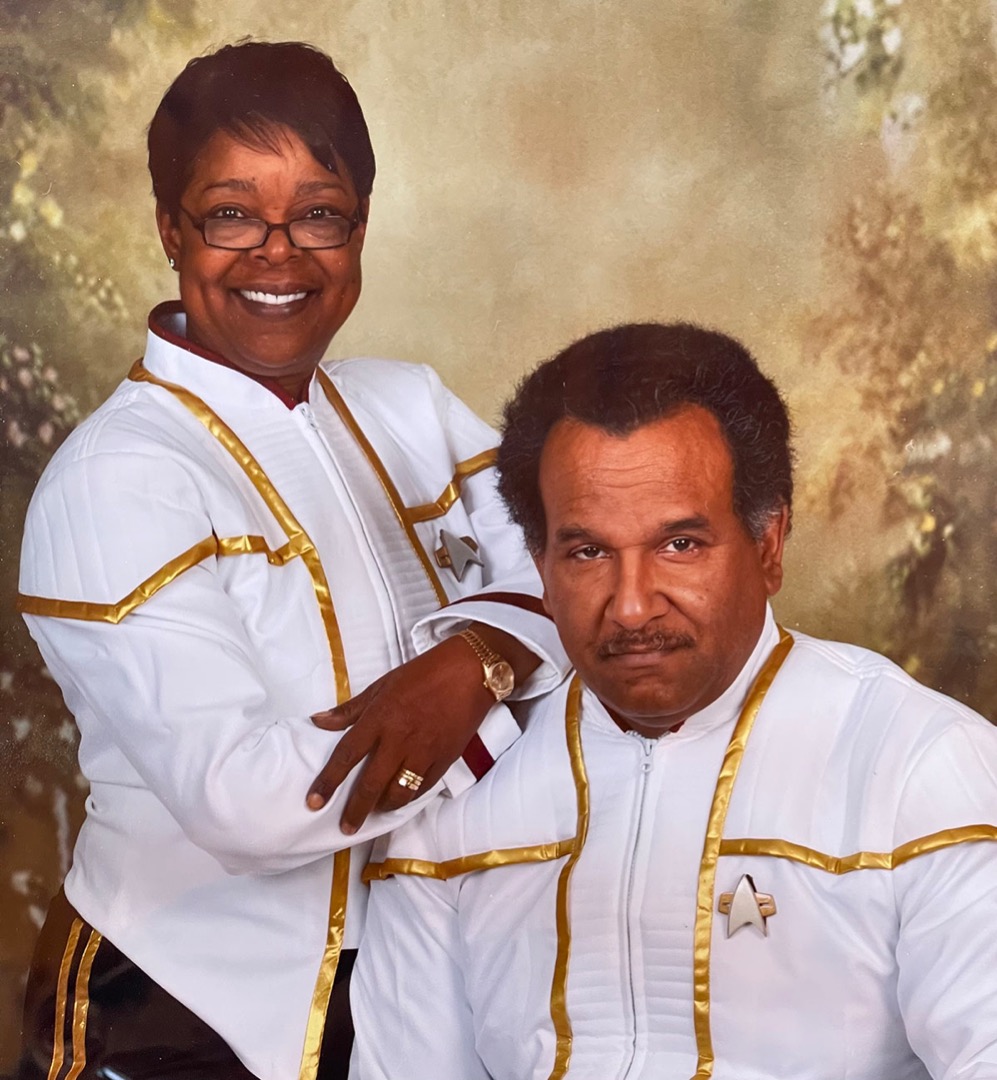 Bill grew up in an Air Force family. He loved space and from childhood was always making and launching rockets. He watched every NASA launch – Mercury, Gemini and Apollo. He applied and was accepted into the U.S. Air Force Academy because he wanted to join the astronaut program. Alas, the year he was accepted, NASA was not accepting astronaut candidates with corrected vision and Bill wore glasses! And while he went on to have a successful Air Force career, not getting into the astronaut program was a lingering life disappointment.

We were a match made in heaven. We went to NASA launches from Wallops Island, annually attended the big Star Trek convention in Las Vegas. We even renewed our vows on board the bridge of the U.S.S. Enterprise. Yes, we were/are space geeks and hard-core Trekkies. 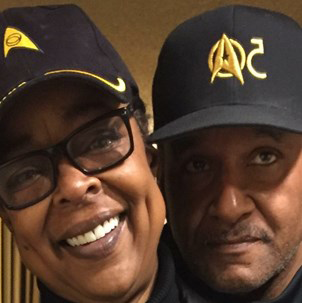 When Bill died unexpectedly in 2017, there were two things I knew I wanted to do. The first was to make sure Bill fulfilled his dream of going into space. I was so pleased that I could arrange for William Jefferson Shaw to be a participant on the Celestis Heritage Flight. My Bill is now orbiting the Earth. And with the “Celestis Above Satellite Tracker,” I can see my Bill wherever he is. The second thing was for me to take the trip we had planned to Adult Space Camp at the U.S. Space & Rocket Center in Huntsville, Alabama.

I went and I won the Right Stuff medal for him and me! I know Bill would be pleased. I look forward to sharing my eternity with my wonderful Bill.

My flight message for our flight on Enterprise: Together for eternity among the stars.