Sending A Cosmic Message In A Bottle 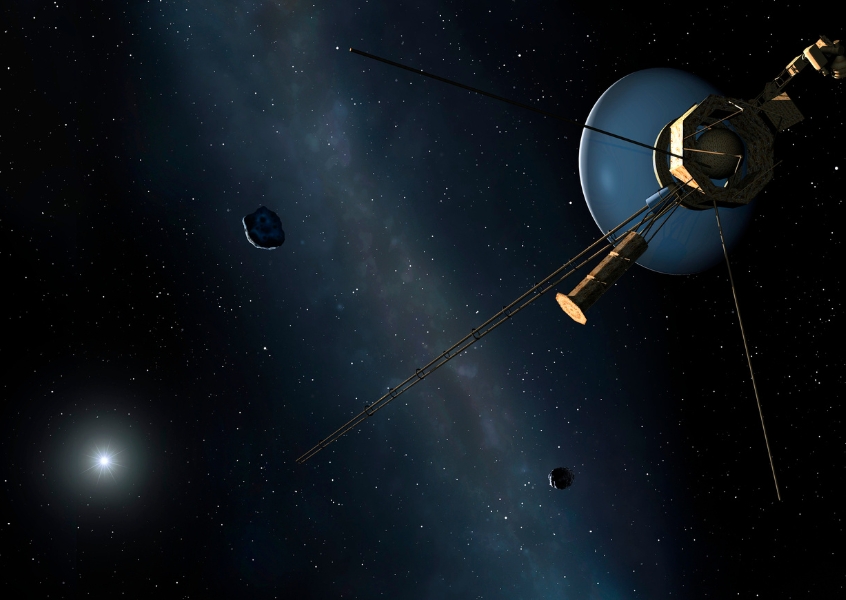 The core idea behind a time capsule in the ground can be traced back thousands of years to the Epic of Gilgamesh, but the term itself might only have been used in 1937 in preparation for a World Fair. Now, the idea has evolved into space-time capsules launched into the solar system. A time capsule launched into space can mean letting the universe know about humanity. That would preserve a snippet of our current culture for future generations in the solar system or life beyond.

Earliest Literature in the Solar System

The Epic of Gilgamesh might be something you studied in school, and many consider it the earliest form of literary work. But, if you need to remember, the book starts with instructions on finding a copper box in the city walls of Uruk within the foundation stone. This is the very essence of a time capsule and one way of preserving something for generations yet to come. Now, space in the solar system can replace Earth as the place where a time capsule can message future generations.

The NASA Time Capsules That Started It All 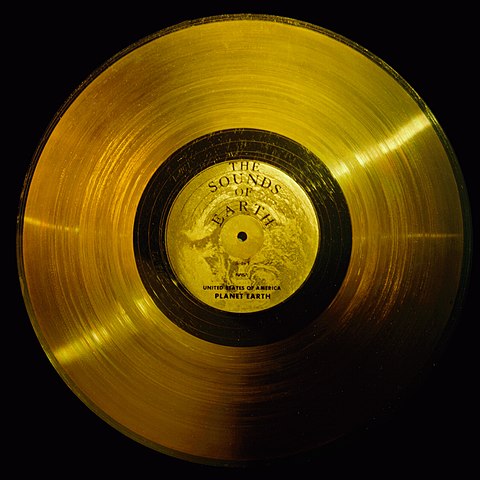 The Voyager Golden Record – The Sounds of Earth Photo: NASA

The idea of sending a time capsule into space is nothing new. Messages sent into space might have started happening on radio waves with the advent of television in the 20th century, but NASA put tangible physical time capsules into space in 1977. These were known as Voyager Golden Records I and II, and they were attached to spacecraft of the same name launched into space back then. These capsules don't have an opening date listed on them like one in the ground might, but they do have greetings in 55 different languages, plus images, sounds, and music from around the world.

A time capsule buried in the ground has limitations. Photos and documents might disintegrate, groundwater might destroy an entire capsule or ruin its contents, and the actual location of a time capsule might be lost over time. In the dark cold of space, physical items and data are more likely to be frozen and preserved endlessly. Hence, they're in great shape whenever they are discovered by extraterrestrials or future humanity. This is why some advocate for sending DNA into space, in part to potentially safeguard the legacy of biological humankind in the event of a catastrophe or the demise of the species. 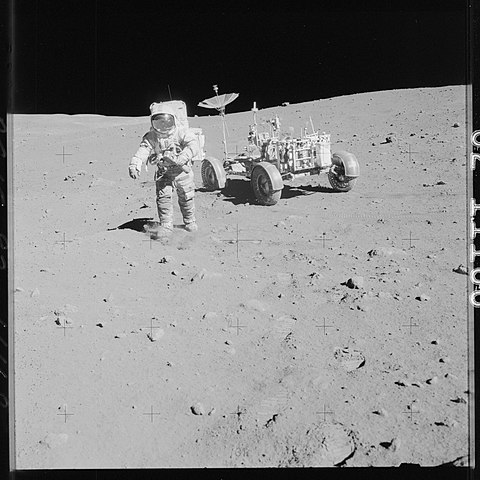 NASA has already used time capsules as a means of advancing science. For example, astronauts on the moon in 1972 drilled into the lunar surface for soil samples to return to Earth. Some of them were vacuum-sealed for future study. At the time, humanity had gone from not having any air flight whatsoever to landing on the moon in just under seven decades. It was assumed that some scientific studies would be far more possible 50 years after the lunar landings, so some of the moon's soil was preserved in a time capsule format until 2022 for testing and research that just wasn't possible back then. 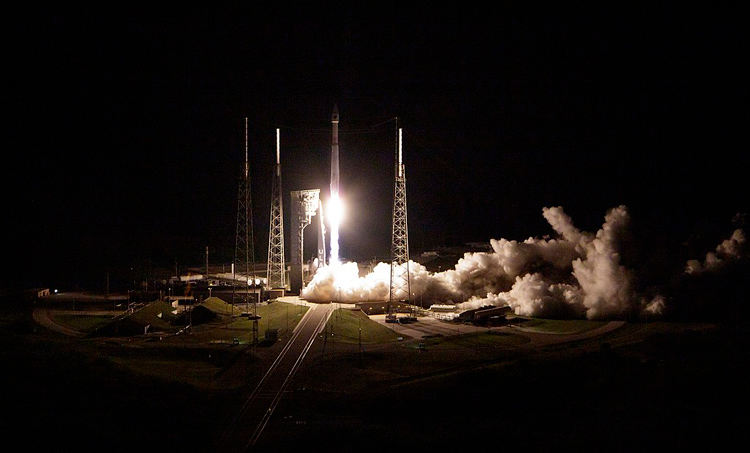 Cosmic messages in a bottle are being put into space. The Lucy spacecraft is named after a human ancestor fossil found in the 1970s, and it's heading for the asteroid belt. According to the schedule, 2033 is when the Lucy spacecraft should independently visit eight asteroids orbiting the sun. There it will remain until found again. That might be by humans exploring space or alien visitors from another part of the galaxy. Whoever finds it will find contributions from Carl Sagan, Martin Luther King Jr., Albert Einstein, Joy Harjo, and The Beatles.

Assuming the Worst or Preparing for It?

Time capsules launched into space could be all that's left of humanity if they're still out there long after the species is gone. While leaving a space time capsule could preserve the legacy of all of history, it also carries a cynical undertone that the species is going to be extinct someday.

At the same time, time capsules in space might help protect the species against future problems that threaten everyone. For example, thousands of different plant seeds are stored in an Arctic vault on a remote Scandinavian island in case famine or catastrophe wipes out agriculture worldwide. Could a space capsule preserve DNA and other building blocks of sustainable life and civilization? 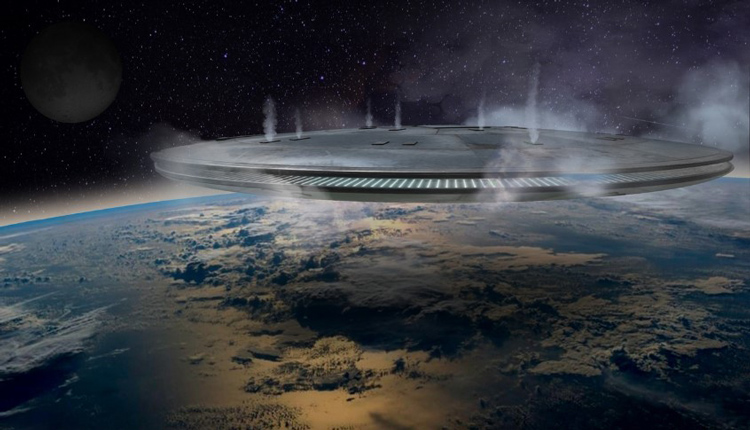 Time capsules in space might be the only way to communicate with alien civilizations. But unfortunately, spacecraft are theoretically limited to the speed of light, and there are no real efforts to undertake such a voyage in the near future. Meanwhile, the Voyager spacecraft made it into interstellar space at far slower speeds.

Hopefully, time capsules traversing the stars lead to excellent relations with anyone out there. Still, some critics worry that humanity is giving away its location and vulnerabilities to those that might take advantage of such information. Since TV and radio waves have had decades more to escape the solar system and travel at the speed of light, it's unlikely that physical time capsules will wind up leading to such a scenario.

People have been burying time capsules into the ground beneath them for thousands of years, but modern enthusiasts are eyeing the skies above instead. A time capsule sent to space might reach future generations and live beyond the solar system. Whether a specific message is intended or just a record of humanity's existence, a time capsule sent into space by NASA can mark the future.

Are you interested in preserving memories and significant moments for future generations? Consider purchasing your cosmic message today! Then, take advantage of this opportunity to send your story into space! Click here to learn more today!