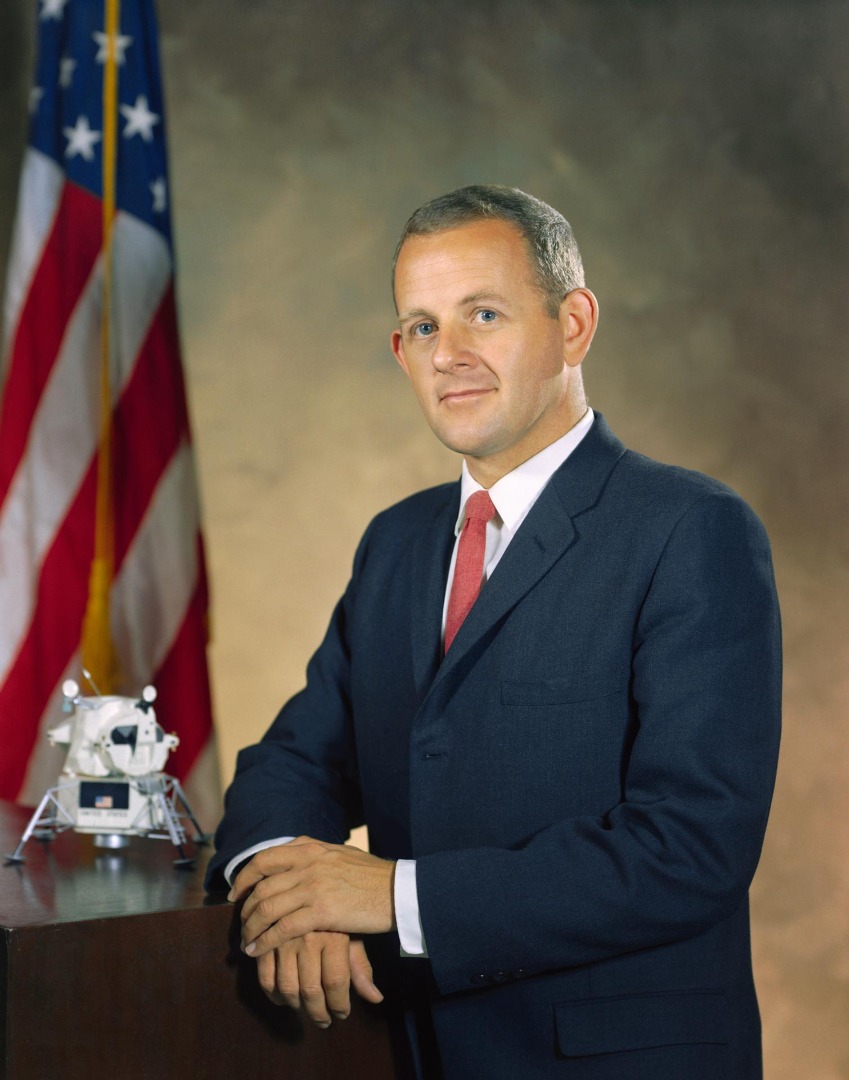 Celestis Memorial Spaceflights will fulfill the lifetime dream of former NASA astronaut-scientist Dr. Philip Chapman, who resigned his NASA post before he was able to fly to space. Celestis has also hosted many astronauts at its pre-launch events, allowing event guests to meet the elite people who have experienced the phenomenon of spaceflight.

During the mid-1960s, NASA sought scientists to fly aboard proposed future spaceflights. At one point, NASA’s plans included several Saturn V-based space stations and even a human-helmed deep space Venus flyby. One of the scientists selected to join the space agency’s exclusive cadre of astronauts included Dr. Philip K. Chapman, who in 1967 was a recent MIT graduate and specialized in instrumentation. Chapman also had an Australian accent, one unique distinction from his fellow NASA colleagues. Born in Melbourne in 1935, Chapman was the first Australian-American astronaut.

A self-described “space nut” from the age of 12, Chapman was interested in adventure from an early age; during his early twenties, he spent 18 months in Antarctica as part of an ANARE (Australian National Antarctic Research Expeditions) expedition. The money he saved during this period enabled him to complete his education at MIT in the United States. In 1967, he became a naturalized U.S. citizen, then embarked upon what seemed like the next logical career milestone: joining NASA as an astronaut. Having flown cloth-covered Tiger Moth biplanes as a young pilot in the Royal Australian Air Force Reserve, he took to flying NASA’s T-38 supersonic jets as a fish takes to swimming.

However, by 1969, he saw the proverbial “writing on the wall” shortly after Apollo 11 successfully landed on the Moon: most of the public had lost interest in the space program. Soon, missions and entire programs would be axed thanks to agency budget cuts. A recently rediscovered memo that Chapman wrote to his scientist-astronaut colleagues in 1970 underscored the dire situation. Chapman was also frustrated by the lack of focus on fundamental science in his role as Apollo 14’s mission scientist. However, he did leave his indelible imprint upon the Apollo lunar program, suggesting one of Apollo 15’s most famous, memorable experiments: the “hammer and feather” demonstration made by the mission’s commander, David R. Scott, near Hadley Rille.

The only scientists who managed to fly in space by 1974 were Apollo 17’s Dr. Harrison Schmitt, Skylab 2’s Dr. Joseph Kerwin, Skylab 3’s Dr. Owen Garriott, and Skylab 4’s Dr. Ed Gibson, who had all been selected as part of 1965’s astronaut group. Many ambitious Apollo Applications Program projects were unceremoniously canceled as NASA’s budgets shrank. There would be no flights to Venus or multiple orbiting space stations.

By 1972, Skylab B – meant to be the successor to Skylab, America’s first space station – was also canceled in yet another round of budget cuts to free up funds for the Space Shuttle. Chapman, who had already begun developing experiments with alma mater MIT for a future Skylab B flight, was now without a ride in space for perhaps another decade. That summer, he resigned from NASA. After his resignation, Chapman set to work at the Avco Everett Research Laboratory in Massachusetts, working on laser propulsion. During the mid-1970s, he became the president of the L5 Society, one of the first space advocacy groups centered around the space settlement ideas of Dr. Gerard K. O’Neill, which evolved to be today’s National Space Society. Always the futurist, he envisioned off-world communities: “We can build arks for societies of humans to go on multi-generational missions.” Before his passing, he enthused how commercial space companies such as SpaceX were making spaceflight more accessible: “I thank God (or Elon Musk) that we are now seeing the beginning of private enterprise in human spaceflight.”

In his later years, Chapman was chief scientist for the rocket startup Rotary Rocket Company, was chair of the Solar High Study Group, enjoyed writing, and perhaps owing to his marked modesty, stayed away from the autograph and public appearances circuit. While Chapman kept a low profile during his lifetime, his death on April 5th, 2021 marked the end of an era, as he remained an influential space visionary. Former NASA colleague and Skylab 4 astronaut Ed Gibson remarked, “Although I wish Phil had flown, with his knowledge and enthusiasm, he made meaningful contributions in his own way!”

However, Chapman’s story didn’t end with his passing. At long last, the Aussie who dreamed of going to space will achieve his lifelong dream. Some of his ashes will be flown on Celestis Memorial Spaceflights’ suborbital Aurora Flight, scheduled to launch on November 30th, 2022, from Spaceport America near Las Cruces, New Mexico. In addition, he will be on Celestis’ first Voyager Service, the Enterprise Flight, which will carry human ashes, DNA, and data, becoming the first outpost of humanity beyond the Earth-Moon system.

Many of Celestis’ pre-launch events feature an astronaut guest to discuss what it’s like to experience firsthand the awe of an intense launch and spaceflight. Past astronaut guest speakers have included Space Shuttle luminaries such as Jon McBride, Winston Scott, Nicole Stott, and Don Thomas. At November’s Aurora Flight, astronaut Mike Mullane will speak before the memorial service, relating his three Shuttle spaceflight experiences. 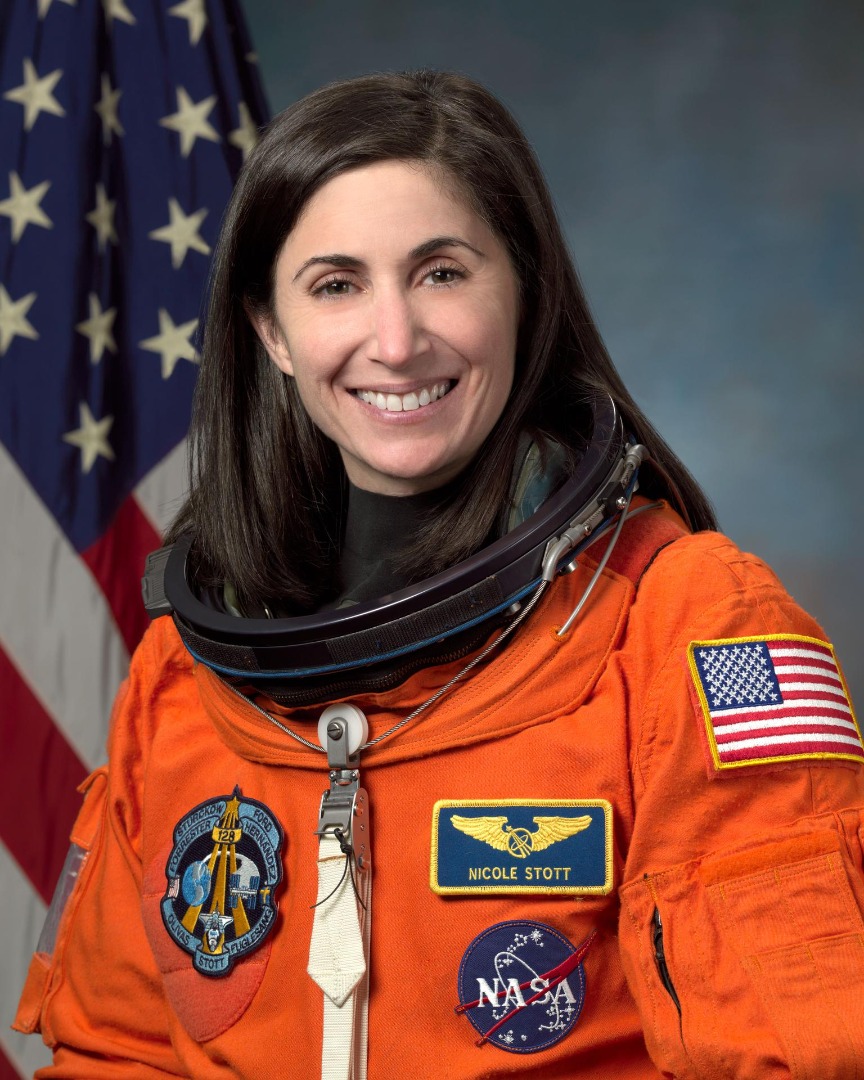 From hosting astronauts aboard spaceflights to featuring them as guest speakers, Celestis is committed to communicating the wonder and increasing accessibility of spaceflight to all participants, whether they’re a family sending a loved one on a much-desired memorial spaceflight or brave explorers sending their DNA and data files to space.