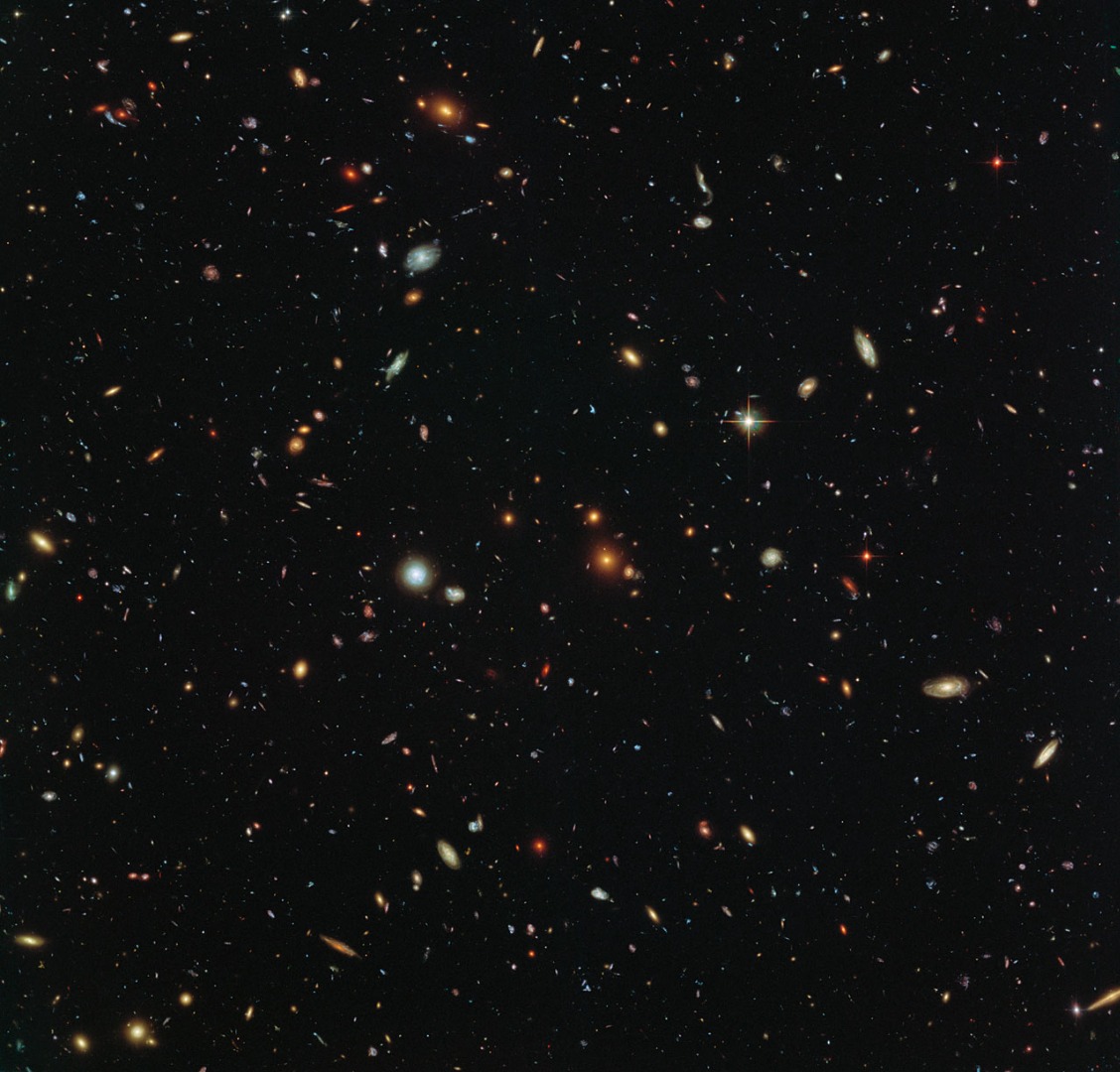 “Man is not made for space. But with the help of biologists and medical doctors, he can be prepared and accommodated.” Wernher von Braun, A Primer of Space Medicine, 1960

Space might be a hostile environment for humans (and human material), but technology has made tremendous advances since von Braun’s time. Thanks to the International Space Station, we now know that humans can live for months in low Earth orbit. And we also know we have the hardware required to protect assets in space.

Space is an environment of extremes, and much of spacecraft design is hinged around protecting hardware from extreme heat and cold. For example, for the James Webb Space Telescope to function correctly, it had to be transported to a deep space environment where temperatures can be described as subfreezing at best. Photos from the Apollo lunar missions of the 1960s and 1970s show the missions’ command and service modules covered with “bubbling” due to the extreme heat of the Earth’s Sun.

Radiation is another huge concern in space, as it poses a threat that can’t be seen as easily as, say, a dust storm on Mars. Indeed, radiation is invisible. One is reminded of the famous saying in the space community that broadly encompasses the challenges of getting payloads to space and keeping them there: “Space is hard.”

So how can DNA – a material that can quickly degrade on Earth – keep its unique properties in deep space? Celestis’ DNA flight capsules utilize a material that provides optimum shielding from extremes such as the Sun, extreme cold, and radiation. In addition, this material has a long heritage in aerospace applications, making it a trusted, tested choice in shielding.

Later this year, Celestis’ Enterprise Flight will establish the world’s first outpost carrying humanity into deep space. Lofted into space by United Launch Alliance’s (ULA) new Vulcan-Centaur launch vehicle, ULA’s high-energy Centaur stage will fire after the Astrobotic Peregrine Lunar Lander is “dropped off” to make its voyage to the lunar surface (fulfilling our Tranquility Flight), beginning its journey into the deeper Solar System. It almost goes without mentioning that the “crew” on board the Enterprise Flight will be exposed to all the extremes deep space can offer.

Enter Titanium 5, one of the most popular materials used in aerospace design, for its superior shielding properties. Titanium in aerospace applications has been used since the 1950s; a 1972 NASA report further explored its possible uses for future missions. According to the Aerospace Metals website, “In the 1950s, the titanium metal industry was established primarily in response to the emerging aerospace industry, which used it in the manufacture of airframe structural components and skin, aircraft hydraulic systems, air engine components, rockets, missiles, and spacecraft, where these properties are invaluable.” Its properties of being light enough to fly in space (unlike lead, which comprises much of the shielding for nuclear reactors on Earth) but sturdy enough to do the job of radiation shielding makes it a suitable material. And soon, Celestis will utilize Titanium 5 to safeguard the DNA and data on its deep-space Enterprise Station outpost.

Grade 5 Titanium, known as the standard for aerospace, is also referenced as Ti-6Al-4V (aluminum and vanadium), accounting for approximately 6% and 4% of the alloy’s chemical composition, respectively, and iron and oxygen, each composing less than 0.30% each. NASA used this same grade of exotic metal to ensure protection from space radiation in previous NASA missions, such as the Juno probe launched in August 2011. Juno is a Jupiter-orbiting spacecraft, and it’s no secret that our Solar System’s largest gas giant has a giant radiation footprint. Spacecraft hardware can also degrade if it’s not protected from these harsh elements. As of writing this piece, the Juno spacecraft continues to successfully orbit Jupiter, where it has been since mid-2016 – and returns incredible imagery. 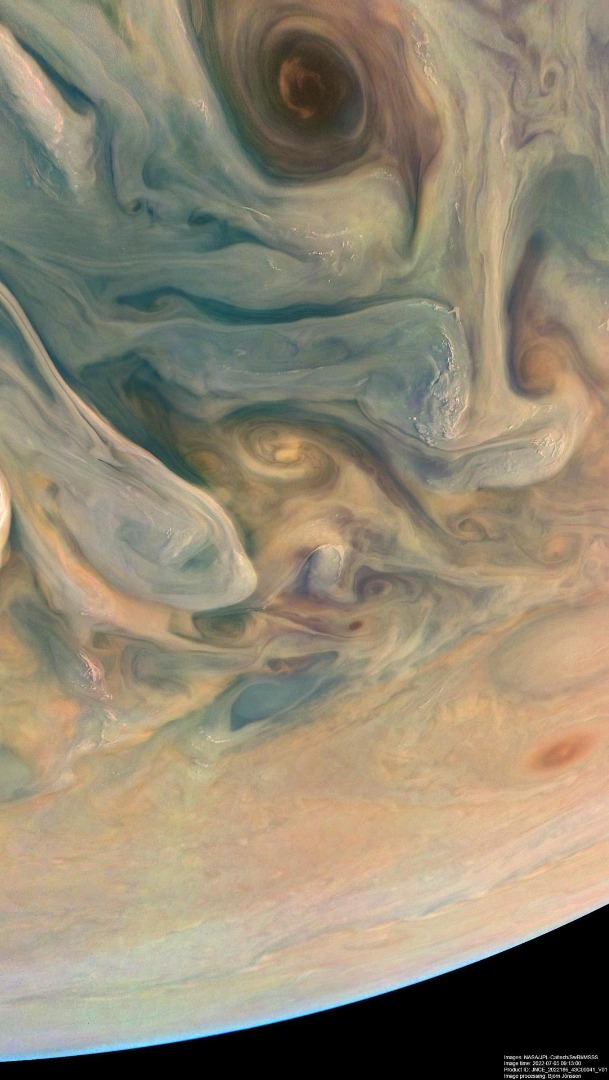 In addition, while some materials function as “good” radiation shielding on Earth, they cannot effectively withstand the stresses of launching aboard a rocket, which can sustain high g-forces during ascent. According to NASA, Titanium 5 was chosen for Juno because “While other materials exist that make good radiation blockers, engineers chose titanium because lead is too soft to withstand the vibrations of launch, and some other materials were too difficult to work with.”

Celestis also chose Titanium 5 because it can withstand extreme changes in temperature without cracking or other expansion-contraction issues. This ensures no genetic material or data will escape from flight capsules, making Enterprise Station a truly permanent deep space outpost. The flight capsules will keep their physical integrity during their long voyage.

Come Fly with Us

Celestis’ expanded slate of services now includes DNA “living memorial” flights, which also allow for DNA home banking, an invaluable service that can aid generations of family members. Moreover, DNA memorial flights enable family members to “fly” alongside previously departed family members. This year’s Enterprise Flight will fly a Star Trek® reunion into deep space; series creator Gene Roddenberry, series actress and his widow Majel Barrett Roddenberry, and their son Rod (utilizing our DNA service) will all be aboard Enterprise Station as it truly traverses “where no man has been before.” In addition, other Star Trek® luminaries – including DeForest “Dr. McCoy” Kelley, Nichelle “Lt. Uhura” Nichols, and James “Mr. Scott” Doohan – will join the series’ First Family aboard a deep space journey like none other.

Give your family or yourself the gift of going where no human has been before, and know that thanks to Celestis’ use of Titanium 5, your DNA or data mission is infinitely safe and protected from the harsh elements of deep space. Spots are still open on our Enterprise Flight, slated to launch later this year.