Flying Your Loved One on the SpaceX Falcon Heavy 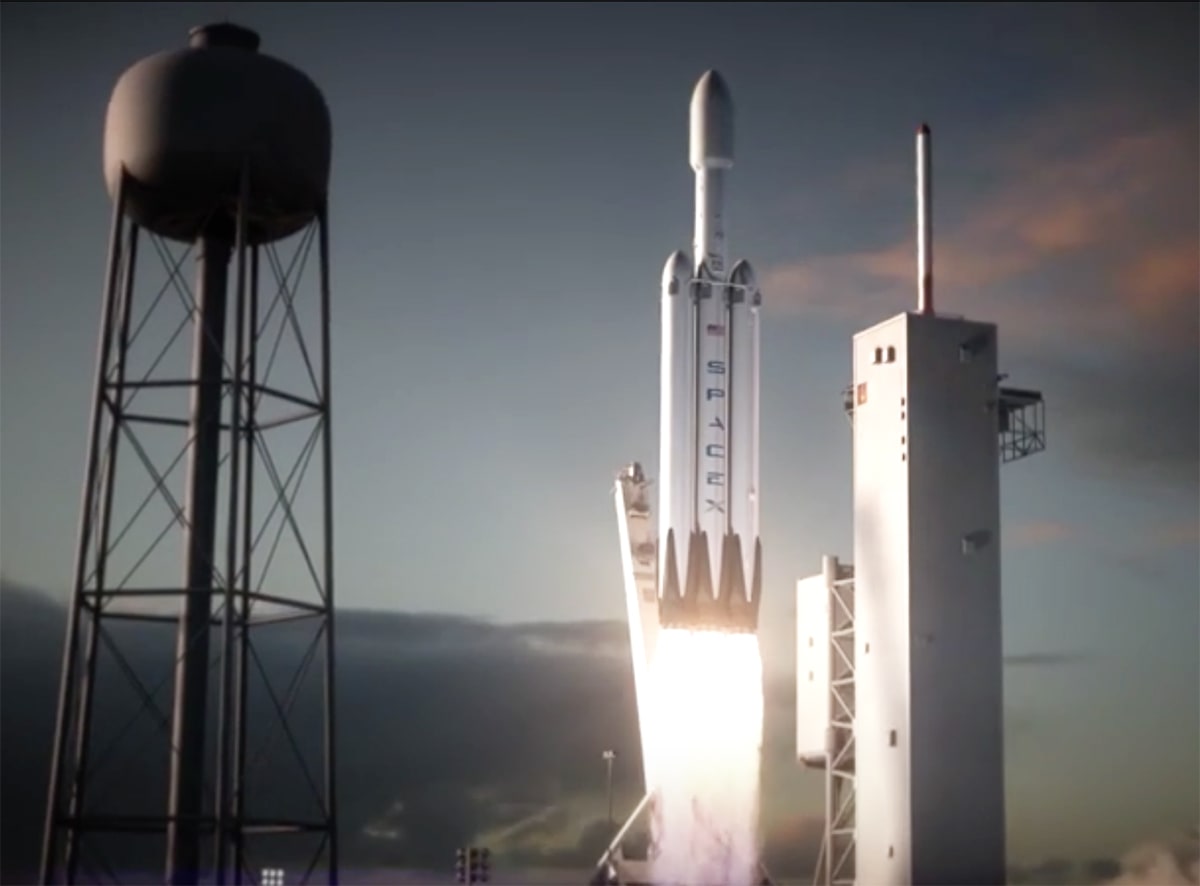 The world's most powerful rocket will launch Celestis participants into a (minimum) five-year orbit around the Earth from NASA's Kennedy Space Center (KSC) in Florida. In 2018 families of those on board the Celestis Heritage Flight can join Celestis at KSC to witness not only the thrilling launch of their loved ones on this incredible rocket, but also the spectacular landing of the rocket's three boosters that will return to KSC. This new rocket -- the SpaceX Falcon Heavy -- will launch the cremated remains and DNA of Celestis participants on board the Orbital Test Bed satellite manufactured by Surrey Satellite Technology US. 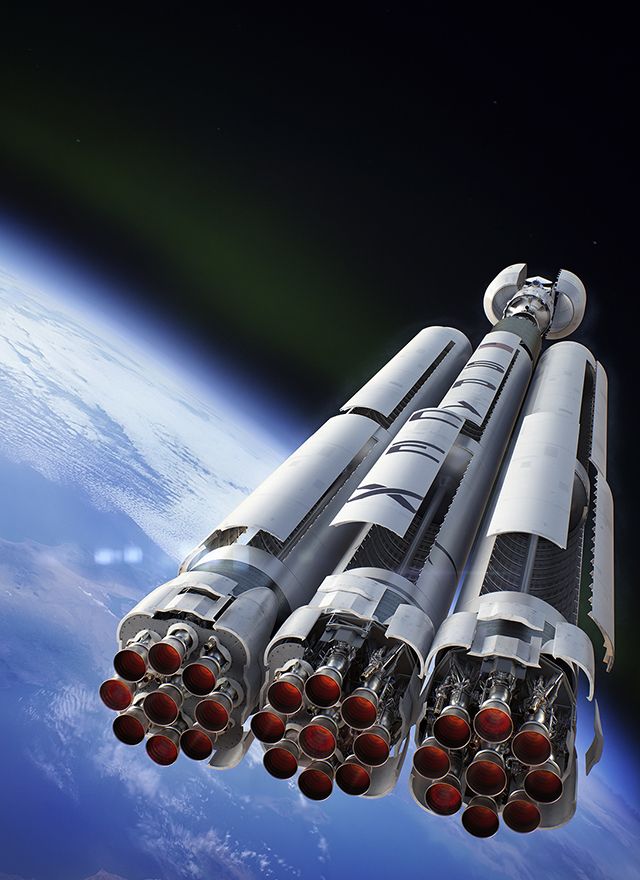 Falcon Heavy is truly an engineering marvel: Any Celestis participant who followed the space program would be thrilled to know they're on board this mission. At liftoff Falcon Heavy will generate over five million pounds of thrust, making it second only to the Apollo-era Saturn V rocket in terms of capability to deliver massive payloads into Earth orbit. As SpaceX puts it, "Falcon Heavy draws upon the proven heritage and reliability of Falcon 9," so-called because the Falcon 9 has nine engines, each of which burn a mixture of rocket-grade kerosene and  liquid oxygen. Essentially, SpaceX straps together three Falcon 9 engine cores, resulting in a rocket that uses 27 engines at liftoff. "... Under most payload scenarios," SpaceX writes, "it can sustain more than one unplanned engine shutdown at any point in flight and still successfully complete its mission." 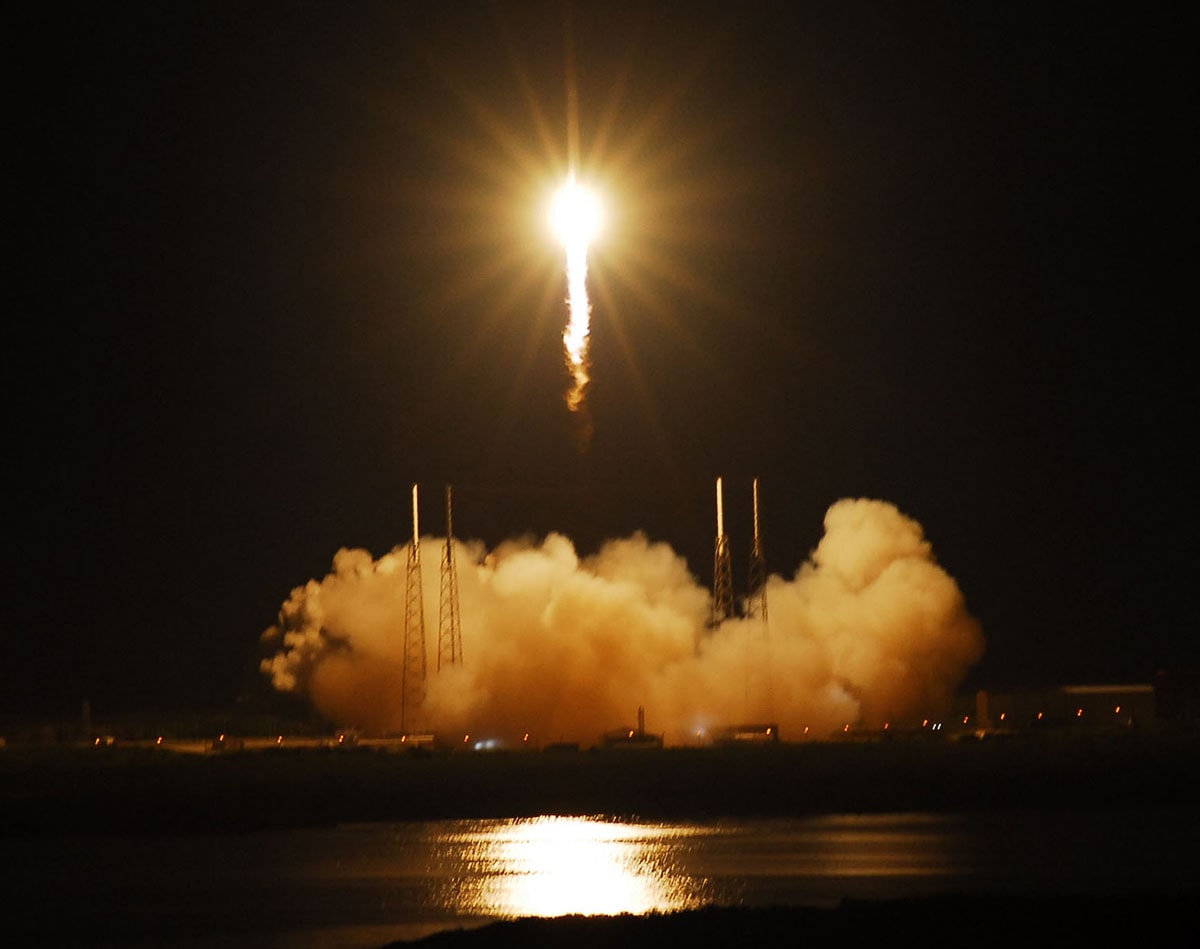 Launch of the Celestis New Frontier Flight into Earth orbit on board a Falcon 9, May 22, 2012, Cape Canaveral, Florida. Image Credit: NASA

Celestis is no stranger to the SpaceX family of Falcon launch vehicles. The Celestis Explorers Flight flew on a Falcon 1 in 2008 and the Celestis New Frontier Flight (2012) flew on a Falcon 9. Indeed, the 2012 launch of the New Frontier Flight into Earth orbit from Cape Canaveral (which adjoins KSC) was historic in that this SpaceX mission represented the first time a private company flew to the International Space Station.

Falcon Heavy will stand at 229.6 feet (70 meters), and be 39.9 feet (12.2 meters) in diameter. It will be a two-stage launch vehicle weighing 3,125,735 pounds (1,420,788 kilograms) at liftoff. While all 27 engines will fire during liftoff, shortly thereafter the nine central core engines (within the central booster) will throttle down, leaving the 18 engines in the remaining two booster cores to continue the rocket's ascent. Once these two booster cores separate from the launch vehicle, the nine central core engines will throttle back to full thrust. 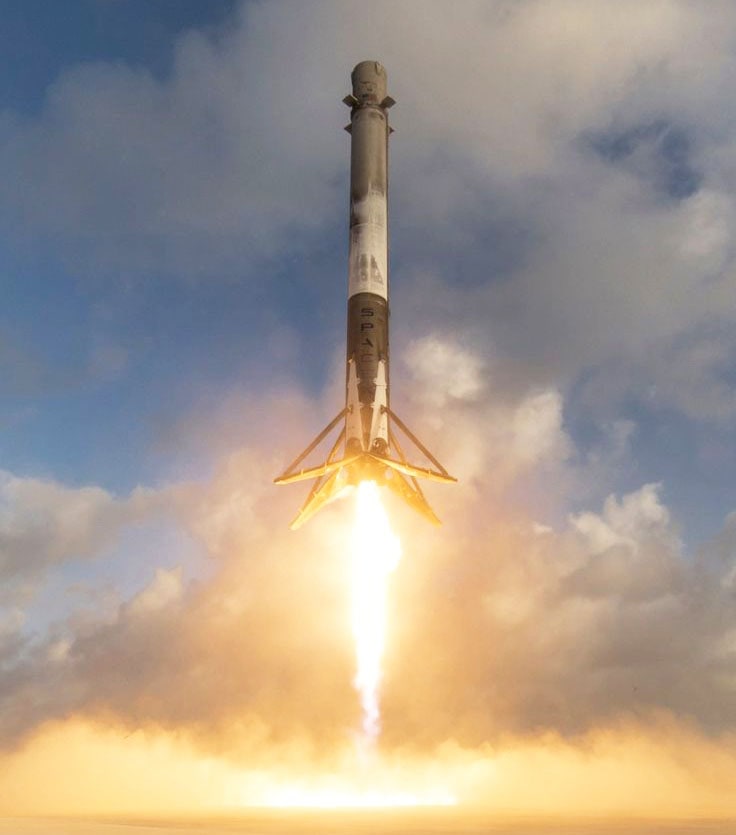 Landing of a Falcon 9 booster. The three Falcon Heavy boosters that will propel the Heritage Flight into Earth orbit will return to Earth and land at KSC. Image Credit: Pinterest.com

So far we've discussed the first stage of Falcon Heavy. Once the central booster separates, the second stage's sole engine ignites, carrying the rocket's payloads into Earth orbit. NASA, the Planetary Society, and the US Air Force are among other organizations planning to fly payloads with the Celestis Heritage Flight. 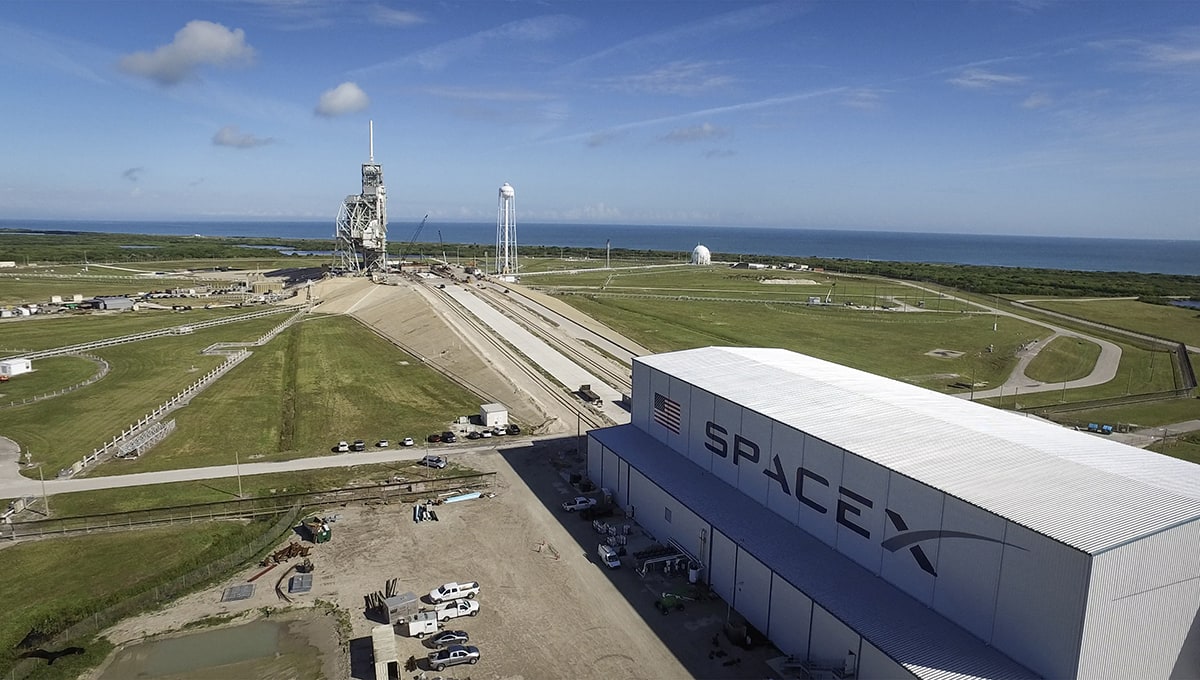 Falcon Heavy, carrying the Celestis Heritage Flight, will launch from KSC's historic Launch Pad 39A, the same launch pad from which the Apollo moon landings and the majority of space shuttles flew. Image Credit: NASA

Click here for more information about the Falcon Heavy.