Since Celestis, Inc.’s maiden Founders Flight in 1997, its Celestis Foundation has donated a portion of its flight proceeds to various deserving causes. The Celestis Foundation donated proceeds from the Ascension Flight to Taking Up Space, a non-profit that empowers Native American girls by sending them to the U.S. Space and Rocket Center’s Space Camp, located in Huntsville, Alabama, and the Sands Space History Center, the Ascension Flight viewing site located just outside the south gate of Cape Canaveral Space Force Station. Each awardee received $1,000. 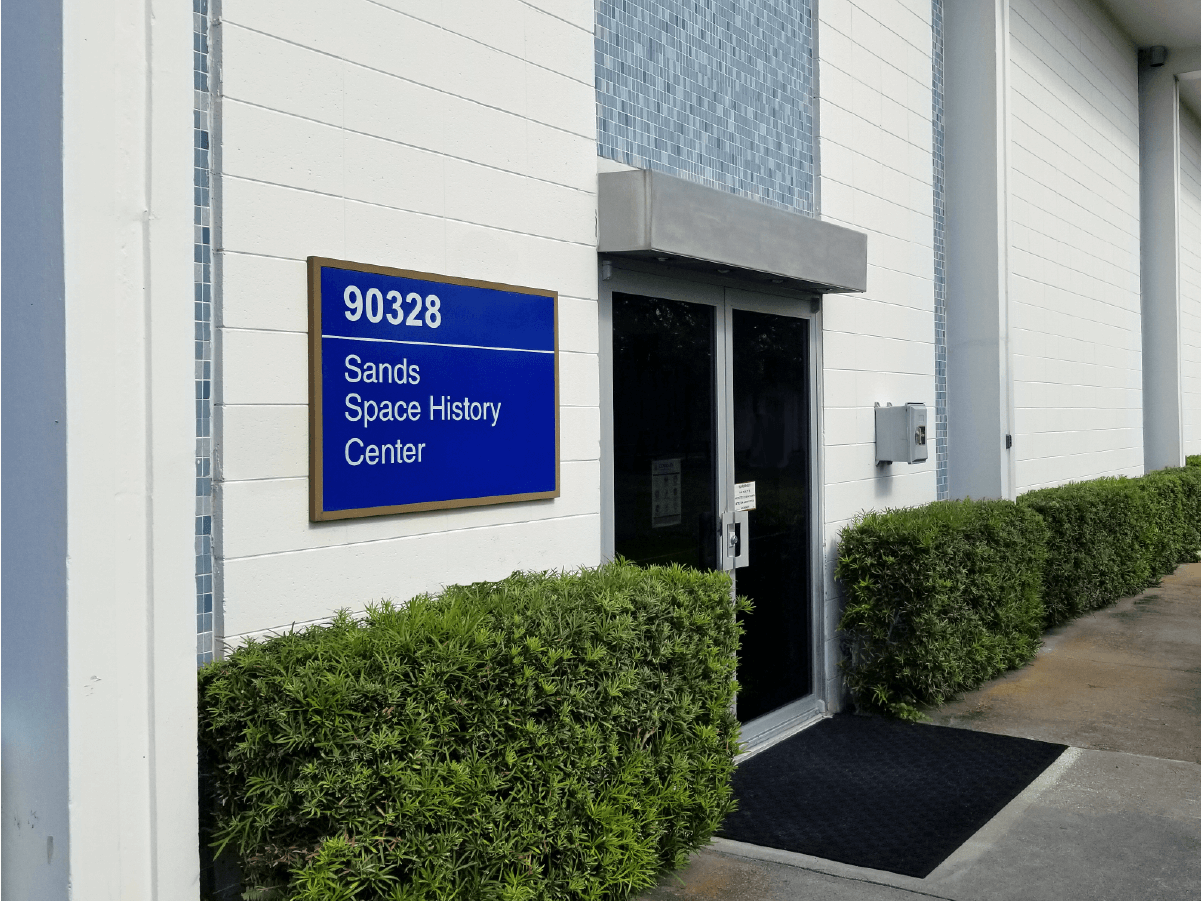 Founded by Czarina Salido in 2016, in its own words, “Taking Up Space is a non-profit dedicated to increasing Native American representation and decreasing the gender gap in STEM (Science, Technology, Engineering, Mathematics) fields. We empower middle-school-aged Native American girls to develop and pursue their curiosity, passion, and confidence in STEM by providing an intensive 36-week colloquium and sponsoring their trip to NASA’s Space Camp in Huntsville, AL…Based in Tucson, Taking Up Space is where fun, passion, curiosity, and STEM come together to inspire the next generation of scientists, health care workers, mathematicians, and more!”

According to the United States Census Bureau, while half of the nation’s workforce comprises women, only 27% of these women work in STEM-related fields. Women of color comprise only 5% of STEM fields, and according to the National Science Foundation, 0.1% of Native American women work as engineers and scientists (Source: Taking Up Space).

Taking Up Space is actively seeking to change all that. Its mission is to grow that percentage and increase the representation of Native American women in science and engineering fields. The non-profit has sponsored over a dozen students from around the United States who have studied at Space Camp. In addition, the students are required to attend an annual 36-week colloquium to discuss topics such as STEM, fundamentals of aerospace, body positivity, and Native American arts and culture. This colloquium often features astronaut speakers, including Nicole Stott, John Herrington, and Hoot Gibson.

According to Celestis’ CEO and founder Charles M. Chafer, from the company’s beginnings, “...We wanted to add the element of giving back to the community. We wrote a mission statement that said we would choose projects, organizations, and individuals to support that we felt were advancing commercial space, exploration, and applications, as well as entities contributing to a better life on this planet…We try to keep that balance between human space endeavors and preserving Earth in all things we're doing.”

Since its inception, the Celestis Foundation has supported the X Prize, Cowboys for Kids, the National Space Society, the Space for Art Foundation, the Deke Slayton Museum, Utah State University, CARE Tsunami Relief, the National Marrow Foundation, and the Wildlife Waystation. In addition, it sponsored a scholarship that sent Gabriel Varela, a student from New Mexico, to Space Camp.

Whether you choose to plan a memorial spaceflight or a flight of your DNA, please remember that your plans are a beautiful way to celebrate a life well-lived and support a diverse variety of organizations that benefit spaceflight and our home planet.