About The Heritage Flight

Read about the participants aboard the Heritage Flight.

Honor the dream and memory of your departed loved one aboard the next Earth Orbit Service spaceflight. This Earth Orbit service includes 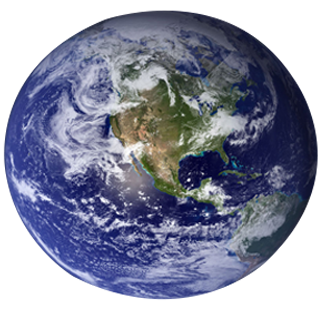 *Launch dates are subject to change.

About the Heritage Flight

For someone who always loved space, longed to journey among the stars, or simply found peace and tranquility in the evening sky, orbiting Earth aboard a Celestis spacecraft is a truly befitting way to celebrate and remember a life.

Families from around the world traveled to Florida and viewed the launch, which occurred from NASA's Kennedy Space Center, to witness the ultimate mission of purpose – the Celestis Heritage Flight.

Celestis memorial space launches bring together people from all over the world for a compelling memorial service. The chance to share stories about a loved one on board, to make new friends, and to witness – often for the first time  –  the power and grandeur of a launch into space is an experience you will cherish for years.

These special memories and lifelong connections offer a great comfort for many during a time of loss.

Launch Day
"Three, two, one, we have liftoff!" Experience the power and emotion of liftoff as the rocket launches, carrying your loved one aboard.
Mission Video

The Heritage Flight is hosted aboard the Orbital Test Bed (OTB) satellite. OTB will orbit the Earth for up to 25 years and may be tracked on this website, joining two other Celestis spacecraft currently orbiting the planet. 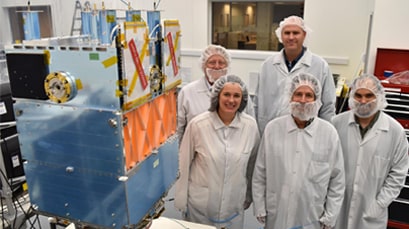 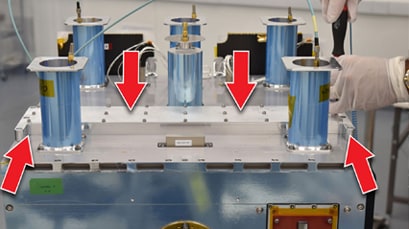 A Surrey engineer integrates Heritage Flight participant capsules and modules to the vessel that will carry them on the OTB. Image credit: General Atomics

Closeup of Celestis capsules and modules in the device integrated into the OTB. Image credit: Surrey Satellite Technology US 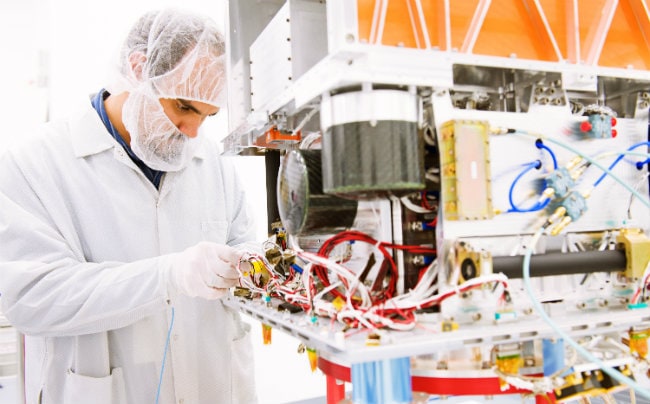 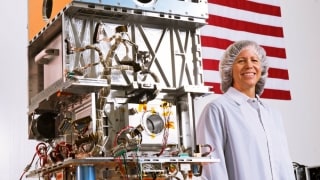 A Surrey engineer integrates Heritage Flight participant capsules and modules to the vessel that will carry them on the OTB.

Closeup of Celestis capsules and modules in the device integrated into the OTB.

ABOARD THE HERITAGE FLIGHT

"I cannot express how thrilled my family is about the launch.  It is truly a wonderful day.  We watched from our homes but we celebrated with the entire Celestis and New Frontier family.  Thank you, a million times over, for this opportunity.  This was the only idea about which Dad showed any enthusiasm as we talked with him about his memorial service - and oh, the enthusiasm he had for this."
Katherine Stewart, Daughter of Edward Stewart
"I just received the DVD of the New Frontier Flight. It was beautiful and brought me to tears! Not only was the first part of the launch at night beautiful but the dedication to all the 'astronauts' that took their final voyage was inspiring! So many wonderful sendoffs for so many different people from all walks of life. I felt like I was actually there with everyone. Just beautiful!"
Patrick Dirlam, father of Jeffrey Dirlam
"Thank you so much for helping us fulfill my husband Michael's dream of spaceflight! I couldn't think of a more fitting send-off!"
Michele Bonner
"" 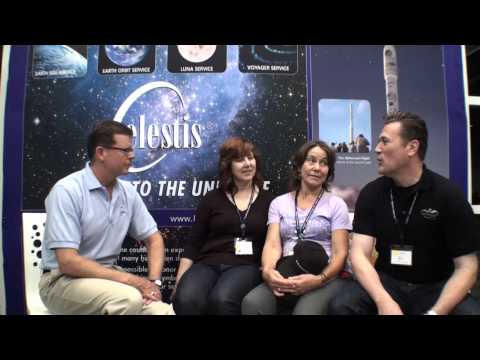 "It's an incredibly rewarding experiernce we'll take with us for the rest of our lives."
The Wirth Family , New Frontier Flight, Celestis 11 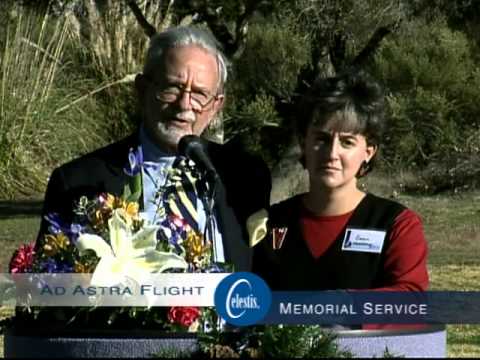 Every Celestis mission has its own logo and mission patch, following the tradition of creating a unique identity for each launch dating to the earliest days of the American space program.

The Heritage Flight logo – with 16 stars recognizing the 16 Celestis missions - commemorates the lives of those on board the flight and pays tribute to all the men and women in Colorado, California, Texas and Florida who have worked so hard to bring about this historic, Earth orbit mission.  A special marker honors Houston – home of Celestis, Inc. 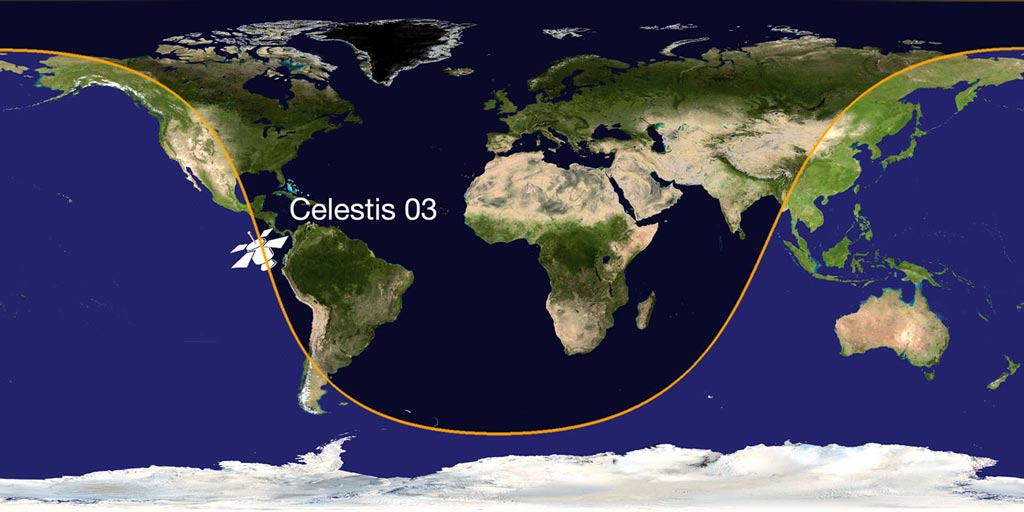