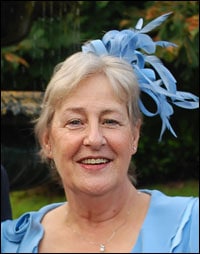 Eileen was born at No 61 Cranley Road, Headington, Oxford. When she was just three years old she made the trip to Wales with her Mum and Dad, Bill and Marjorie Barnes. They packed up their wagon and headed West with their four children in tow. We are not sure what made them decide to settle in the quaint market town of Bridgend as anyone thinking about that same move today would be viewed with suspicion but back then it obviously seemed the right thing to do! It was most likely the fact that Bill had been born in Port Talbot and knew South Wales well. Not long after the move to Bridgend another baby was welcomed into the family, Linda, and they all moved to Kenfig Hill.

Aged 11 Eileen won her scholarship to the grammar school, she was already very bright both academically and also highly competitive in sports, especially athletics. She excelled at track and field events winning the Victrix Ludorum two years in a row.

On leaving school she secured employment at the Steel Company of Wales, attending block release to Margam College to study Shorthand and Typing, the same college renamed some years later to Avon College where Eileen became a lecturer. She continued her passion for athletes competing for Port Talbot Harriers.

In 1969 Eileen and Len married, they moved to Park Avenue, Ogmore Vale. This is when Eileen took up Netball, her second sporting passion from those early school days. She played competitively for Bridgend Ladies Netball Team and Glamorgan County, with several trials for Wales.

It was injury that put pay to Eileen’s enjoyment of this gentle ladylike game. This is when she took up the more moderate sport of badminton, not content with playing for fun, she competed for Bridgend Town.

It was only following her surgery in 1998 for breast cancer which resulted in muscle and tissue loss which compromised the power and accuracy of her right arm swing, which forced her to quit the competitive sports that she loved.

By 1980 Len and Eileen along with their three sons, twins Christopher and Stephen and the youngest Andrew moved to the village of Glynogwr. The village consisted of 28 houses, a church, public house, school and chapel. With three or four sheep and dairy farms doted on the hillsides. This is the home where Eileen spent the rest of her days.

When the children were old enough Eileen returned to gainful employment. She took up a lecturing post at Cardiff Institute of Further Education teaching Maths & Physics to Engineering Students. She gained much satisfaction seeing these students developing their career skills. However, she felt too many of the new intake at the start of the academic year, sadly had little understanding of basic science which they failed to learn during their secondary school years between the age of 11 to 16. So she wanted to make a difference by catching students at an earlier age. By 1996 Eileen had moved from Further Education into Secondary. She was well suited due to her calm patient nature and understanding when young students may struggle on occasions.

Eileen retired at the age of 61 from the job she loved at Porthcawl Comprehensive School, she taught the three sciences, Chemistry, Biology and Physics. She introduced space travel, the solar system and universe into out of curricular activity during the lunch break science club, with the help of posters and maps she bought from the Kennedy Space Centre during a visit 22nd February 2000 to see Endeavour come home.

Eileen was a member of Porthcawl Inner Wheel, a charitable organisation.

I met Eileen on the very last evening of 1966. By the end of that night I had fallen in love with the most wonderful, natural, kind, honest and unassuming person. We married in April 1969. Have three children and grandparents to six. I have worked in the Construction Industry all my life and love structure of the built environment. Eileen loves all structure from the ingredients of a Victoria sponge cake to the quantum particles of the universe. I have asked myself many times, why me, how did I get so lucky to meet the perfect human being and spend my life with her. I love her so much, yes she has gone in physical form but our love for each other is eternal. 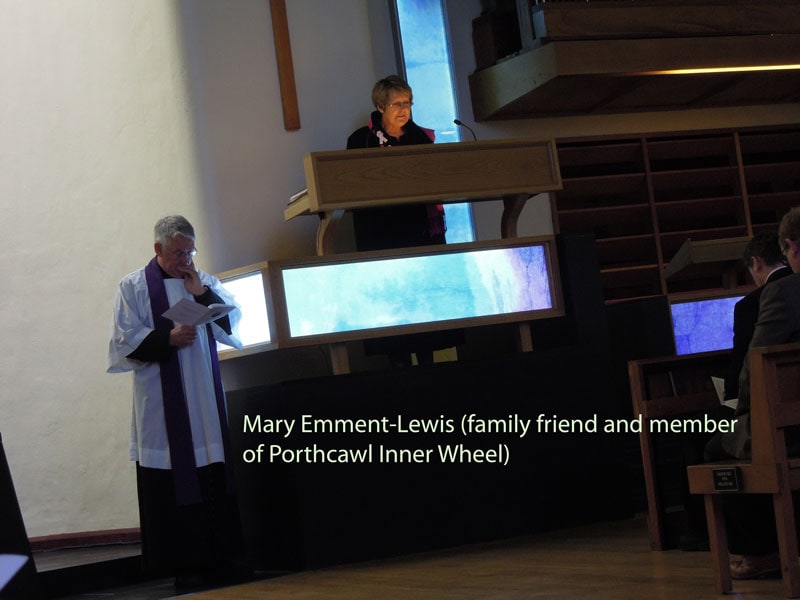 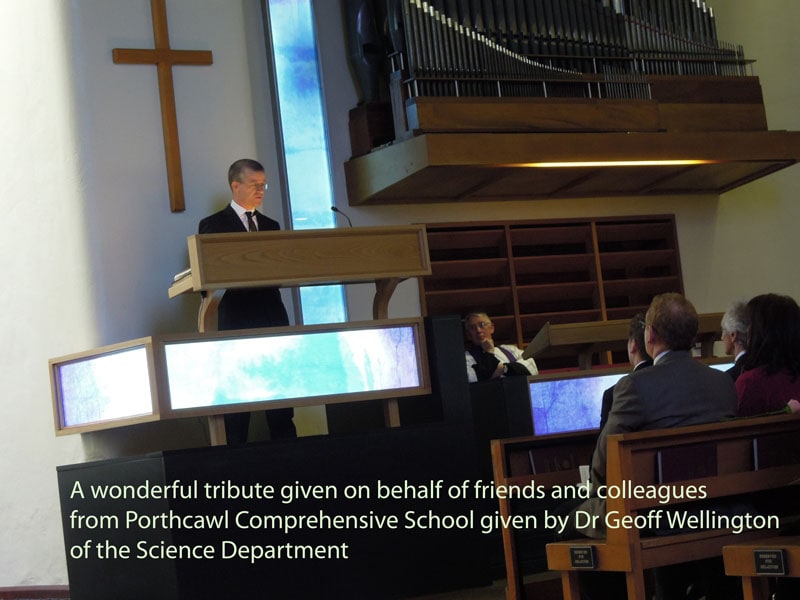 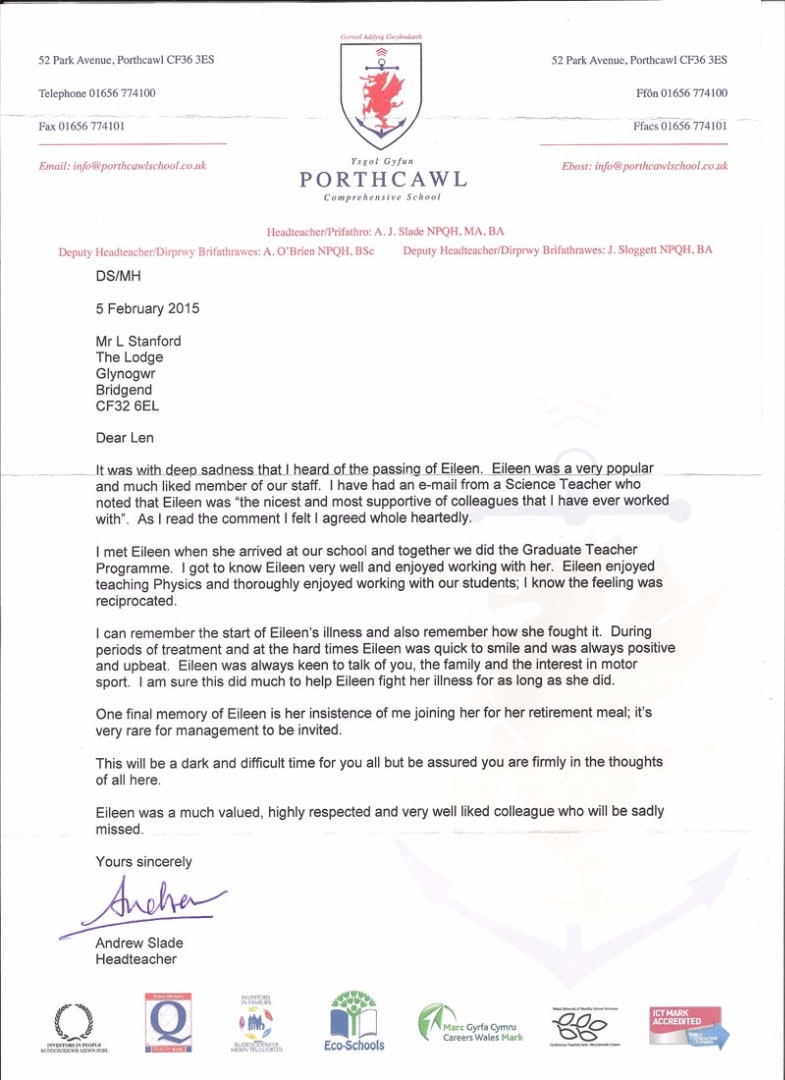