The Legal and Ethical Framework 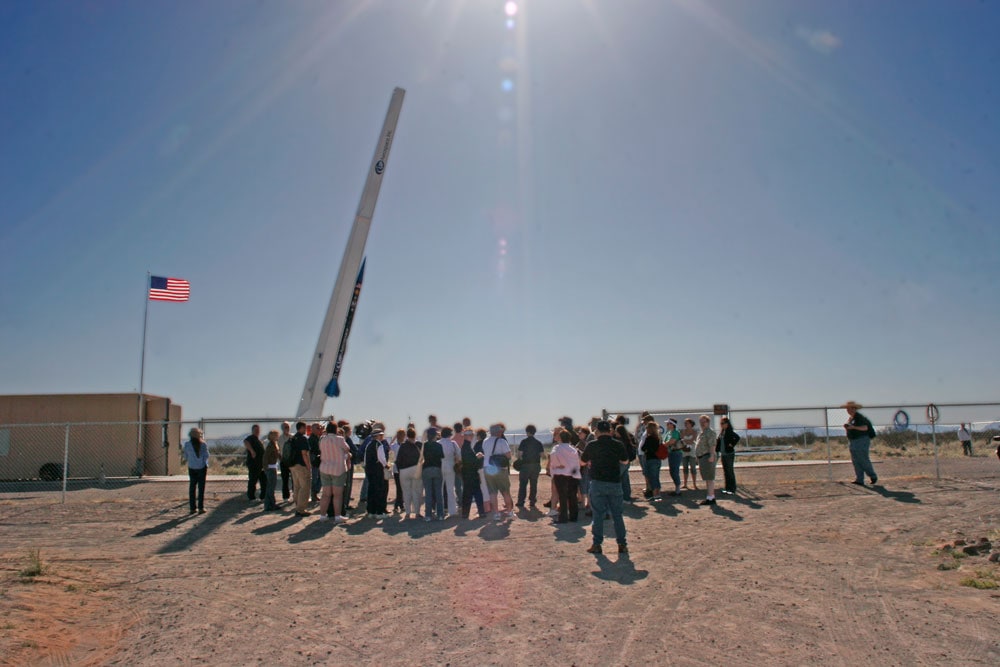 Celestis Memorial Spaceflights are regulated in the United States by the Federal Aviation Administration’s Office of Commercial Space Transportation (FAA). The FAA reviews each proposed Celestis mission and evaluates the proposed mission for compliance with public safety, national security, and international treaties. The FAA is the United States entity charged with such regulation under the 1967 United Nations Treaty on Peaceful Uses of Outer Space, to which the US is a signatory. Every proposed Celestis mission to date has been approved by the FAA.

Celestis missions are carefully designed to ensure that no orbital debris or adverse environmental effects occur in space or on planet Earth. Celestis flight capsules are attached permanently to a rocket stage or spacecraft that is already destined to fly into space. We are a “secondary payload.” Celestis capsules are never “released” into the space environment and cannot cause orbital or other debris. Earth orbital missions are designed to re-enter the planet’s atmosphere with the rocket stage or spacecraft and will be consumed entirely upon re-entry, blazing like a shooting star in final tribute.