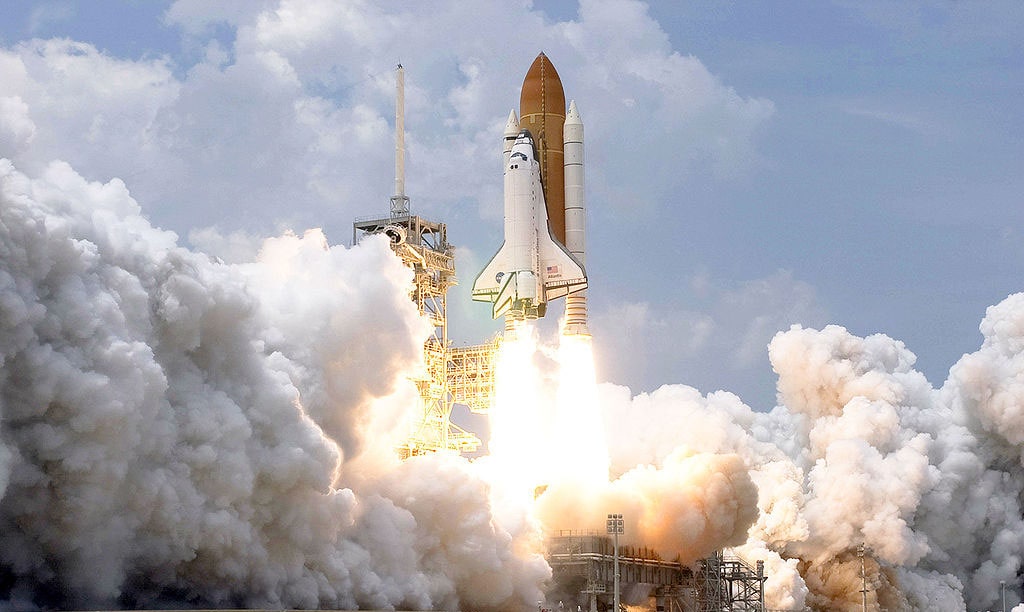 The Celestis concept reaches deeply into the human experience – the earliest fictional literature postulating the possibility of humans leaving Earth included discussions of off planet funeral rituals and services. It is only natural that as we move throughout the solar system we will take all of our celebrations and memorials with us – adapting and extending them to the unique circumstances of spaceflight and off Earth existence.

As spaceflight turned from concept into reality, it was inevitable that Memorial Spaceflights would become an integral part of the space age.

NASA has continued the practice of honoring space pioneers by including a sample of their cremated remains aboard agency spacecraft. In 1998, at NASA’s request, Celestis provided a flight capsule enabling NASA to place a portion of Dr. Eugene Shoemaker aboard the Lunar Prospector spacecraft. The spacecraft orbited the Moon, gathering scientific data, and was deliberately impacted into the South Pole of the Moon in 1999, making Dr. Shoemaker the first person buried on the Moon.

In 2006, NASA launched approximately one ounce of Pluto discoverer Clyde Tombaugh’s ashes aboard the New Horizons spacecraft that flew by Pluto in 2015.

As Celestis continued to conduct Memorial Spaceflights throughout the 1990s and the new millennium, our service continued to capture the imagination of the world. The Founders Flight was televised live around the world on CNN, recorded in the Guinness Book of World Records, added to the popular board game Trivial Pursuit, and covered on the front page of the New York Times, among many other news stories globally.

Noted personalities from US Senator John Glenn to actress Susan Sarandon recommended Celestis to friends and constituents. Actors including Jonathan Frakes, Patrick Stewart, and Tom Hanks announced their own interest in a space funeral. Movies, including the award winning French film Amelie, made references to the Celestis Memorial Spaceflight service. Popular music from country and western to electronica was composed and released highlighting the Celestis service.

Today Celestis is recognized globally as the first proven provider of Memorial Spaceflights, and while we continue to serve families of actors (Star Trek’s James Doohan) and astronauts (Skylab’s William Pogue), people from all walks of life from all over the world are selecting this most memorable memorial.

All told, as of 2018, Celestis has placed nearly 1200 individual flight capsules into space aboard a variety of spacecraft – launching more people (at least symbolically) into space than any nation on Earth. The Celestis Memorial Spaceflight Service is truly for all of us.