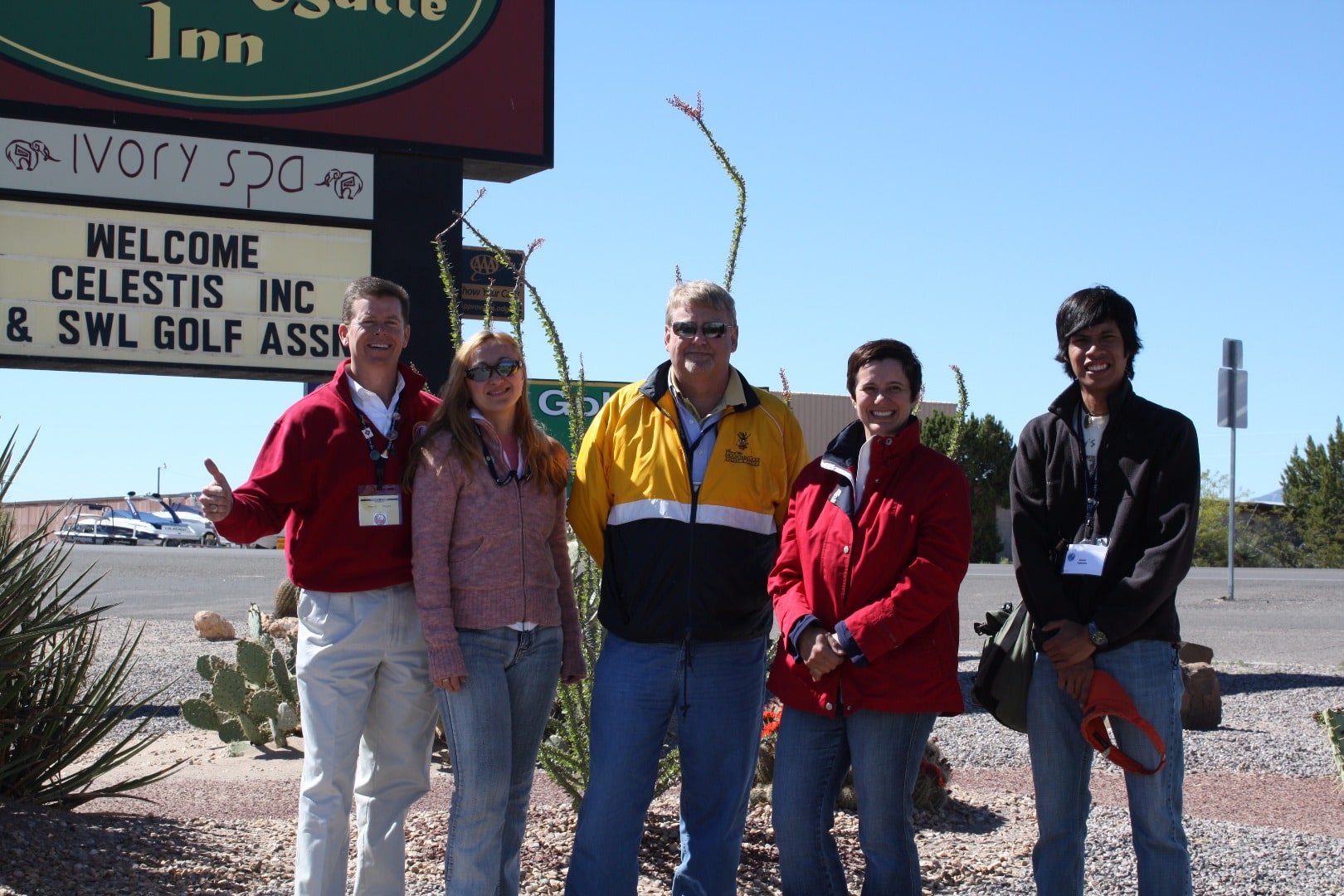 Charlie provides overall leadership and direction for Celestis. He is an internationally recognized pioneer of the commercial space age. In the early 1980s, he served as Vice President of Government Relations for Space Services, Inc. of America – the team, under the direction of Mercury 7 astronaut Deke Slayton, that launched the first privately funded rocket into space, the Conestoga 1.

In 1994 he co-founded Celestis, Inc. and led the team that launched the first memorial spaceflight – the Founders Flight in 1997. Under Charlie’s leadership, the company has accomplished 17 memorial spaceflights to date, including – at NASA’s request – honoring the late Dr. Eugene Shoemaker by placing his remains at the Lunar South Pole.

He has been honored by the National Space Society, the Space Frontier Foundation, and Space News described him as “a pioneer on the cutting edge of commercial space.”

Charlie attended Georgetown University’s School of Foreign Service and served as a faculty member of the Georgetown Graduate School, where he co-authored the NASA-funded book, Social Sciences and Space Exploration, nominated for the prestigious Blue Pencil award. He is regularly profiled in global media, has testified before Congress on numerous occasions, and was a member of President Reagan’s White House Working Group on Space Commercialization.

Colby is responsible for all Celestis operations with particular focus on staff management and fulfilling all significant financial goals of the company.

Colby joined the United States Air Force at the age of 17 and served 20 years before he retired from active military service. He earned his bachelor’s degree in Professional Aeronautics from Embry-Riddle Aeronautical University and held leadership roles in aircraft maintenance operations, airfield operations, professional development, human resources, and strategic planning during his military career.

After retiring from the Air Force, Colby earned his M.B.A. with a specialization in Executive Leadership from the University of Houston. Before joining Celestis, he was a successful business management consultant, acting as a Co-CEO to help small businesses become more efficient and profitable.

Colby has a passion for leading teams and developing relationships. His expertise spans from professional development and leadership training to cross-functional team leadership and culture development. Colby enjoys negotiating as a hobby and was excited to attend Harvard University’s flagship negotiation course: Negotiation and Leadership at Harvard Law’s Program On Negotiation.

Colby married his best friend, Myrna, in 2000, and they have two boys, Colby Jr. and Conner.

Emily conceives of, creates, and manages the distribution of all Celestis content across multiple platforms. She is responsible for communicating with all of the company’s audiences and is the managing editor of the Celestis newsletter.

Emily has been a “space nut” since the early Space Shuttle program days. She is a veteran space writer and historian, with hundreds of articles credited to her byline and has written for the National Space Society, The Space Review, Ars Technica, and AmericaSpace, to name a few websites. In 2011 she founded Space Hipsters, a Facebook group dedicated to spaceflight that now totals over 32,000 space fans.