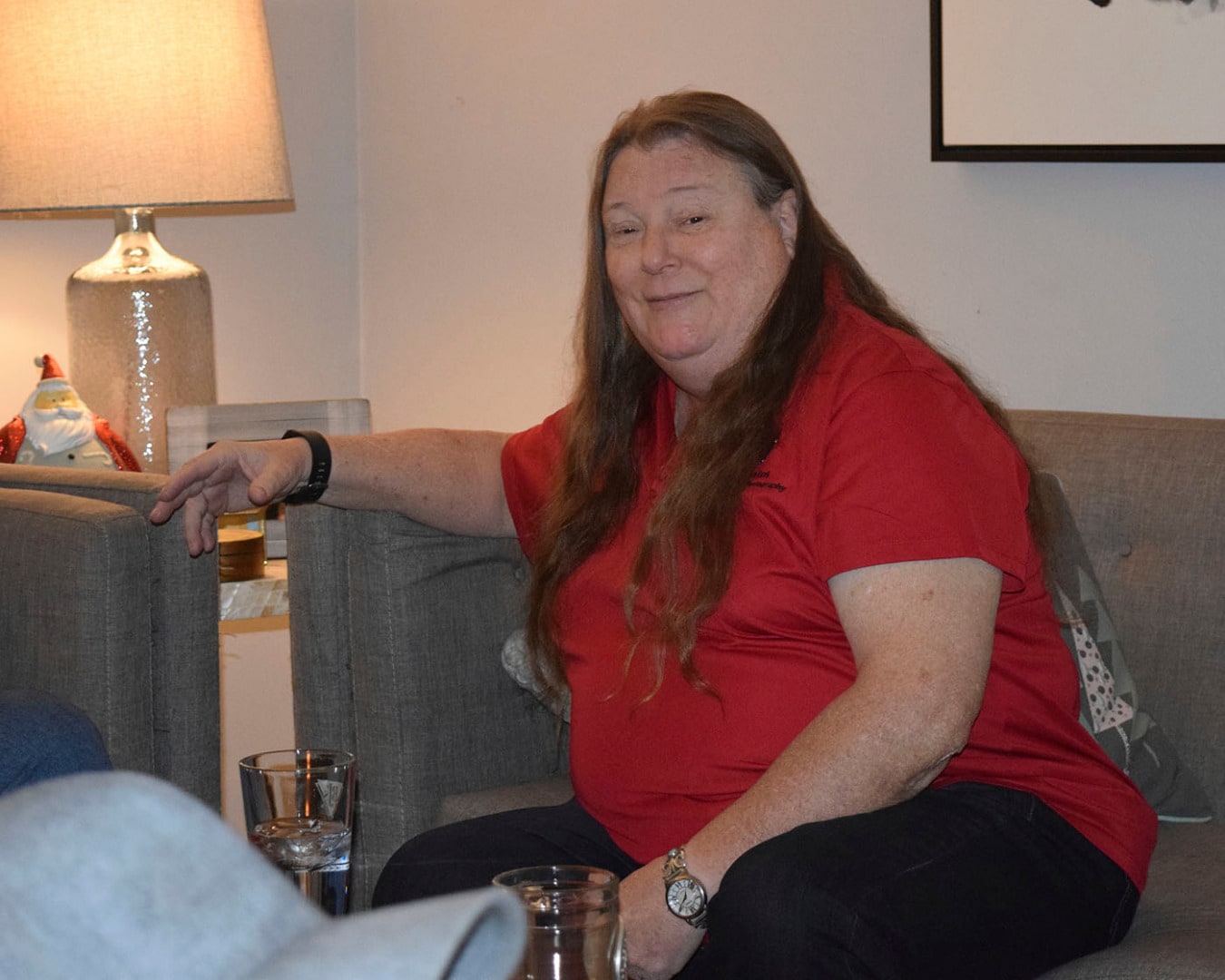 A senior software engineer and freelance photographer, Stephanie earned a BS in Electronic Technology from Chapman College, an MA from the University of Redlands, and did postgraduate coursework at Azusa Pacific University, Western State University College, and the University of California, Irvine. She was Certified by the Biography Institute in Cambridge, England for Outstanding People in the 20th Century.

Her career included work as: a certified expert and Senior Principal Software Engineer for Raytheon Missile Systems in Tucson, Arizona; Project Engineer for the Northrop Corporation in Pico Rivera, California; and as a manager for Lockheed Aircraft in Ontario, California. She also worked as a freelance photographer, and as a lecturer and author. She resigned from the U.S. Air Force in 1979 at the rank of Staff Sergeant.

Her awards included: The Torch Award, Community Help; Southern Arizona TORCH Award; Tucson Aspiring and Professional Photographers; and the U.S. Air Force Commendation Medal. She was named one of the “Outstanding Young Men of America” in 1983.

She was a member of the IEEE computer Society, the National Space Society, and the New York Academy of Sciences. Stephanie’s hobbies included motorcycling, snorkeling and photography.

Great grandpa, tell us about the lost outpost?

Well to understand the lost outpost, you need to understand the Great War. The Great War was a major cause for the outpost being lost. Our first advance into space was very limited. Over time we found how to travel in space faster than the speed of light, fourteen times faster. For a century we were limited to just that. Then, a highly intelligent scientist created the “Inverse Gravitational Trans Warp Drive.” It uses manipulation of gravitational forces to fold space; you could travel almost anywhere in our universe in a matter of minutes to most locations, and only a couple of hours to others. This opened space up completely to us. We searched the known universe; created many outposts with numerous other civilizations. We created a network of sister civilizations with the same values as ours and traded technology, agriculture, and most everything with them.

However, other than those that wanted the primitive life challenge, the rest wanted their same comforts of home. We built a great city, almost the size of a small continent. We duplicated everything we needed to provide those comforts of home, our technology, our universities, scientific research facilities, great information resources, and medical facilities. It even had our individual flight ships that allowed our people to travel anywhere on the outpost planet in minutes.

For centuries, we were content on watching and helping this outpost to grow and mature. One day however, one of our spaceships decided to see what was beyond our known universe. Instead of heading home, they headed into the unknown. They found a civilization not that far away by astronomical standards and decided to visit them. Unfortunately, this world had developed their spaceflight ability and technology through war and conquest. They seized our ship, stole our technology, including the “Inverse Gravitational Trans Warp Drive,” and information about our civilization and some of our sister civilizations.

This warlike people started attacking our posts and our sister civilizations. When knowledge of these attacks reached the farthest outpost, some of our citizens fled. To protect our great space network and all of our friends in our space network, we started falling back towards our home world. Luckily for our farthest outpost, the enemy did not understand all of our information and saw it as an agricultural experiment of no value to them and not worthy of their efforts.

Our farthest outpost became a lost outpost; not that we lost it to the war, but because we just lost track of it in our retreating. The farthest outpost continued to develop on its own based on the great city and its technology and resources. However, as the lost outpost consumed its resources to survive, not all of the resources provided by our ships were readily available. They turned to the local population to help develop, prepare, grow, and build those items needed to support the great city. The population of the great city started to have more interaction with the local people.

Meanwhile, our enemy, unaware of our great city on the farthest outpost, left it alone, until one of their ships decided to visit. Seeing the population as primitive, they saw no threat to them. They were not aware of the great city because one of its features was a cloaking ability originally developed so the primitive peoples we were researching could not see the city. Without military support from its home base, inhabitants of the great city had to rely on their limited defense capability and the element of surprise. Fortunately, they were able to destroy the enemy ship. However, the great city had no way of knowing if the enemy ship had reported their existence.

To protect their home world, and the existence of other civilizations, the people of the great city decided to make an extreme sacrifice. Their technology, research, medical abilities, everything the great city provided, must not fall into enemy hands. They decided to scuttle the great city, their “Inverse Gravitational Trans Warp Drive’ – besides folding space, it gave them the ability to control gravity. They evacuated the great city. Their final act was to manipulate the gravitational forces around and under the great city; sending their great city and all of its technology, flying ships, medical facilities, and universities, to the bottom of the ocean. Not knowing they were a lost outpost, they assumed the lack of our spaceships visiting them was due to the war. They had no idea they lost their connection to their home world and their chance of reconnecting with them after the war.

With the loss of the great city, they lost all of their support, including food and shelter. They turned to the local population. They had to learn how to survive in their new limited world. At the same time, they taught the local people how to improve the yields of their crops, how to improve hunting and fishing, and how to improve themselves. They became a synergistic civilization, tied together through mutual need. This increased interaction also resulted in an increase in crossbreeding as both peoples became more familiar, comfortable, and intimate with each other. This crossbreeding between the locals and our peoples accounted for the latter differences in the outpost population, such as color of skin, build, eyes, and most physical characteristics of the two peoples. Over the centuries, the great city became legend, then myth, and finally speculation for artifact hunters.

OK, but what happened with the war?

The enemy was pervasive in its attacks. They were a military civilization, with centuries of war and conquest. Like our sister civilizations, we had centuries ago left our warlike existence. We were all peace loving, friendly, sharing people, with no memory of how to fight a war, especially with an enemy with such experience in the art of war. We were losing, but with every loss, we were also learning. Over time, we learned the art of war, our enemy was an excellent teacher. We saw how they address war, and we adopted some of their techniques; while still living up to our goals of peace and love. We treated our captured enemy with great civility, unlike how they treated our captured individuals. We turned our technology, research, and development resources into a military organization, focused on one and only one goal – the defeat of our enemy and the return of peace to our universe.

Seeing the cruelty and savagery of the enemy, our sister civilizations joined force with us in the universe’s greatest and mightiest armada. The large space battle went on for over a decade, many of our ships were lost, but we had the ability to make more. Our ships, and those of our sister civilizations, just kept coming off the production and space bases. However, our enemy did have an Achilles Heel, they had a limited capability to develop and build new ships.

We sometimes had to lose some ships to get the enemy into a position where we could destroy their ships. These lose and win actions went on for a long time. I lost a lot of close friends and some cousins. I also lost my brother, your great-great Uncle David. It hurts me to talk in detail about the war. Besides, we should not concentrate on glorifying, or celebrating the Great War. It was such loss on both sides.

The main thing is, eventually our great armada was victorious. We destroyed the enemy ships and dismantled their war making ability. A new focus on their civilization began to develop towards a peaceful, kind, friendly, and loving people. In fact, eventually we added them to our network of sister civilizations.

As for the lost planet, over the centuries we began to rebuild our great network of outposts and added lost sister civilizations. Eventually, centuries later, we found the lost outpost. While the lost outpost civilization had developed significantly over the centuries, it was still primitive by our standards. Their environment was polluted and their air quality was very worse than when we lost track of them. There were also numerous wars over the centuries. We found a planet divided by socioeconomic, as well as political and religious differences. They had not yet lost their warlike tendencies. They were a long way from our values of peace, friendly, sharing, and loving people.

Because of all that, there was a great debate about what to do now that we found it. How would these people react to our existence and their true history? The existence of our great city with its futuristic technology and flying vehicles had become mythology. It was decided, due to how our ancestors had to integrate themselves into the original peoples of the lost outpost, that they were not yet ready for our return in person.

What we have done for the last century, was to visit the outpost, observing them from space, and watching how they developed.  Due to our many visits to observe them over the century, we became what they called UFOs (Unidentified Flying Objects). In one way it seems a bit ironic, the lost outpost started out as a planet for us to observe and watch how its primitive people developed, only to become the observed.

Someday, when they are ready, we will reveal our existence and their connection to us. Who knows, it may happen in your lifetime. 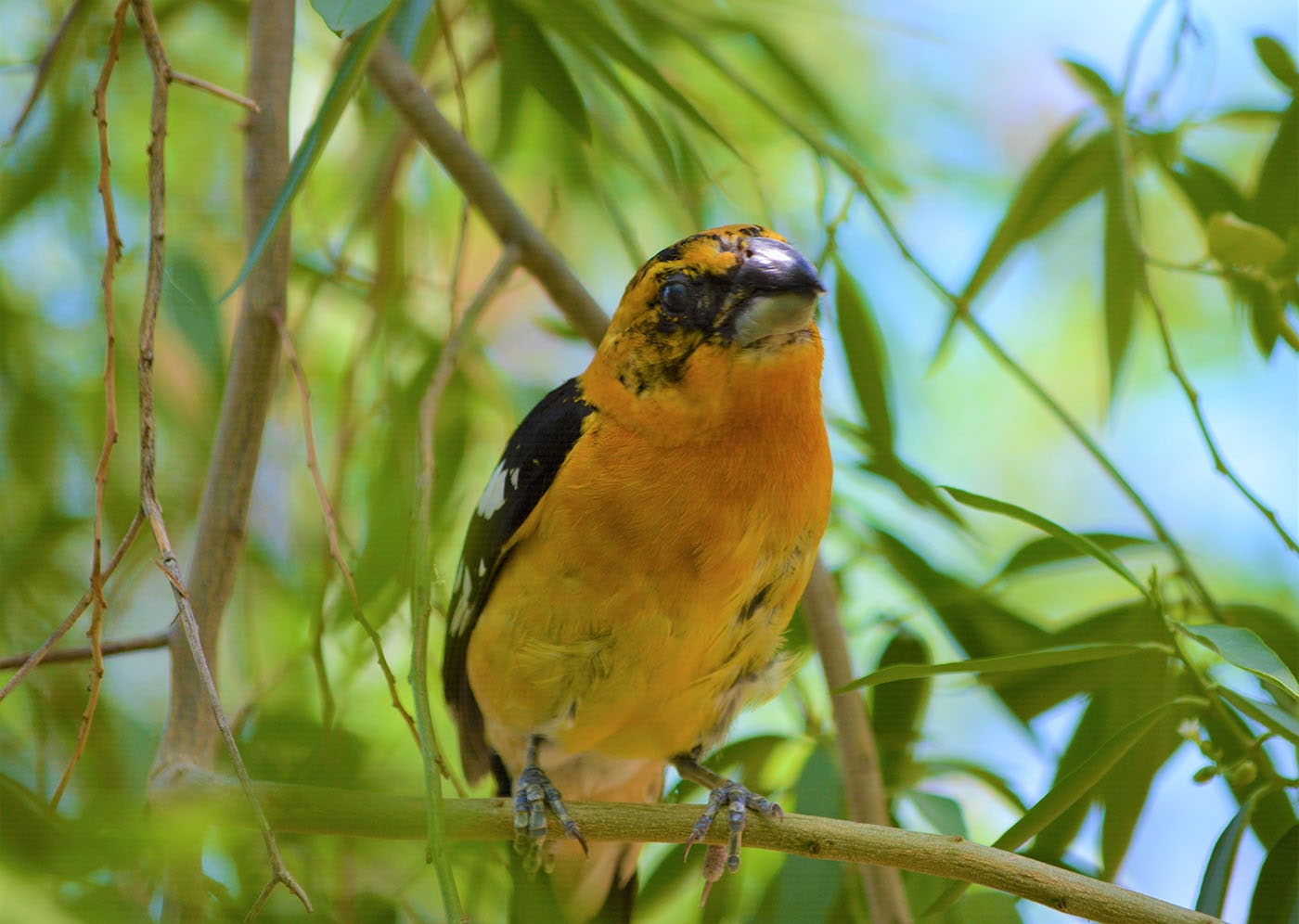