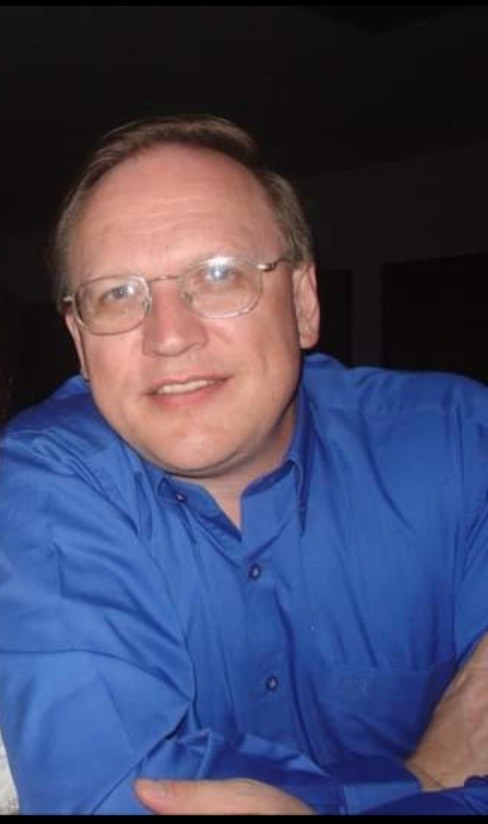 Scott Karim Dunnihoo, son of Shirley and Roger Dunnihoo, passed away in his sleep on June 18, 2022, in Fairfax, VA.  Scott passed after a 10-month struggle with cancer in less than 6 hours after his daughter, Tara, and Alex's wedding. He left behind his wife, Shazia Karim Dunnihoo, and her family (Tara, Maya, Alex, Andrew, Shah and Farah) and his sister, Sherry Dunnihoo, and her family (Sedonia, Ayla, Jason, Uncle Tim, Aunt Carolyn and Aunt Bonnie).  Scott had a successful career at Mobil Oil Corporation as Sr. Financial Analyst, at Clark Construction as Sr. Executive, and at Lease Accelerator as VP of Customer Success.

Scott was a self-made man, who as a young man from a small town in Oregon, traversed to the East Coast as well as to India and Bangladesh. He embraced the Bangladeshi/ Indian cultures and friends and family in his life. His journey started from his college days and continued throughout his life with Shazia over a period of 41 years. Scott was never afraid of the cancer that gripped him, but he wanted to ensure that he had provided for his family and that Maya and Tara were settled in their lives. Maya was already married to Andrew in 2016, and Tara got married to Alex on June 17, 2022, whose wedding ceremony, Scott was able to video stream from his hospital bed with his sister by his side. Scott’s last wish having been fulfilled by Tara and Alex’s wedding, Scott passed away on June 18, 2022, one day after Tara’s wedding.

Maya attests to how Scott as a small-town boy, built up a successful career, married into Shazia's international family, and raised Maya and Tara. He also taught Maya to always pursue her goals and to never look back, much like Scott did throughout his life. Tara attests to Scott being a supportive father; self-taught and passionate for knowledge with an inquisitive mind and fascination for the multiple dimensions of science, bouncing from one dimension to another, even now as we look back on his life.

Ever since Neil Armstrong and Buzz Aldrin stepped on to the Moon in 1969, Scott at 8yrs old, became fascinated by space exploration! Although Scott was never an astronaut, he vicariously tried to experience space life by pouring over articles and magazines; watching hundreds of hours of documentaries, shows, and movies; and visiting the Air and Space Smithsonian museums innumerable times. On Scott’s 60th birthday, Tara and Maya had Scott’s name inscribed on the Wall of Honor at the Udvar-Hazy Air and Space Museum. Finally, true to Scott's life-long passion for space exploration, his family is sending a portion of his cremated remains up to space through the Celestis memorial spaceflight to fulfill yet another one of his dreams. May Scott be in the best of all worlds! 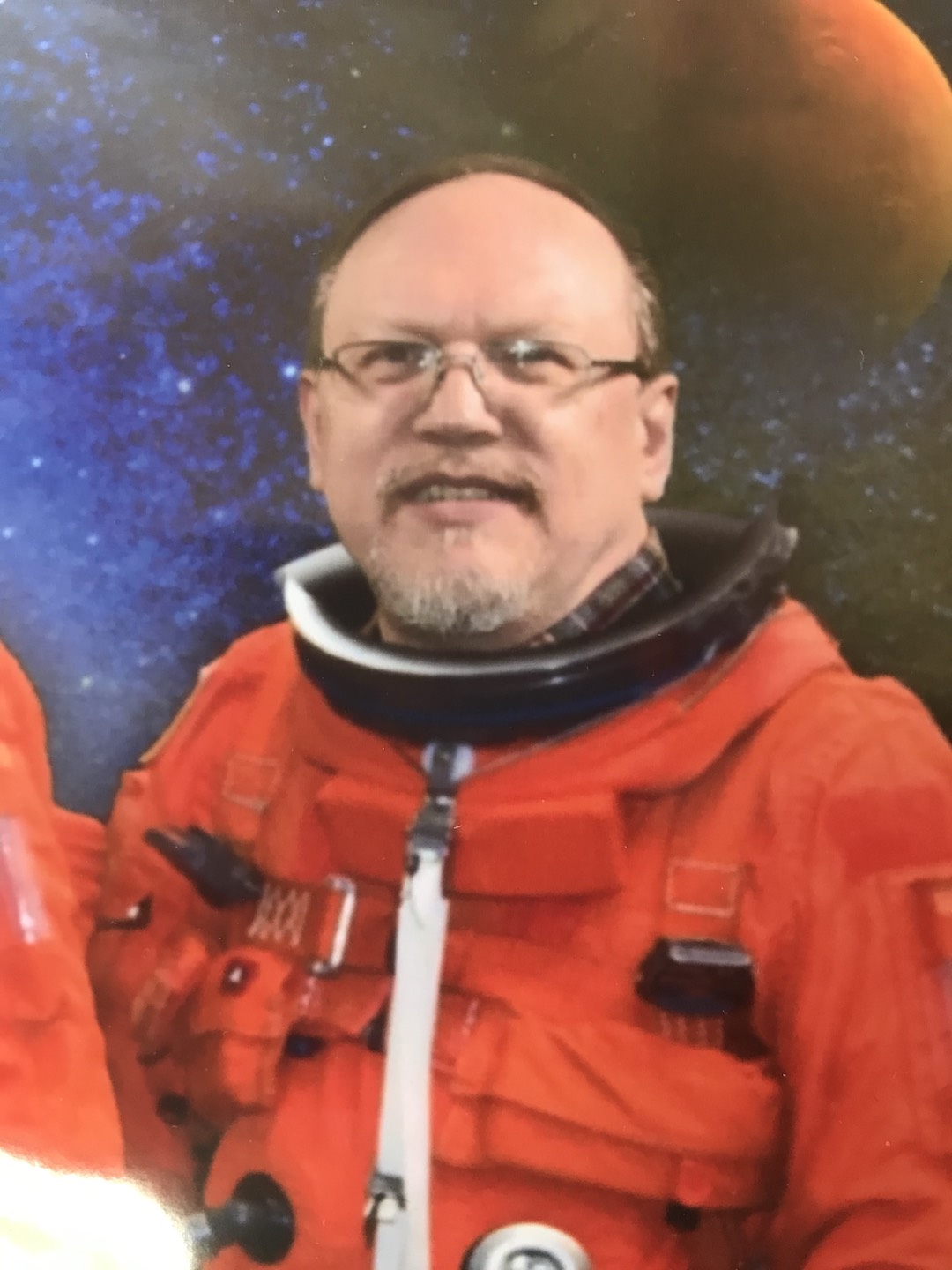 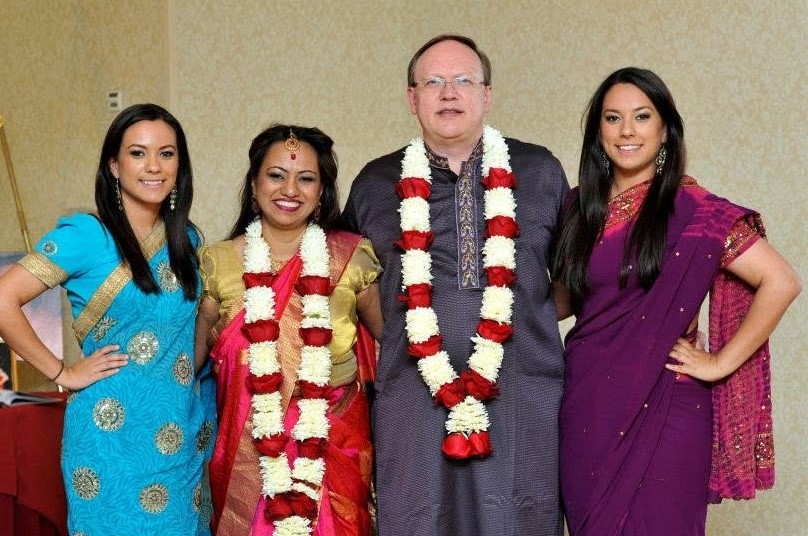 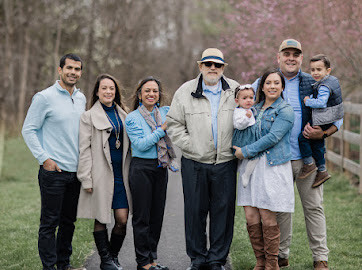 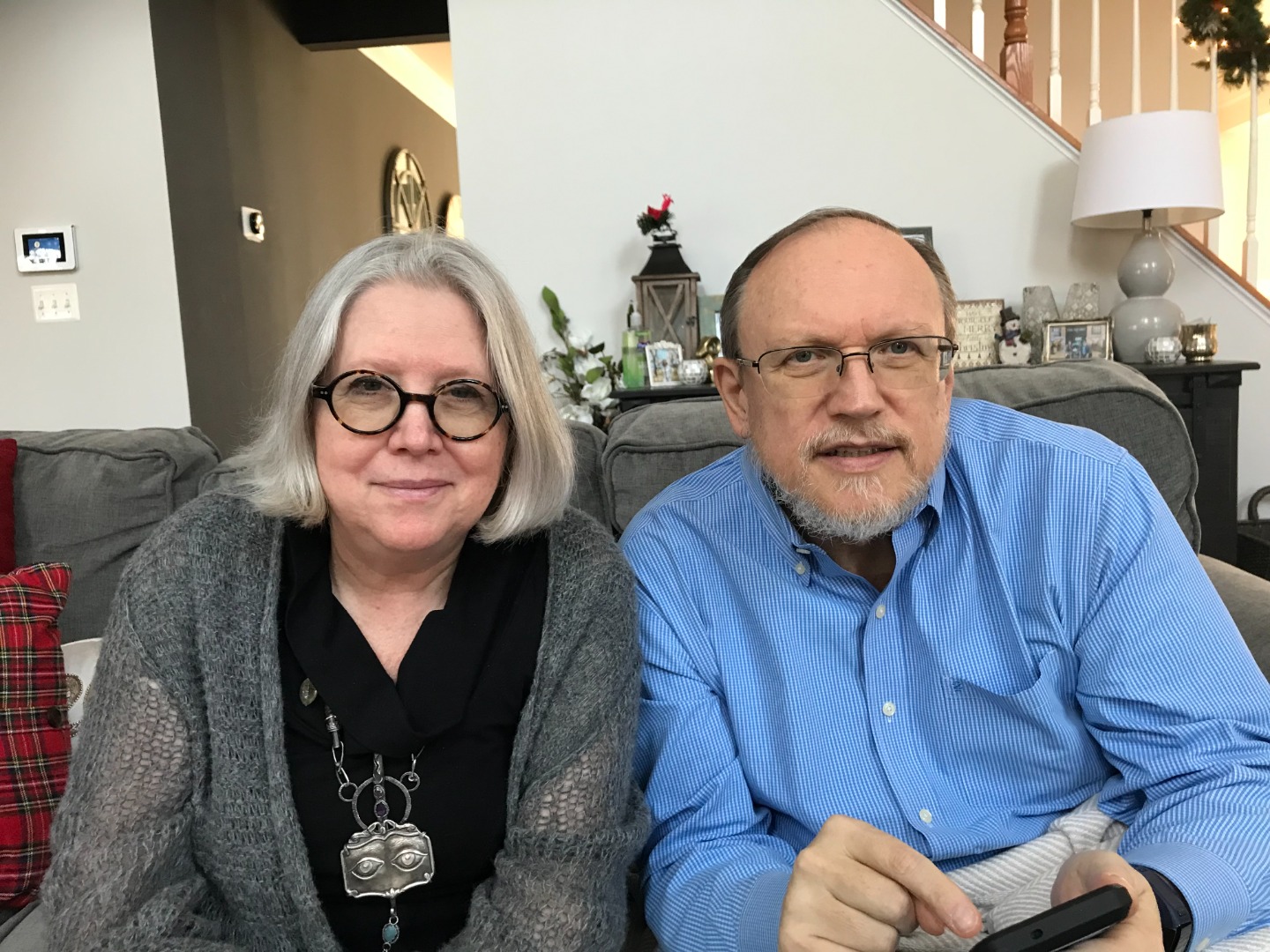