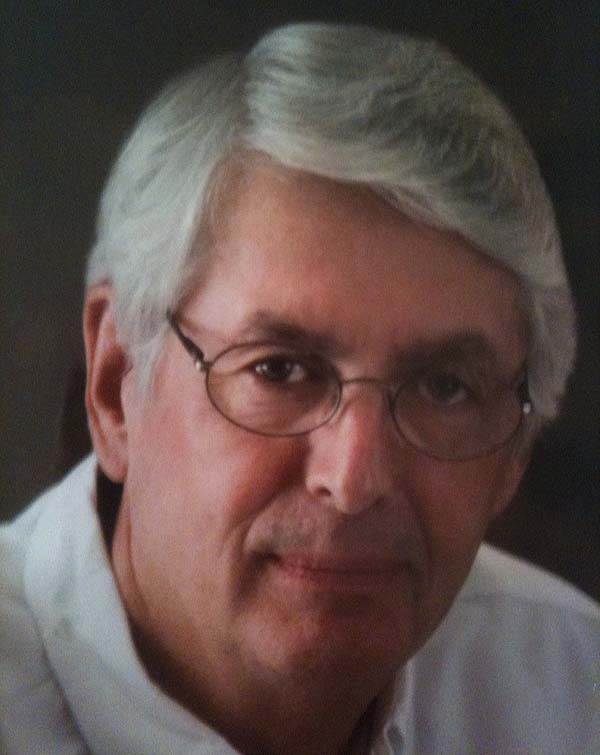 He was born in Detroit Michigan in April of 1945 and loved by his adopted parents Jack and Sylvia Lang.

Ron is a former resident of Cape Canaveral, Florida, Long Beach, California, and Lancaster, California. Ron had an extensive 52-year career in all of the Human Space Flight Programs, with roles in aerospace program leadership, quality and mission assurance.

Ron was results oriented and focused while providing Leadership, Mentoring and Opportunities to many of his colleagues along the way.

His efforts were recognized at the highest levels of the human spaceflight and the space exploration communities including recognition from the NASA American Astronaut’s Corp who bestowed the Silver Snoopy to Ron for his contributions to the Space Transportation System Program, presented by Air Force Colonel and Astronaut Guy Gardner on March 27th, 1985.

He was also awarded the NASA Public Service medal for his exceptional leadership and recommendations for new techniques to support the Space Shuttle Quality needs of the future, presented by NASA Administrator Daniel Goldin in July of 1999.

Ron was fortunate to have been a contributor in the historic Apollo, Skylab, and Space Shuttle programs; Air Force Strategic B-1B program; as well as numerous NASA Civil and space exploration programs. His leadership benefited programs managed by the Goddard, Glenn and Kennedy Space Centers including the Jet Propulsion Laboratory, the Applied Physics Laboratory, and the Lunar and Planetary Laboratory at the University of Arizona.

Ron spent a large portion of his retirement years continuing to support aerospace missions and space exploration projects in a consulting capacity, with a significant amount of his time dedicated to the GOES programs support for KBRwyle.

Ron was preceded in death by his adoptive parents, and his son Ronald Jon Lang, Jr.

Ron was blessed with seven grandchildren. His family and friends will sorely miss him but know he is safe in his Creator’s hands. (“Finally no more damn charts”) God Speed Ron Lang!