In his short life, Bobby made a difference not only in the lives of his family but also in the lives of friends on four continents (North America, South America, Europe and Africa). He generously gave of himself to those less fortunate. Bobby was a gentle person and interested in social justice. His humor was dry and funny: at age 10, he came home with a solid yellow lab puppy and named him "Spot."

He was the family peacemaker. His family and friends relied on his patience and knowledge to keep their computers and email working. His calm demeanor and sense of humor made him friends wherever he went.

Bobby played soccer at a high level in Germany and Brazil and in Division 1 clubs in the US. He was an excellent Soccer Referee in the First Division in Houston, Texas and in various Leagues around Houston including USSF and UIL (National Federation). He participated in the Rotary high school INTERACT Club in Dickinson, Texas and ROTARACT in Houston. He participated as a Texas Aerospace Scholar and loved technology. He spent a year abroad in Brazil with Rotary International Youth Exchange and was fluent in Portuguese and Spanish. He was attending college with an interest in Electrical Engineering.

Throughout his life he gave to others what he could. Upon his return from Brazil, he related painful stories of the street children he saw and befriended. He left many of his clothes and soccer supplies to these friends when he left Brazil. He did the same with some of his African teammates when he left Germany and also mailed them "care" packages upon his return home.

Bobby is survived by his parents, his sisters, aunts, uncles and cousins. He was loved by his family and friends everywhere. He overcame a broken arm and knee injury while playing soccer. He overcame a severe broken leg. Toward the end of his life, he struggled with depression. His family believes that whatever darkness covered him has been turned into day and that God, the Father, is doing greater things for him than we could desire or even imagine, until that point, out-of-time, when we shall see and greet him again. 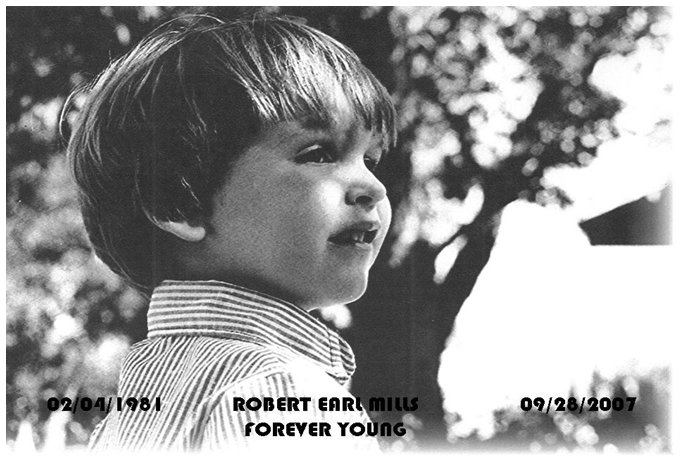 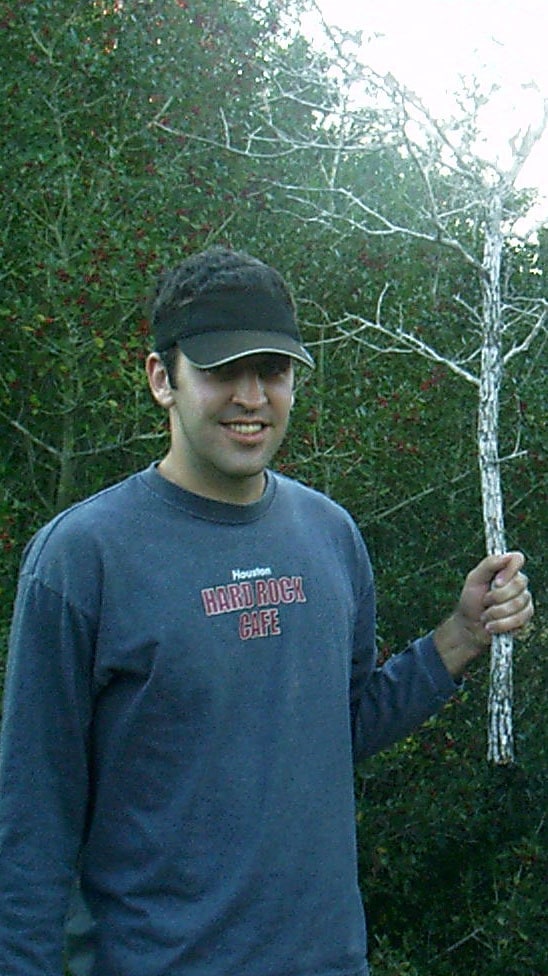 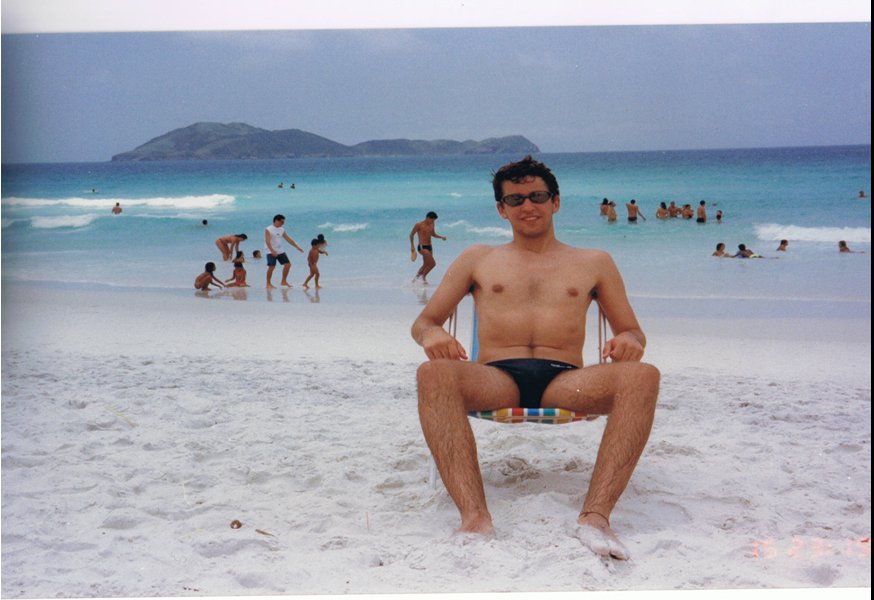