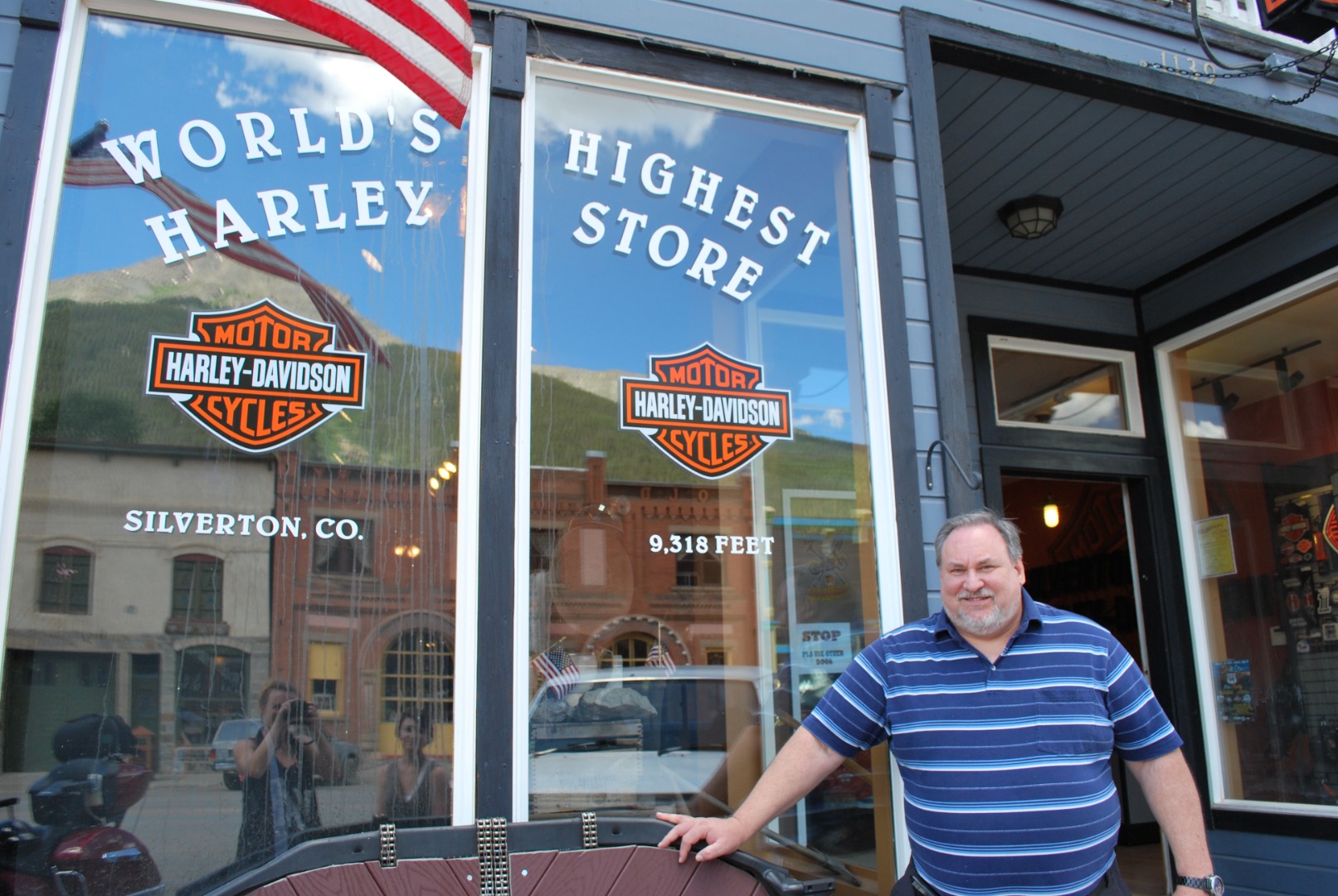 Robert was born on November 20,1957 in Oklahoma City, Oklahoma. He grew up in the Oklahoma City area and went to college at the University of Oklahoma where he met his wife of 39 years. They had two daughters and the family eventually moved to the Dallas-Fort Worth area of Texas where he lived until his passing on July 15, 2022.

Robert spent many years working in the computer field as a programmer, project manager, and enterprise architect. He was well known for a computer game he developed while working at OU called “The Dungeons of Moria."

His retirement was spent pursuing his interests in science and nature. One of his favorite vacation spots was the mountains of Colorado where he spent much time hiking, jeeping, and hunting for rocks.

He also loved spending time at his family’s cabin on Lake Eufaula in Oklahoma and hunting for arrowheads on the lakeshore.

Robert was a very intelligent and unique individual and he will be greatly missed. 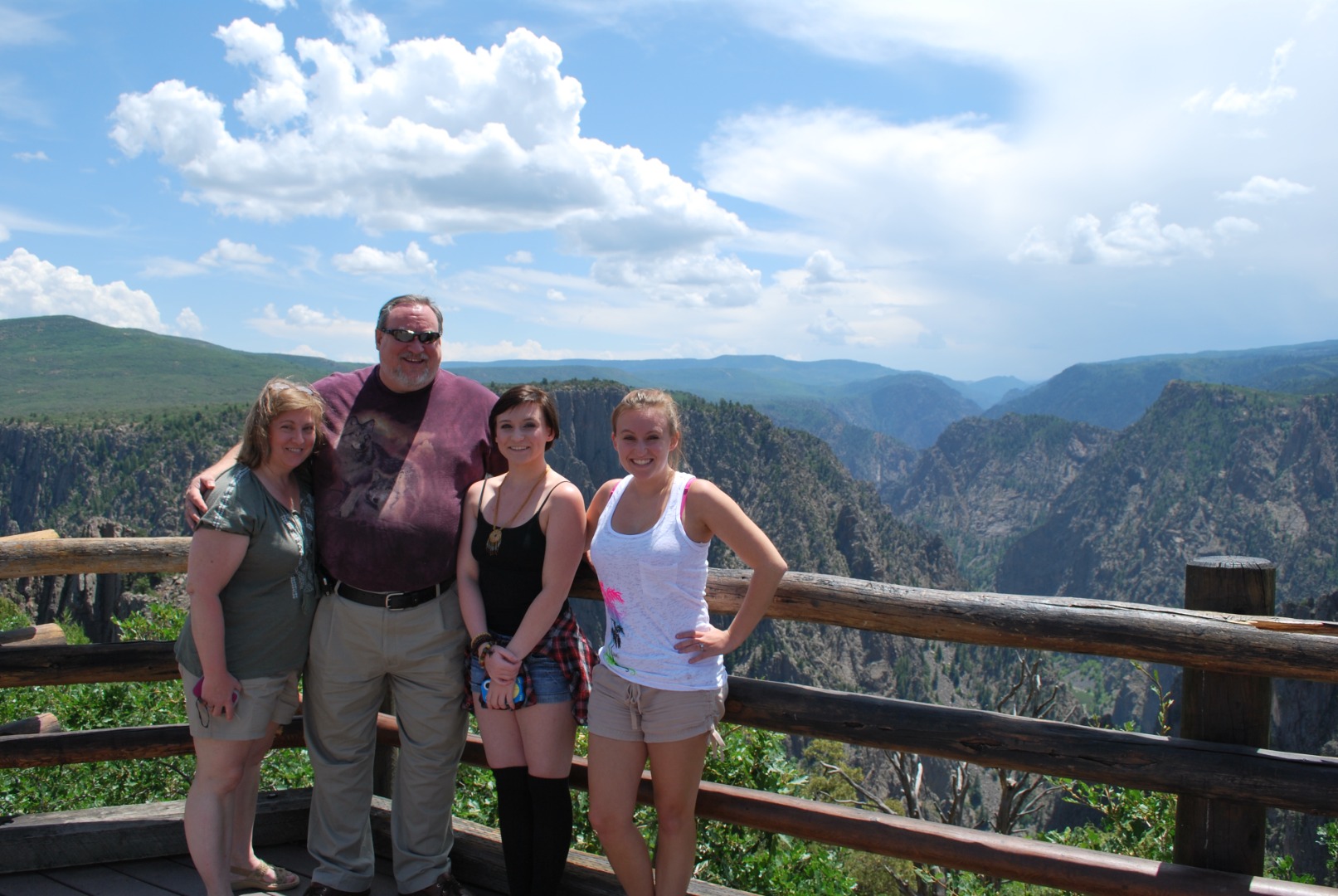 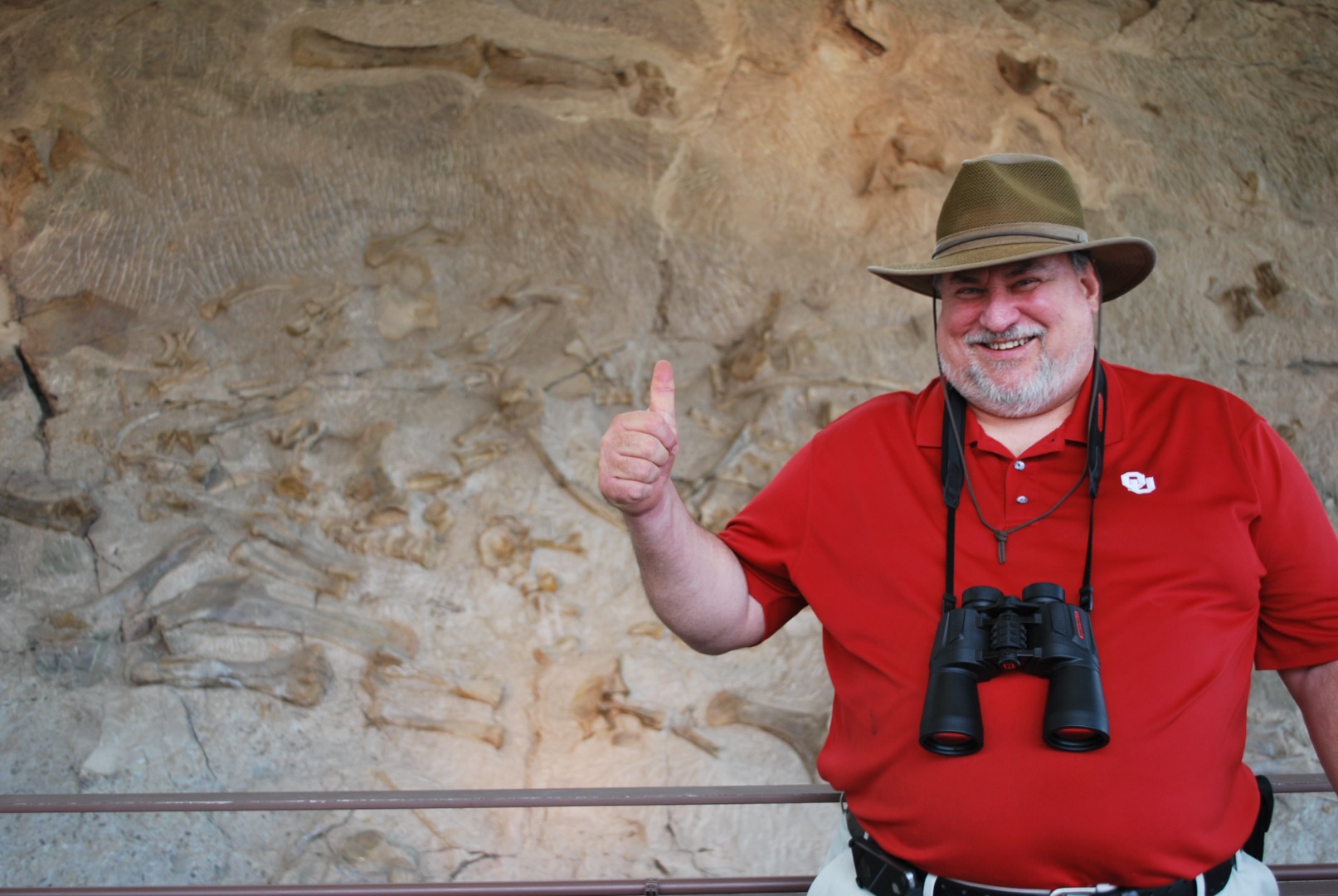 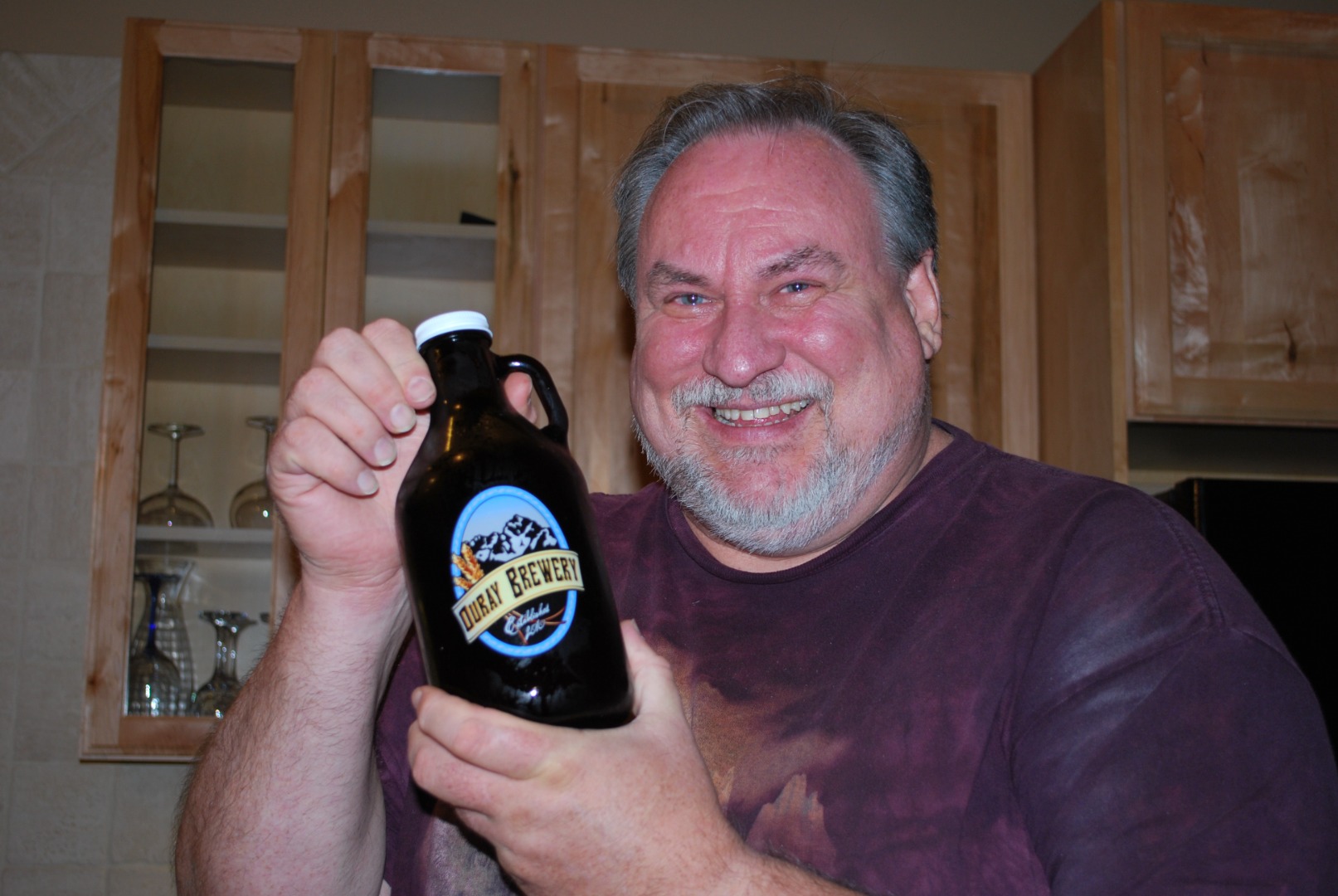