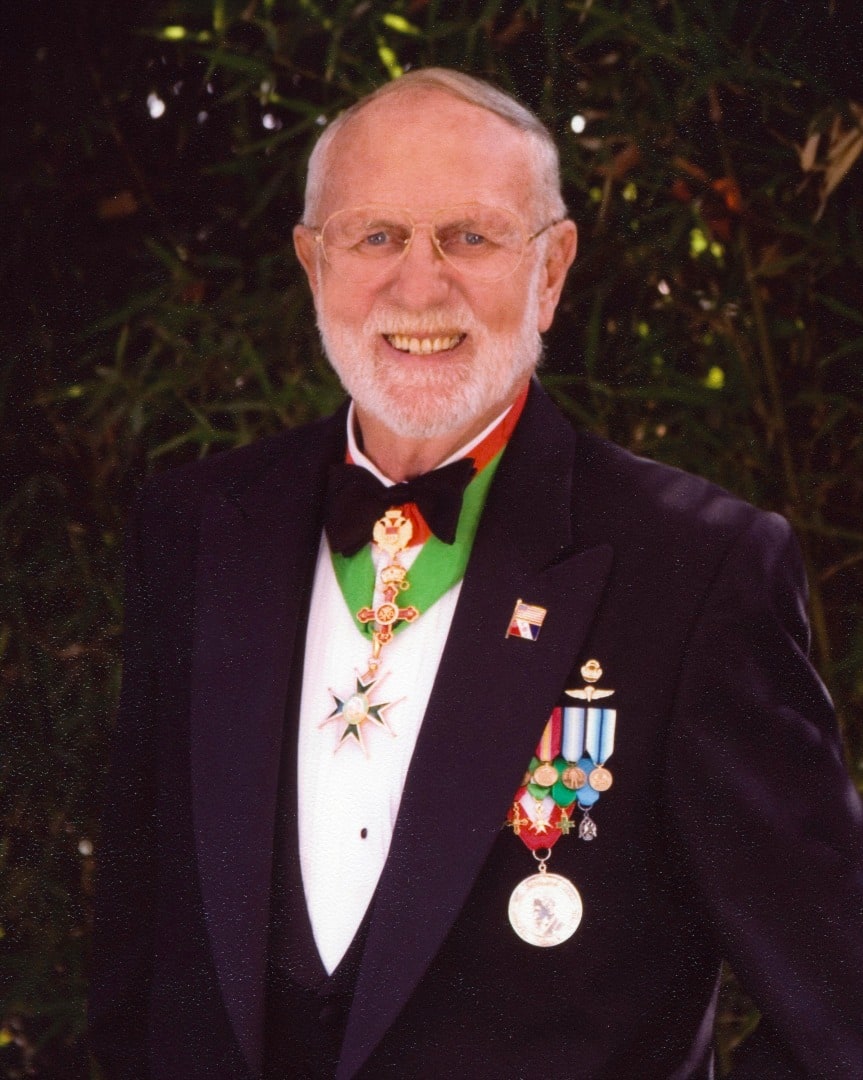 Ralph Bradshaw White was the beloved father of Dr. Krista Few, fiancé of Dr. Rosaly Lopes, father-in-law of Darren Few, future step-father of Thomas Gautier, and friend and inspiration to countless members of the oceanographic exploration community. Ralph is also survived by son Randy Pixley and grandchildren Samantha and Nicholas.

Ralph was born in 1941 in San Bernardino, California. Ralph served in the U.S. Marine Corps as a Force Reconnaissance Team Leader, was a member of the US Parachuting Team, and was a highly decorated Reserve Forces Captain, who commanded the Los Angeles County Sheriff's Department's Photographic Unit.

Ralph enjoyed a distinguished professional career as an award-winning cinematographer, video cameraman and editor, with over 30 years of production experience and hundreds of motion picture and television credits to his name. In 1985, he documented the expedition that found the wreck of the RMS Titanic, and in 1987 and 2000, he co-directed the salvage operation and photography during the recovery of over 5,000 artifacts from Titanic's debris field. He was the submersible cameraman for the 1991 IMAX feature film Titanica, and in 1995-96, he was the expedition leader and second unit cameraman for James Cameron's Academy Award winning feature film Titanic. Ralph made 35 dives to the 12,000 foot deep wreck of the Titanic, and qualified as a copilot on the French Nautile and Russian Mir submersibles. He was operations supervisor of the MedusaROV for James Cameron's 3D IMAX film Ghosts Of The Abyss and Technologies Coordinator for James Cameron's live broadcast from the deck of the ship for the Discovery Channel's Last Mysteries of Titanic. Ralph was also the deep sea imaging and guest wreck expert for the History Channel's Titanic's Last Moments.

Ralph White was a Knight, Order of Saint Lazarus and Knight, Order of Constantine for his filming and conservation accomplishments. His extensive field experience was rewarded by his peers. He was a Fellow of the Royal Geographical Society, Fellow of the Explorers Club and recipient of the Lowell Thomas Award for Life Achievement, Fellow and Chairman of the Board of The Academy of Underwater Arts and Sciences, and former President of the Adventurers Club.

"Ralph's wish was for his ashes to be scattered all over the world by his friends and fellow adventurers. His ashes have already been to all continents, but his friend Reda Anderson has done the ultimate by sending him into space."

[Ralph was] one of the world's greatest adventurers — award winning cinematographer and submersible pilot, knife-fighting instructor, thousands of skydives as a Master Jumper, Member of the Explorer's Club of New York, President of the Adventurers Club of Los Angeles, member of the Bob Ballard discovery team of the Titanic in 1985, who has dived to the Titanic more than anyone else and spent over 400 hours exploring the Titanic, and was Jim Cameron's technical advisor on his movies including Titanic.

Just before Ralph passed away, he and I were scheduled to do a debate between the two of us — just for fun! The question to be debated was whether the goverment should spend more money exploring the ocean or exploring space. As I am the first person to sign a contract to go to space in a commercial (non government) vehicle, I took the space side of the debate and he took the ocean side. But, really, since as Bob Ballard has said, "Less than 1/2 of one percent of the ocean has been explored" we should definitely be spending much more money exploring the ocean. 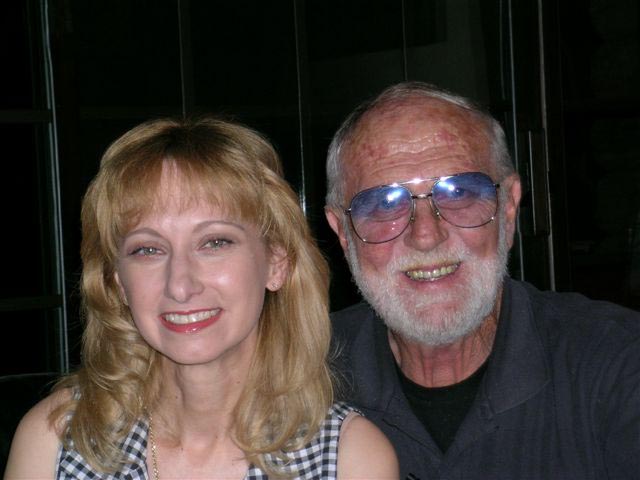 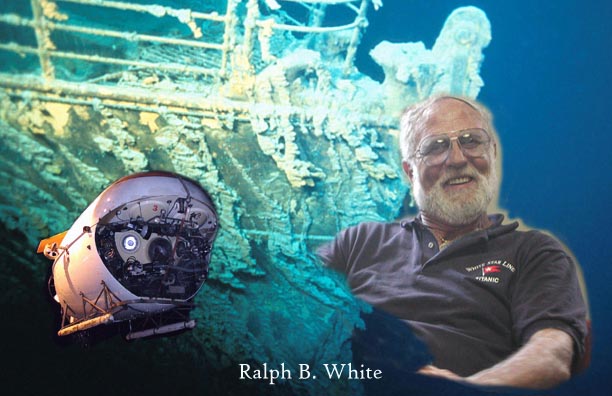 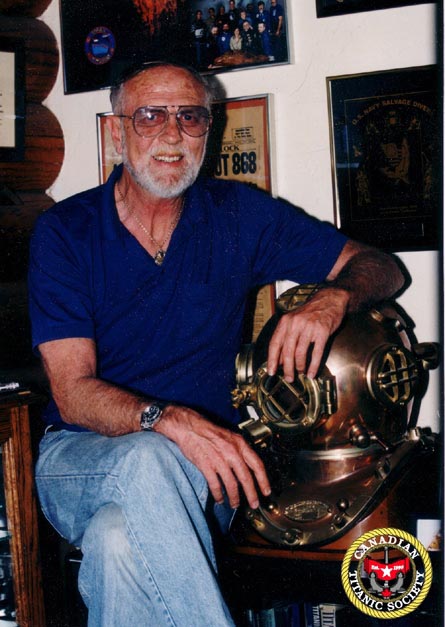 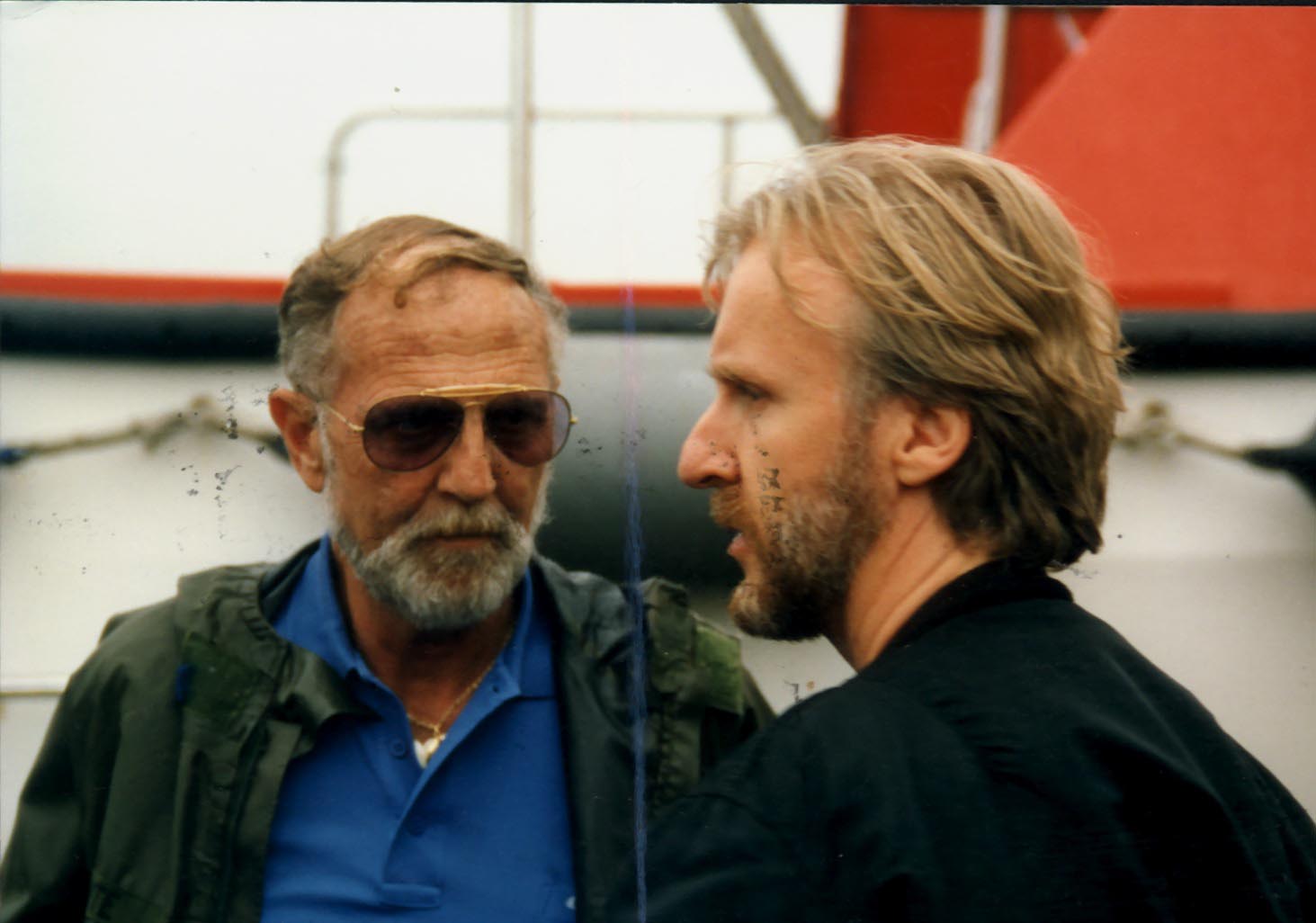