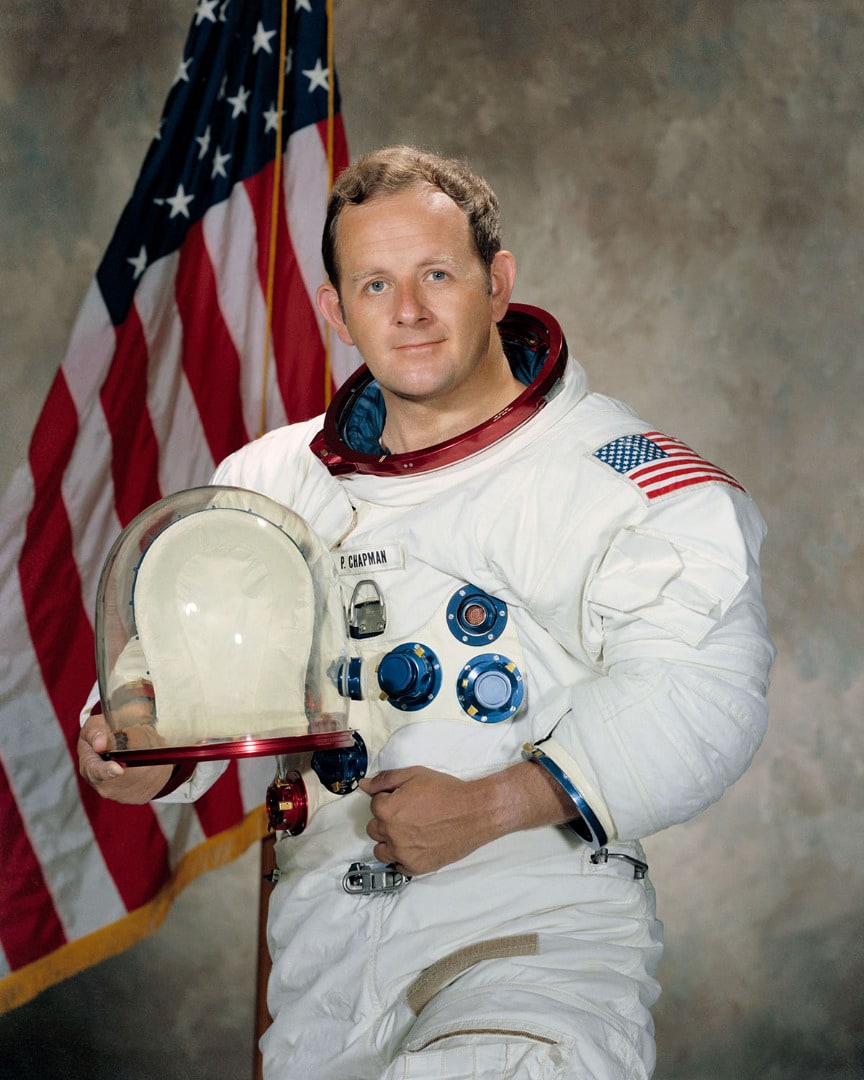 Phil Chapman was a romantic. From the age of 12, he dedicated his life to enabling humans to “get off this little rock” to be “a space-faring civilization.” He served in the Royal Australian Air Force to learn to fly a Tiger Moth bi-plane. He earned a Bachelor of Science, forfeiting his love of poetry and literature. He wintered in Antarctica with the Australian National Antarctic Research Expeditions (ANARE) for the experience of living in a forbidding place. He joined MIT’s Experimental Astronomy Lab because that job brought him to the US that had the only space program in the 1960s. He earned MIT’s Doctor of Science degree as did Buzz Aldrin and other NASA astronauts. In 1967, Philip Chapman was selected by NASA as its first foreign-born, American Scientist-Astronaut.

Phil was Mission Scientist for Apollo 14, one of six missions that landed humans on the Moon. Alan Shepherd “stole the show” by teeing off golf balls on the Moon.

SkyLab B was cancelled which meant Phil lost his “ride” into space. He steered his post-NASA career to support the Strategic Defense Initiative, commercialize the Solar Power Satellite, and help startups in the nascent private sector commercial space industry.

Phil shuffled off this mortal coil on April 5, 2021 to, like Tennyson’s Ulysses, “sail beyond the sunset,” be “of heroic hearts, made weak by time and fate, but strong in will, to strive, to seek, to find, and not to yield.” Celestis will launch a symbolic amount of Phil’s cremated remains into space on a mission that flies into space and returns to Earth, and on a second “ride,” beyond the Earth-Moon system on a permanent deep space journey. 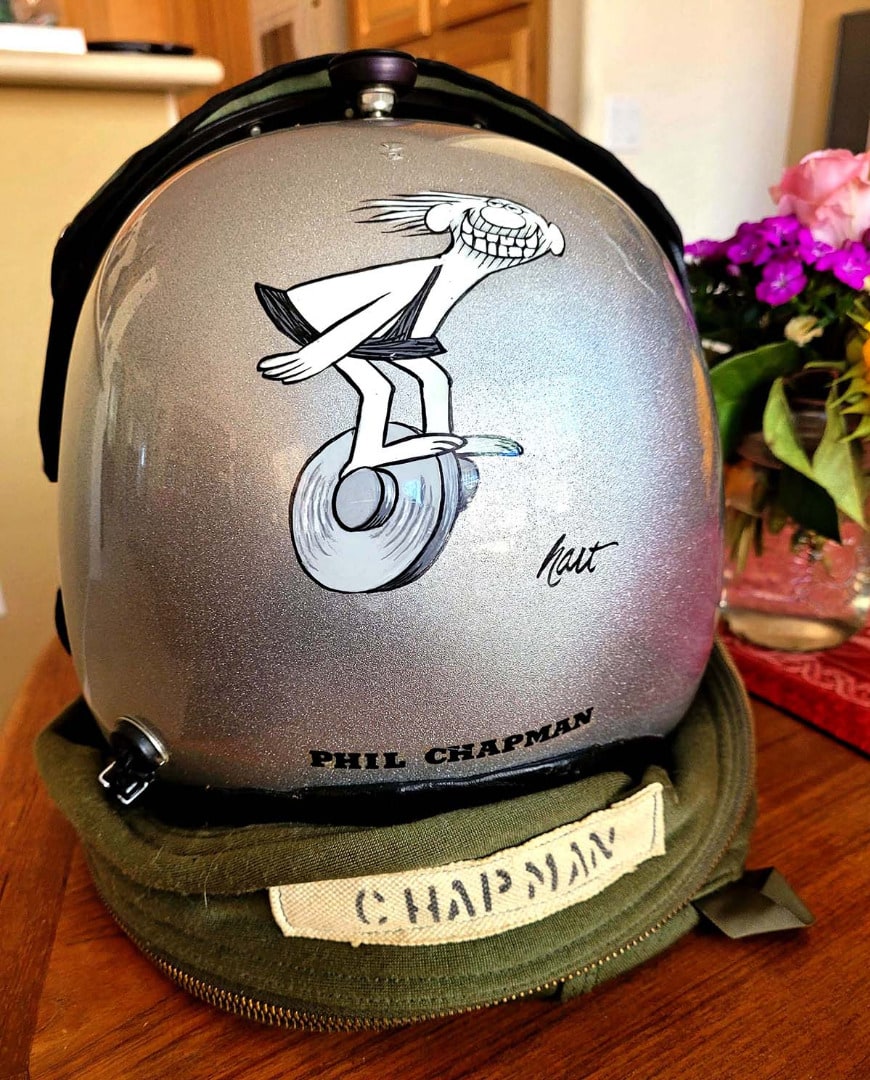 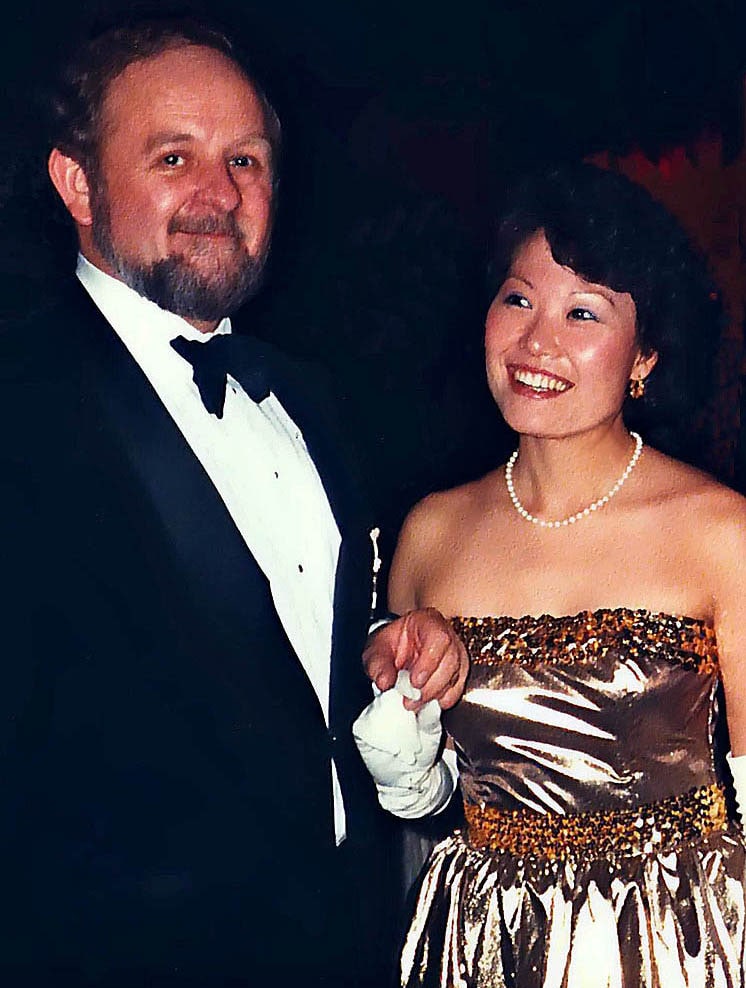