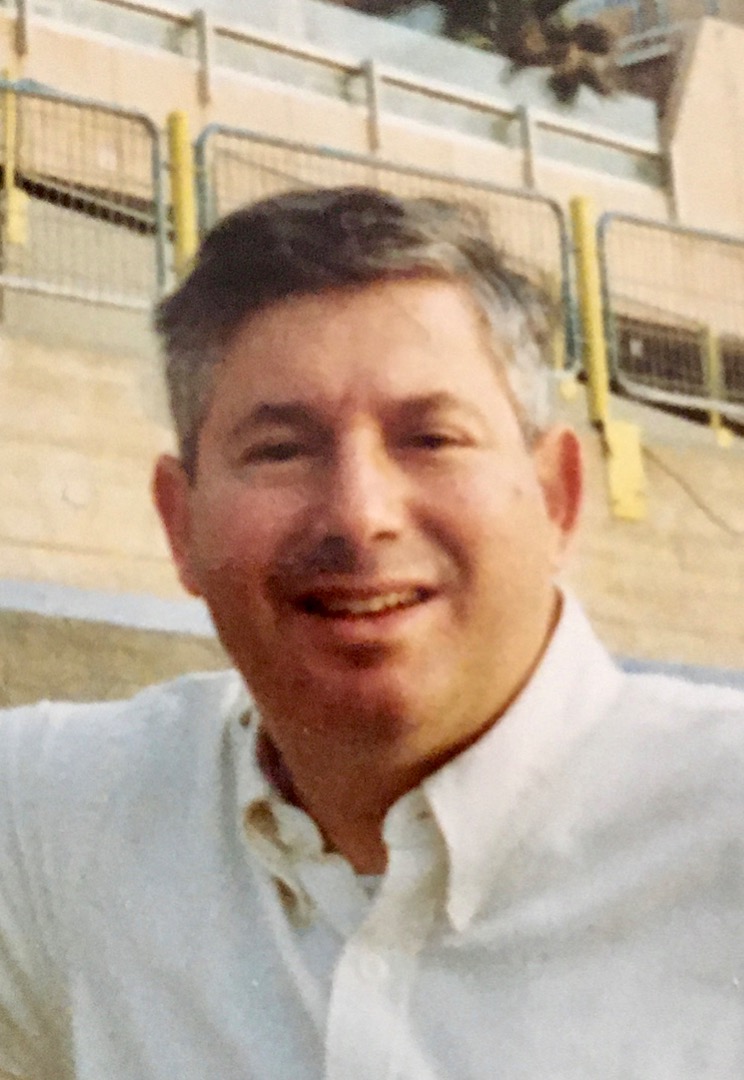 Physicist Neil Charles Schoen, 78, died August 28, 2020 in Seattle, Washington. It was on the day of his and his wife Wendy’s 55th wedding anniversary.

Neil was born in New York City in 1942. He and his younger brother grew up in the Bronx with their parents and spent summers in Pompton Lakes, New Jersey. Neil attended The Bronx High School of Science, and in 1963 he graduated from Rensselaer Polytechnic Institute. He earned his Masters degree in physics from Lehigh University. He married his wife Wendy during the summer of 1965, and they stayed on at Lehigh for another three years while Neil earned his PhD. He then began work on his thesis experiments in high-energy physics at the Princeton-Pennsylvania Accelerator (PPA) at Princeton University. He later became a post-graduate student in biophysics at the University of Pennsylvania in Philadelphia.

During his 40-year-career in the aerospace industry, Neil worked at Simulation Physics, Inc. in Bedford, Massachusetts; TRW in Redondo Beach, California, and Rosslyn, Virginia; and The Analytic Sciences Corporation outside of Washington, DC. In 1994 he formed his own consulting company called Ergon Technology Associates. He retired from The Boeing Company in Arlington, Virginia, in 2009.

In 2000 Neil published his autobiography, I Think I Can: Hard Times in the Hard Sciences. In 2011 he and his daughter Kim published 74 Steps, a book featuring photographs of the Fermi National Accelerator Laboratory and diagrammatic sketches from Neil’s research on quantized space during the inflation period of the universe. This book is now housed in the Niels Bohr Library in Copenhagen, The Jet Propulsion Lab library in Pasadena, California, and the UPENN library, among others. Aside from his aerospace career, Neil enjoyed skiing, ice-skating, and playing ice hockey. In 2012, after 28 years in Maryland, the Schoon’s sold their family home and moved back to the west coast to spend their retirement years nearer to their children.

Neil is survived by his loving wife of 55 years Wendy Ann Schoen, daughter Kimberly Beth Schoen, son Darren Todd Schoen, his wife Marisa Schoen, and their son, Jack Benjamin Schoen, as well as Neil’s brother Edward Schoen. He was preceded in death by his parents Benjamin and Sylvia Schoen.