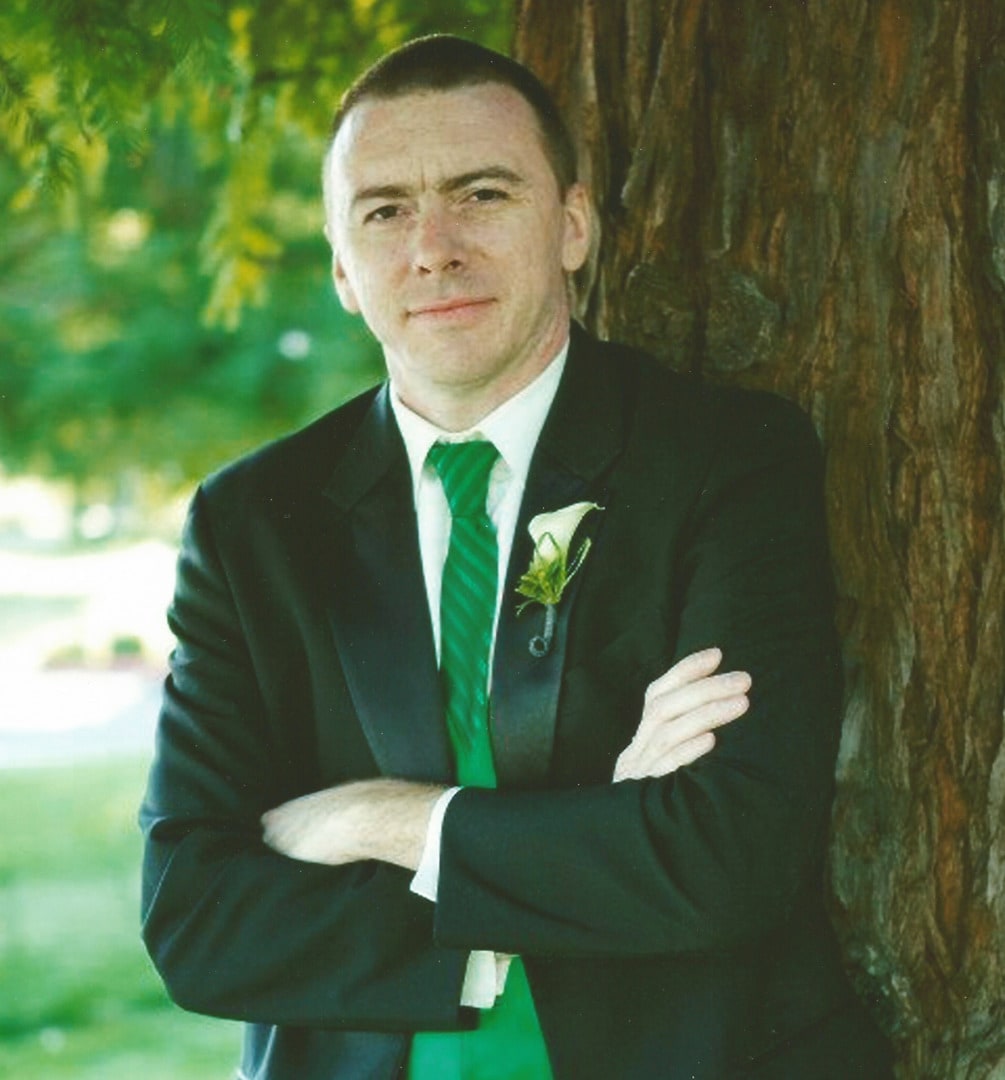 Michael was born on Friday the 13th 1975, at the hospital on Mather Air Force Base in Rancho Cordova, California. Growing up he was extremely inquisitive and had many interests. He was well read and had an extraordinary imagination. While he did play some sports he preferred more cerebral activities. As a child he learned to operate and even program a computer at a young age. He was an avid computer and video game player. In school he had a close group of friends, most of which remained close into adulthood.

After graduating from Cordova High School he continued to further his education while working full time and eventually graduated from Sacramento State with a major in history. While his studies focused primarily on military history he also studied archeology and in the spirit of Indiana Jones went on a dig to Hadrian’s Wall in England.

Together with his high school sweetheart Angela he had his 1st child, a son which they named Steven. A few years later he had another son Connor with his then wife Summer, and finally a daughter Cordelia with his current wife Melissa. He was also a loving step father to Melissa’s son Jackson. Michael loved his children with all of his heart and was a devoted father.

Through the years he had a few jobs ranging from being a security guard, to handling computer tapes, to working for the Dept. of Motor Vehicles and eventually the Dept. of Justice. His hobbies were also quite diverse. He enjoyed gaming with friends, shooting, writing, woodworking, and most recently running. Michael’s interest in space most likely derived from his extensive reading, as well as shows like Doctor Who and the Star Wars movies he watched growing up. Michael left us shortly before reaching his 42nd birthday.

He is survived by his parents, his brother Richard, his sister Melissa and his wives and children. Michael had a uniquely diverse and extended family. He is deeply loved and missed by all.

Dearest Michael, it is with deep sadness we send you aloft to fulfill your final wish. May your energy continue to power the universe, and may you forever rest in peace.