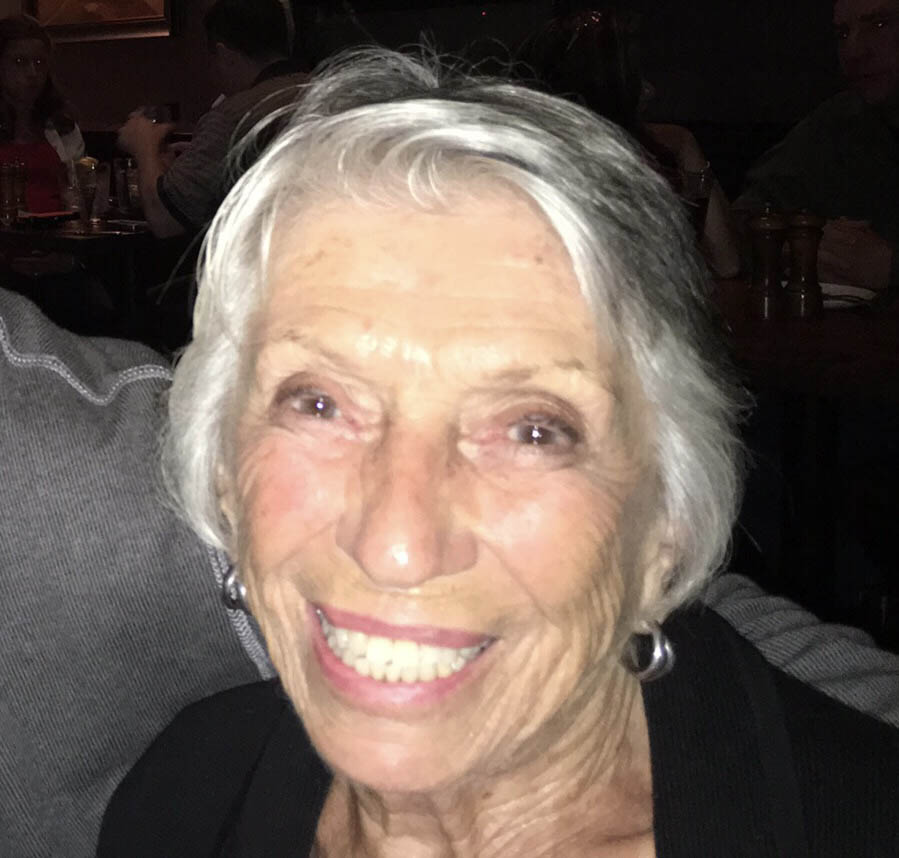 Marjorie Dufton was born on February 28, 1928 in Plattsburgh, New York. She was the second of 5 children in a close-knit group of siblings. An adventurer from an early age, she got her pilots license as a teenager and moved to California. There she taught flying and at the time, she was the youngest female flight instructor in the country. She competed in the Powder Puff Derby, an all-female cross country air race. She also met her soon to be husband Ted, while teaching in California, both were flight instructors at the same small airport.

They married, had a son Michael and moved to Arizona where they opened a very successful crop dusting business. While in Arizona the Mercury Space program was beginning to evaluate women as potential astronauts. She was invited to apply for the program and she accepted the invitation. Unfortunately, the women’s program was disbanded before she could attend. This was one of her greatest disappointments. (She is noted on page 95 of the book Right Stuff Wrong Sex, a book about the early women’s space program.)

In the early sixties she divorced and she and her son moved to Miami, Florida where she became one of the first computer programmers for Eastern Airlines. This job allowed her to travel the world and she took every opportunity to explore it to the fullest. She saw much of the world and made long lasting friendships with people she met along the way.

In her early 50s she took up scuba diving and decided it would be fun to live on a sailboat, so she sold her home and bought the first of several sailboats she would own and live on over the next 30 years in Miami’s Coconut Grove, the Florida Keys and the Caribbean. She also got her captains license and joined a friend in his business of ferrying yachts up and down the East Coast of the US, the Caribbean and Latin America. In her late seventies she sold her last sailboat, a Morgan Out Island 41, which was aptly named My Way and which she fondly referred to as her 2 bedroom 2 bath waterfront condo. She then moved to Sun City Center, Florida where she bought and renovated a mid-century home.

She passed away on December 16, 2020 at 92 years old. She was an incredible adventurer who was loved and admired by everyone she met. She is greatly missed.