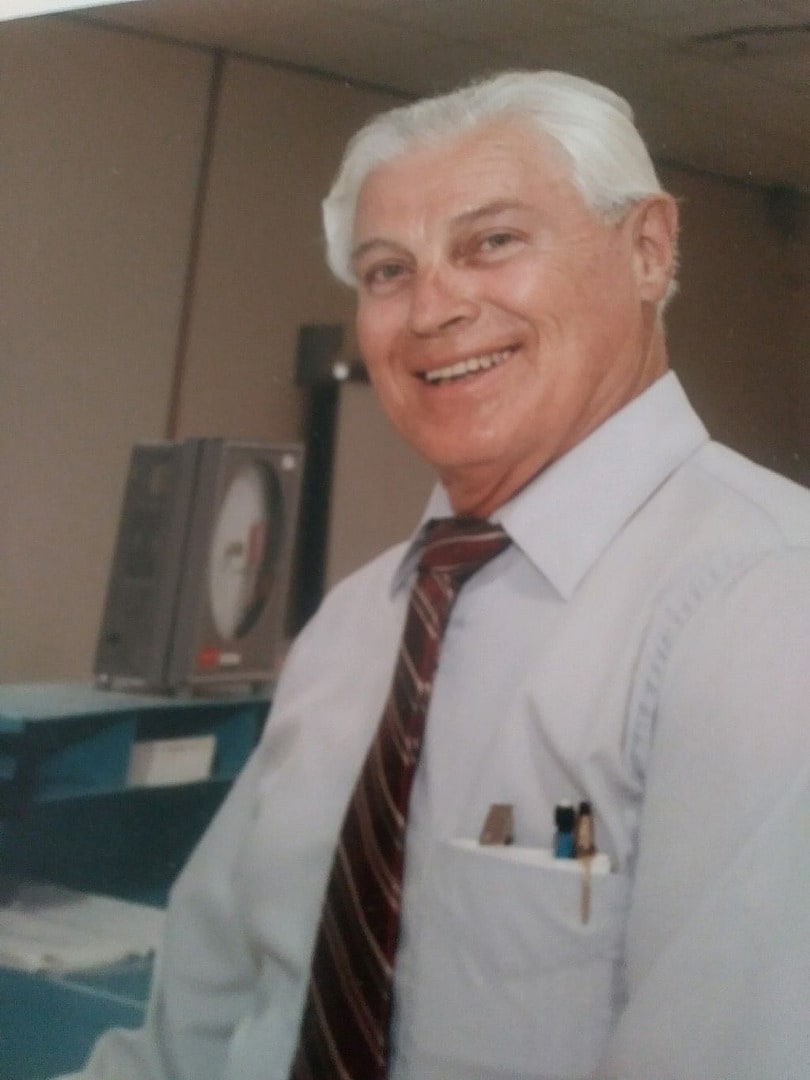 I was always interested in engines, machines and their parts. After I graduated from high school, I enlisted into the Air Force doing my basic training at Lackland A.F.B. My dream came true when I was sent to Travis A.F.B. and became a mechanic on the B-29. I was accepted to Pratt Whitney’s engine school after discharge and then began working for Northrup.

I accepted a job with Convair/General Dynamics and stayed there for 36 years doing a myriad of positions. I was lucky, thrilled and fortunate to get involved with the space program and went to Florida regularly with Convair’s “Tiger Teams.” I was one of many people who were involved with the following programs: Mercury, Gemini, Apollo, Saturn V and the Space Shuttle.

My only regret was an offer to ride in the Concorde and I declined. So I feel blessed to get a second chance to kiss the sky and be alive again.