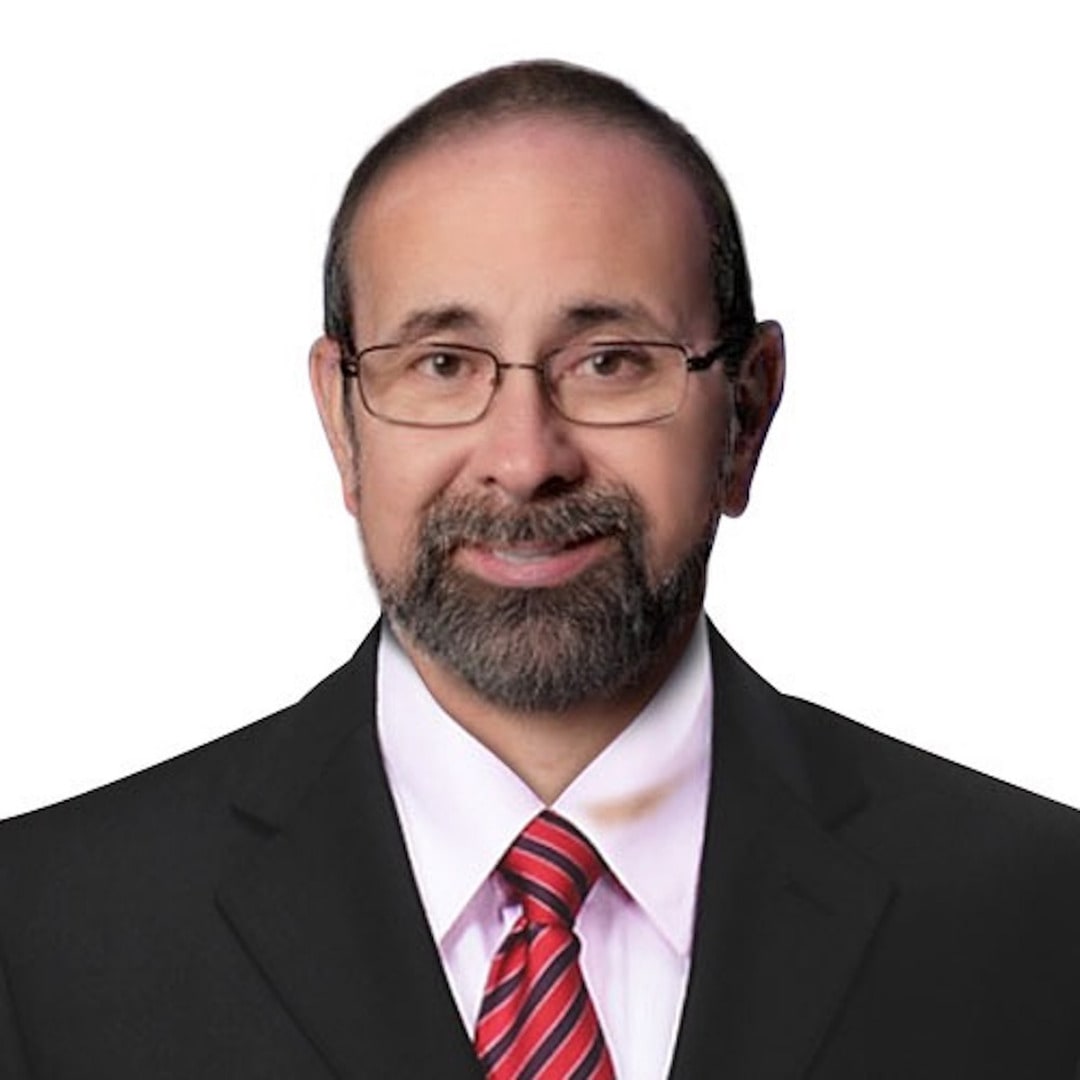 Clint was born on January 30, 1959 in Beaumont, Texas to Willard James Hall and Mildred Powell Hall. He spent his youth in Beaumont and attended Forest Park High School, the University of Texas at Austin, and received a BA degree from Lamar University in Beaumont. For most of Clint’s adult years, he lived and worked in Clear Lake at various positions in the aerospace industry, most recently at CenterPoint Energy. On October 23, 2010, Clint married Cheryl Mattox Hall. Clint and Cheryl shared a happy life together surrounded by a loving family and many devoted friends. His sense of humor, boisterous laugh, and his kind and compassionate spirit will be greatly missed.

At an early age, Clint had a fascination with the magic of space travel and adored the television shows Lost in Space and Star Trek. He entered trivia contests on the subject of space and was an avid collector of Star Wars memorabilia. Clint often expressed a desire to travel to space, and his family will be able to honor his dream by sending a small capsule of his remains on the Celestis Aurora Flight.

Clint was born with cataracts likely the result of a rubella virus prenatal. Years of surgeries at a young age left Clint’s sight severely limited, yet he never thought of his blindness as an impediment to achieving any goal. His warm smile and positive attitude is what people first noticed about him, not his disability.

Recent innovations in ophthalmology and vision assistance helped Clint become more personally independent in his day-to-day life and these advancements fueled his interest in everything high-tech. He was truly a techie and a trekkie.

Several of Clint’s co-workers remember him with these comments:

• “Clint made no excuses for life or work performance. He was grateful for what he had.”

• “A man of faith who shared that subtly everyday with all who crossed his path.”

• “From the first moment you met Clint you knew you would remember him. He not only worked hard to become one of our top agents at CenterPoint, he distinguished himself among his peers as a friend and a mentor.”

• “I used several of Clint’s calls in my sales training because he exemplifies ‘service excellence.’ He didn’t sell, he helped customers find solutions.”

• “A man of integrity. He was inquisitive, detailed, and very professional.”

• “You never had a bad day when you met Mr. Hall. He always had a positive attitude and was ready to ‘seize the day.’”

Memorial contributions can be made to: Louisiana Center for the Blind - Training Center, 101 South Trenton Street, Ruston, LA 71270 or online at
http://www.louisianacenter.org. 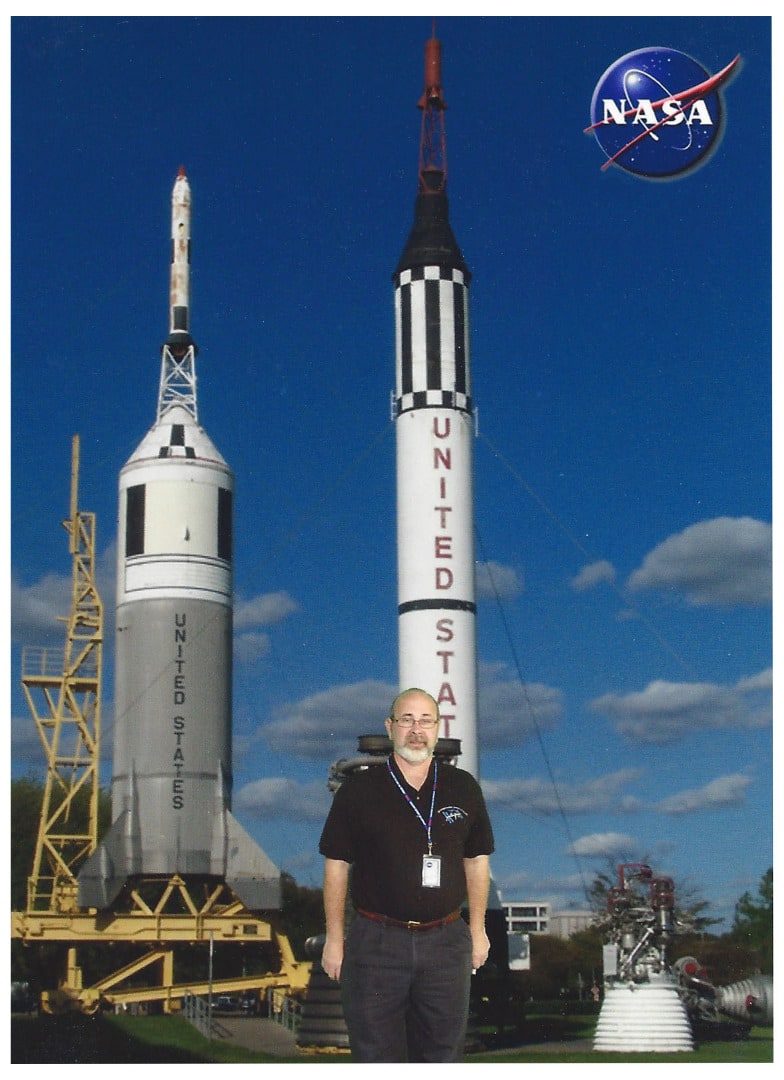 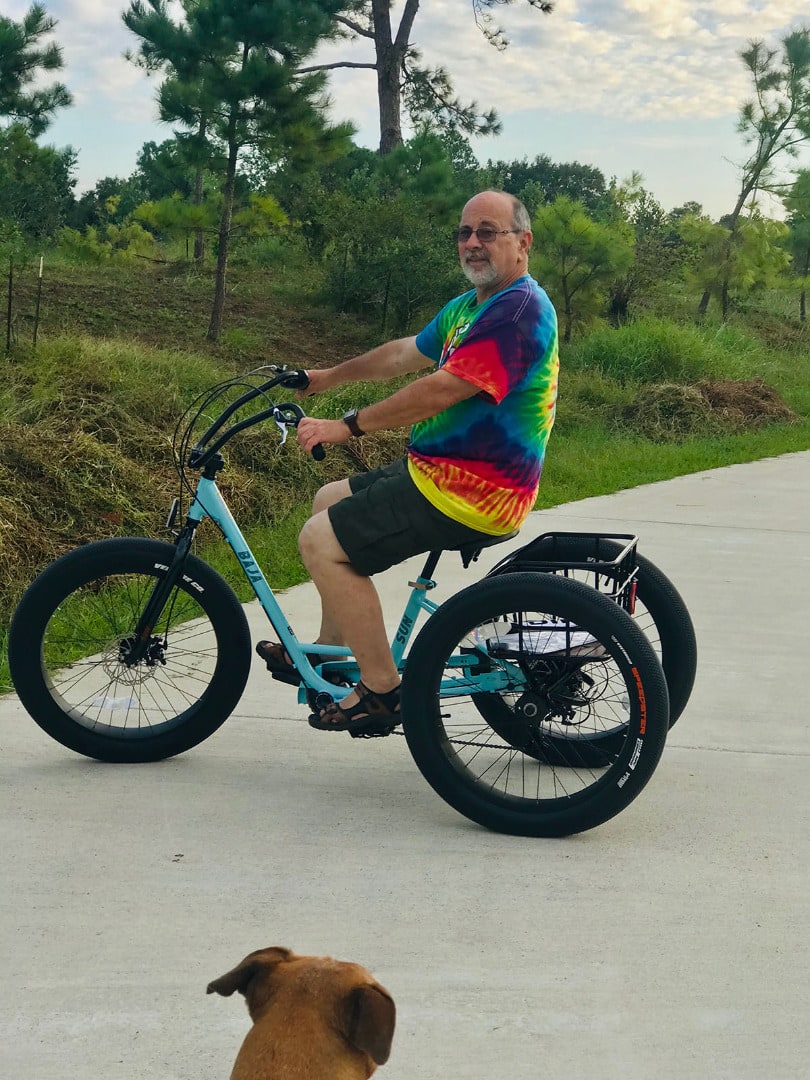