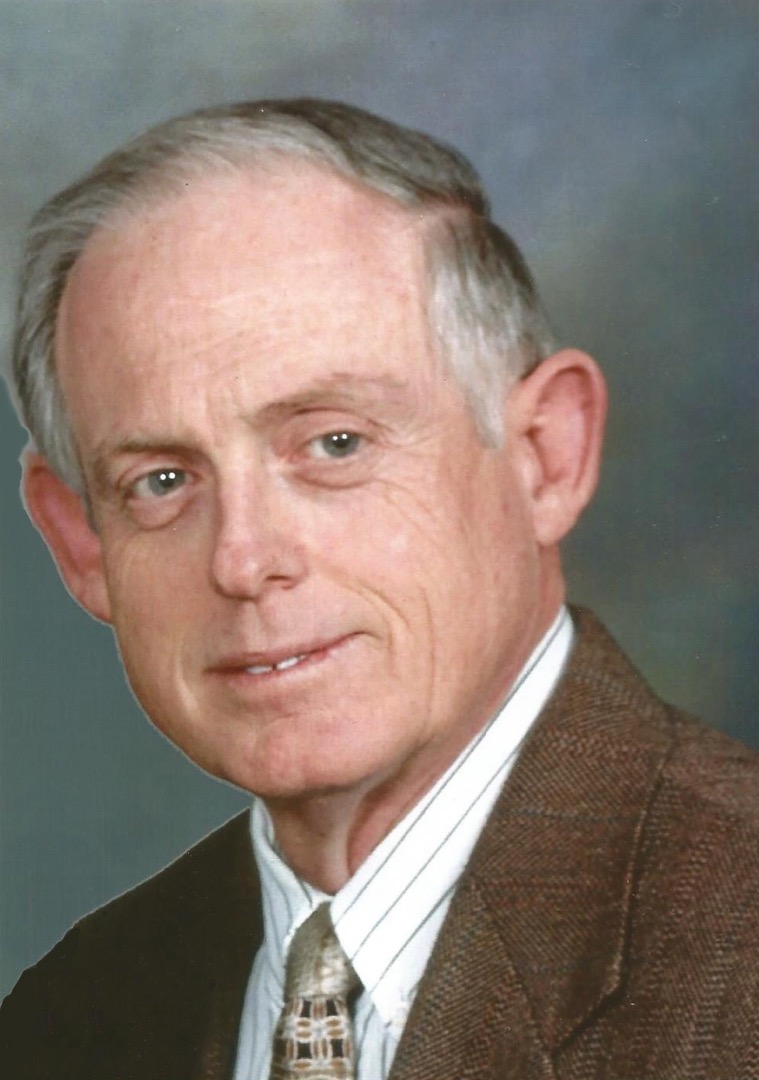 James “Jim” Cutbirth attended high school in Monahans, Texas, before attending Abilene Christian College. He transferred to the University of Texas at Austin to complete his Bachelor’s degree in Aerospace Engineering in 1969. His dream was to be a NASA astronaut but medical conditions kept him from realizing that dream. As a young engineer, Jim was employed with Pratt and Whitney Aircraft in West Palm Beach, Florida, where he helped design NASA’s Space Shuttle’s rocket engines from 1969 to 1971. He returned to UT to complete his master’s degree in Aerospace Engineering, finishing in 1973.

After completing his master’s degree, he moved to Renton, Washington, to work in aircraft design for Boeing from 1974 to 1979. During his tenure at Boeing, he led a team who identified the potentially catastrophic event of ice buildup on airliner wings and developed the preventative technology still in use today. After completing family commitments, he settled in Edmond, Oklahoma, and began what would become his life vocation, teaching and imparting his love for space and Christian values at the university level. He was a co-founder of the Oklahoma Christian University Engineering Program and served as both a professor and administrator until retiring in 2011. During this time, he completed his Doctorate in Mechanical Engineering from Oklahoma State University in 1991. Of all his professions, Jim enjoyed teaching and mentoring his students the most.

The primary focus of Jim’s life was to serve God, love his family, and help others. Jim was a lifelong member of the Churches of Christ. During his time in Edmond, he served as an Elder at the Memorial Road Church of Christ. In Abilene, Texas, he was a member at Oldham Lane Church of Christ and an active member in the Taylor County Jail ministry and served as an assistant chaplain for the State of Texas. He loved to preach God’s Word and had served as a part-time pulpit minister in Van Horn and Grandfalls, Texas, as well as rural congregations around the Austin area.

Jim loved to tinker on old cars. He and his father restored a 1926 Model T Roadster in which he loved to take his grandchildren riding. He also was given a new 1966 Ford Mustang from his father’s dealership and maintained ownership throughout his life except when on loan to his children and grandchildren. He took great joy in restoring it multiple times, using the opportunity to bond and teach younger generations.

Jim married Denise McMullen on May 30, 1968, while they both were students at UT. They were blessed with four children: Kathy, Michael, Edward and Daniel. One of the great joys of Jim’s life was his 13 grandchildren. He could be found boating, camping, attending sports games and playing ball with them. He was known as the grandpa who could fix anything that was broken from arms on dolls to trucks that were missing wheels.

Jim often said he would love to go to space, even if it was a “one-way ticket.” We, his family, are grateful and honored that Celestis is giving us the opportunity to make his wish come true.