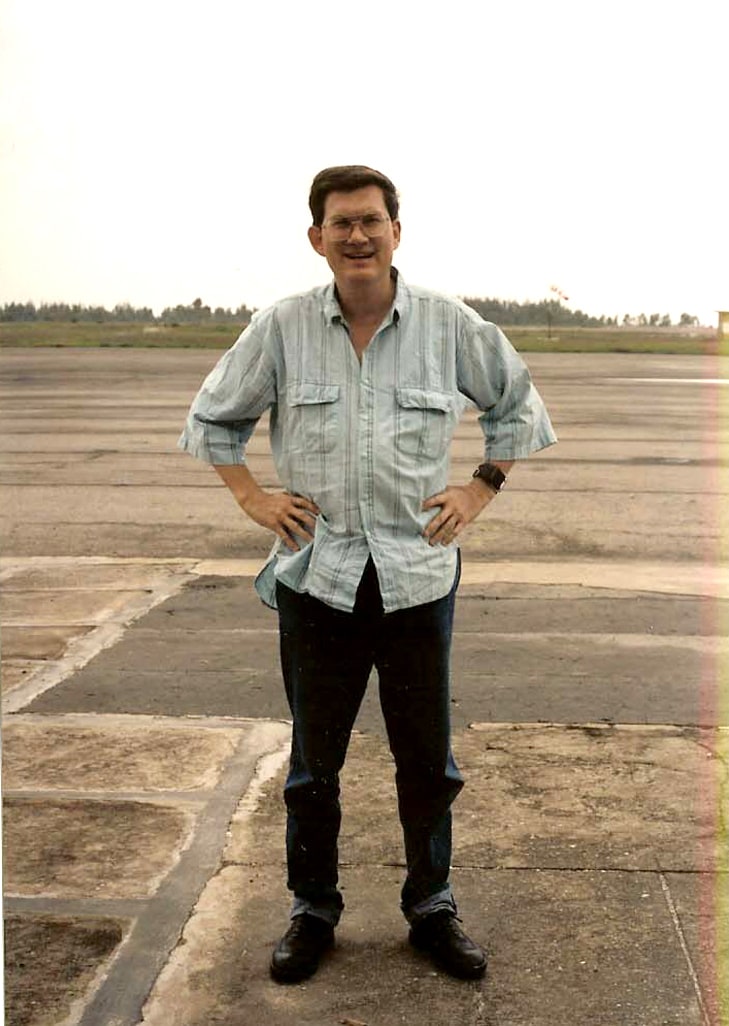 Jim Goodwin was a father, husband, son, brother, and friend. He was smart and funny and generous to a fault. As a Vietnam vet, his life was defined by his war experiences and he came to love the people he was sent to fight. He was passionate about his politics. He was more passionate about science and space exploration.

Jim was born in Indianapolis, Indiana in 1947, the son of Colonel James Goodwin I and his wife Ruby. Jim moved around with his family, living in Wisconsin, Alaska, Alabama and graduated from high school in Okinawa, Japan. He graduated from Auburn University in Alabama and cheered for the War Eagles whenever they played. His two favorite teams were Auburn and whoever was playing Alabama.

He spent a number of years working for different branches of the government auditing federal agencies and traveling the world, always giving it his all and hoping to make a difference in his job and in the lives of the people he met. He even wrote and published a book about his government experiences and called it Disorganized Crime.

He moved to Atlanta in the mid-1970's and discovered a new love, real estate. He partnered with friends and family to bring new life to old, run down buildings. He had a vision for what could be and how to make it so. His love of real estate followed him his entire life. Even a few days before his death he was still trying to broker a deal.

Jim met his wife, Noel Brazil, in Washington, DC and married in 1984. They were married for almost 21 years at the time of Jim's death. In 1987 Jim became a father and it was the happiest moment of his life. Fatherhood was not without its challenges but Jim loved his son more than life itself.

Jim was diagnosed with non-Hodgkin's lymphoma in January of 2002 and fought a valiant battle. The Veterans Administration believes his cancer was agent orange related. No one ever thinks that a war can reach out 30 years later and grab you.

Besides this wonderful spaceflight the Vietnam Education Fund has been established to help Vietnamese children with their education. Jim had been providing for a family and his family is continuing his legacy.

You will be with us always

Your's will be the brightest star 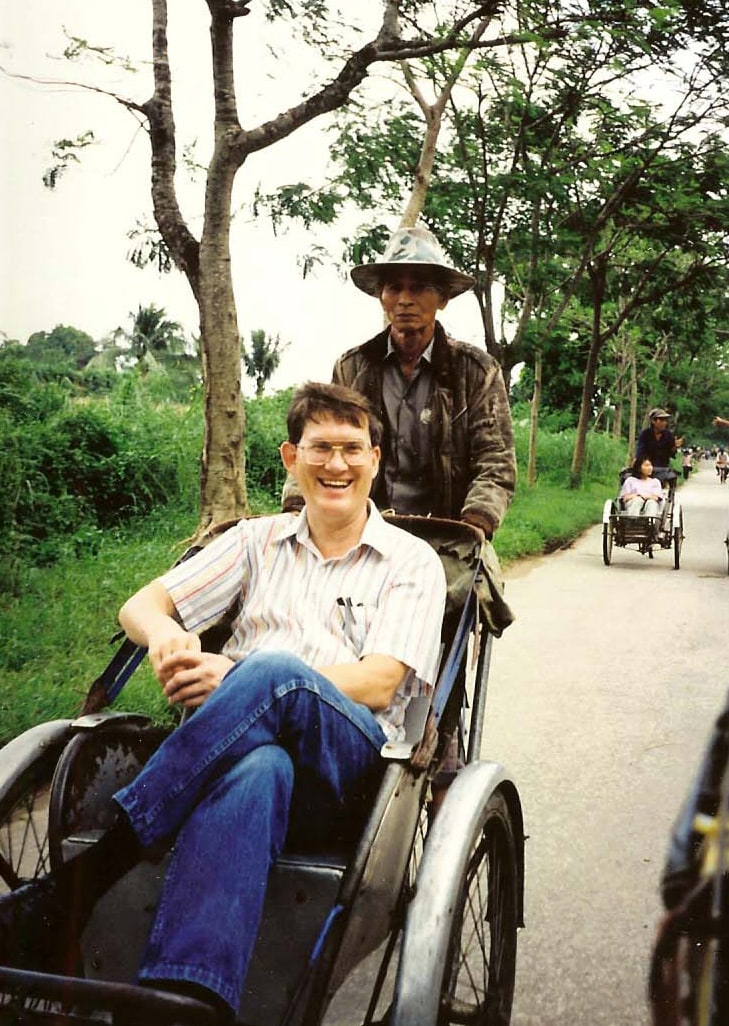