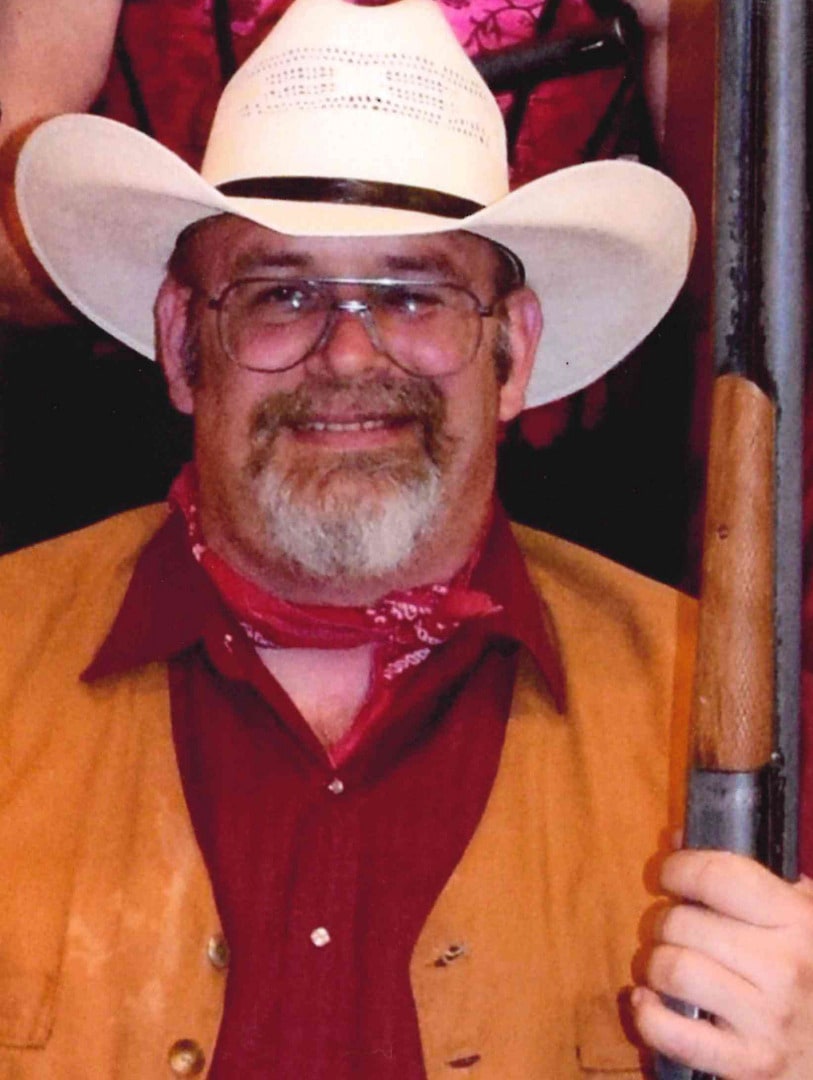 James Edward Shane, 51, of Hillsboro, Texas was called away with an offer he could not refuse by the Lord for a more important task on Monday, October 5, 2020. The offer came with a promise to see family and friends he has missed and complete job security. His new mission comes with all the things he enjoyed including music, books and love. Those left behind are asked to celebrate the good he did here during his life.

James was born in Springfield, Missouri on August 30, 1969 to William and Judy (Field) Shane of Porter, Texas. He moved to Hillsboro, Texas in 2006.

He is preceded in death by his grandparents William and Mary Shane, JP and Jane Field and by his goddaughter, Crystal Amanda Bowen.

James is survived by his parents, one brother Bradley Shane of Porter, Texas, his family Norman and Eve Bowen of Hillsboro, his goddaughters Shannon Bowen of Hillsboro, Texas, Gwendolyn Murdock and her husband Tony of Katy, Texas, Josephine Bailey and her husband Bill of Kingwood, Texas and Rachel Garza of Atlanta, Texas along with many other relatives and numerous friends.

James graduated from Hill College with his Associate Degree and was attending Texas A&M in Canyon, Texas with plans to become a college math instructor. He mentored and tutored numerous students at Hill College in math. He also was archival intern at the college digitizing numerous fragile files. James also worked for many years in Hillsboro, Waco and Cleburne for Tractor’s Supply, Napa Auto Parts and O’Reilly Auto Parts. James enjoyed shooting, leatherwork, reading, music and people.

We will miss his sense of optimism, humor, his energy and his love for his family, his country, his students and his friends. We want to let him know that he did an awesome job here and wish him a safe passage. He worked hard his entire life and made a difference in the lives of more people than he knew.

A celebration of his life has been postponed until his friends and family can gather to respect his wishes. His wish to be an astronaut and space Marine will be fulfilled when his ashes are sent into space during a regular space mission. In lieu of flowers, donations can be made for his flight to space and the family has requested that each person who knew James send them a note with their favorite memory, or a joke that he told them.