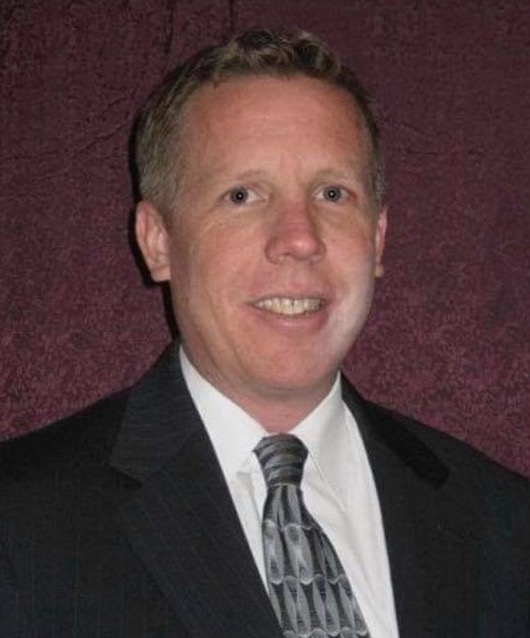 Ed grew up in Torrance, California with a love for history, computers, space, and all things technology. His enthusiasm for space and all its possibilities began with the 1969 moon landing and never faded. He loved movies, music, backpacking, camping, card games, and cooking. Sci-fi was a big favorite and he was a huge Star Trek fan. He also liked to travel and took his two sons on several week-long Spring Break trips, including to New York, Washington D.C., Disneyworld, and Tucson, AZ for Colorado Rockies spring training games.

Ed was building computers as a young teenager, years before PCs became available, and programming software even before receiving his bachelor's degree in mathematics and computer science from UCLA.  As he pointed out in his book Three Generations:  The History of Computers and the Internet as told by a Family that Witnessed it Firsthand, programming skills run in the family, from his father to his sons.  But his career was more, way more than just software programming.  Being of a strategic mind and having endless entrepreneurial enthusiasm, Ed was the founder of 7 technology-related companies, the first coming only 8 years after receiving his college degree. He possessed a very unusual mix of marketing skills, business acumen, technology insight and financial understanding. He used these skills incredibly successfully over his 35+ year career to make sense of incoherent business data for companies big and small. From data storage architecture to back-end processing code to user interfaces to standards development there is nothing that Ed wasn’t afraid to try.

Ed was preceded in death by his mother, Roxie Thomassen and stepfather, Kai Thomassen.

Ed was also the loving father of Kyle Arthur Smith, who passed away in 2020.

His family and friends remember him as caring, honest, and generous to a fault. He was a good listener, a great friend, and always there when someone needed him. He is loved by all and will truly be missed. 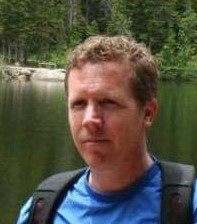 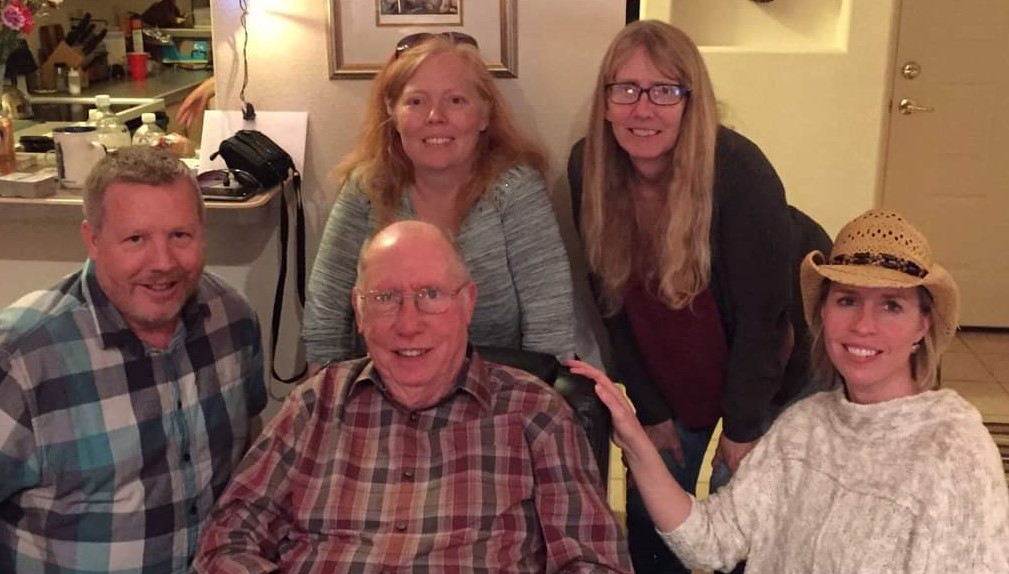 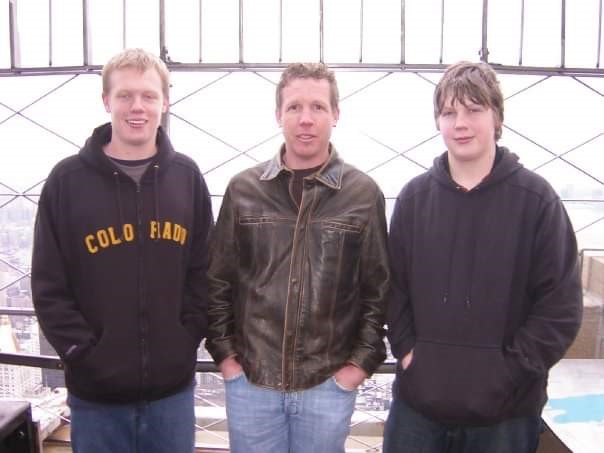 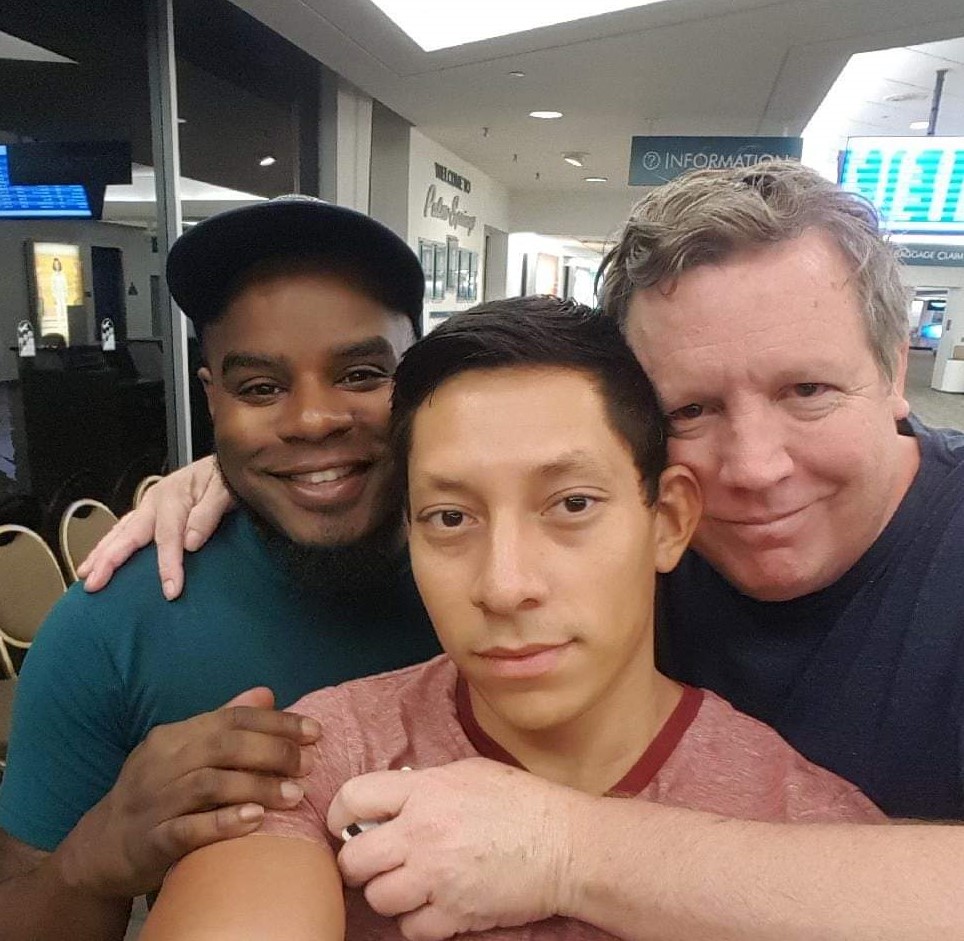