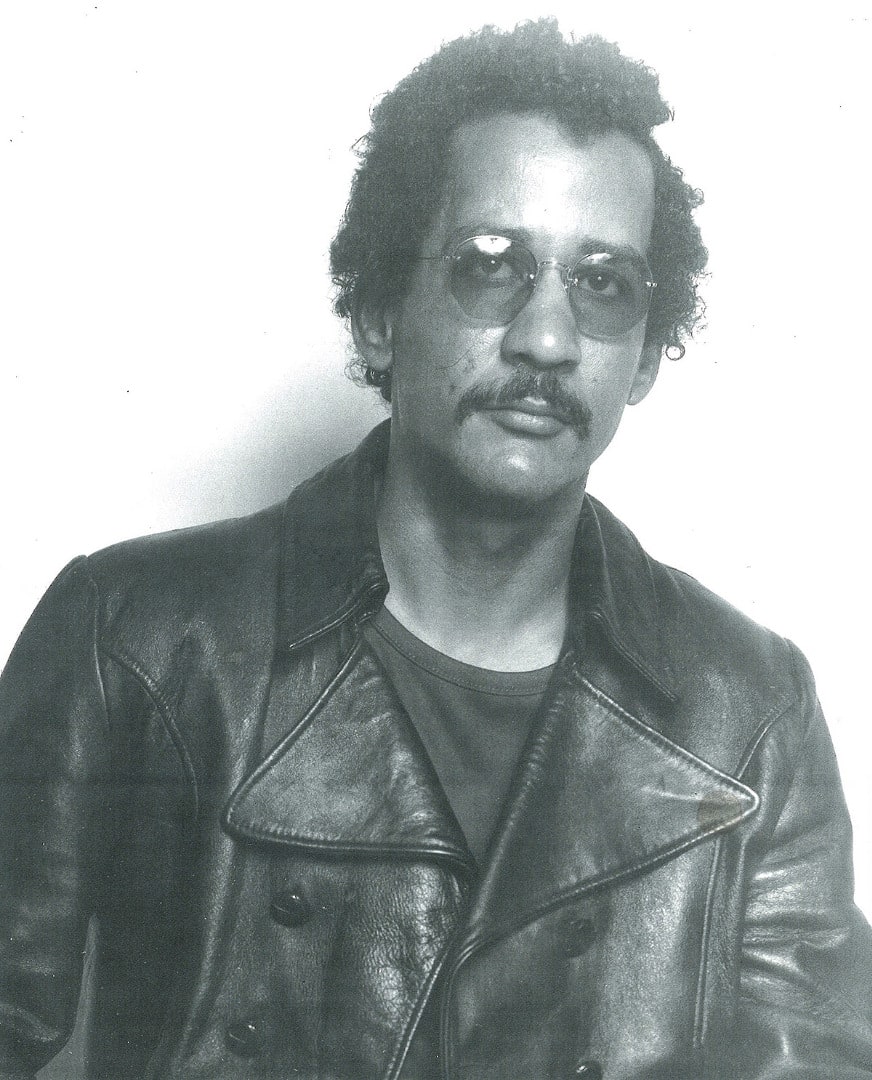 Donald Bond was born in 1936 in St. Louis, Missouri where he received his education. He was a master baker and beer salesman in St. Louis, and he later moved to Amarillo, Texas. He was married, had two sons, three grandchildren and three great-grandchildren. He had seven siblings.

Donald was a special and unique person. He aspired to be successful in all of his professions and wanted his sons to do likewise.

He enjoyed traveling the U.S. In 2011 he took his grandson, Jordan, on a tour of Europe.

He was an avid portrait artist and enjoyed listening to jazz music and Frank Sinatra. He took a lot of pride in his appearance and dressed very nice.

Donald decided to use the Celestis service and planned everything. He was excited about having his cremated remains launched into space. He passed away in 2019, was loved by his family and is dearly missed.