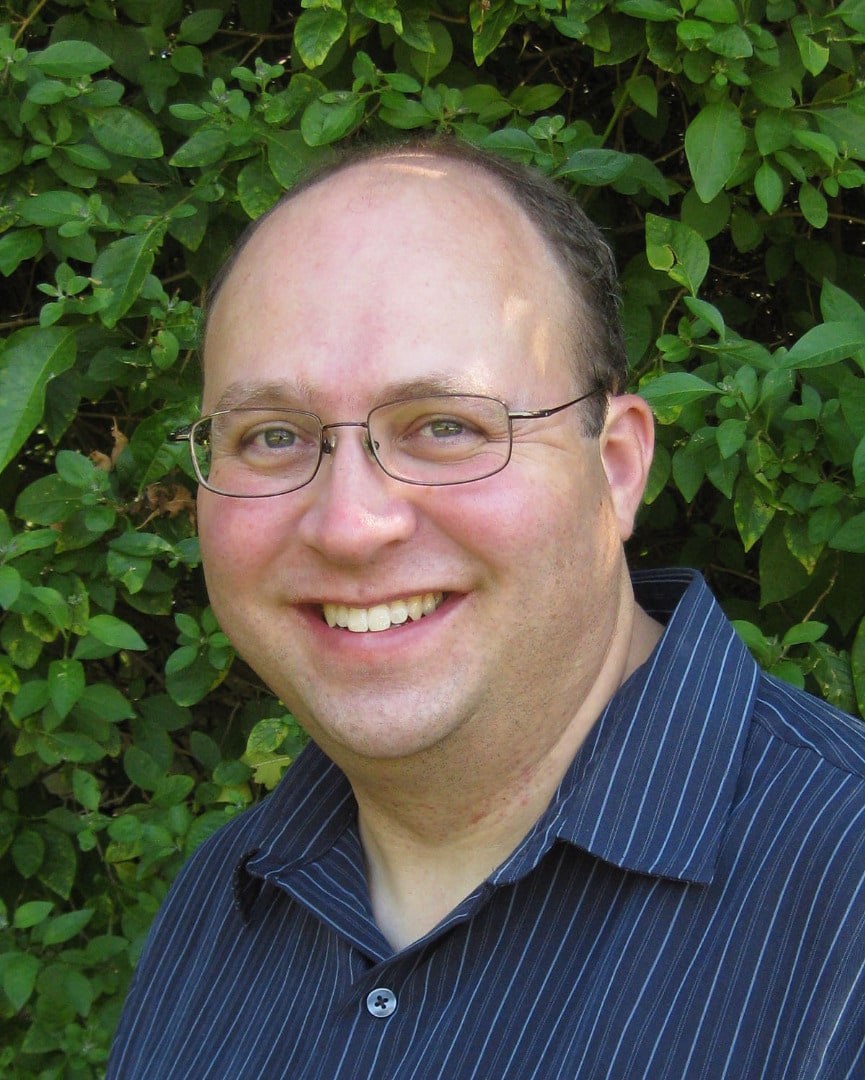 Dave was born in 1973 in Toronto, Ontario, Canada. Dave’s penchant for clever experimentation started early. As a teenager he figured out how to make a giant flamethrower, and occasionally came close to blowing himself up with his chemistry experiments. After graduating from high school, Dave attended Queen’s University, where he met Karin Crowhurst. Their relationship blossomed as they studied Chemistry, carved master keys for the campus buildings, and made contact explosives in their spare time (for fun!). It was during this time that Dave also gained bone fide credentials in the use of explosives as a fireworks operator. After graduating with BSc Chemistry degrees in 1995, Dave and Karin moved to Toronto to continue their education.

While working toward his Master’s degree in Chemistry, Dave developed a passion for computer programming (and, well, hacking). He decided to leave his schooling to pursue software engineering, specializing in virtual tours and app development in real estate. After working for a couple of years in Toronto, Dave’s company transferred him to Los Angeles in 2002, with Karin following the next year after completing her PhD. Soon after moving to LA, Dave proposed to Karin, using an engagement ring he’d learned to make himself. They were married in 2003. After searching for many years, Dave and Karin finally found and purchased the house of their dreams in Woodland Hills, where Dave had his own workshop and the opportunity to work on his various electronics, woodworking, jewellery, metalwork, 3D printing, etc, etc projects. He also developed a serious passion for space and space travel, attending several space shuttle launches and landings (including the final shuttle launch) as well as the first SpaceX launches. In the last few years, Dave unfortunately lost his way, and consequently his life tragically ended in February 2019. While there are future plans to package some of Dave’s ashes into fireworks, it was also his wish to someday make it into space. This memorial spaceflight is his family’s way to help fulfill one of his longstanding dreams.