Andrew was nothing short of brilliant.  From the earliest of days, till his departure from this earth, Andrew demonstrated immense knowledge well beyond his young years.  His ability to recite a wide range of facts and information was astounding.   He was loved by all who met him.   He had the most kind soul and an amazing wit and sense of humor.

During Andrew’s senior year of high school his parents asked about what colleges he was interested in.  Andrew replied that he was only interested in one and had already start applying.  Andrew wanted to be in the aerospace program at Texas A&M.   When asked why, Andrew responded that he knew Texas was where he would end up working, somewhere in the space industry and that Texas A&M was the program of choice.   Andrew was accepted as a freshman into the Texas A&M School of Engineering and then after a successful freshman year, he was extended an invitation into the prestigious AeroSpace Engineering program.

Andrew had a true love for all things related to the various space programs.   He knew the status of every company involved in the programs, what missions were taking place, the status of upcoming missions and every detailed fact regarding the rockets, payloads and teams involved.   He never missed watching a launch or anything else to do with space programs.

Andrew enjoyed travelling.  He traveled extensively with his family throughout the United States, visiting over 40 states.   Andrew, like his father, had a passion for Roller Coasters.  In addition to family travel, Andrew and his father took several annual “Coleman Coaster Runs” that consisted of trying to ride 50 different roller coasters in 5 days.   He had the joy of riding over 250 different roller coasters on these trips.

Andrew enjoyed music.  He played the trumpet, guitar and keyboards.   He loved the band Queen, along with many classic rock bands. Andrew also enjoyed gaming.  He was an expert at Rock Band and was able to sing every word of the songs from memory.  The family would play Wii games and traditional board games for hours.  Family time was important to Andrew and we all enjoyed every opportunity of special evenings filled with games, laughter and love.

Andrew was fascinated with computer hardware and all things mechanical.  At an early age he was assembling his own computers and dissecting anything electronic or mechanical he could get his hands on.  Andrew was a great writer.  He had the ability to artfully blend words and phrases to create interesting papers and documents. As Andrew got older, he started showing an appreciation for photography and spent much of the summer of 2022 photographing the night sky.

Andrew had several part-time jobs during his student years.   He spent two summers working at Waldameer Amusement Park doing various jobs, including being a ride operator for the Ravine Flyer II.  His last summer he worked part-time for Fed Ex.   He had also assisted at his father’s company, American Resort Management, where he spent a few weeks helping in arcades and property inspections.

Andrew was the second of two children to parents, Rick and Deb.  This was a close-knit family who cherished family time, experiences and travel over anything else.   Andrew and his sister Abigail were a dynamic team and the pride of their parents.  He had a very special bond with his grandmother, Mimi, who babysat him every day that his parents worked.  He had a favorite dog, Scooby, for 15 years.  Andrew also had some great friends that included Hayden, Trevor, Riley, Ethan, Siyoung and Andrew.

Andrew’s passing was sudden and horrific. Dying at such a young age, there were no known wishes.  As Andrew’s family was exploring options, his sister Abby researched and found the Celestis program.  We immediately knew that this option was perfect for the Andrew that we knew and loved.

Our family could not be more proud of a child than we were regarding Andrew.   He was equal parts intelligence, kindness and wit.  He was authentic and genuine. He was determined and regimented. He was born with manners, patience and respect.   He is now in God’s hands and part of heaven.  Voyage to space is where he always wanted to be and now that dream will come true. 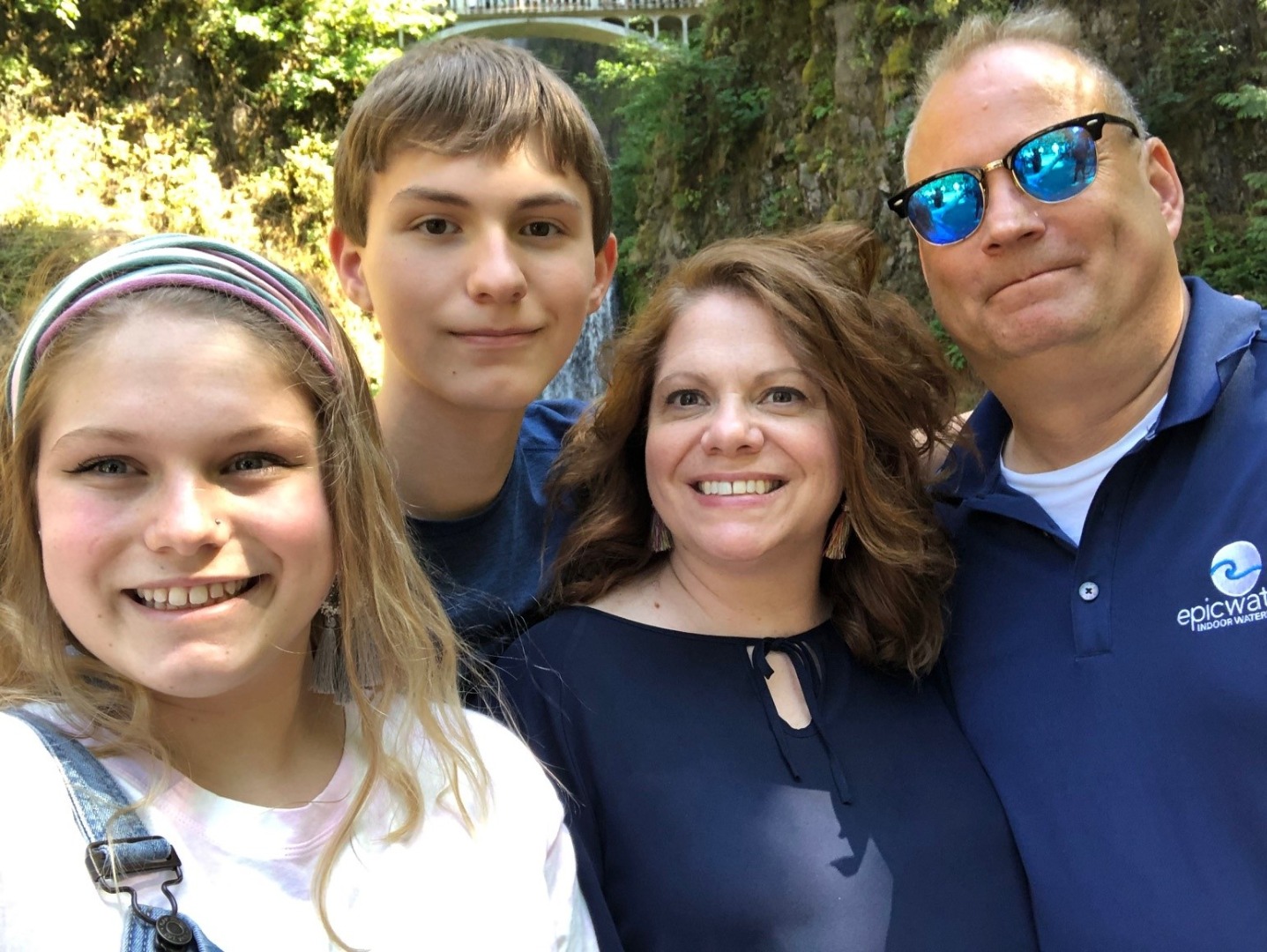 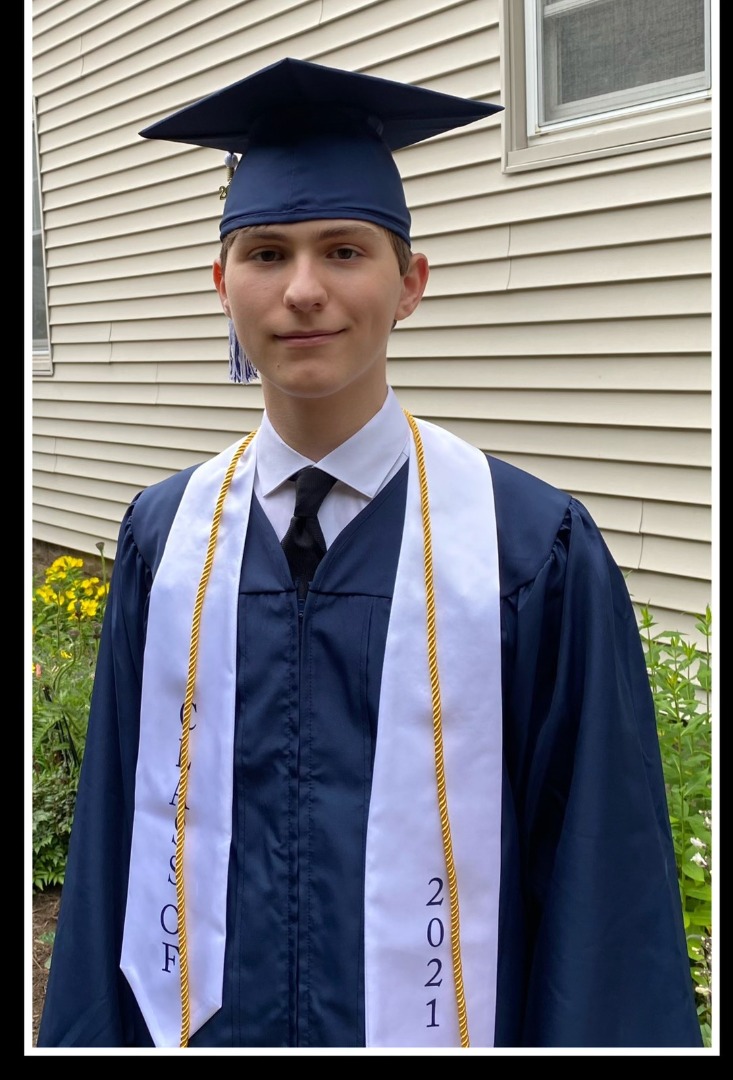 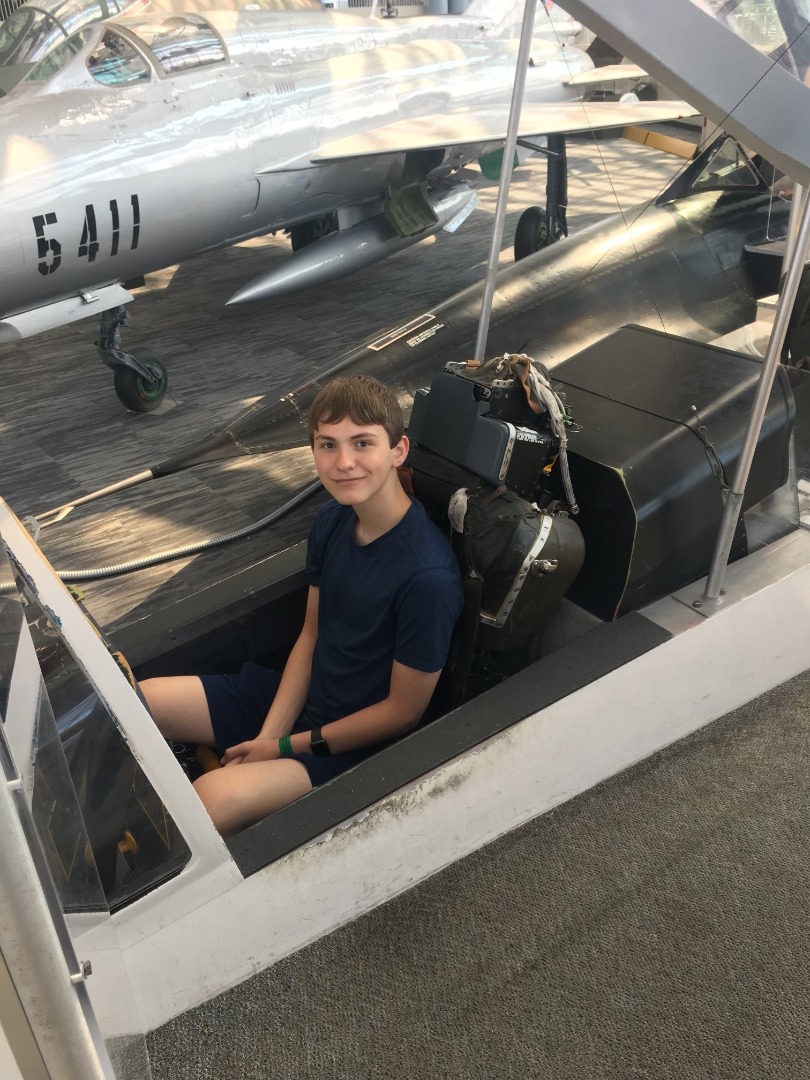 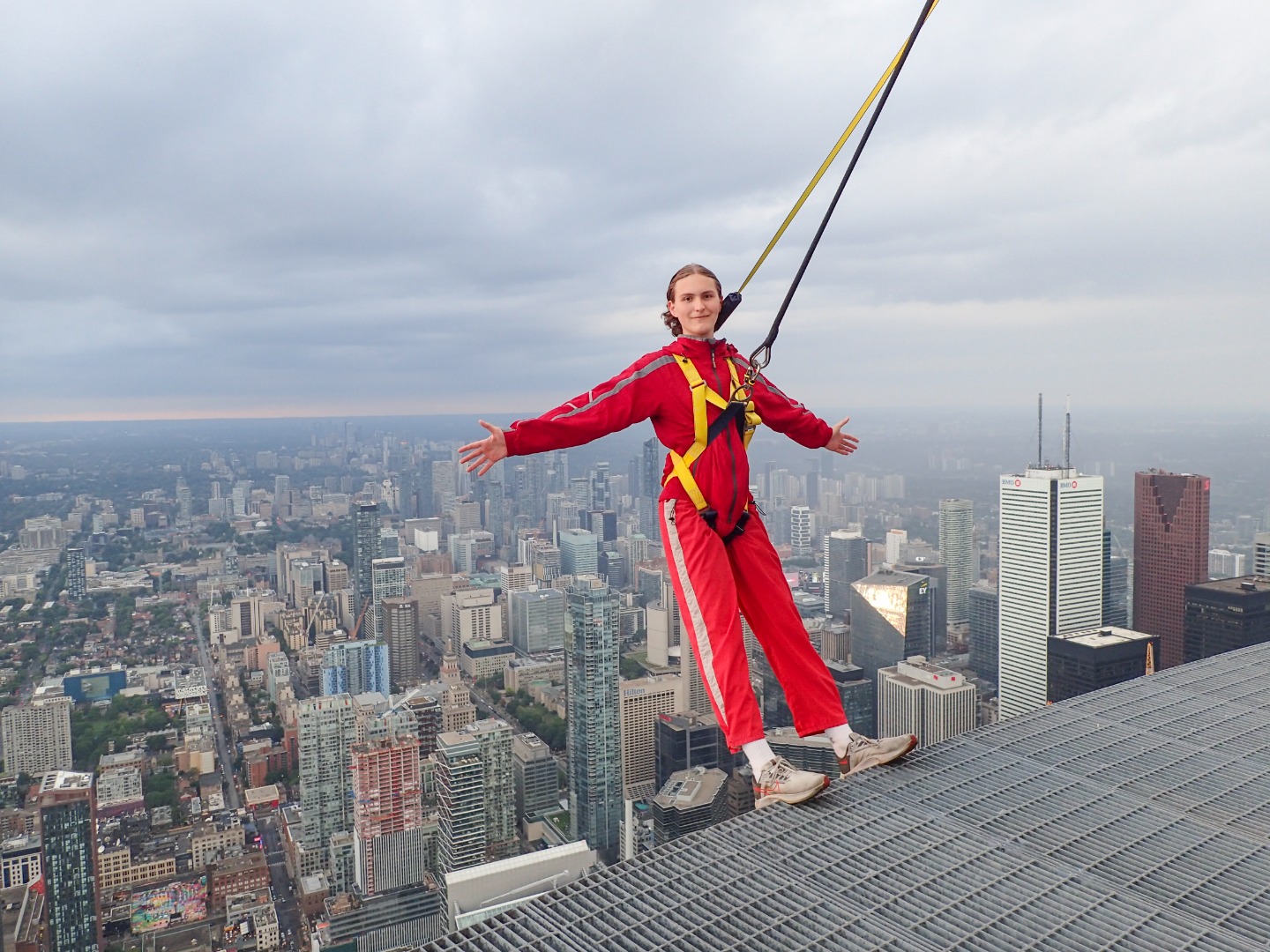