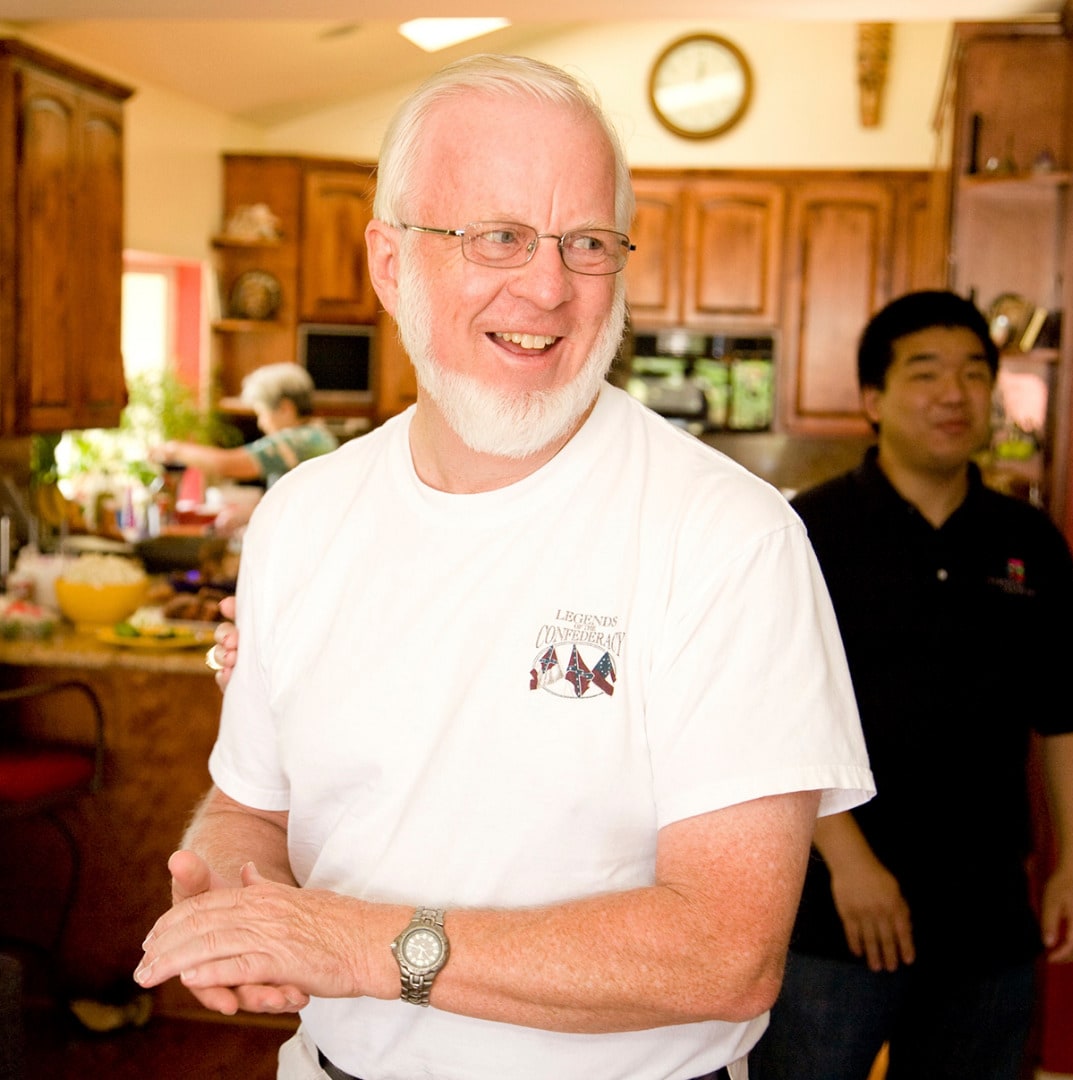 William T. K. Johnson died peacefully with his wife on September 8, at their home in La Cañada Flintridge. Bill had been suffering from ALS, which while a terrible disease, had given him time to say goodbye to his friends and family. He spent the last month of his life celebrating his birthday, watching the U.S. Open Tennis, and Nebraska football – all with family and friends.

Born in Seoul, Korea on August 8, 1938, the child of a United States Consular Services Officer, Bill grew up in many countries as his family moved with the Foreign Service. He graduated from the University of North Carolina and received his PhD in physics from American University, Washington D.C.

During his more than 35-year career, Bill made significant contributions to the design of radar missions at the Jet Propulsion Laboratory. These contributions included the radars on SeaSAT, Magellan, Cassini, MARSIS and SHARAD. A portion of his cremated remains will be put into orbit around the earth to honor his first project, which was called SeaSAT.

Even though he was gifted enough to develop sophisticated radar systems for our nation’s space program, Bill also patiently shared his love and understanding of modern computers and the latest gadgets. Bill earned the love and respect of his family and friends not just because he was such an exceptional person, but because he shared that gift with all of us.

Bill was married to Toni Cavanagh Johnson for 37 years. He took pride in the achievements of his daughters, Taj Chiu and Alexis Marsh, and step-son Matthew Murray. Throughout his life, Bill enjoyed a warm, witty and loving relationship with his sisters, Judith Kampmann and Jennifer Bishop; and brother, Stephen Johnson. Bill delighted in his grandchildren, Madeline and Caitlin Murray, Joseph and Nicholas Chiu, and Cooper and Reagan Marsh.