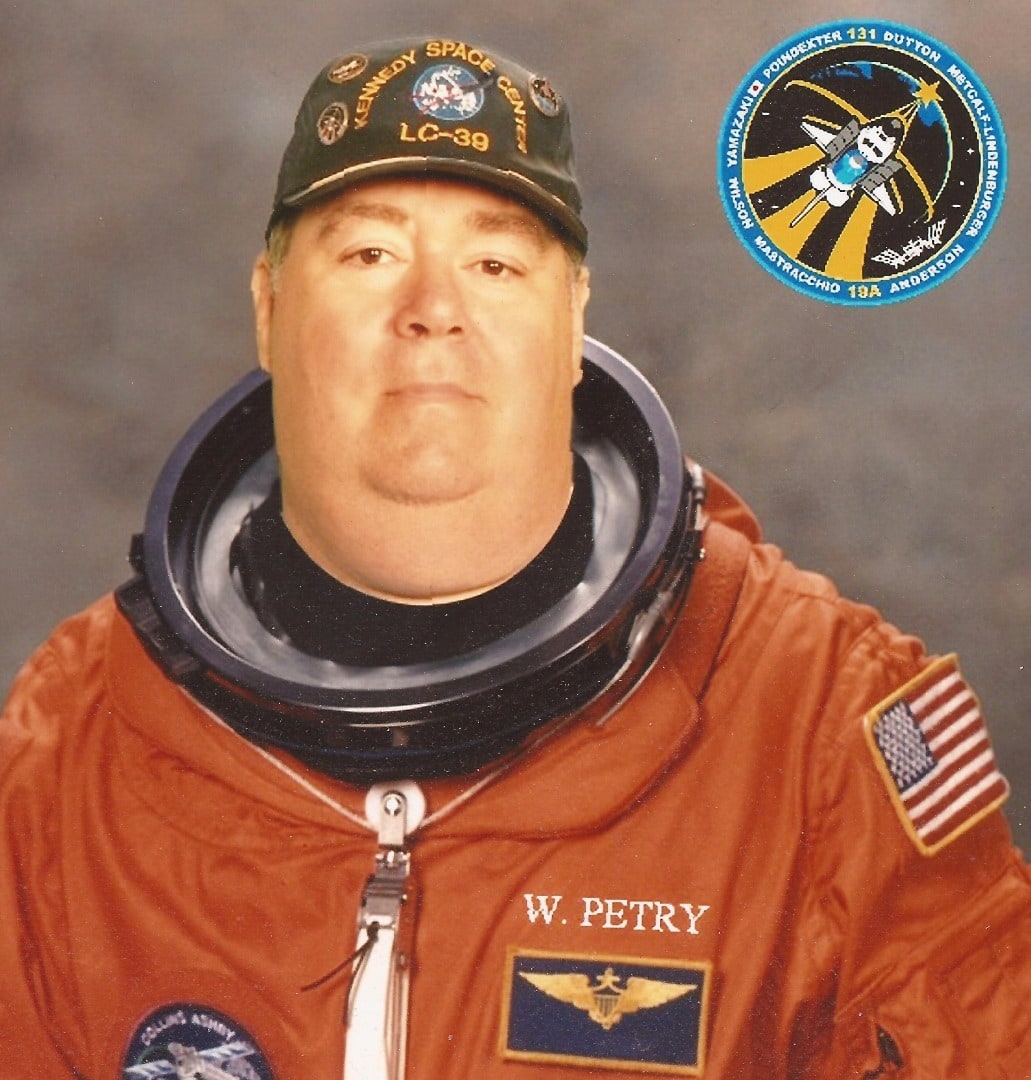 William H. Petry, Jr. was born in Milltown, New Jersey on August 27, 1961 and lived there till his death on November 27, 2010. He is survived by his wife Debra and children Robert and Rebecca.

He had an Associate's Degree from Middlesex County College in Fire Science. He went on to work for Rutgers University before becoming a Fire Inspector for the City of New Brunswick. He later attained the rank of Chief Fire Inspector with the city.

He was also a volunteer Fire Fighter in Milltown since the age of 18, following in the footsteps of his great-grandfather, grandfather, and father. He attained the rank of Fire Chief for the years of 1992 and 1993.

William was an avid Giants and Yankees fan. He was also a history buff, and especially enjoyed the history of the Civil War, NASA and the U.S. space program.

William was an avid follower of NASA. His grandfather started him on a collection of NASA patches during the Mercury program. William's collection of patches includes every American manned mission from Mercury thru the last shuttle mission.

William witnessed the shuttle Discovery launch two times and also land twice. The second landing was with the whole family in November 2007. The second launch was also with the family on April 5, 2010. It was William's wish that his wife and children witness a shuttle launch before the program was concluded.

William did NASA programs and talks for schools, scouts, and senior groups. William also followed NASA on the computer and on the NASA channel. William would check when the space station would be going over his home and would have the whole family go outside to watch the station pass.

Since William was a child he would play astronaut, and pretend to launch his model rockets while watching the missions on TV. During the Apollo 11 mission, he landed his model LEM on the living room floor as the astronauts landed on the moon.

William's dream was to fly in space like an astronaut. He researched how it could be done and found Celestis. His wish was to be cremated and launched into space.

God Speed William and God Bless. You are truly loved and dearly missed by all who knew you.