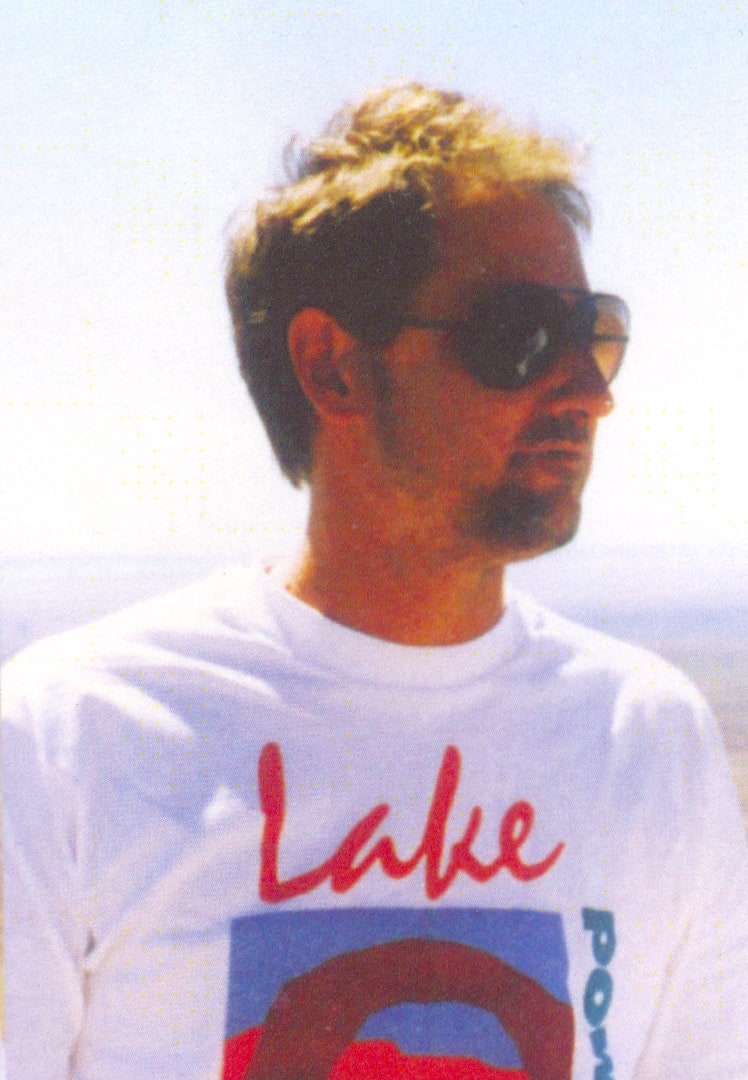 After a year-long battle with cancer, William Grant Masterson (Bill), 54, passed away Thursday, November 19, 2009. Throughout his illness Bill meet each obstacle with typical sarcastic humor and inspirational determination.

Bill was born June 22, 1955 in Kansas, Missouri to Donald and Marjory Masterson. Bill graduated in 1973 from Alameda High School in Lakewood, Colorado and attended the University of Colorado School of Engineering before following his true calling into automotive repair. Along with his parents, Bill was the owner/operator of Masterson’s Exxon for 22 years.

Bill is survived by Gloria, his wife of 24 years and children Brandon (Melissa), Spencer and Lara, his mother Marjory and sister Donna (Jerry). Bill was preceded in death by his father Donald Grant Masterson.

In keeping with his scientific nature, Bill made a noble and honorable decision to donate his body to the Biological Resource Center for scientific research. The family would like to thank everyone at Hospice of the Valley, Sherman Home, for their loving and compassionate care of our beloved Bill.