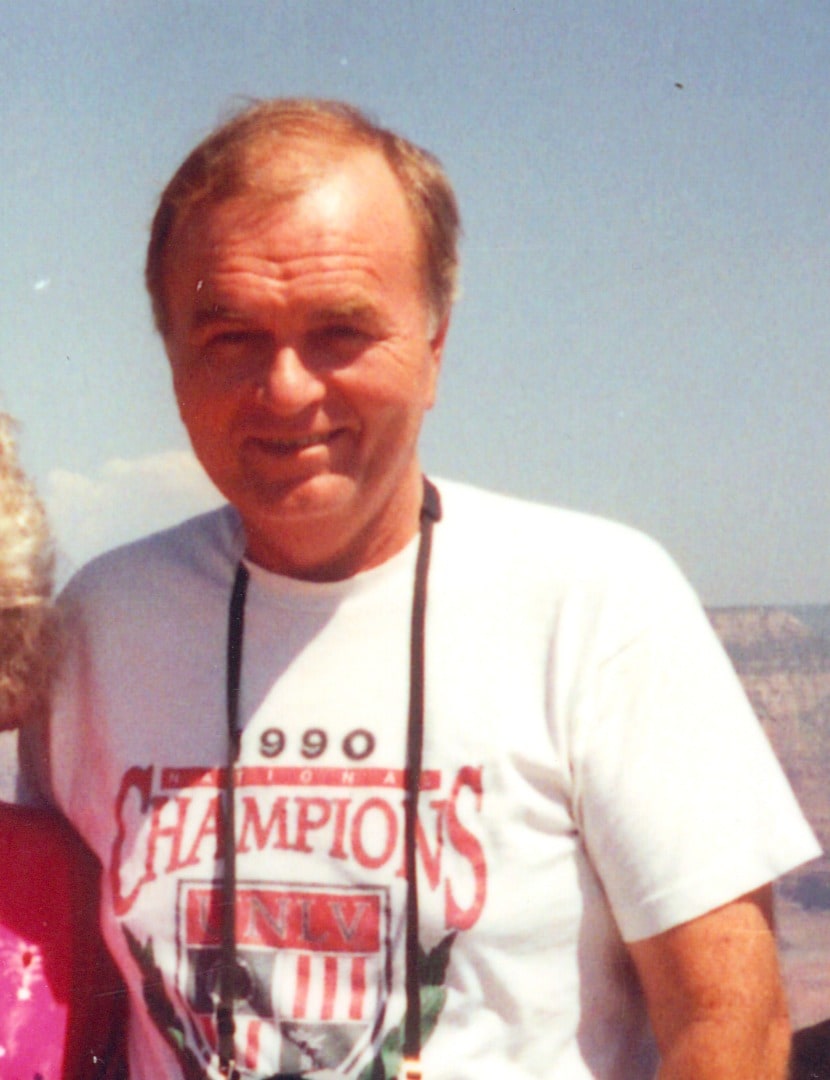 William F. Stonaker, Jr. was born on May 14, 1947 to Martha Jane and William F. Stonaker, Sr. Even though Bill was born in a hospital in Louisville, Kentucky, the family actually lived just across the Ohio River in Jeffersonville, Indiana. Bill spent most of his childhood in Fort Lauderdale, Florida, until the time he attended the University of Arizona in Tucson, Arizona, where he obtained a degree in astronomy in May of 1969.

During the late 1960s and early 1970s, Bill spent time with a team of pioneers in the astronomy field researching new types of observations using various telescopes in Arizona, Mexico, and Chile, where he spent six months on a mountaintop. I believe this was one of his most cherished experiences. In contrast, once this phase of his life was concluded, Bill discovered the one great frustration of his life - not being able to find work in the field he loved so much.

Survival dictating, Bill found work as a butcher and stayed in that field until his death on November 8, 2004. Yet he never lost sight of his love of the vast area of the cosmic universe called outer space. Even as a small boy, he had a great love of every aspect of this otherworldly and huge creation. As an adult, he watched the stars, planets, and galaxies, and waited anxiously for meteor showers, shooting stars or whatever other magnificent show was being held in the sky after sunset, from wherever he found himself. I remember him once stopping the car late one dark night on a road somewhere in the wilderness of Arizona called Devil Dog Road. We were on our way to the Grand Canyon with my brother and his wife. We still talk about that day. The sky was so black it felt as if you could just reach up and grab a star out of the sky. And there were the times he would set up the telescope in the back yard at midnight and wait for the next performance to be played out in the heavens. He simply treasured these quiet moments and sharing them with all of us.

Similarly, Bill was a very quiet and soft-spoken person, as gentle as the great sky within which he is now circling, and every time we look up at night, we can imagine him smiling down and waving to us from his space capsule. Out there in the vast universe, he is truly home at last.