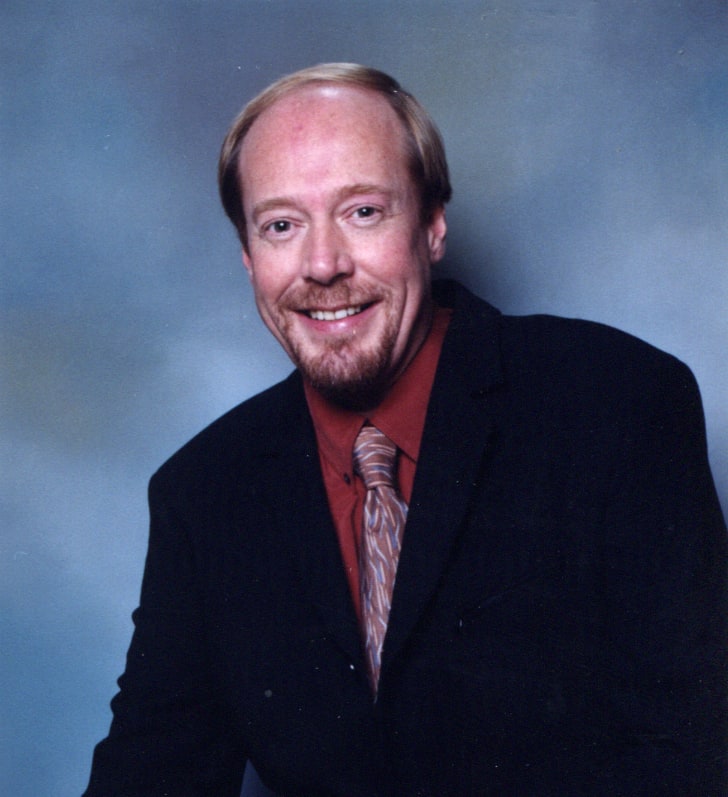 William C. Powley III, or Bill as he liked to be called, was born May 6, 1954 in Philadelphia, Pennsylvania. At age 11 he moved to a small suburb called Flourtown, outside of Philadelphia. Moving to Norristown, Pennsylvania after graduating from Plymouth Whitemorsh High School, Bill became a Registered Critical Care Nurse. He processed a high motivational level reinforced by professional attention to detail, and pride in generating the highest quality of care and performance.

His dedication to the nursing profession made him an asset to many professional nursing teams, among those being: Sacred Heart Hospital and Rehabilitation Center; Clara Burke Nursing Center; Town Manor East; and Montgomery Hospital in Norristown, Pennsylvania.

After Bill's death, his family was deeply moved when handling his affairs. They read numerous letters of recommendation and thanks from former patients' families, bringing to light the tragedy and loss to more than his family. The irony is that Bill died needing surgery and a transplant of which he had assisted surgeons in operating rooms many times before, underscoring the need of organ and blood donors to help save those who can contribute so much more to society.

Bill loved to do stain glass windows, some of which we can still remember him by. He named his cars and Halloween was one of his favorite holidays. He loved to make unusual pumpkins. He loved his sailing, and was saving for retirement for the day he could purchase a bigger boat to permanently live on.

A lover of science fiction and Star Trek, his surviving sister felt it necessary to have his remains sent to space. Seeing an ad for this many, many years ago, she always kidded him about it. It is with this service that his surviving family members wish with all their love for him to "let it be."