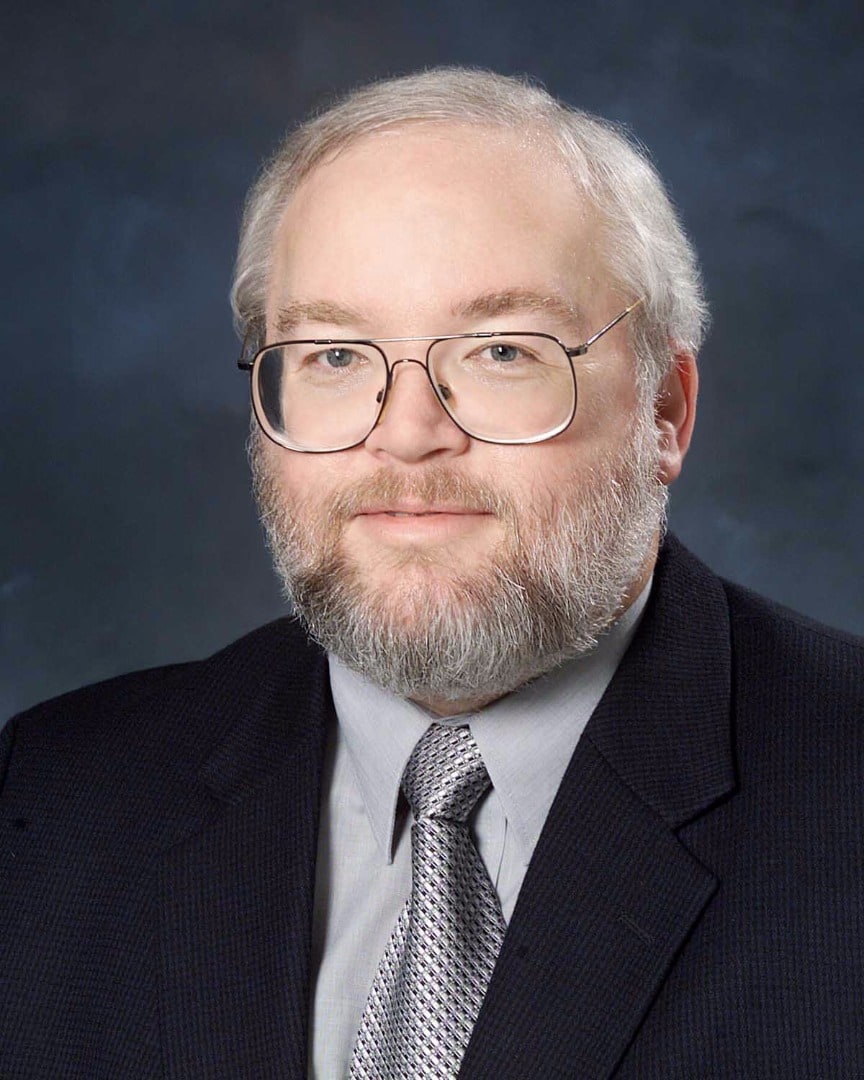 The family legend is that Bill became fascinated with astronomy at the age of three when his mother took him to a planetarium show in Dallas, Texas. His passion for science, space and astronomy continued through elementary, junior high and high school in Denton, Texas and throughout his life. He graduated from North Texas State University in 1982 with a degree in physics. While completing his degree, he taught astronomy labs to thousands of students as the "resident astronomer" at the school's observatory located at an old Nike missile base north of town.

Bill spent his entire 23-year working career as a systems engineer at TRW, later known as Northrop Grumman Space Technology. He ended his career as the Chief Engineer for the James Webb Space Telescope, a dream job for someone who had loved astronomy and telescopes since he was a child.

When Bill was diagnosed with CLL, a chronic form of leukemia, he was determined to enjoy life to its fullest. Starting in 1998, he traveled to every total solar eclipse - Aruba, Turkey, Zambia, Australia, the South Pacific, and even observed one eclipse from a charter flight over Antarctica. In the non-eclipse years, he threw in a few more astronomy-related trips, including an annular solar eclipse in Costa Rica, the opposition of Mars viewed from Bolivia, the transit of Venus viewed from Italy, and the highlight of them all, a meteorite expedition to Antarctica which included a visit to the South Pole.

An accomplished astrophotographer, Bill's comet and solar eclipse photographs have been published in several well-known astronomy magazines and books.

Bill is greatly missed by his wife, Nina.